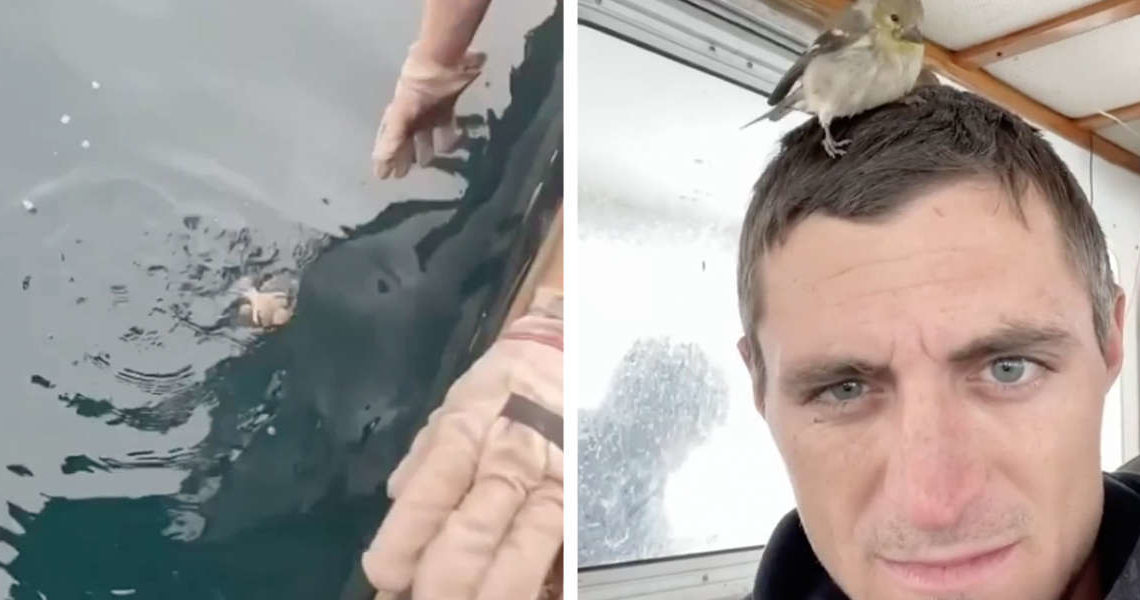 This poor little bird was soon facing what was probably the worst of ends after being driven out to sea by high winds near the coast of Maine.

But suddenly his fortune turned. 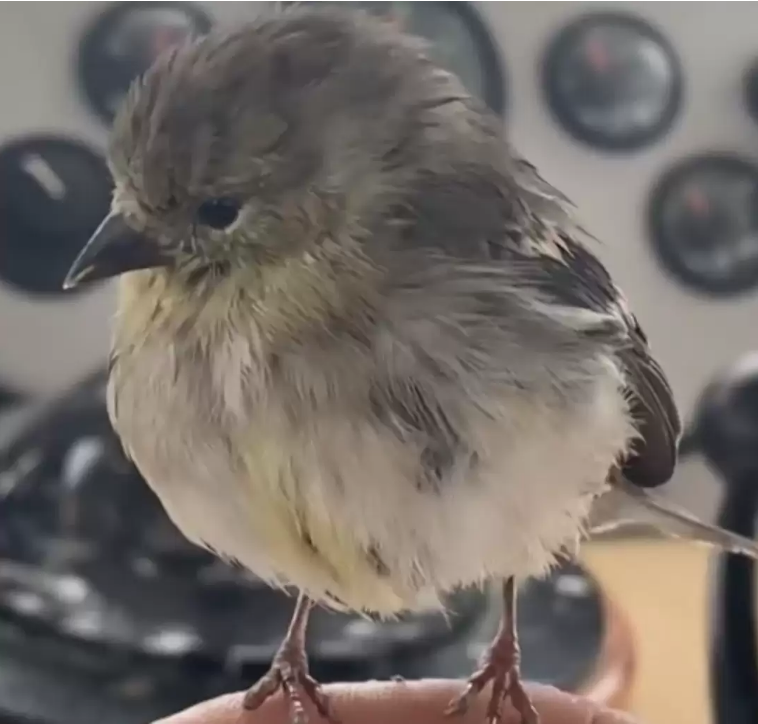 Jacob Knowles and his crew just so happened to be passing by in their boat when they spotted the little bird in his watery predicament. Deciding to help, they pulled him from the water. But their efforts didn’t end there.

During the long journey back to shore, the bird was given what might best be described as “first-class treatment” — including a warm spot to dry his feathers, a complimentary meal and even a cozy perch upon Knowles’ own head.

Here’s a video of how things played out:

The fortunate little bird eventually returned to the skies without skipping a beat as the boat drew closer to the coast, his tummy full and feathers warmed. Without a sure, just that was enough to express gratitude to the team that had come to his help.