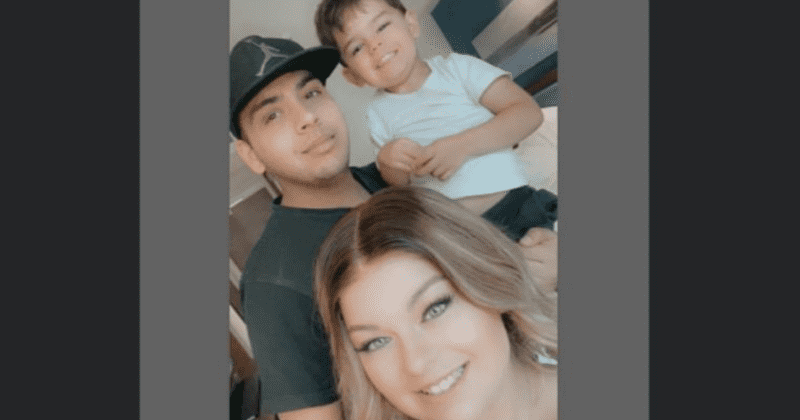 “I’m not scared of dying, but the thought of leaving my son without a mum really breaks my heart. I want him to know I’m fighting for him,” she says. Natalie Sanders is a 29-year-old from Scotland who is planning her wedding in a Scottish castle and is getting married to the love of her life, Idrees Mohammed. She will be walked down the aisle by their three-year-old son, Zeke. “I know it’ll be the happiest of days, but it’ll be tinged with sadness, too,” Sanders wrote for The Mirror. Because as she organizes her dream wedding, she is also organizing her own funeral after being diagnosed with terminal cancer. She was told she had just six to 12 months to live. Mohammed did not want to waste any time and wanted to get married to her as soon as possible. 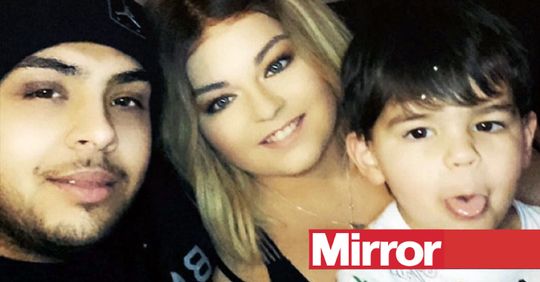 When Zeke was two, Sanders had noticed a sharp pain in one of her breasts. She had known her breasts were lumpy but was told by her doctor that if the lump moved around it meant it wasn’t cancer. “Thinking I had an inflamed cyst, I went to the doctor, who thought the same but ordered blood tests, which came back clear. But weeks later, the pain became excruciating,” she said. “This time I was sent for a mammogram and biopsy and, finally, in October 2019, I went for an appointment with Idrees where I was told the news everyone dreads – it was breast cancer.” 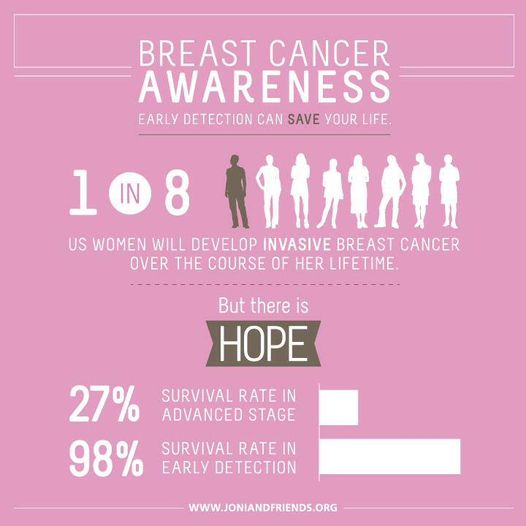 She was diagnosed with Grade 3 Triple Negative breast cancer which was a particularly aggressive form of cancer. “I’d need a lumpectomy – surgery to remove the tumor,” Sanders explained, “as well as a course of eight chemotherapy sessions and a double mastectomy with reconstructive surgery to ensure cancer wouldn’t come back.” In January last year, while she was still being treated, Mohammed and Zeke, who were dressed smartly in suits, brought a jigsaw puzzle with a picture of us on it and the words, “Will you marry me?” Sanders recalled, “I hurried back upstairs to get my wig, thinking, ‘I’m not going to be bald for my romantic proposal.’ It was so special.” 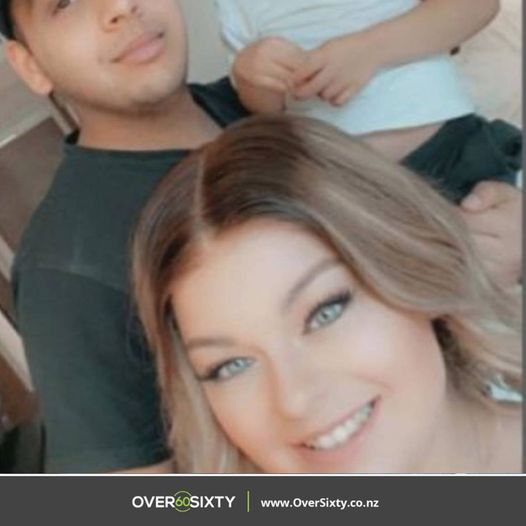 -Advertisment-
Her prognosis looked good and after her six rounds of chemo, she was in the clear. The two decided to save up and get married in a few years. “I pictured a snowy wedding in Switzerland surrounded by all our friends and family,” she said. But there was still a pain in her breast which the doctors said was a build-up of fluid that would clear in time. But the pain worsened and by September last year, her breast was so swollen and sore she couldn’t sleep. More tests and CT scans were carried out. Sanders was asked to bring her partner with her and she was already expecting the worst. 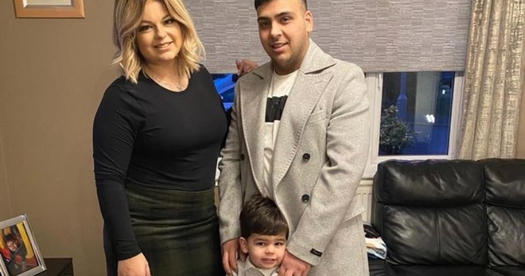 She was told her cancer was back and it was stage four. “My world came crashing down. We were all in tears, me sobbing in Idrees’s arms – even the staff I’d got to know were crying. It was horrific,” Sander said. Mohammed told her he wanted to get married to her right away since they didn’t know how much time they had. A charity called Wedding Wish Makers heard Sander’s story and stepped in to help as did her friends and family who offered photography, flowers, bagpipes, hair, and make-up. “It’s been incredible and I’m so grateful,” she said. But despite the excitement, she is being practical and continues to plan her funeral. “It’s so sad to think that my loved ones who’ll be dancing at my wedding will be wearing black just a short while later,” she noted.
The family has set up a GoFundMe me to raise funds for Sanders’ treatment. “I’m not scared of dying, but the thought of leaving my son without a mum really breaks my heart. I want him to know I’m fighting for him,” she said.
Cover Image Source: GoFundMe/Last Hope For Young Family.
-Advertisment-
Previous
Next