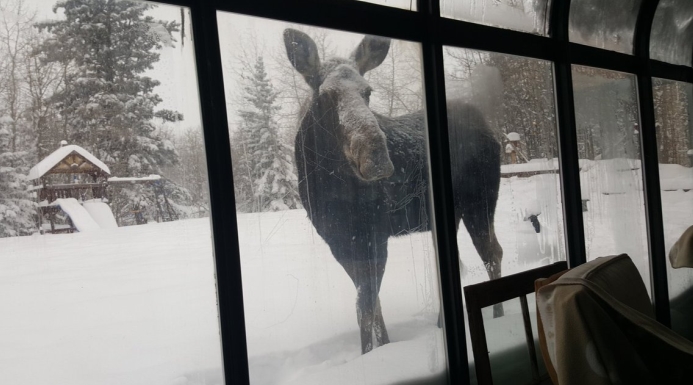 Sandra Forbes from Bearspaw, Alta., captured a heartwarming moment between herself and a neighbourly moose.

What do you do when a moose shows up at your front door after a snowstorm? Complain about the weather, of course. That’s what photographer Sandra Forbes did over the weekend when a young female moose came knocking at her home in Bearspaw, Alta. She captured the very “Canadian” moment on video.
“Is there too much snow this morning for you? Yeah, me too,” she said to the snow-covered moose. Forbes said the animal is far from shy, and often comes by to visit with her mother and brother.
“She has quickly learned that the seeds are kept in a tub by my kitchen door. A couple of times I have forgotten to close it and she has eaten a lot of peanuts.” 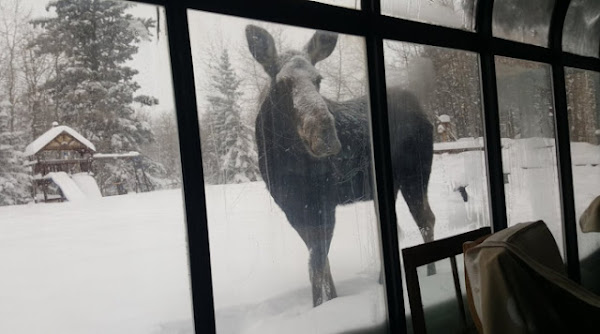 According to Forbes, urban development in the area has cut into wildlife habitat.
“Here in Bearspaw we have a unique population of moose that live among the acreage. My four acres are some of the few wooded areas left.”
The young moose often visits Forbes along with her mother and brother. She said the animal is far from shy. 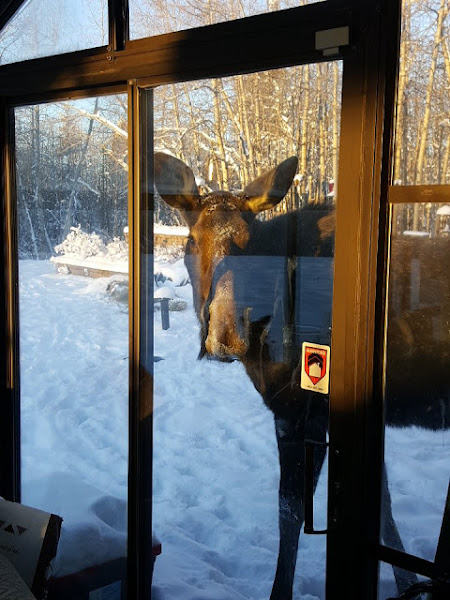 -Advertisment-
“We have a safety plan for the kids when they walk to the school bus in the morning,” she said. “My yard is a safe spot where they feel comfortable.
We don’t bother them and my dog does not bark at or harass them. We are very fortunate to have a great wildlife experience.” 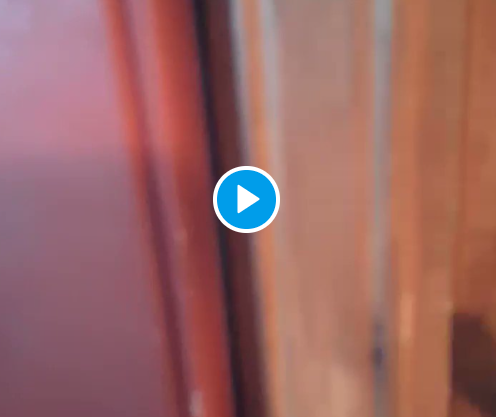