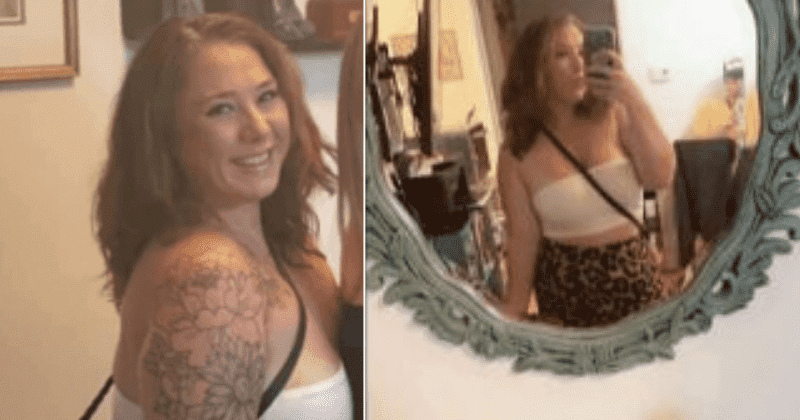 For three weeks, search operations were conducted to find Cassandra “Casey” Johnston after the young woman went missing from Bucks County, Pennsylvania. The search came to an unfortunate end after her body was found in Byberry Creek off Townsend Road in Philadelphia. It was on July 10 when 26-year-old Cassandra was reported missing after failing to return from a friend’s house.

Weeks later, Kevin Ryan, a private investigator hired by Johnston’s family, conducted an aerial search over what should have been the route from Cassandra’s friend’s house to her home. That’s when the investigator spotted a part of her vehicle in a wooded area. This led to Cassandra’s body being found roughly a mile away from her car, according to PEOPLE.

In the events that led to finding Cassandra’s body, her family had plastered most of the area with posters about her going missing. Several people then began looking out for any signs of her around.

When private investigator, Ryan, spoke about their search efforts, he said his team traveled the I-95 route that Cassandra would have taken to reach her Lower Southampton home. “I noticed that there was a big broken tree in the middle of this, and it was fresh so I knew that we had a shot here and as we turned left, I could see something discolored,” Ryan said. “…It was silver, and as we got closer around the turn, I could tell it was a car.”

After authorities were alerted, the car was pulled out, but Cassandra was still nowhere to be found. “When they said she wasn’t in the car, I got very excited. I thought, ‘Oh, maybe she made it out,'” her mother said. However, her remains were later found a certain distance away from the car.After investigations were carried out into her death, the police believe that Cassandra was driving her silver 2016 Ford Focus when she suddenly had trouble at a curve. Her vehicle then struck a guardrail and went airborne before crashing into a tree some 49 yards away from Woodhaven Road.

The police also believe that she would have gotten ejected from the vehicle through the sunroof.

“It appears she didn’t negotiate the curve properly. She went down to the culvert went airborne up and over the guardrail and she crashed into a tree about 30 feet into the air,” Lower Southampton Chief of Police Ted Krimmel, according to CBS3.

Although this was not the ending that Carolann hoped for after her daughter went missing, she finds comfort in finally knowing what happened to her and is grateful to have seen several people come out to help. “To know that she was at peace now,” Carolann told CBS3. “I feel so blessed that everyone came out to help for my daughter, to find my daughter. Thank everybody, thank you.”