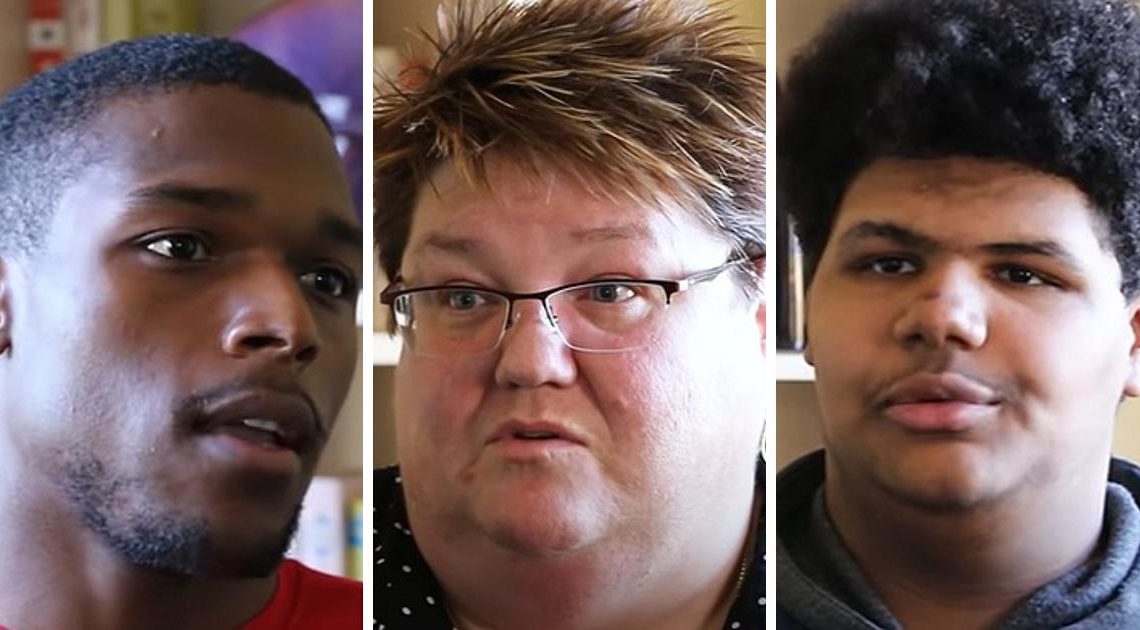 True family does not have to be blood-related. It is the love and support that we show one another that really matters. In the foster care system in America, there are thousands of teenagers who are waiting for their forever homes. One woman from Arizona named Susan showed ultimate love and compassion when she adopted three teenage boys, two of which are brothers.

Lex, Shantell and Chris were all adopted by Susan after she saw their great potential and even greater need for a loving home. This mother knows that a support system is essential for anyone, especially for teenagers. Sure, her sons had a hard time adjusting at first, but Susan knew that they needed love and patience to heal and not the abandonment they had previously endured.

After an adjustment period, during which the boys got used to having a loving home, Susan made it official and adopted each of her sons. Chris said that he didn’t believe he was home until the court date, and on that day, he accepted that he finally had a loving family. Even after a child turns 18, they still need support and love from their parents, so adopting a teenager can make a real difference.

Susan encourages anyone looking to adopt a child to consider adopting a teenager. It not only changes their life but can make your community a better place as well. Investing in the lives of young people is rewarding, and Susan can already see the positive changes her sons have gone through since being adopted. Keep reading to find out more about this beautiful family. 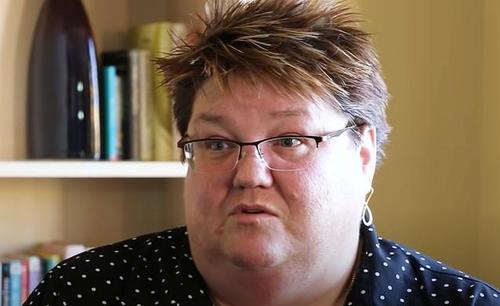 A foster care organization in Arizona called Aid to Adoption of Special Kids, or AASK, spoke with the family and shared the video on YouTube. Shantell shared at the beginning of the video: “When you get older in the system, you start to feel like no one wants you.”

Chris also opened up about his experience and said: “For the longest time, I felt so uncomfortable. Like they can either send me somewhere or take me to another place saying this isn’t working or kick me out. And it had always been like that at all the homes I’ve been to.”

Shantell said that it took him some time to get used to having a family after so long in foster care. “I told my mom, ‘Just let me go, I don’t care. Just like, let me run away.’… She was like ‘No Shawn, you can’t do that.’ I was just an angry kid … I think it’s just my past. In that moment, just her being there, being so patient with me, understanding and not giving up on me. That changed a lot for me,” he said in the video.

At the end of the video, Susan shared a message based on her own experience with other parents looking to adopt. She said, “I would encourage people to consider teens.”

Did this video touch your heart? Would you consider adopting a teen? Let us know, and be sure to pass this along to your loved ones.