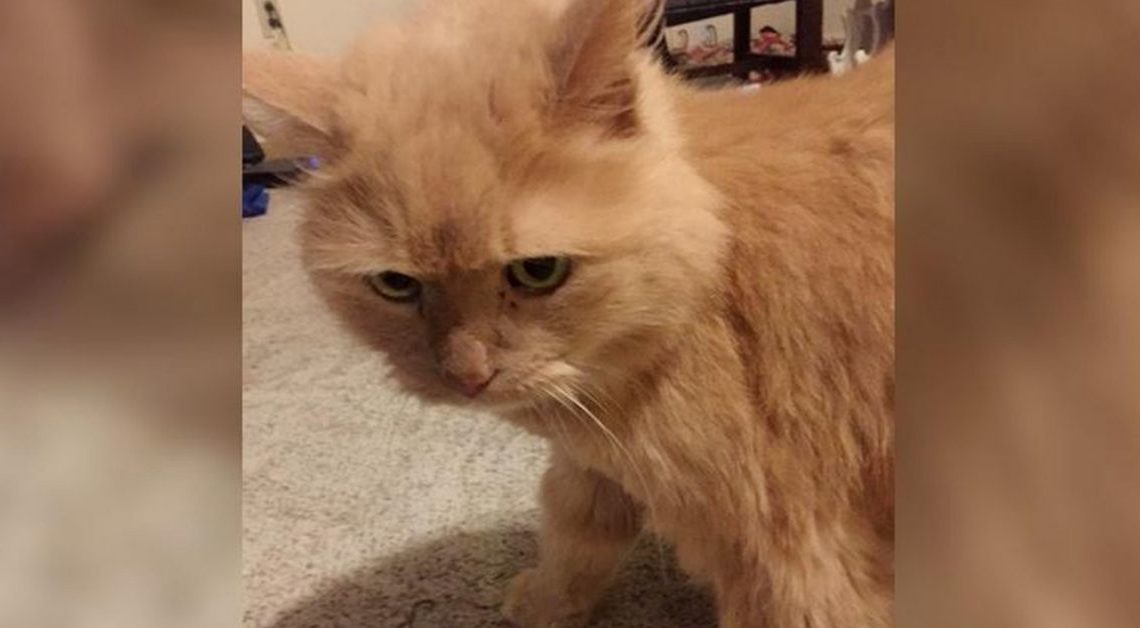 0
SHARES
ShareTweet
Madeleine had had more than enough emotional trauma in her life to leave anyone in deep depression. She had lost her father and two friends, had endured the end of a relationship, and had ended her professional ballet career. Her sister was simply amazed at what she did next, especially because she was just 22 years old.
Although she admits she didn’t know what she was getting into, Madeleine decided to get a cat. Surely, the purring of a cat as it shares its love would soothe her aching soul. 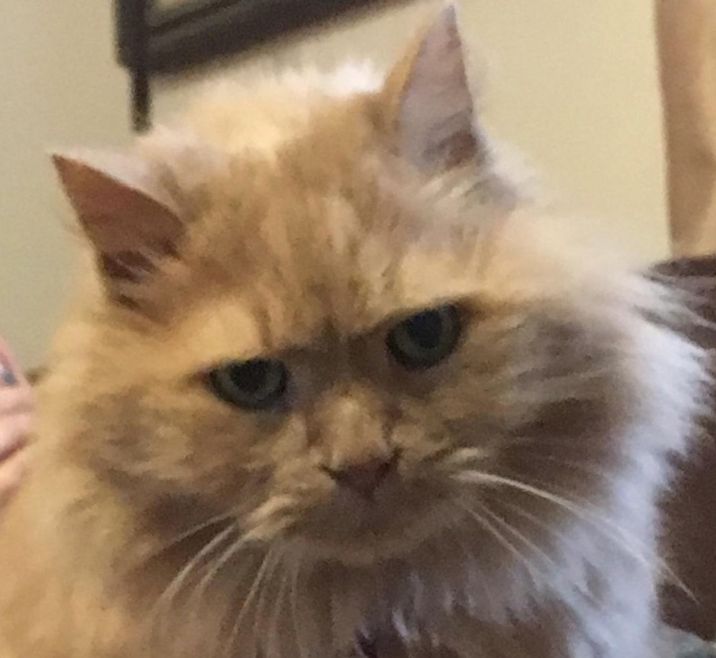 She didn’t know what kind of cat to get, so she headed off to the local animal shelter with one goal in mind: to adopt the least adoptable cat they had. 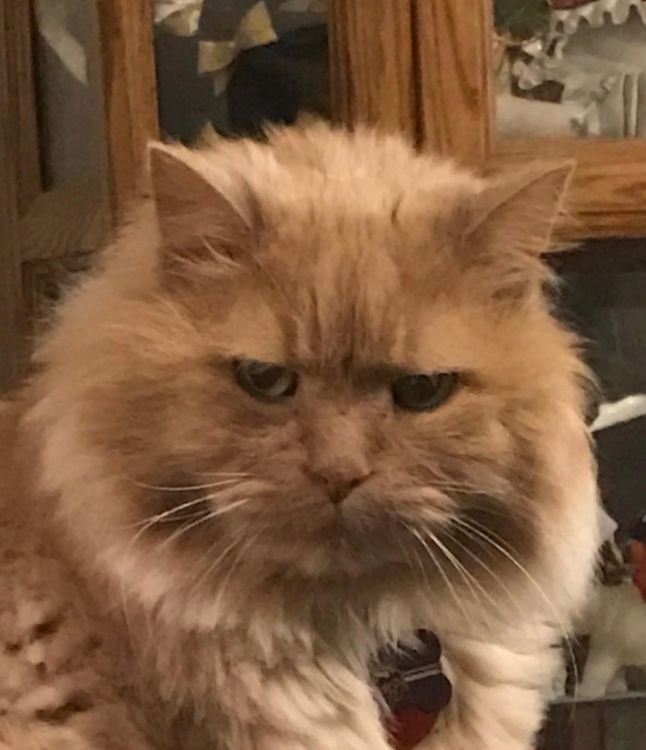 When she told the shelter what she wanted, they immediately thought of Chester. The 16-year-old male ginger cat had been in the shelter for a whole year; day after day, people chose kittens and younger cats. He spent his time hiding in a corner. It seemed as though he didn’t want them as much as they didn’t want him. It was a very sad state of affairs. 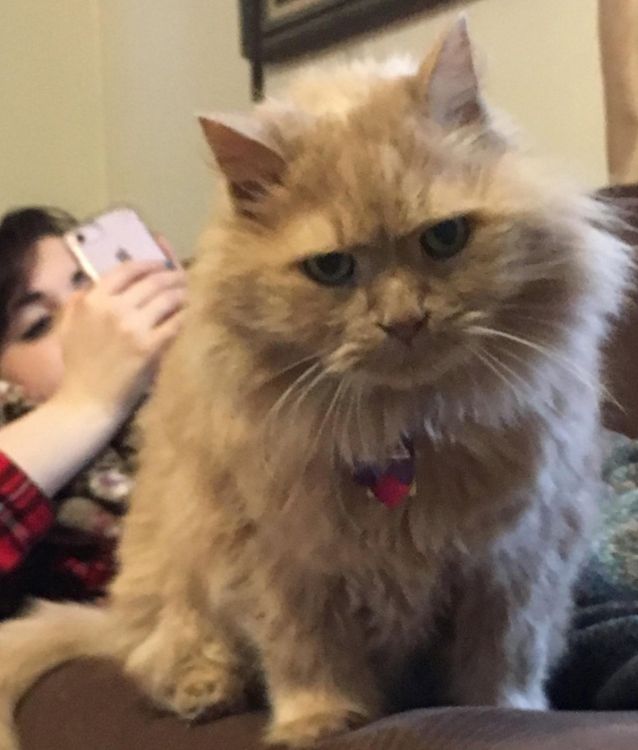 Then he met Madeleine. When the shelter people told her the cat’s age, she pressed him close to her heart and replied, “No animal should have to die in a shelter.” So they allowed her time to bond with Chester, and bond they did! 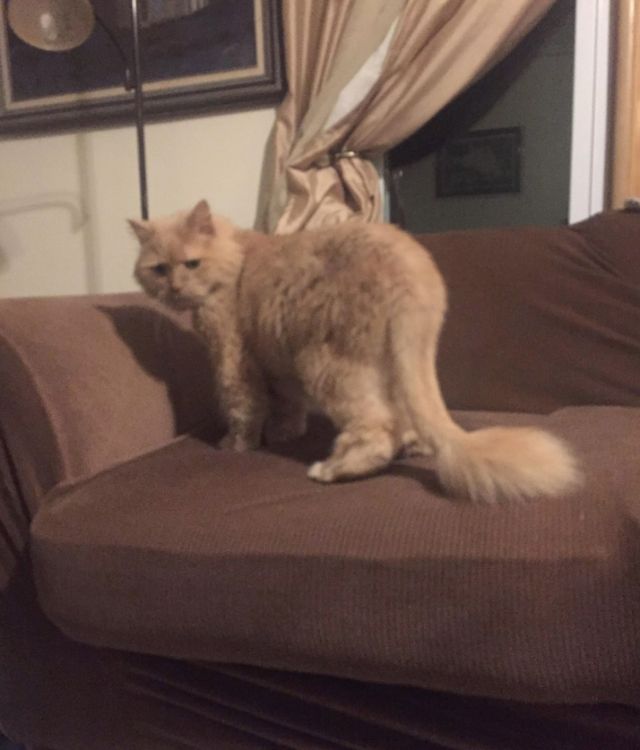 Chester decided that, of all the people he had seen, she was the only one he wanted to take him home. Madeleine needed to love someone who would return her love unconditionally, and Chester more than fit the bill. Now, he enjoys constant hugs and cuddles and has a bed in her lap every time she sits down.
“I’m thrilled and impressed with my sister, especially at her age,” Imgur user whosthatgirlitsvern said.
Previous
Next