Woman takes two heartbroken dogs to the park. Everything changes when the dogs realize who’s coming out of the car 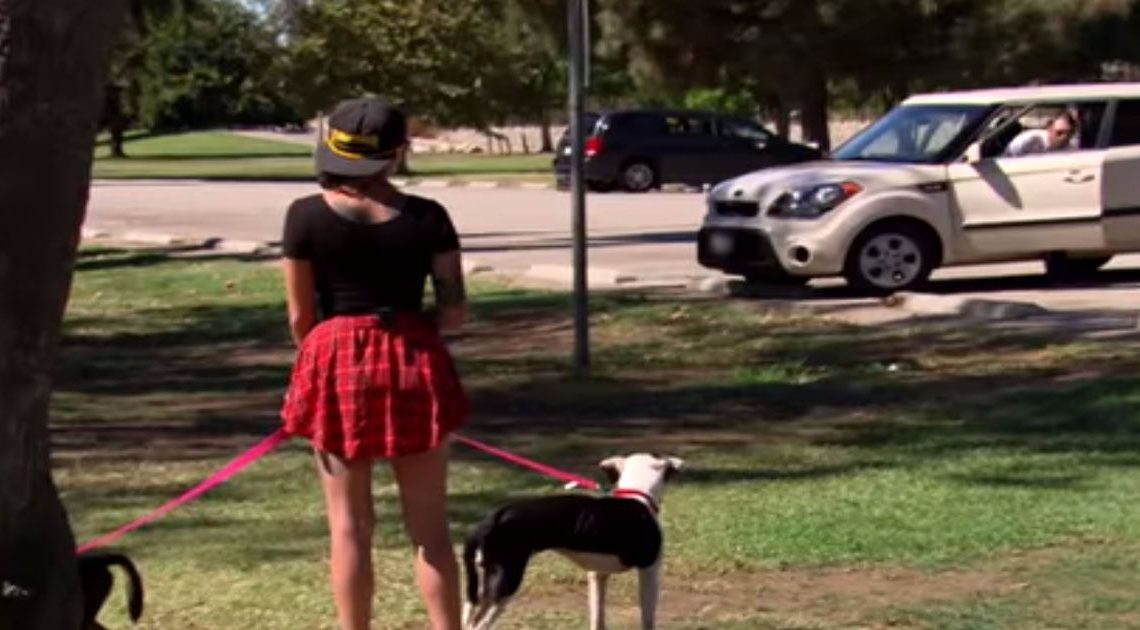 “Everyday I have to wake up without my dogs is a strange day. Every day I don’t have to walk a dog is a wrong day.” So said this veteran from Afghanistan who had to move to get a fresh start. Unfortunately, his dogs were left behind. Temporarily.

That’s when Tia and Mariah stepped in to drive the dogs across California to be reunited with their war hero, Joshua. 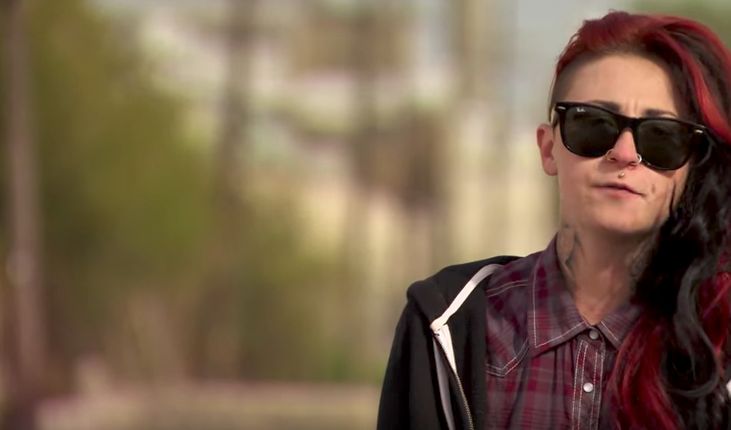 Joshua suffered from PTSD, and his dogs were his lifeline. “They’re my dogs, they’re my pack, they’re my family!” he said. 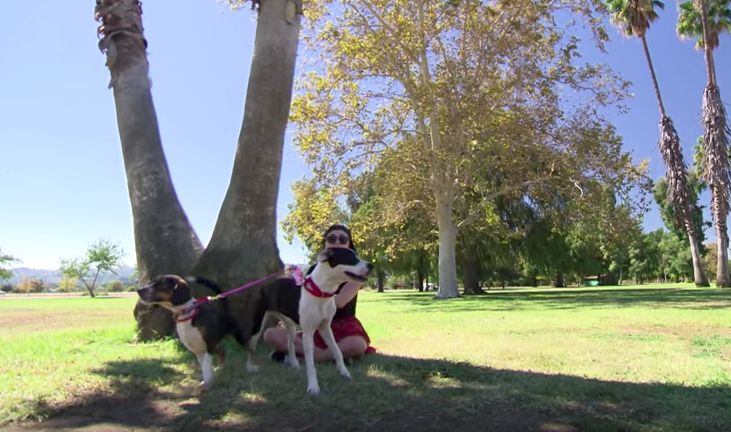 -Advertisment-
Mariah met Joshua at a park to return his two dogs. As she sat waiting in the shade of a tree, the dogs looked around uncertainly. 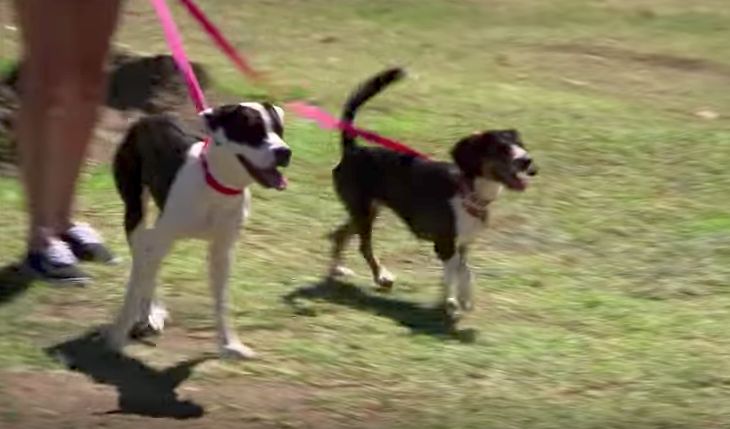 But their demeanor changed drastically when Joshua’s car drove up, and he got out. “Who’s that?” Mariah asked them. It was obvious from their wagging tails that they knew exactly who it was. 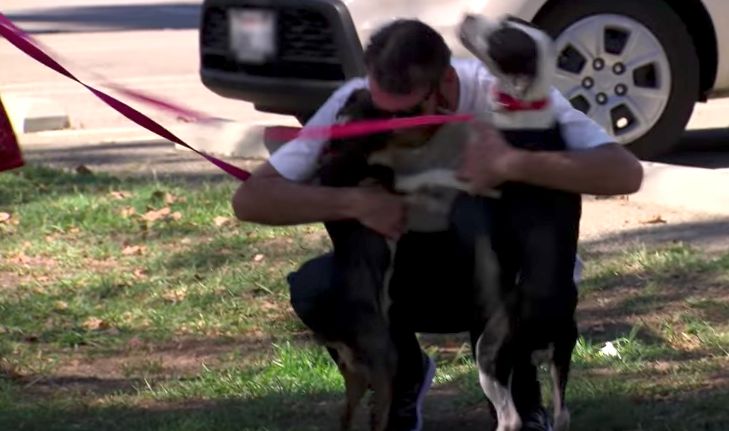 -Advertisment-
As the pooches threw themselves into his arms, Joshua said he’d been worried they might not remember him. There was no chance of that! 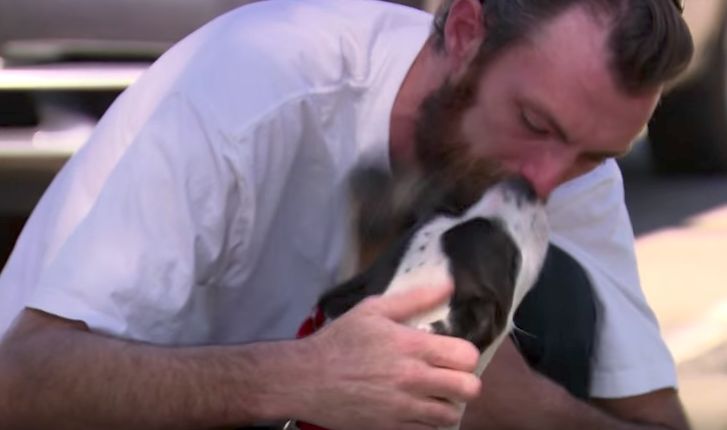 He told about how hard it was when he returned home from war. “Just going from a war zone to civilian life — you feel totally isolated, totally alone. You feel cut off from everything. My dogs were the only ‘people’ that were there for me.” 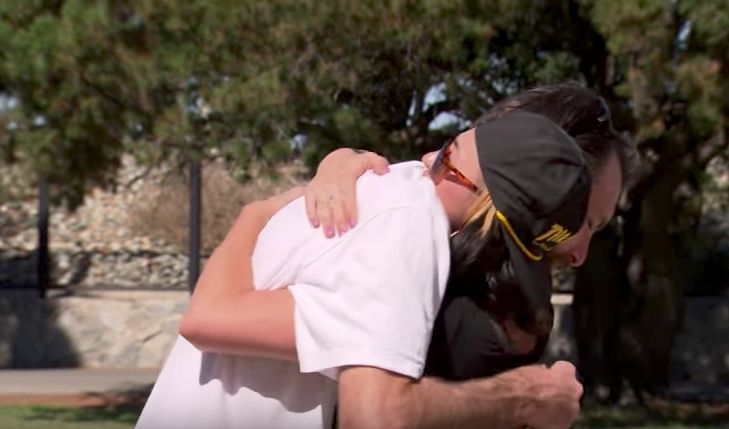 -Advertisment-
“I’d drive it twenty times to see this reunion!” Mariah intimated. With the dogs now back in Joshua’s life, he can return to the healing he so sorely needs. And Tia and Mariah deserve medals, too. As you can see, there are several heroes in this story!

Watch this heartwarming story about a group of people who care enough for veterans and their dogs to make the seemingly impossible, possible. And share it with your friends. What do you think? Are you grateful enough to our war veterans to help them in some way? And aren’t you glad Tia and Mariah did?