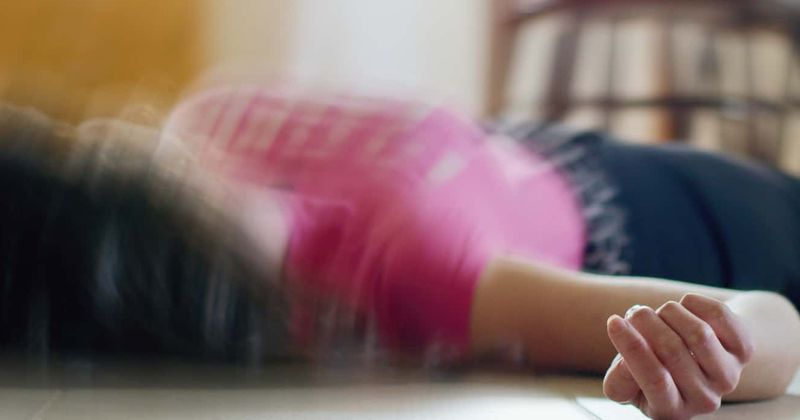 Trigger warning: The story contains details of violence that might be distressing to some readers.

A woman, terrified for her life, had no other choice but to play dead so her violent boyfriend would stop strangling her. “You’re mine, you’re not getting away from me,” said the boyfriend, Ira Rose, 37, as he attacked the unidentified woman while her children were inside the house. The woman reportedly has four children, but it is unclear how many of them were in the Liverpool house during the brutal attack, according to Liverpool Echo.

What spurred the violent incident was a confrontation that the woman had with Ira while watching a live stream auction at home. The couple began arguing after the woman asked Ira about photographs that were found on his phone, according to details revealed by prosecuting Charlotte Kenny in court. 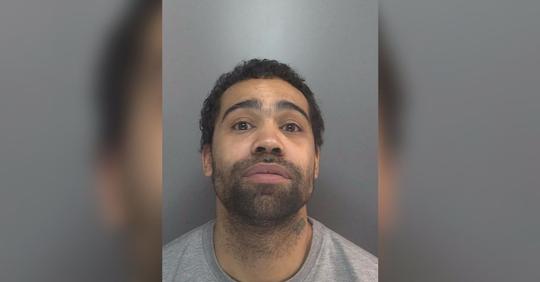 When the woman saw Ira “shouting over her,” she “asked him to quieten down as her children were in bed.” “The defendant was pointing at her telling her to ‘Shut the f*** up,” Kenny said, as quoted by Mirror. At one point, the woman pushed Ira out of the way, after which he “grabbed hold of both her arms, picked her up and threw her to the sofa.” The lawyer went on to say that the man “grabbed her by the throat.” She “subsequently ended up on the floor” but continued trying to fight her boyfriend off.
“He kept a firm grip on her throat. She was trying to explain her daughter was upstairs,” Kenny said. In response to this, Ira repeatedly told her to “go to sleep” as he continued strangling her until she could no longer breathe. In a state of “blind panic,” the woman “played dead so the defendant would think he had killed her.” Then, “he poured himself a drink and pulled, or dragged, her by the ankles as if she was dead,” Kenny said, as quoted by Liverpool Echo.

Eventually, Ira went into the kitchen to light his cigarette using the stove. And that’s when the woman took her chance and ran outside into the streets. She called up the police and then returned back to the house after realizing her children were still inside. “I guess you phoned the police then,” Ira told her as he sat waiting on a wall outside the house. Somehow, the woman “secured the door with the chain,” Kenny said. When the police arrived, “the defendant was found outside and cooperated with police during the course of his subsequent arrest and admitted the offence,” the lawyer added. 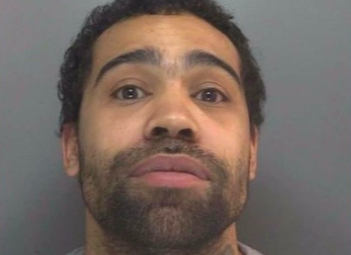 -Advertisment-
It was reported that the couple had been together for three years before the brutal attack took place. Judge Anil Murray said in court, “This was a terrifying and serious incident,” and added that Ira caused “greater harm” to a “particularly vulnerable woman.” Ira was given a jail sentence of one year and ten months in connection with the attack and is also servicing a sentence for a previous offense.
-Advertisment-
Previous
Next