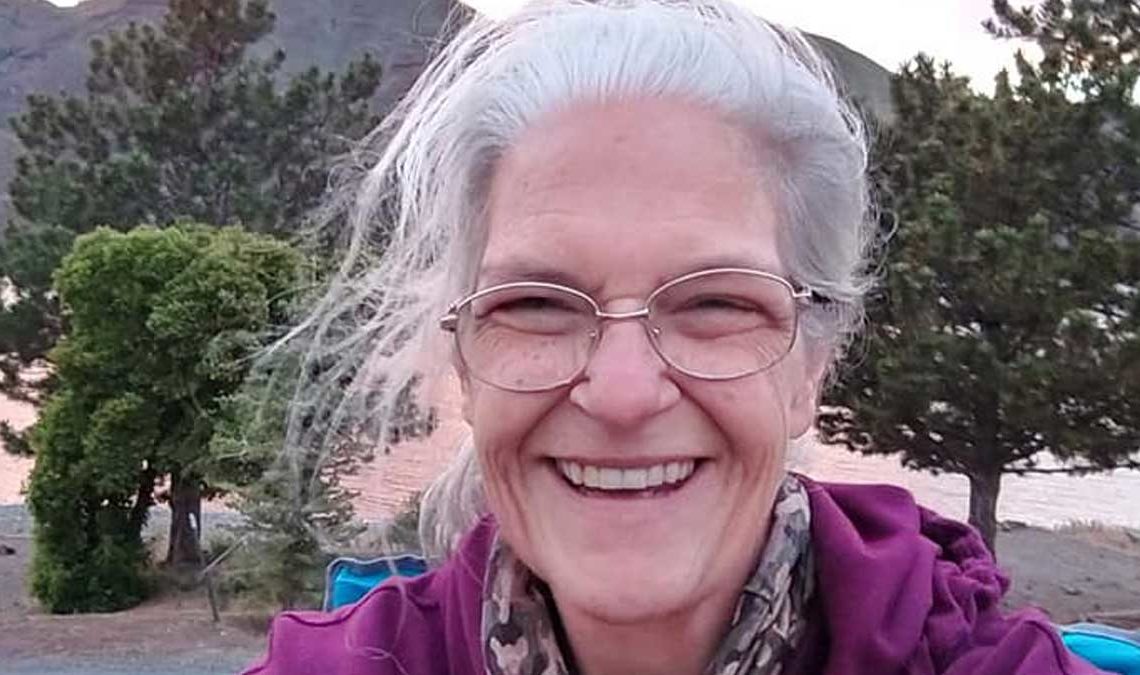 Twenty-two people, including 7-month-old twins, were killed when what’s been described as the worst flood event hit Middle Tennessee Saturday.

As the cleanup begins, more stories are emerging about the victims.

Moments before she was swept away, Linda Almond, 55, filmed the water rising outside son’s home in Waverly, Tennessee. Almond, had been staying with him after a summer road trip with friends.

“We are being flooded right now. Really scary,” she said on her Facebook Live.

22 people died in the flood

Around 10:15 a.m. Saturday, Almond went live on Facebook. In the 70 second clip, brown water and debris can be seen rushing past a window that’s covered in rain.

“Well, if anybody’s seeing me on Facebook Live, we’re being flooded right now in Waverly, Tennessee. Really scary,” she says . 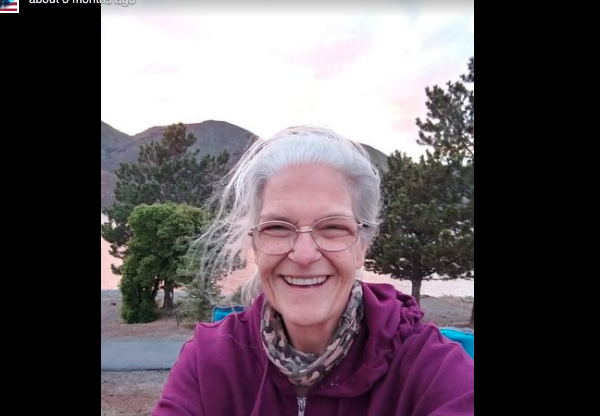 At one point the tone of the video shifts, and a male voice, presumably her son Tommy, 37, can be heard saying that something may have hit the house.

Family members told WKRN that Linda and her son were able to climb on the house’s roof, but it collapsed and they were both swept away.

Victoria Almond, Linda’s daughter, who lives about 45 miles away from Tommy’s home, said her mother and brother, were able to grab on to a utility pole, but the two of them let go when a house floated towards them.

Hours away they were swept away in the flood, Victoria spoke to Tommy.

“I could hear in his voice, the way he described it and his tone of voice,” Victoria said. “I already knew. It wasn’t confirmed, but I already knew.”

Linda did not survive. Her body was recovered the following day.

Some parts of Humphreys County received a devastating 17 inches of rain in less than 24 hours, breaking the previous record of 13 inches.

The flash flooding took many by surprise, including the foreman at Loretta Lynn’s ranch.

“He’s out at his barn and next thing you know, he goes from checking animals in the barn to hanging on in the barn to people seeing him floating down the creek. And that’s how fast it had come up,” Humphreys County Sheriff Chris Davis said.

As the flood waters recede, residents must begin the painstaking job of picking up and rebuilding a life that was destroyed in a matter of minutes.

It is so incredibly important to always have a plan in place for any kind of severe weather because it could strike at any time.

Please share this to remember those lost in the flood and to pray for those who must now pick up what’s left of their homes.