Woman Adopts Senior Cat, Later Comes Back To Shelter For His Old Friend 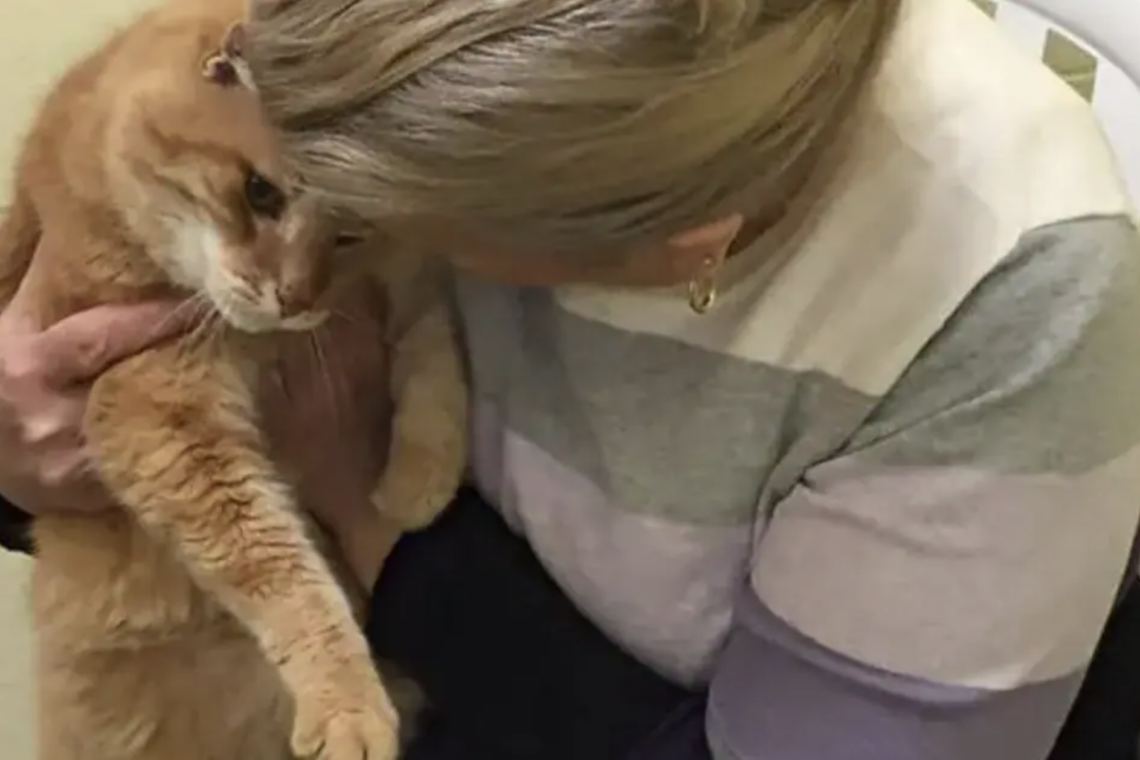 In 2016, two senior cats, 11-year-old Mojo and 16-year-old Max were up for adoption in Anne Arundel County Animal Control shelter, Maryland, USA. As senior cats, they were believed to spend some of their last days in a cage, but their guardian angel appeared. A kind-hearted woman adopted Mojo, and a few days after adopting Mojo, she came back for his buddy Max.

She said that Mojo was a wonderful pet, but she couldn’t bear living his best friend behind – Max. “The idea of him living out his life in a cage just broke my heart.”

Two cats were later reunited and had a forever home with the care of their owner, who created an instagram account @mojo.the.cat dedicated to them. Scroll down and see more of their adorable photos!

Max (Left) and Mojo (Right) – Buddies at the animal control. They were always the last to be adopted

Mojo was adopted by a kind woman, she later came back to pick Max so he can be with his best friend 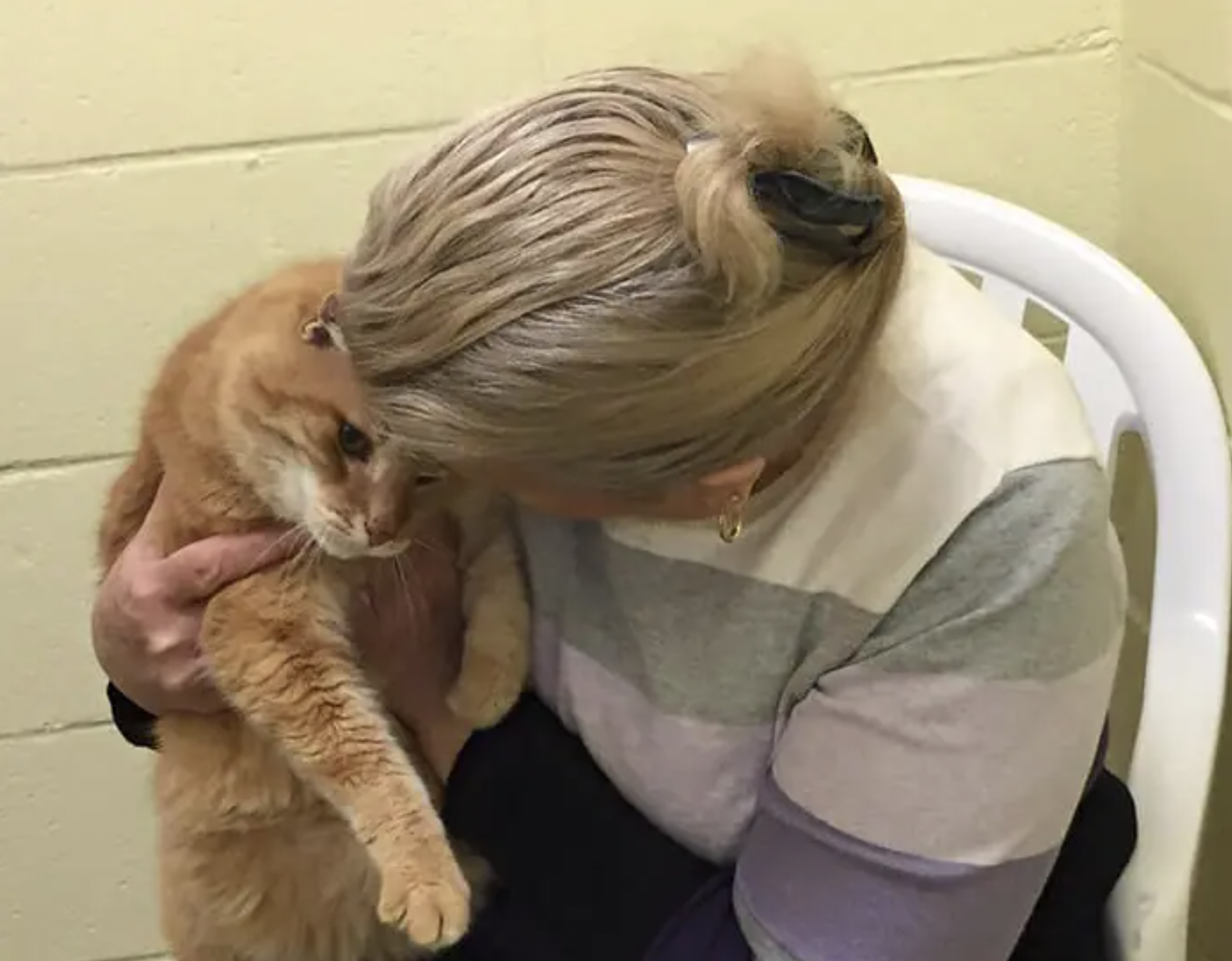 Two besties snuggling in their new home, they are inseparable! 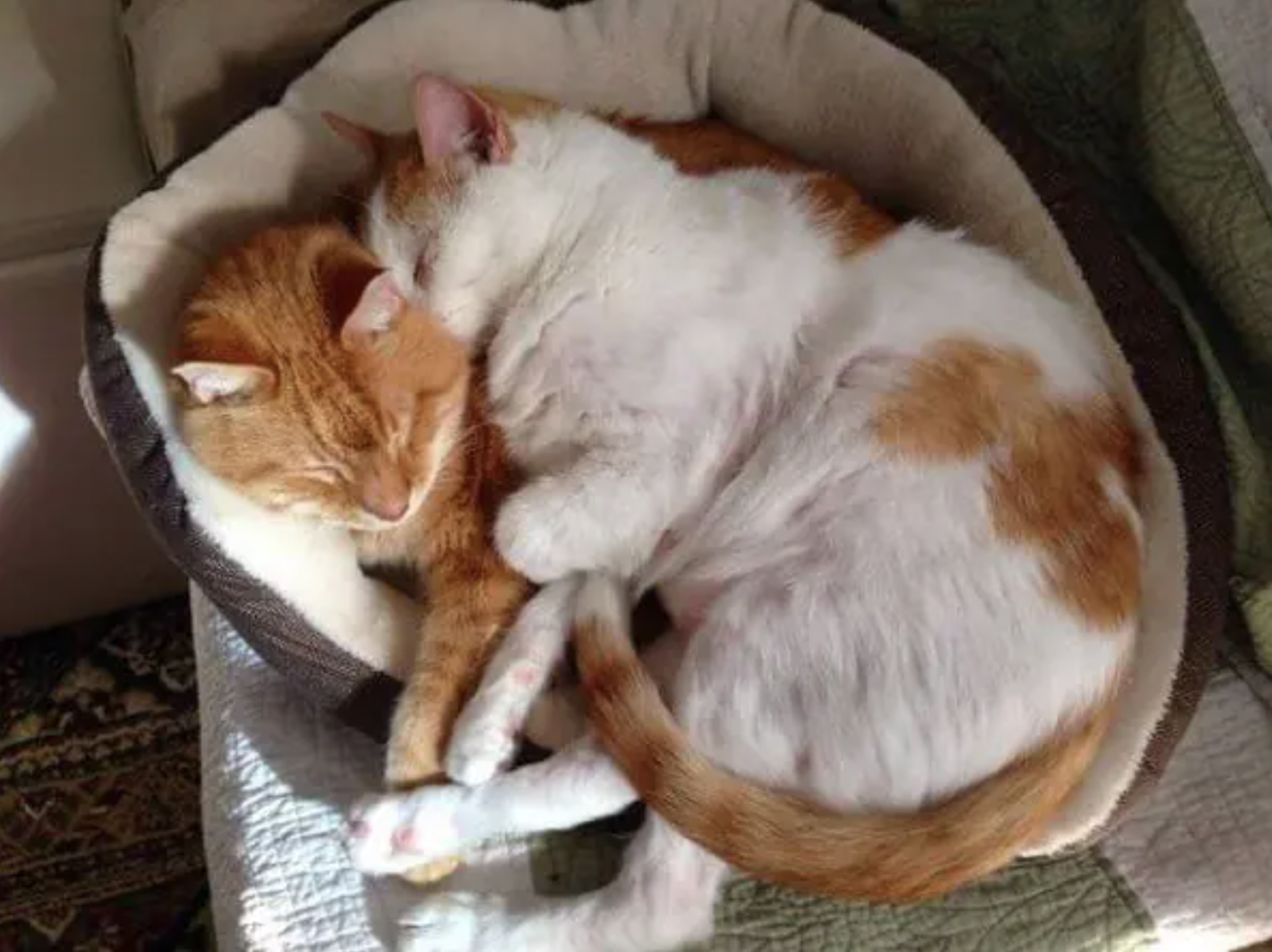 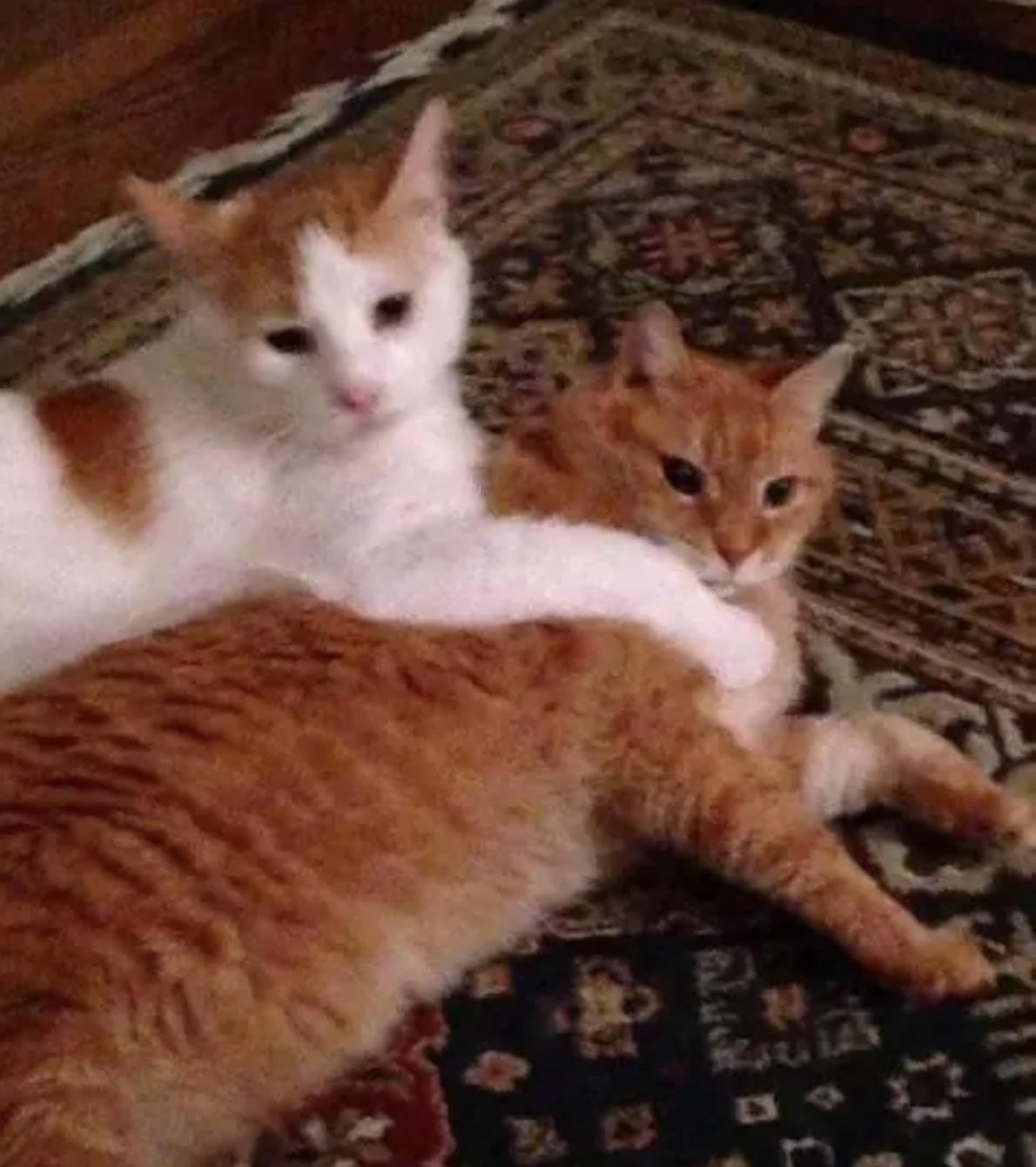 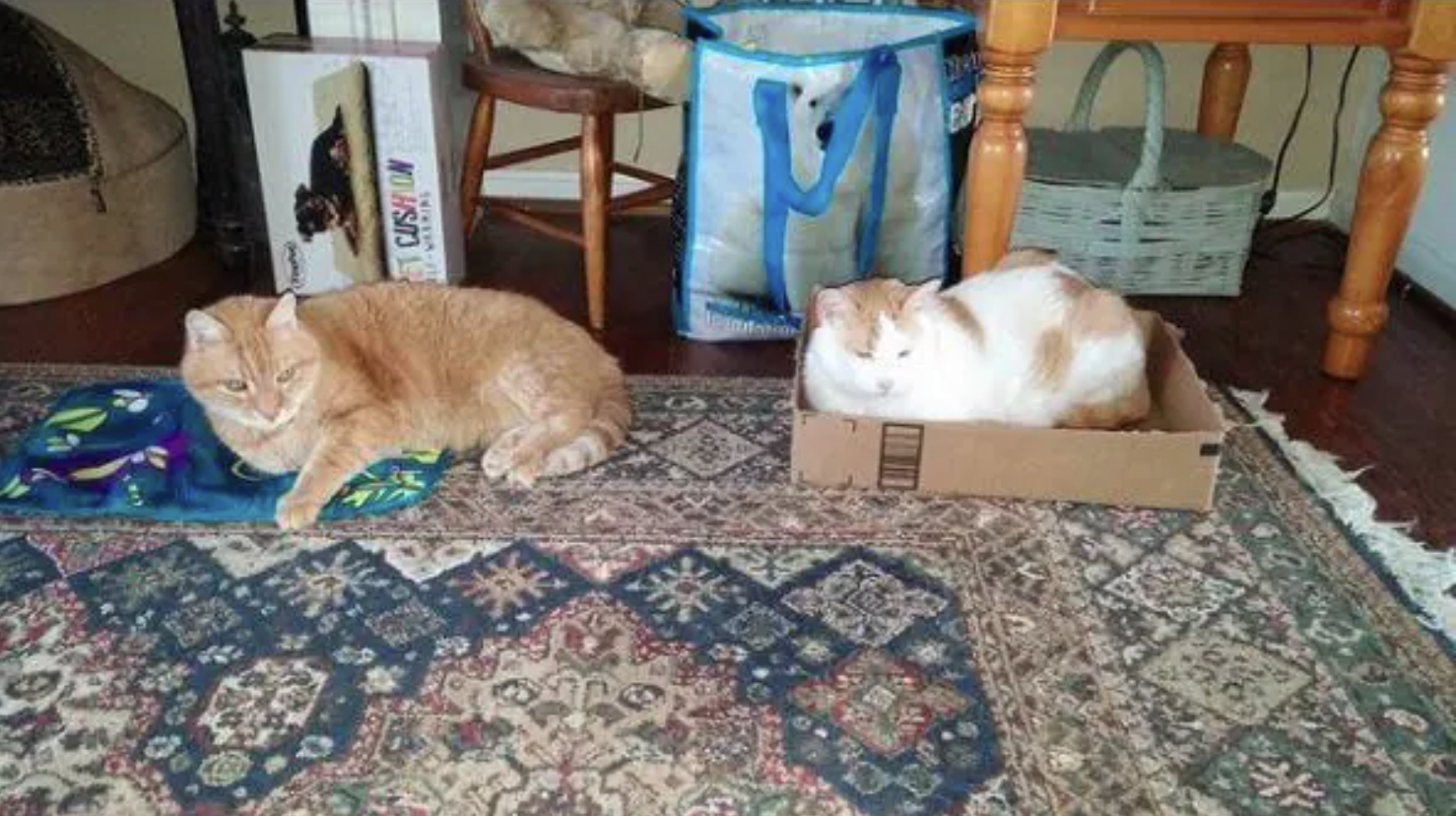