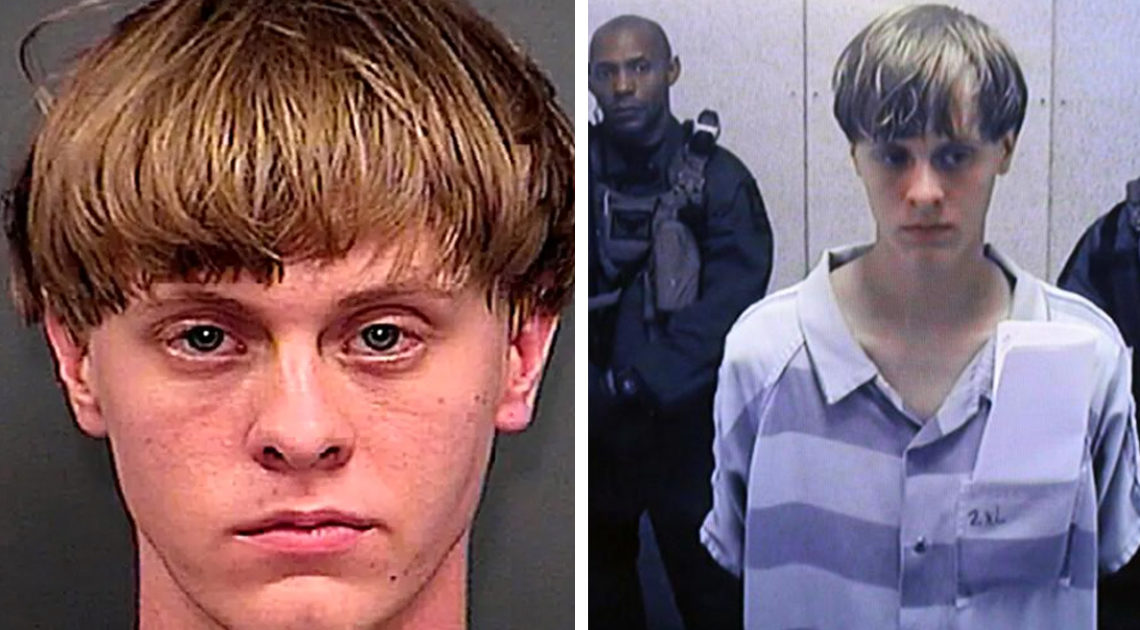 The white nationalist who shot and killed nine Black people at a South Carolina church in 2015 will be executed for his crimes.

As per reports, then-21-year-old Dylan Roof entered the Mother Emanuel AME Church in Charleston, South Carolina on June 17, 2005. He then murdered nine members of the church’s congregation in cold blood. 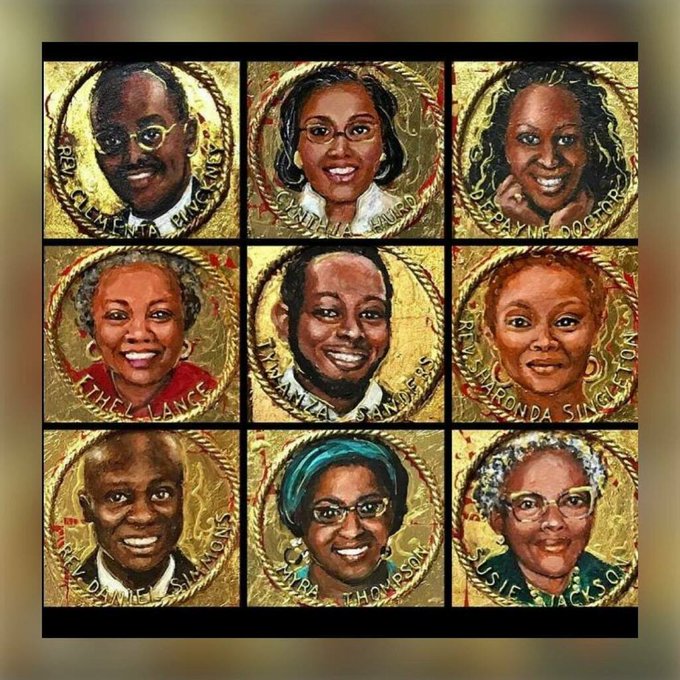 72-year-old Polly Sheppard was also in the church that day, but was ‘spared’ by Roof so that she could tell the story. She and another survivor, Felicia Sanders, testified against the young man at trial.

Roof made US history in 2017 as the first person to be handed the death sentence for a federal hate crime.

The murderer’s legal team tried to argue recently that his conviction and death sentence should be overturned, claiming that his mental issues were not taken into account when the decision was made to allow Roof to represent himself at certain stages of the trial.

Roof was said to be ‘under the delusion that he would be rescued from prison by white nationalists – but only, bizarrely, if he kept his mental impairments out of the public record’. 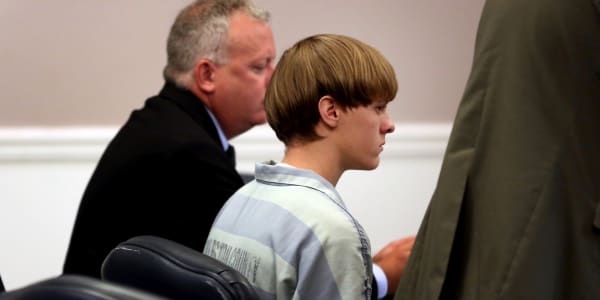 A panel of three judges at the 4th US Circuit Court of Appeals has confirmed the execution, however, will go ahead as planned.

Of their decision, the judges wrote: “No cold record or careful parsing of statutes and precedents can capture the full horror of what Roof did. His crimes qualify him for the harshest penalty that a just society can impose.”

Indeed, our thoughts and prayers go out to Roof’s victims. May their souls rest in eternal peace.

What do you think to Roof’s sentencing? Let us know your thoughts in the comments box.