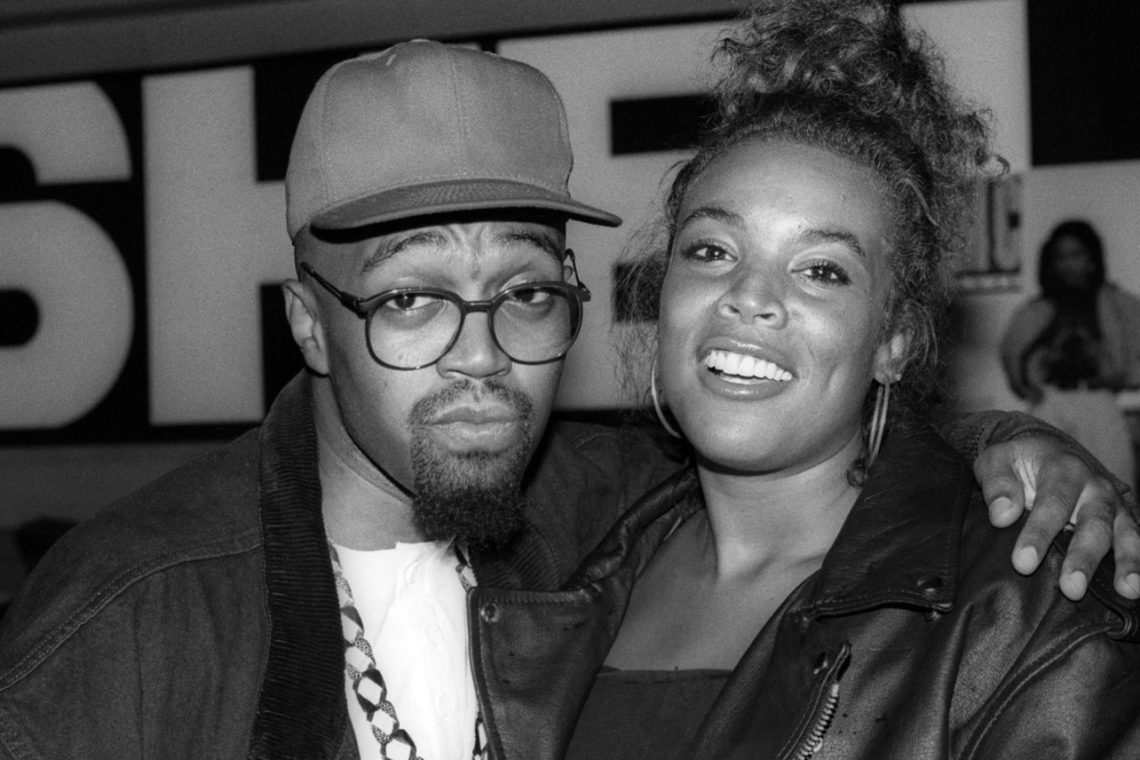 She seems to have the perfect career, but her personal life has been a rocky one. She finalized her divorce with Kevin Hunter in 2020 and the divorce settlement was something no one saw coming as the couple has equal shares in Wendy Williams Production company. 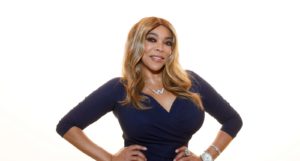 She described herself as a “misfit” while growing up.

“I was a misfit basically from the time I came out of the womb,” Williams recalled. “My parents are perfect, my sister, Wanda, who is seven years older than I am, is perfect. My brother, Tommy, the only boy and namesake to my father, is perfect. Then there is me.”

“I was an outcast in my own home, and when I got to school, I didn’t quite fit in anywhere there, either,” she added. “I was the Black girl in a practically all-white school. And among the handful of Blacks, I was the ‘white girl,’ the outcast. 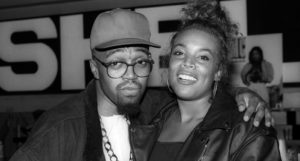 She mastered her radio DJ work and it didn’t take long before she became a radio celebrity.

She was inducted into the Radio Hall of Fame the same year she ended her radio show and went on to start her show. 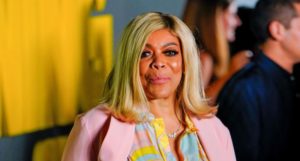 The couple’s 20 years of marriage were filled with drama and controversies.

Kevin cheated on Wendy in 2001, a year after they had their son. Wendy didn’t want to let go and forgave him.

Shutterstock/Debby Wong
“If you told me when I was 25 years old or 30 years old that I would stay around for a cheater, I would have been like you are lying,” Wendy Williams explained.

“I’ve got way too much to offer a man to stick around for him cheating on me. At that particular time, I had my career in radio, I was making a great salary, I had vacation property of my very own, and the world was my oyster, so I thought I wasn’t staying around for some cheating. But I did, and I don’t regret it.” 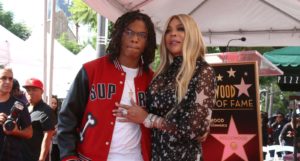 Shutterstock/Kathy Hutchins
In 2017 he cheated on her once again for the second time and I guess that’s what ended their marriage. Not only did he cheat on her with a therapist named Sharina Hudson and they have a child together.

She fired Hunter as her manager after the divorce, they split the proceeds from their home in Jersey, $250,000 to get a new home, and a $1 million life insurance policy.