Watch: Missing dog returns home by ringing owners’ doorbell in the middle of the night 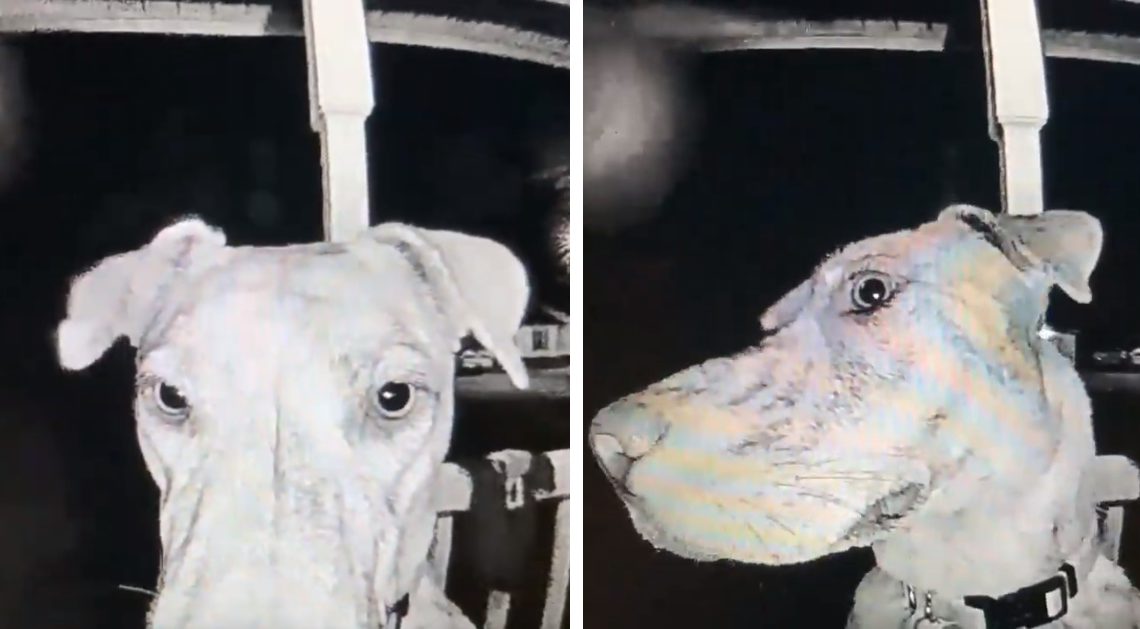 This young couple from Greensville, South Carolina, thought they have lost their dog forever, but they went from agony to extremely happiness, after the puppy returned home all by himself in an epic way. 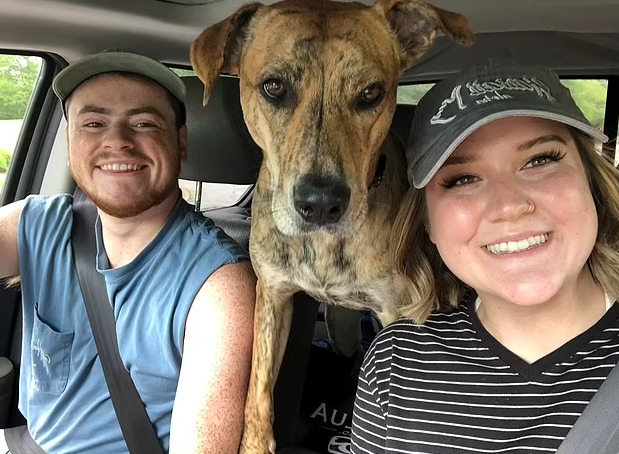 The 18-month-old dog Rajah got spooked after one of the neigbors set off some fireworks in the backyard. The moment left both Mary Lynn and her boyfriend in tears as they thought they won’t see their beloved dog again. Heartbroken, the young couple searched for Rajah everywhere in the neigborhood. They even asked for help on Facebook, but unsuccessfully. Nevertheless, hours after, the mischievous puppy found her way back home!

“She was in the backyard with our other dog and our neighbor started shooting off fireworks and I knew she’d be scared,” Mary Lynn said. “I went to the backyard – and she was gone.” 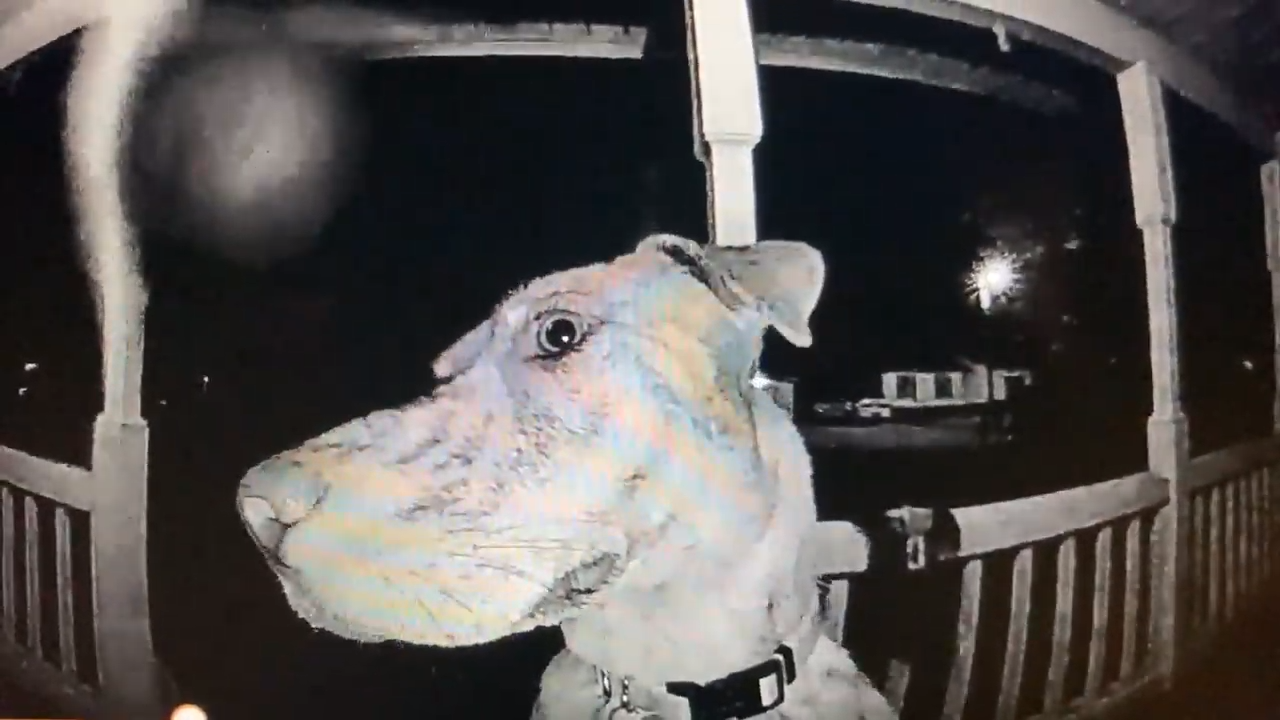 Around 3AM in the morning, Mary Lynn and her husband Ryan jumped out of their bed after hearing someone rang the doorbell. They had no idea of what’s going on, but only to find out that is Rajah the one who disturbed their sleep. Thankfully, the epic scene was caught on tape by the doorbell camera. 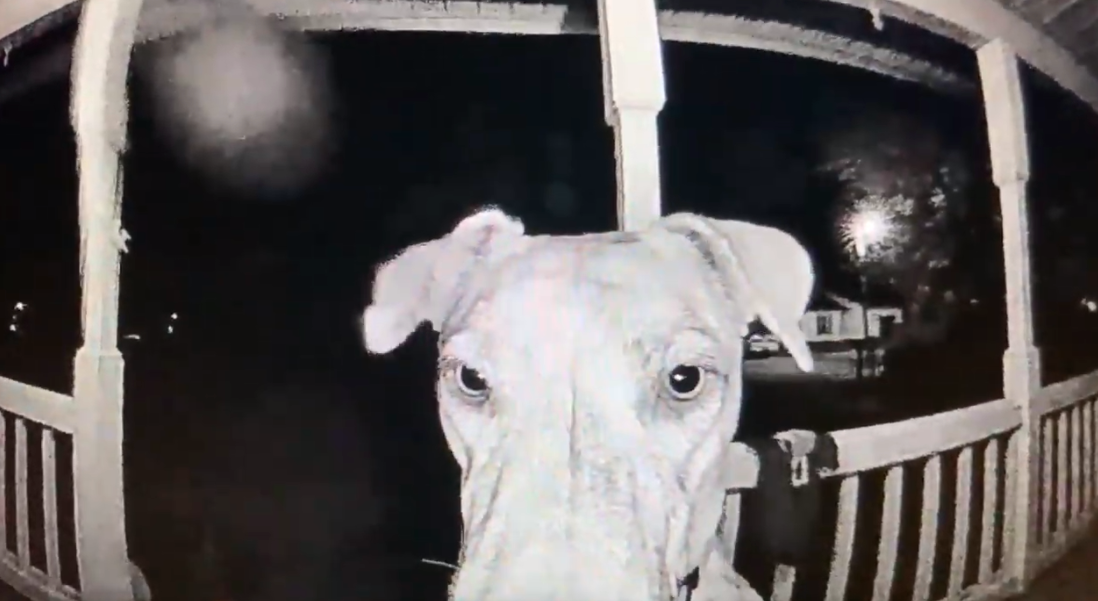 “I don’t even know how she knew how to do that, I’ve never shown her how,” the woman said. “Ryan was up waiting around to see if she’d pop up. He saw her on the porch, and he ran off and got her. She thought she was in so much trouble [for missing], but we were like, ‘We’re just happy you’re back.’ It was hilarious, and we couldn’t stop laughing.”