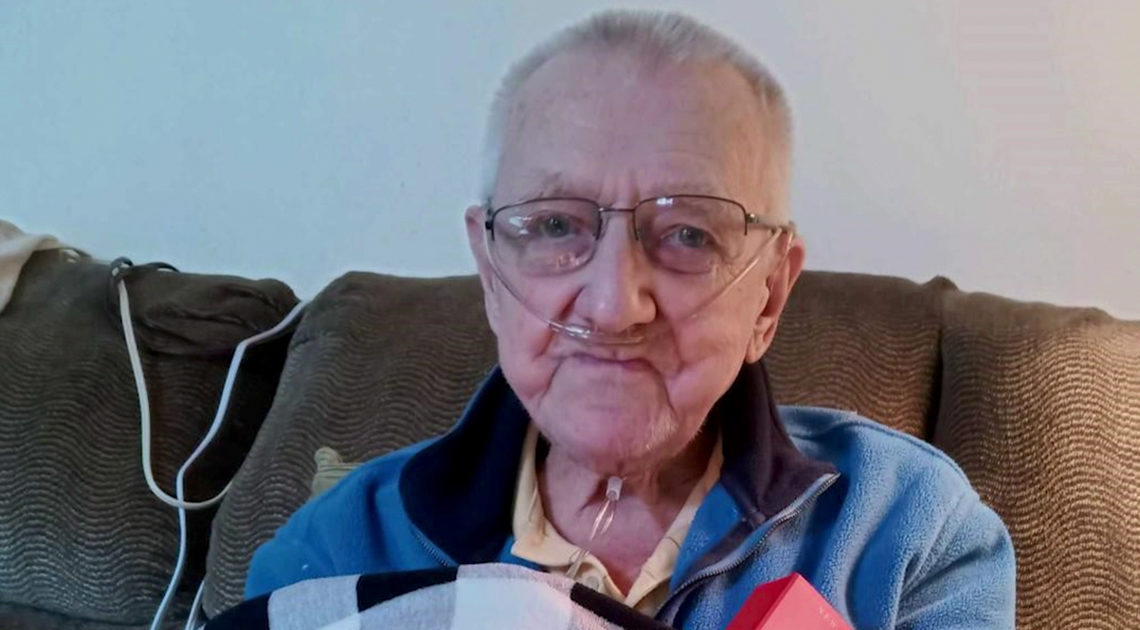 A 93-year-old Korean War veteran has lived at the same address in Pittsburgh for 60 years.

Despite him relying on oxygen Tom Wraith lives independently and is still driving and preparing his own meals.

On Sunday his daughter Janet Zleriak stayed with her father until 5 pm and expected her usual daily call from him on Monday.

But when she didn’t receive a call alarm bells rang and she raced over to her father’s home. 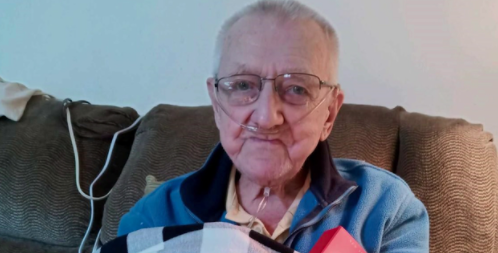 A severe storm hit the area overnight and into the morning shutting power off to more than 20,000 residents.

The power outage had shut off her dad’s oxygen supply and her worst fears were realized when she arrived at his home Monday morning.

“I walk in the living room. My dad fell like a pillow. And his oxygen was hanging from his nose. And I just shouted. I grabbed him, and it was so It was cold,” Janet said, as per Pennsylvania News Today citing WTAE.

A neighbor told her their street had lost power for 21 hours. 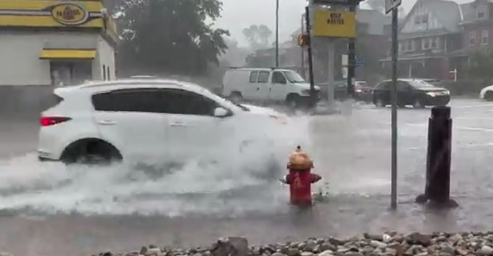 “This wasn’t required. Why would it turn off for so many hours?” she added.

Due to the lack of power, both his main oxygen system and subsequent portable oxygen units were out of order. Both his landline and cell phone were also off due to the power outage.

Now his daughter wants answers from the energy company serving the area.

“There was no reason for him to die,” she said. 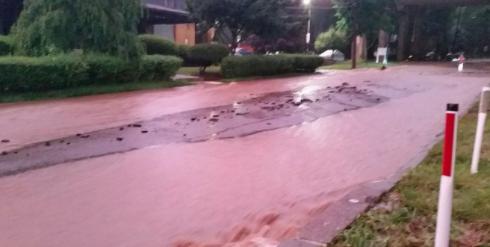 Duquesne Light, the energy company serving the area, said they had not received any communication from the Wraith family but added their hearts were with them during this difficult time.

“The Sunday storm was the most serious storm we have experienced this year. It affected our recovery efforts on Monday night, leaving widespread damage and additional storms throughout our service area,” Wollie Geitner, communications director at Duquesne Light Company, wrote in an email.

“More than 250 line workers and field crews worked 24 hours a day to restore power to 20,000 homes and and their work continues.” 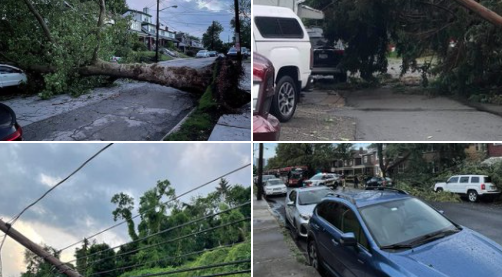 My heart goes out to Tom Wraith’s family. Rest in peace.

More needs to be done to protect vulnerable people during power outages. Please share if you agree.