One Waffle House waitress received a $1,000 tip from a big country music star after they were impressed with the waitress’s work ethic. Shirell Lackey was working a double shift that day and was simultaneously looking after her baby daughter while at the restaurant, she tells Fox 8 News.

She included a photo of the bill, which included the $1,000 tip on a $12 order. Lackey says that the star also gave her two free tickets to one of his shows. Lackey wants to keep the musician anonymous at this time.

Waffle House waitress gets $1,000 tip after country music star is impressed with her work ethic 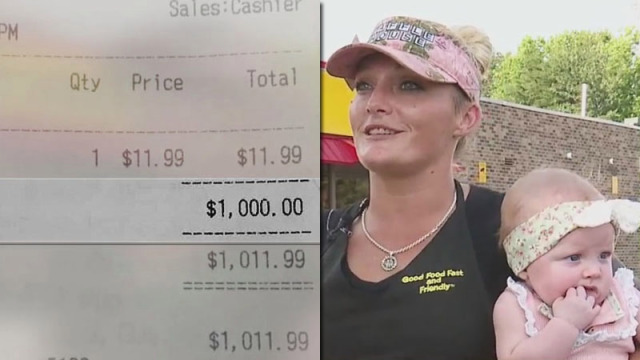 “He was like, ‘I have to respect a mother that would do whatever it takes to support their child in a society where people don’t even want to work anymore,’” Lackey tells the media outlet. It’s a big deal, working in this day and age, as stores and restaurants around the US are struggling to find workers in a tight labor market. Insider’s Áine Cain has witnessed this shortage firsthand, noting the popular phrase “no one wants to work anymore” amid the COVID-19 pandemic.

Other business owners like Michael Lastoria, the CEO of the restaurant chain &Pizza, chalks it all up to simple laziness… and not on the worker’s end. He spoke to Insider’s Zahra Tayeb in July, saying that his 51 locations were fully staffed and that his secret was to simply pay his workers proper wages. He currently offers $16/hr plus benefits. “The idea that wages couldn’t possibly rise even once over the past 12 years while prices went up, while inflation went up, and while the cost of living went up has resulted in the ‘shortage’” that business owners are experiencing,” he says at the time. 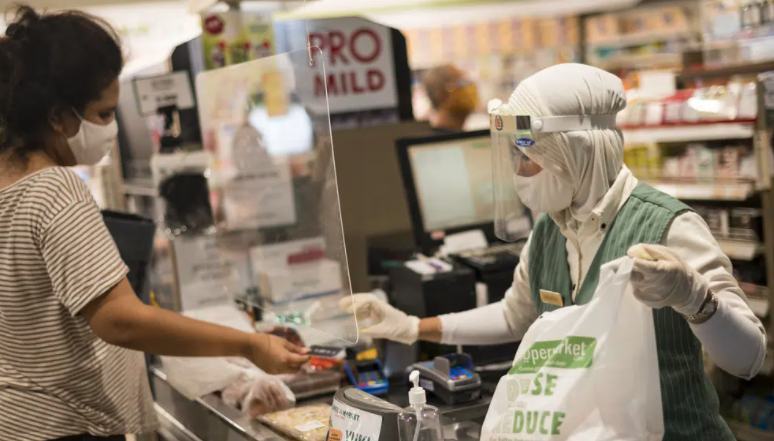 “There isn’t a labor shortage,” he says. “There is a shortage of business owners willing to pay a living wage.”