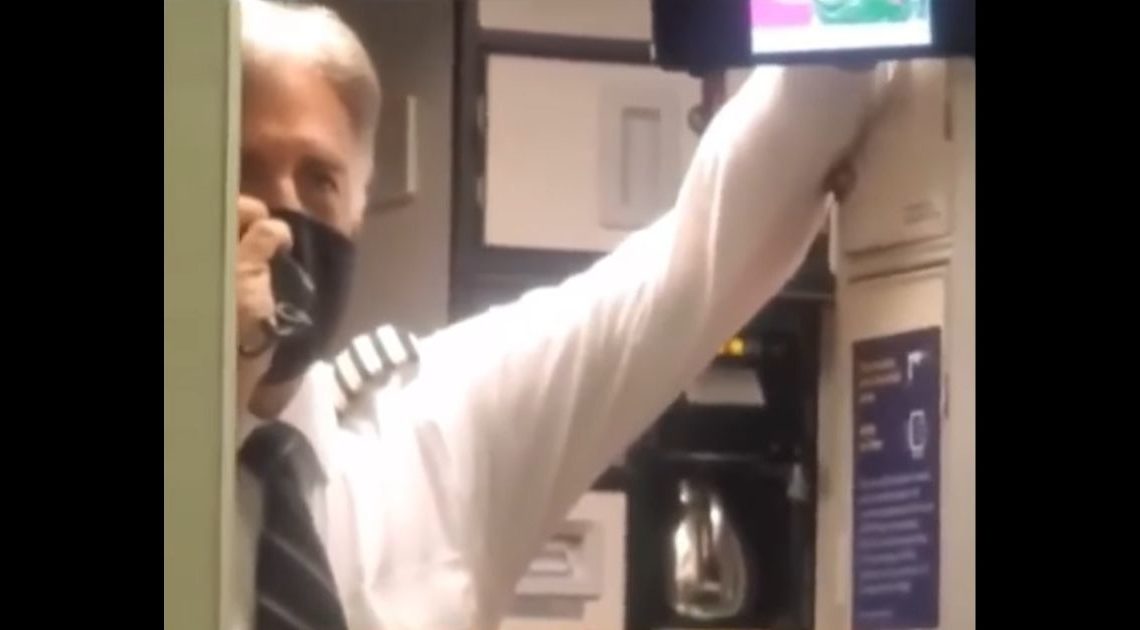 The suicide bombing which took place at Hamid Karzai International Airport in Kabul, Afghanistan, on 26 August 2021, days prior to America’s withdrawal from the country, left the entire nation mourning for the loss of the 13 soldiers who died in the attack. 160 Afghan people were killed as well.

Today, a month after the tragedy took place, American people are still grieving the heroes and each and every one of us is paying their tributes the best we can. And although no words can ever comfort the families of the fallen troopers, at least they all know that we will never forget that their loved ones died heroes who sacrificed it all for their country.

Recently, a video of a pilot dedicating what is described as his last flight to the 13 fallen soldiers emerged online. It was posted by Facebook user Ryan Fournier, the founder of Students for Trump, but it is believed that it was initially uploaded on TikTok by @roballnic1.

Some doubt the credibility of the video because there isn’t any information about the person who took it, who the pilot is or when it was taken. However, many say that the lack of details doesn’t make it fake.

At the beginning of the video, the pilot could be heard saying, “We’re heading down to Houston, it should take us two hours and 27 minutes. The weather’s good, weather’s good, the ride should be good.”

As he’s speaking, he’s holding a tablet showing photos of the soldiers who lost their lives in the Kabul bombing.

“I’ve got six more days left here at Southwest Airlines, I have to retire because I’m 65 years old,” he continues. “I’ll keep flying. And every time I fly now, I want to dedicate our flight and my trip to the 13 senseless losses of soldiers, sailors, Marines.”

“Everybody, just remember them,” he adds. “And I don’t care who you hated or who you liked in the last election. What happened was just wrong.”

He ends his speech saying, “We’ll get going. Smiles, everybody. And … remember the 13.” 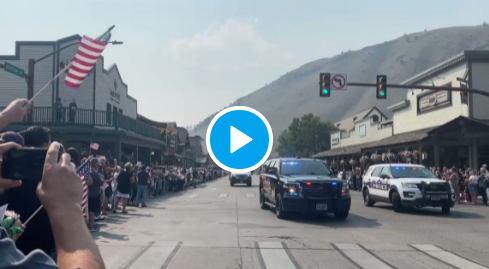 It’s not clear why the pilot announces his retirement to the passengers and later adds that he’ll continue flying.