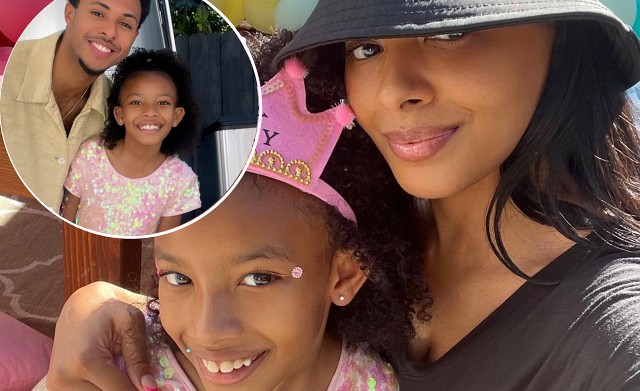 Vanessa Simmons celebrated her daughter Ava Wayans’ eighth birthday this past weekend. The celebrity mom had the support of her younger brother, Diggy Simmons, and other family members at her little one’s bash.