U.S. soldier snapped standing to attention in the pouring rain 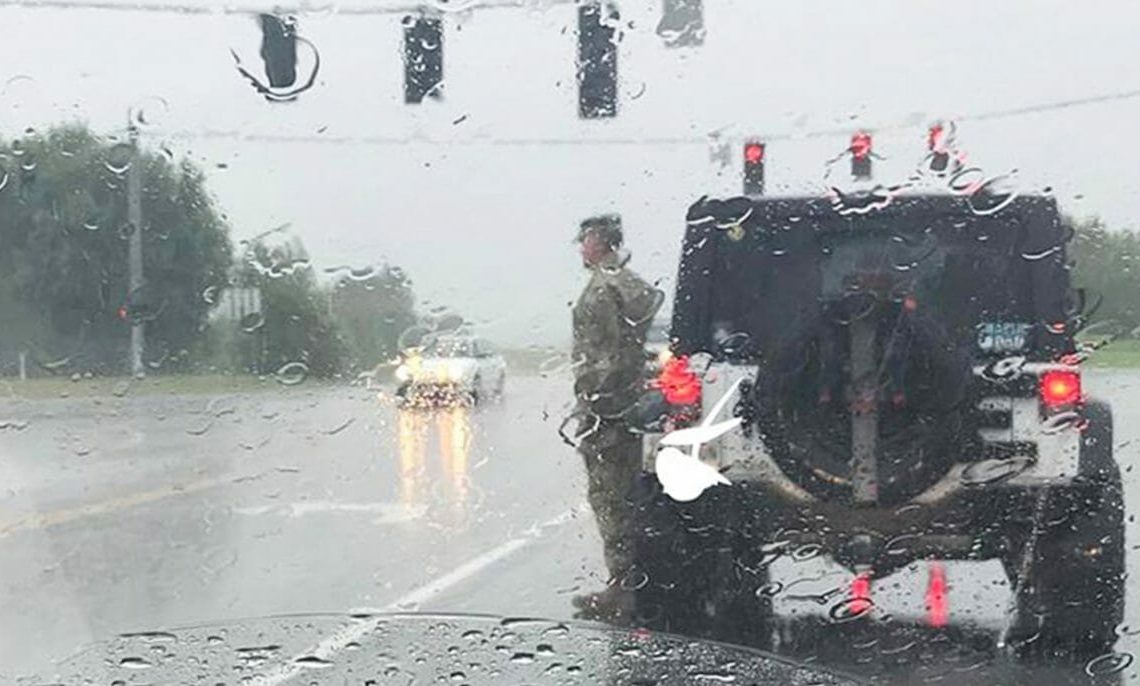 Many times in life, we experience certain difficulties and get disappointed by those around us, and then out of the blue, something or someone comes along our way and restores our faith in humanity.

Erin Hester shared an amazing story with Love What Matters and we are all stunned by the touching and unselfish act of the soldier this woman stumbled upon on a rainy day.

She was sitting at a stoplight when she saw a funeral procession on the opposite line. And while many people who were driving didn’t even notice the procession, one person pulled over, got out of his vehicle, and paid the deceased person respect.

“I was so completely touched by this today. A funeral procession was passing by and this soldier got out of his jeep to stand at attention in the pouring rain,” Hester wrote. 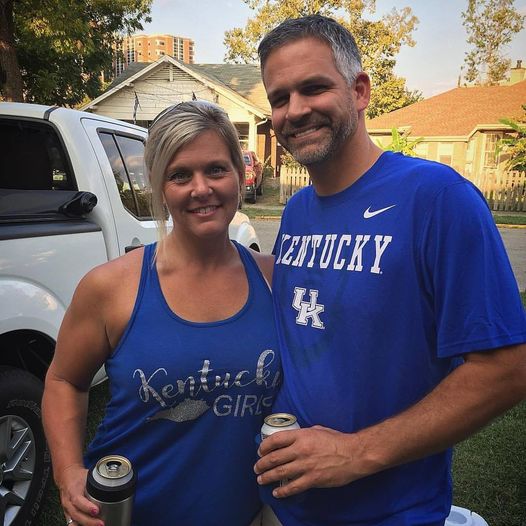 “I always get frustrated when I see cars that don’t pull to the side and stop for a procession, but this gentlemen went above and beyond. I feel pretty confident that there isn’t a military rule that soldiers have to do this.

This made my heart happy to see the amount of respect that this gentleman showed a family that he doesn’t even know.”

The poring rain didn’t stop this military man from doing the right thing. He showed us that these little things are what makes us all humans. In the world that slowly becomes a place of cold-hearted and emotionless creatures whose only job is to follow strict schedules and make money, seeing someone showing compassion warms our hearts and reminds us that humanity isn’t dead. 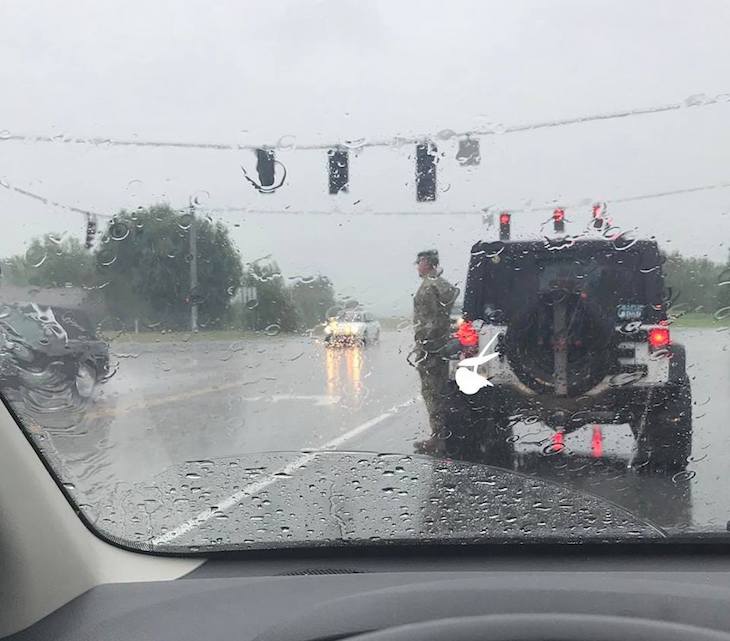 Once Hester’s photo went viral, thousands of people praised the soldier’s act. He was later located by WHAS11 and identified as Col Jack L. Usrey, the Senior Army Advisor of the Tennessee Army National Guard.

However, when he learned how his act was praised by many, he said: “I also owe it to my parents, Jim and Judy Usrey, from Martin, TN. They taught me to do this from when I have memory.

“I’m humbled and surprised at the reaction to such a simple gesture. My first thoughts were about how the bad weather can’t be helping how the family feels and I was hoping my small action would let them know we care.”

Thank you soldier for your kind deed, and thank you Hester for sharing this story with us!