U.S. Olympic gold medalist will use prize money to buy food truck for her mom: “It’s her dream” 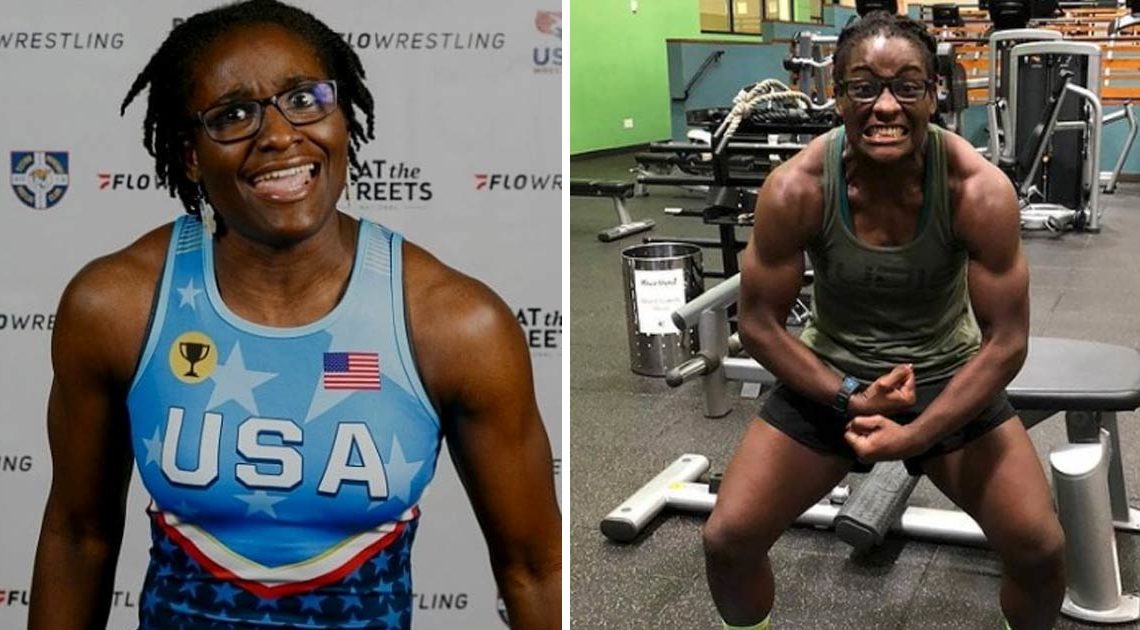 Tamyra Mensah-Stock from Katy, Texas made history when she became the first Black woman to win a Olympic gold medal in wrestling for the U.S., according to Team USA.

28-year-old Tamyra Mensah-Stock took up wrestling after being bullied by teammates at her high school. When her father died in a tragic car accident on the way home from one of her high school tournaments she almost quit wrestling. But she found a way to continue and has now made history by becoming the first Black woman to win a Olympic gold medal in wrestling for the U.S. 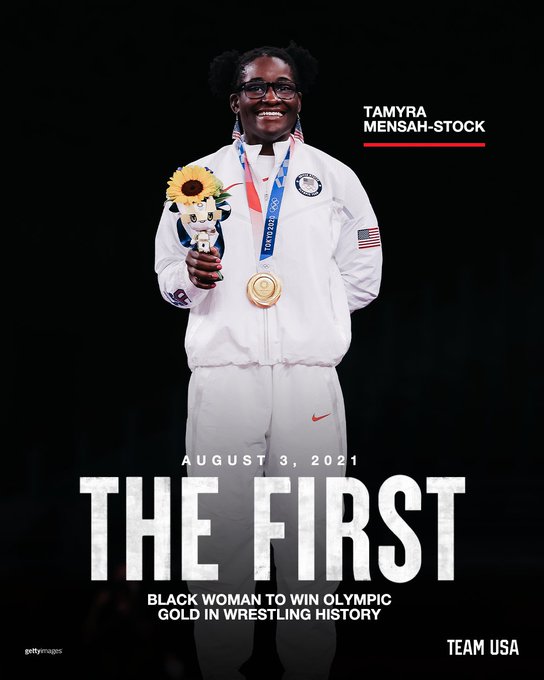 Tamyra Mensah-Stock explained at a press conference she could barely sleep the night before the big competition because of noisy neighbors.

“And then in the morning, made weight, I watched two episodes of The Walking Dead, my coach, Izzy, he made sure I got food in me because I did not feel like sleeping. I was nervous. Man, I was so nervous,” Tamyra said, according to The Guardian.

Then when she started watching her teammates compete in the morning session she became even more nervous.

But Tamyra Mensah-Stock managed to control her nerves a won the gold medal in women’s 68kg freestyle.

As per The Guardian, after winning the Olympic gold, a tearful Tamyra Mensah-Stock formed a heart sign with her hands and draped a US flag over her shoulders. She walked around the mat while receiving applause from spectators at the Makuhari Messe Hall in Chiba, outside of central Tokyo.

The US Olympic and Paralympic Committee rewards gold-medal-winning Olympic athletes with a prize of $37,500. And Tamyra Mensah-Stock already knows how she will be spending her money: She is getting her mom a food truck. 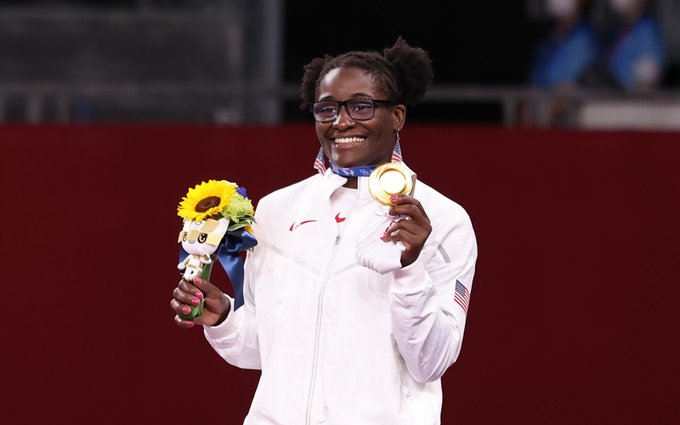 “I wanted to give my mom $30,000 to get a food truck. It’s her dream. I told her five years ago, ‘I’ll get you your food truck, but you gotta be responsible.’ She’s like ‘Thank you, baby’…so my mom’s getting her food truck! She can cook, really really well,” says the Olympic gold medalist according to ABC 7.

Congratulations to the gold, Tamyra! And what a beautiful gesture with the food truck. I’m sure your mother must be so proud of her.

Please share this article to send your congratulations to Tamyra Mensah-Stock.