Two sisters rescued from a Pentagon childcare on September 11, 2001, are now both serving in the military 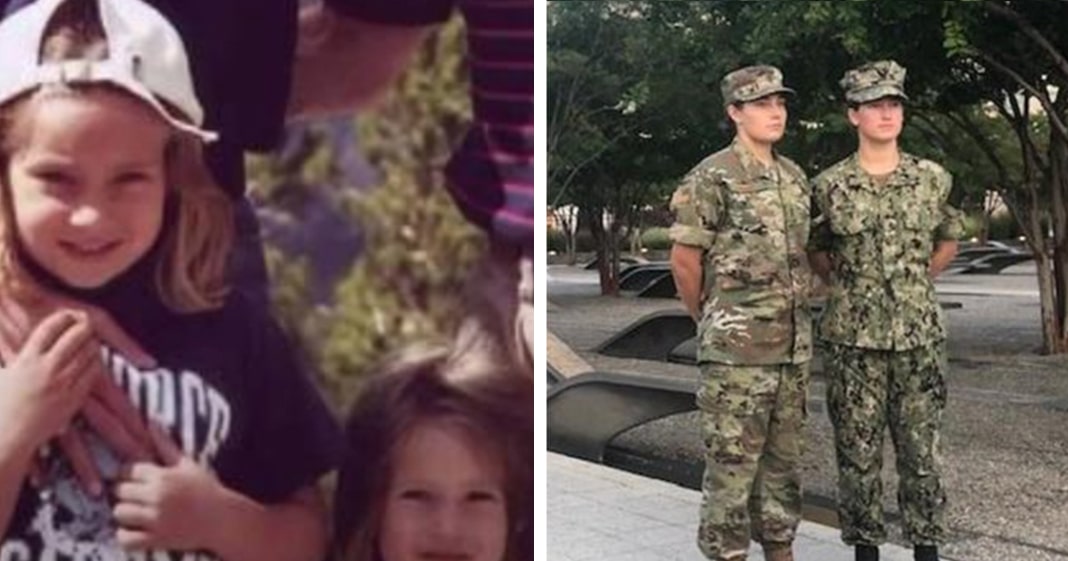 The attacks which took place on September 11, 2001, were a series of four coordinated terrorist attacks by the militant Islamist terrorist group al-Qaeda against the United States of America. 9/11 is the day no American will ever forget. It is one of the saddest events for the country because of all the lives lost and the panic and the terror which filled every citizens’ heart and life.

At the time the two hijacked American Airlines Flights crushed into the Pentagon, around 140 little children were at the Defense Department’s Child Development Center which is located approximately 200 yards from the Pentagon.

Among them were two sisters, Heather and Hanna Born, who were four months old and three years old at the time. Although they were way too little to remember that day, Hanna does have recollections of what was happening when they heard the crash. 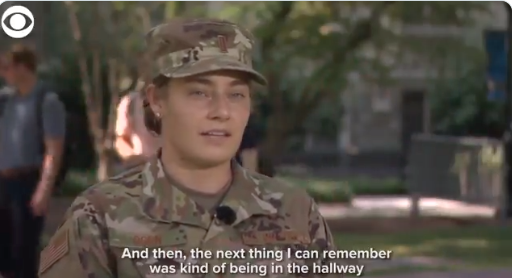 Speaking to CBS News, Hanna said: “I was at the daycare facility playing and dancing with several of my classmates. We were having fun with the dancing ribbons, and the next thing I remember is standing in the hallway.”

All of the children were evacuated, and luckily, none of them was injured.

Remembering the brave service members entering the daycare center and making sure everyone was safe and sound inspired these two sisters to become members of the military themselves.

“I don’t think we know really any of the names of anyone involved,” Hanna said. “Despite not getting any public recognition for what they did that day, I just hope they know how their actions have inspired my sister and I and how we hope to pay it forward.” 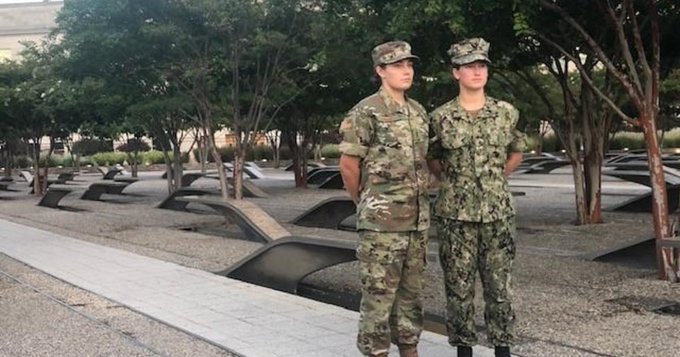 Today, Hanna is a Second Lieutenant. She’s also in graduate school at Georgetown University studying data science and analytics, dreaming of becoming a search-and-rescue pilot. Her sister, Heather is a midshipman in the Naval Academy’s class of 2023.