Two more officers who responded to the attack on the Capitol have died by suicide, according to police 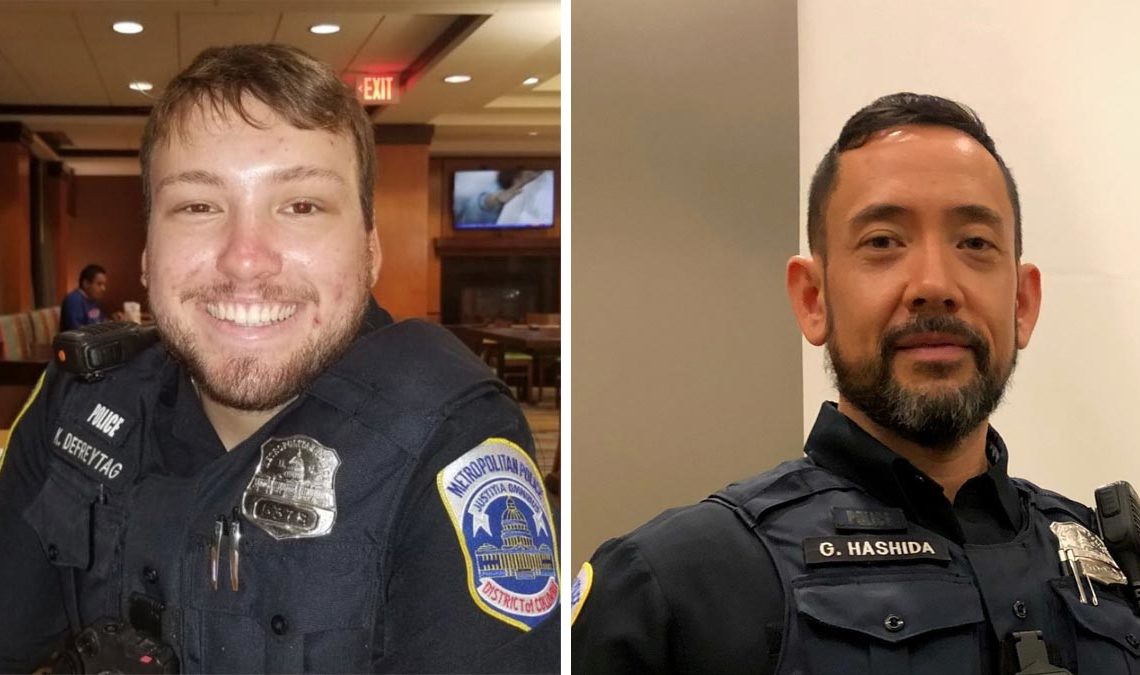 Two more officers who responded to the January 6 attack on the Capitol have died by suicide, according to Washington’s Metropolitan Police Department.

A police spokesperson confirmed that both Officer Gunther Hashida, 43, and Officer Kyle DeFreytag, 26, died in July.

The news comes days after officers testified during a hearing about the attack.

Witnesses to the attack recalled what happened and detailed the physical and emotional toll it took on them.

Dunn, who sought counseling following the attack, also took a moment to speak to his fellow officers and urged them to seek help.

“There is absolutely nothing wrong with seeking professional counseling,” he said. “What we all went through that day was traumatic, and if you are hurting please take advantage of the counseling services that are available to us.” 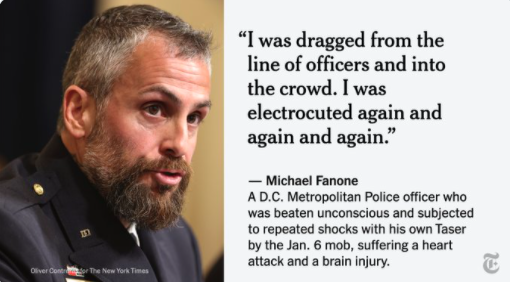 However, just days later the police force announced that two of his fellow officers died by suicide.

Officer Gunther Hashida was an 18-year veteran with the police force. He served with the Emergency Response Team within the department’s Special Operations Division.

He was found dead in his home on Thursday, according to Officer Hugh Carew, a police spokesperson. 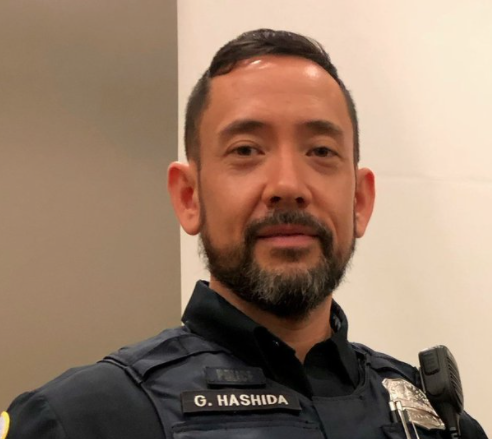 And just hours later, it was announced that another officer had been found dead in mid-July.

CBS News reported that Officer Kyle DeFreytag, who had been assigned to the Fifth District, was found dead on July 10.

DeFreytag had been with the department since 2016 and had responded to the Capitol on January 6, 2021. 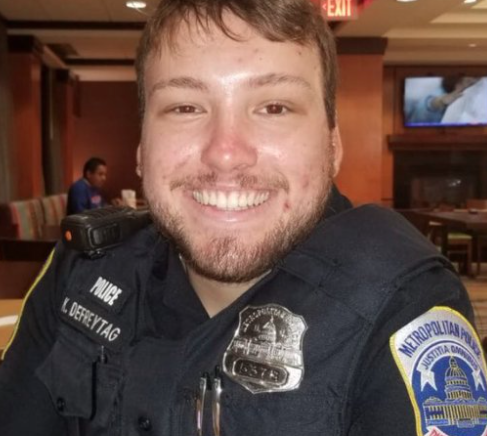 The deaths of these two officers means that four officers who responded to the attack on the Capitol have died by suicide. 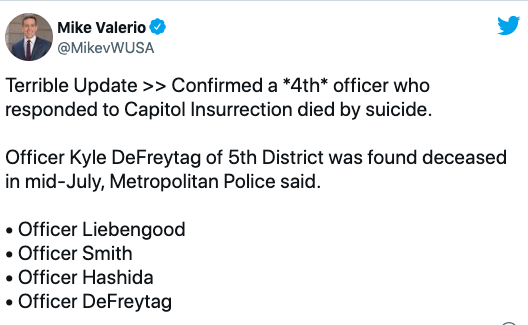 “As we grieve Officer DeFreytag’s passing, the Congress conveys our gratitude to every law enforcement hero who, like Officer DeFreytag, sacrificed to keep the Capitol and all within safe and who continue to serve our nation during this difficult time,” she wrote.

“All Americans are indebted to him [Metropolitan Police Department Officer Gunther Hashida] for his great valor and patriotism on January 6th & throughout his selfless service. May his life be an inspiration to all to protect our Country & Democracy,” Pelosi wrote.

Officer DeFreytag and Officer Hashida are both American heroes and they deserve to be remembered as such.

If you or someone you know is struggling, please know there is help. You can contact the National Suicide Prevention Lifeline 24/7 at 1-800-273-8255.

Please share this to pay tribute to Officers DeFreytag and Hashida.