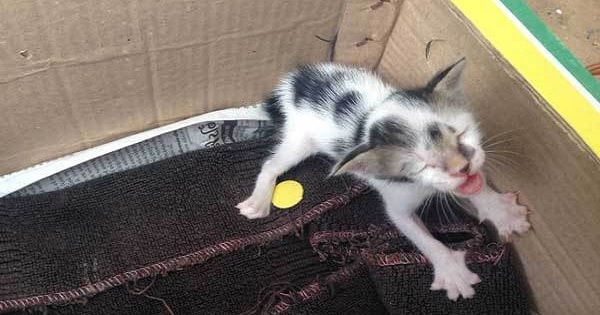 Here’s an inspiring story of an abandoned and malnourished kitten who got an amazing second chance at life. 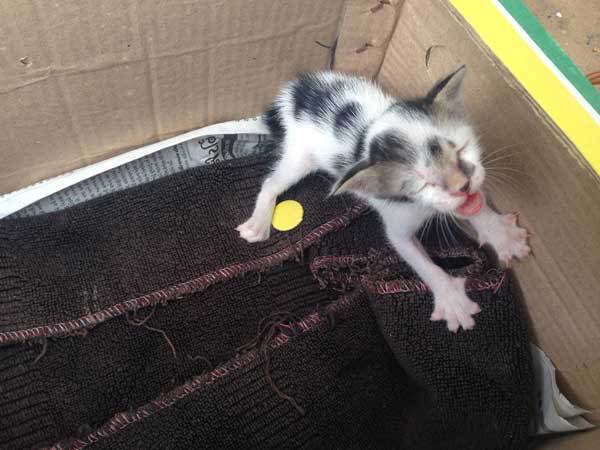 “I went to a shelter with the intention of adopting an adult cat. My ears were drawn to the screeching of this 3 week old kitten. The shelter folks had rescued her that very day. She was found abandoned, dehydrated and could not stop crying. The mother had left the runt alone ! I knew he wasn’t the cute adorable kitten one hopes for, but it was love at first sight. ” Reddit user bashiboi wrote.

“First time I got him home”! 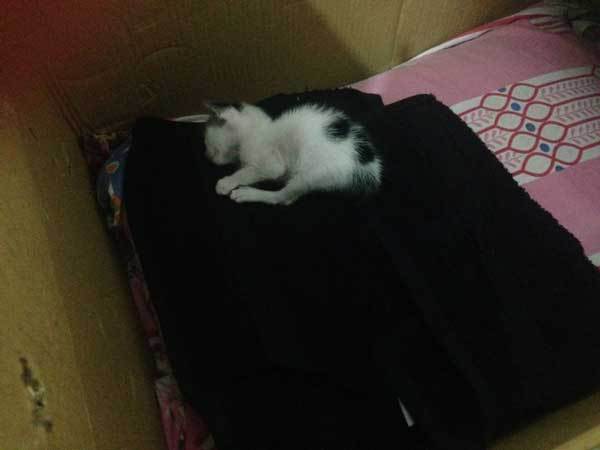 “I filled a form and got him home. Put him in another box, fed him and he instantly fell asleep. He was called Bashi, meaning rebellious in Arabic”.

He obviously loves his first teddy 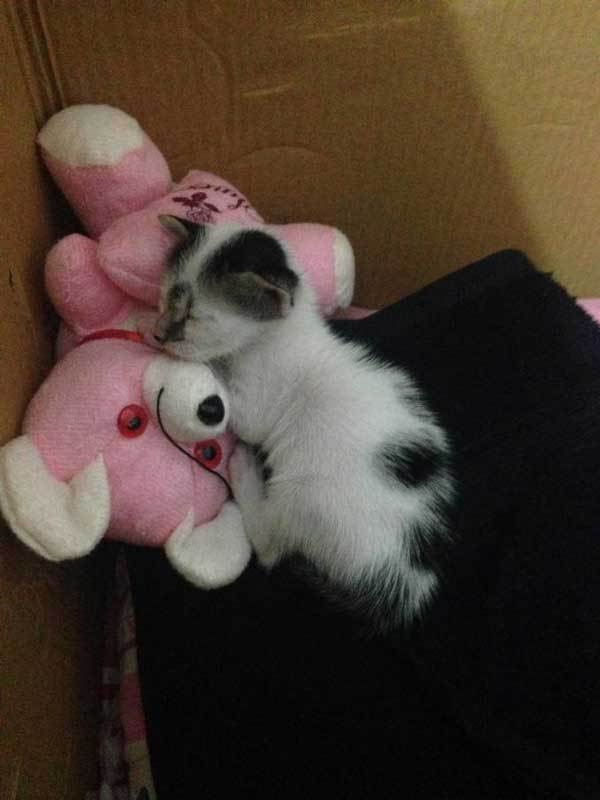 “Look how tiny he is. This is his first time to cuddle with someone”. 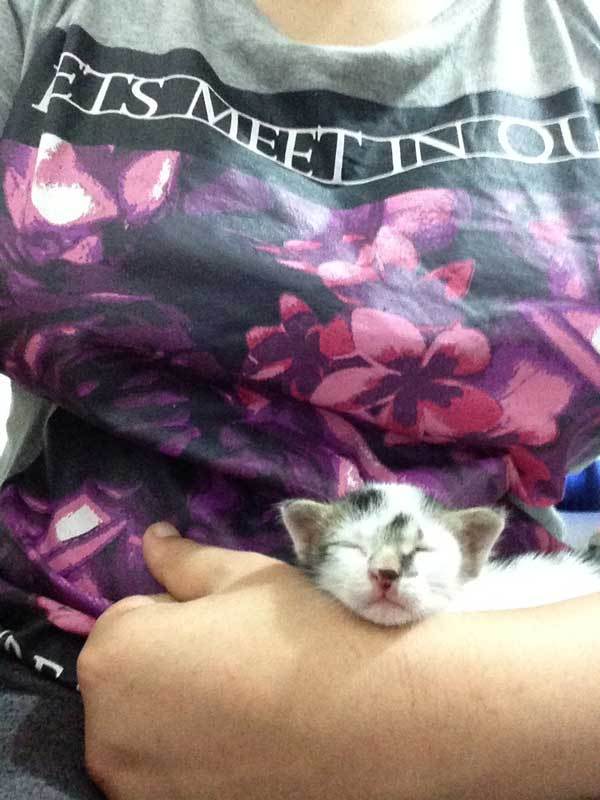 “His first bed and Yes, he dragged the purse along”. 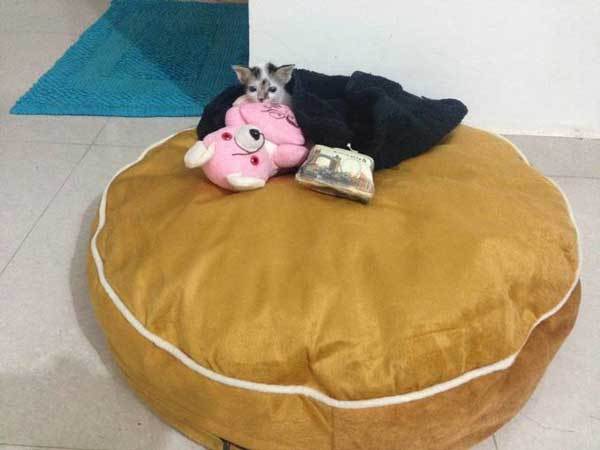 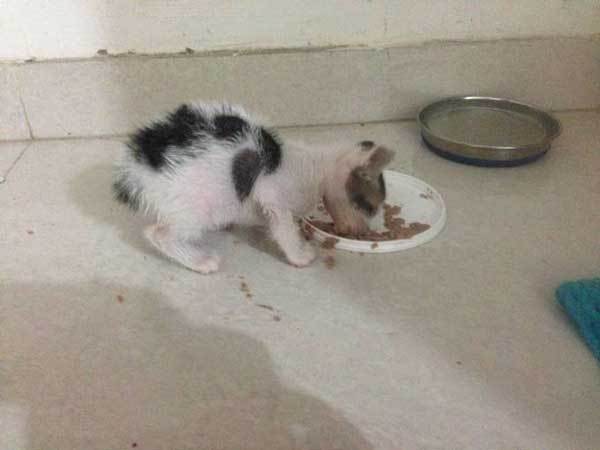 “He still looked as if he came home from a hard day’s work”.

Bashi starting to gain some weight. 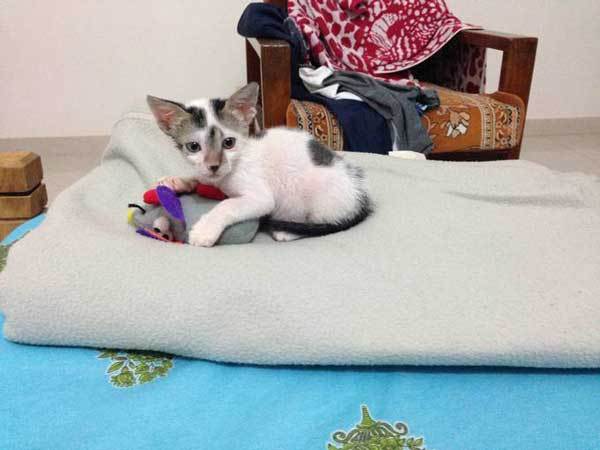 “Look how beautiful his markings at the back”. 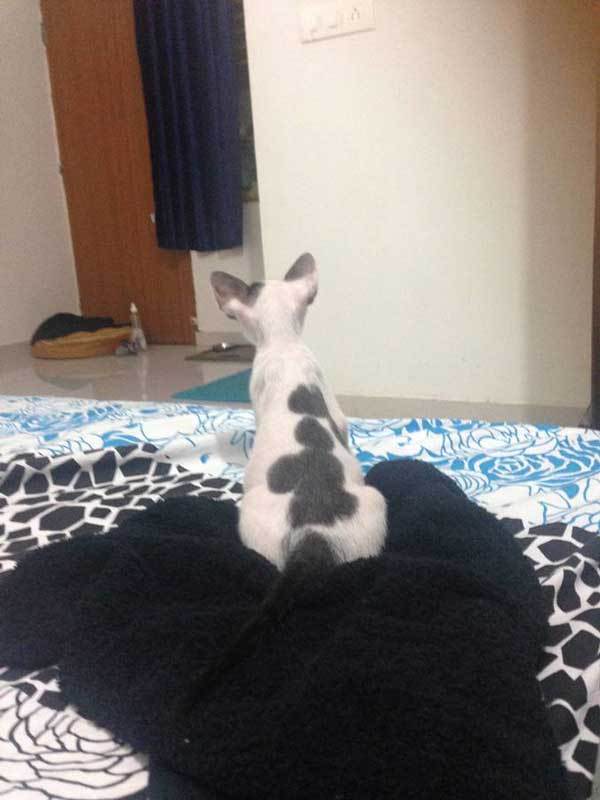 “Bashi is starting to enjoy his new life with his new family”. 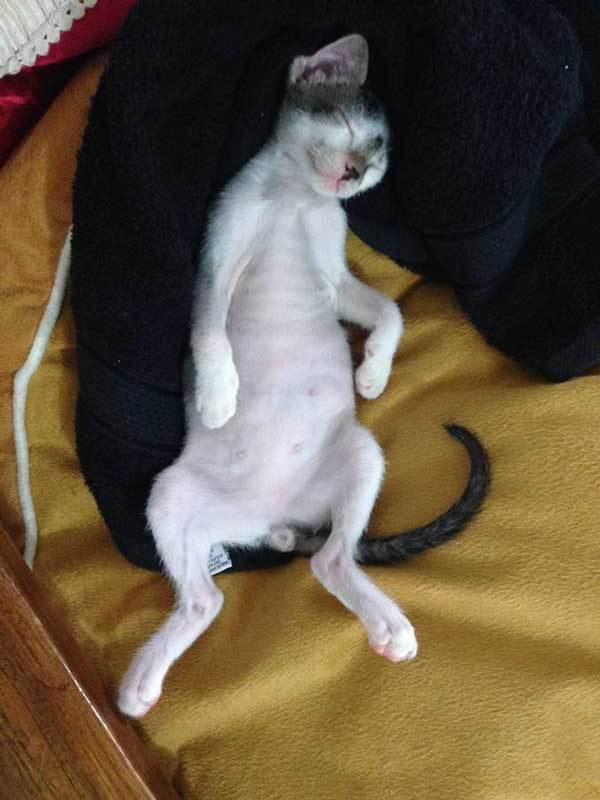 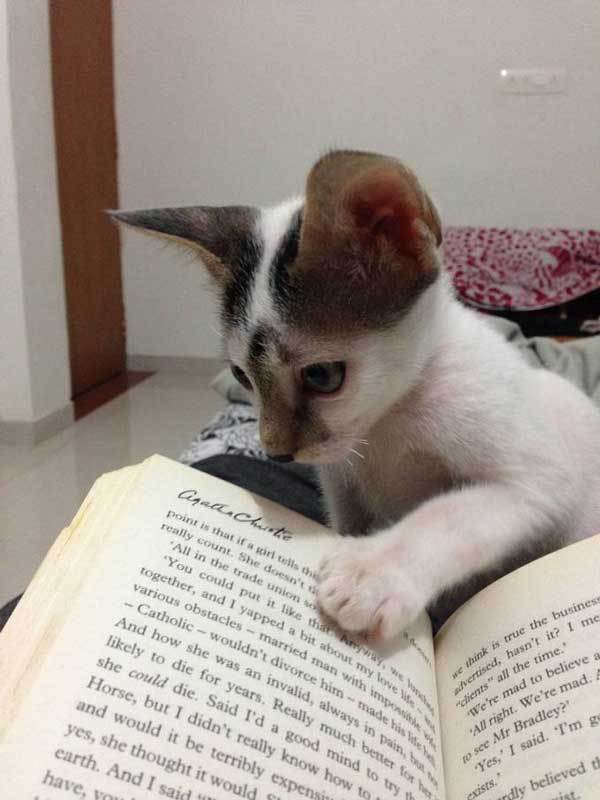 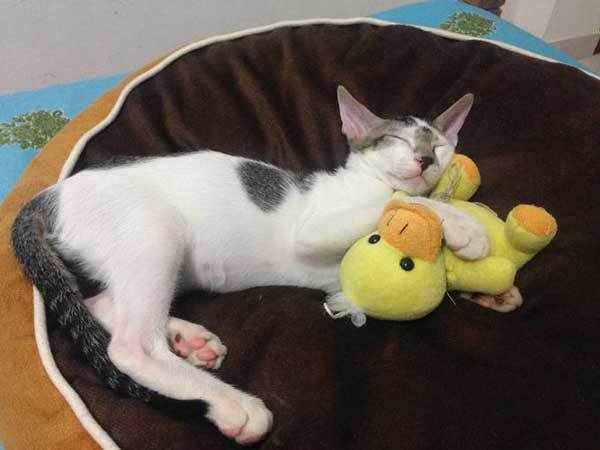 “Bashi looks so healthy and satisfied especially with his new toys”.

Here’s one of Bashi’s most recent photos (just 6 months later!) 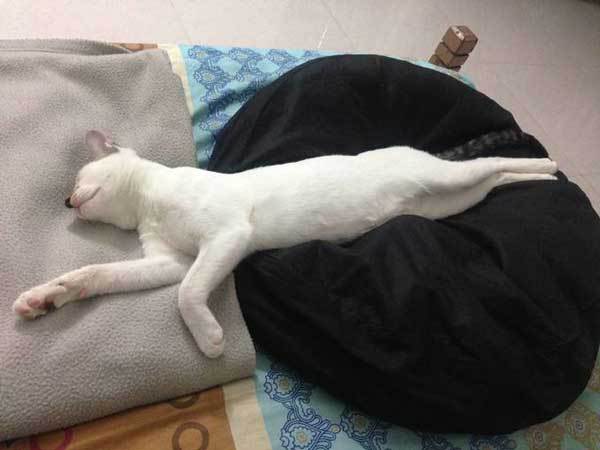