This picture has the internet confused: Greta Thunberg found in a 123-year-old photograph 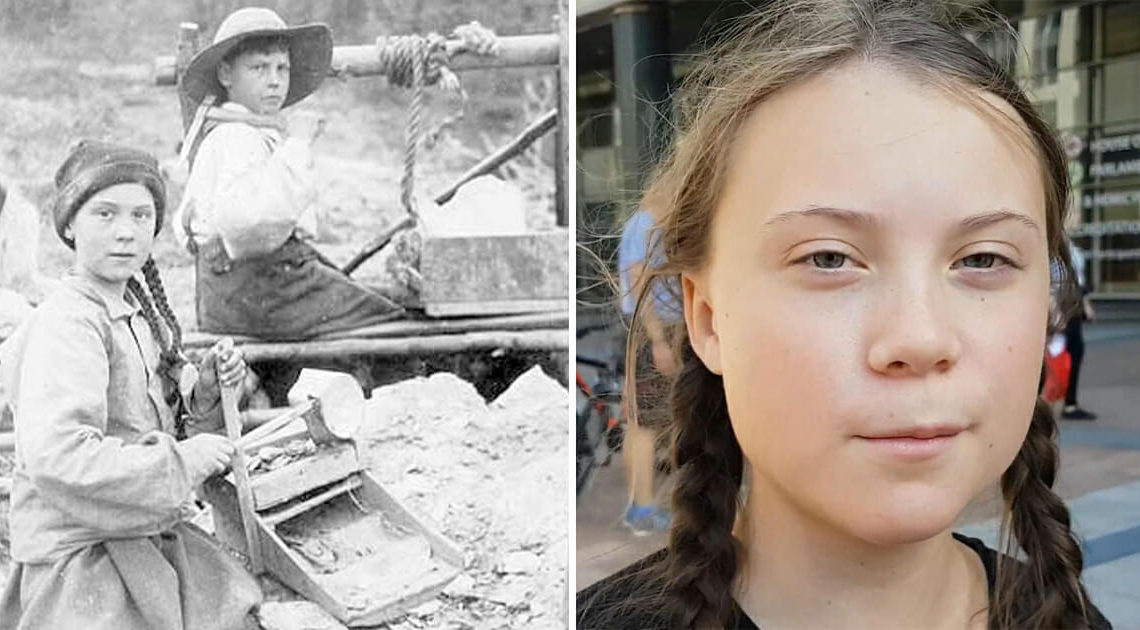 Most people in the modern world have heard of Greta Thunberg. I mean how could they have not?

This 18-year-old climate activist has done more to fight the current ultra-polluting system we live in than most of the so-called “world leaders” combined.

During a time when being good at doing nothing and dodging questions grants you a successful political career, it’s refreshing to see someone standing up to the grumpy dinosaurs sitting in power and refusing to accept the dire situation our planet is currently in.

But now, an image flourishing online suggests she might have traveled back in time…

They say that all people on earth have a doppelganger, someone that looks exactly the same. Whether you believe in it or not is, of course, up to you – but it seems that Greta Thunberg had at least one.

A black and white photo that, according to Metro, comes from the University of Washington’s archives – depicts three children working at a gold mine in the Canadian Yukon Territory in 1898 – but someone we know is in there… Greta Thunberg!

The picture is thus 123 years old, and the girl on the left is scarily similar to the Swedish climate activist. Could it be that the 18-year-old Swede can travel back in time?

Nah, of course not – right?.. I would still be worried if I was Donald Trump or Jair Bolsonaro.

Some claim that the image is fake. We can not guarantee that it is not, but several major media outlets – such as the New York Post, 7 News, and Unilad – describe it as being real. 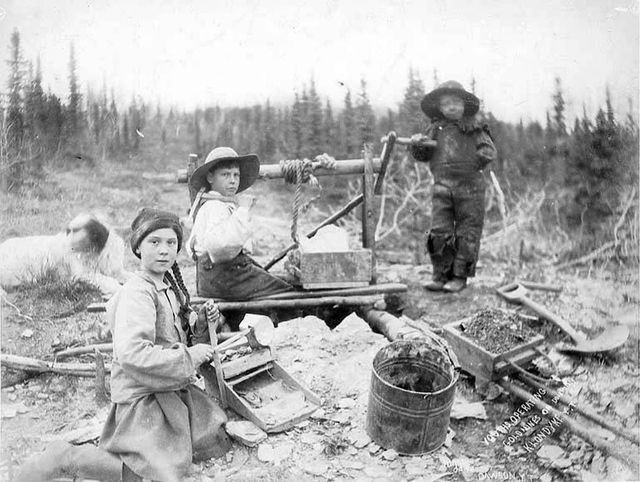 Take an extra look at the girl in the mentioned picture – is she not uncannily similar to Greta Thunberg?! 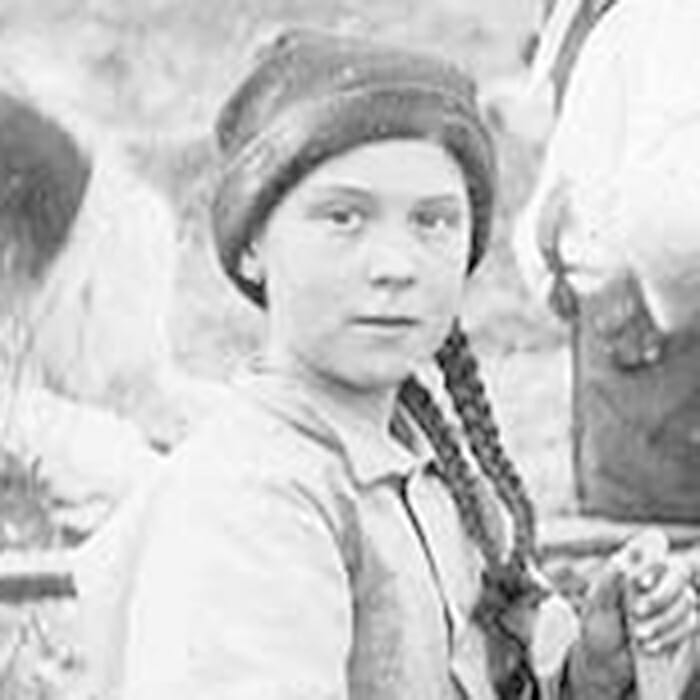