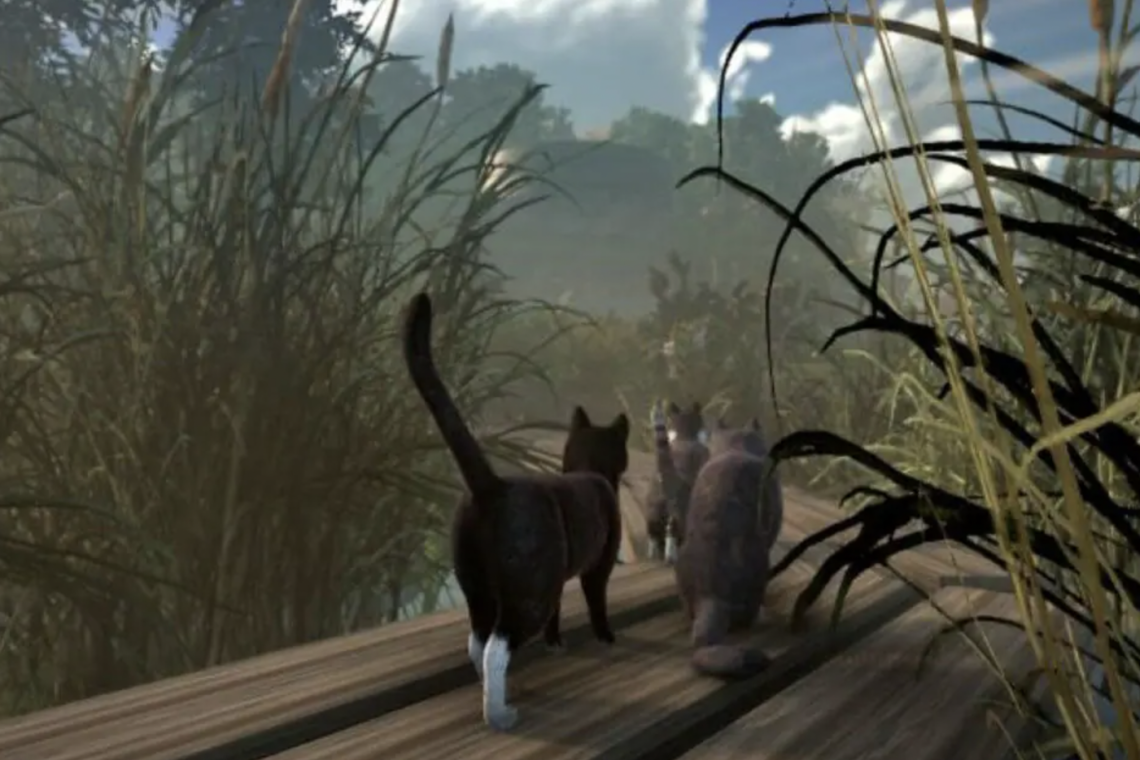 Everyone has their own hobby which brings them joy and entertainment. A combination between your favorite pet and your best game that could make you happier than ever. Cat lovers all throughout the world are ecstatic! Eric Blumrich, the developer, is ready to give you a treat. He is now working on Peace Island, a computer game about a gang of cats who go on adventures and solve mysteries together. Peace Island is an interactive story-driven experience which will focus on discovery and exploration, rather than combat. If you have ever wanted to explore the world through the eyes of a cat, this open-world game is your best bet! 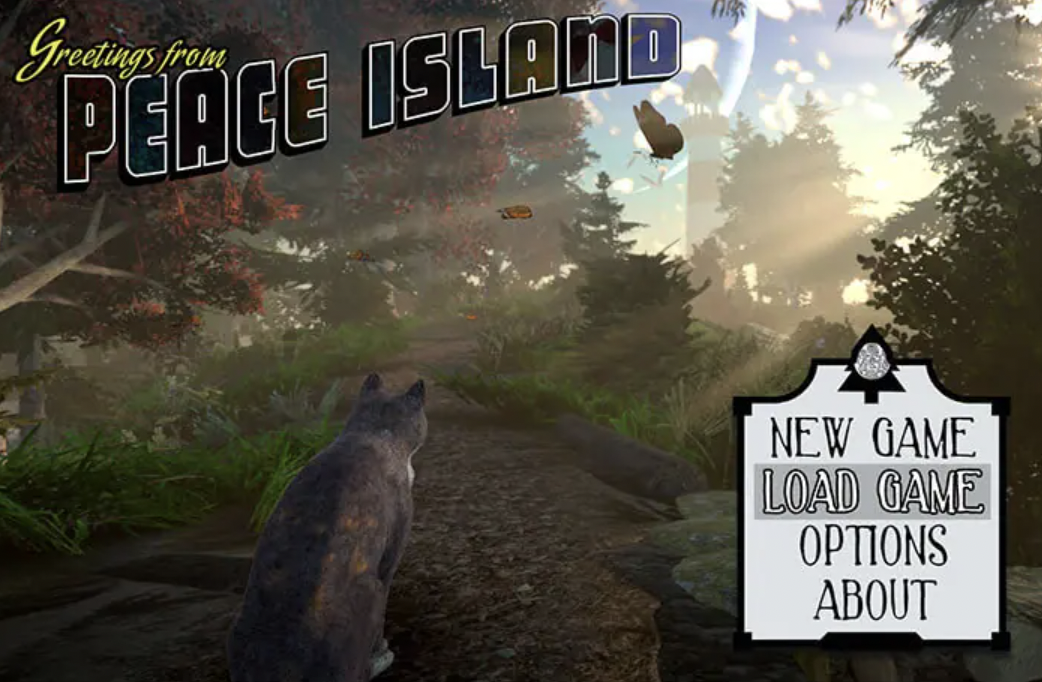 This open-world game has an interesting story. The cat game takes place on the lovely island of Maine, which is devoid of humans. All of the people seem to have vanished, and it’s up to these stray cats to determine whether or not to bring them back.

A group of nine cats has complete freedom to explore their environment in this open-world video game. Instead of focusing on typical fighting, the game focuses on discovery and adventure. 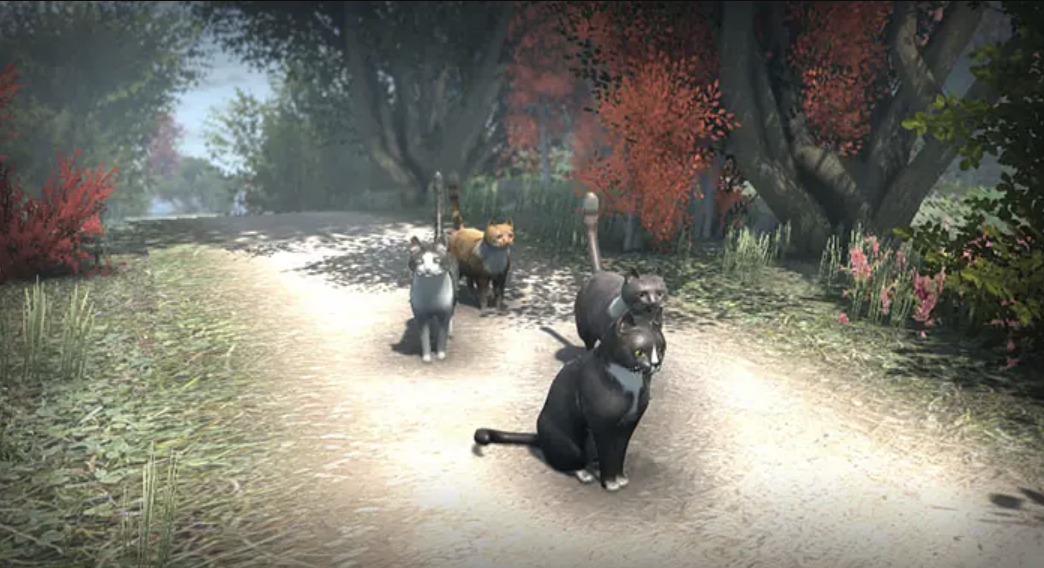 As a player, you will get to see the story from the perspective of various game characters, which is both diverse and rich.

Four separate villages will be featured in the game, as well as complex interiors, genuine weather, day-night cycles, and interactive environments.

The game’s protagonists are nine cats who must work together throughout the game. How exciting cats need to figure out their roles as a team.

Boy, Gary, Calinaigh, Anin, Girl, Zack, Ronan, Sushi, and Elizabeth are their names. Each feline has its own personality qualities as well as a set of skills.

Peace Island, which will be made with the Unity game engine, will have realistic weather, day/night cycles, and dynamic, interactive wildlife such as deer, mice, flocks of birds, and even insects.

Some of the other creatures you encounter on the island may not be as friendly as you would like; acquire their trust to unlock additional side missions and secure safe passage across their territories.

Watch the game Kickstarter video below