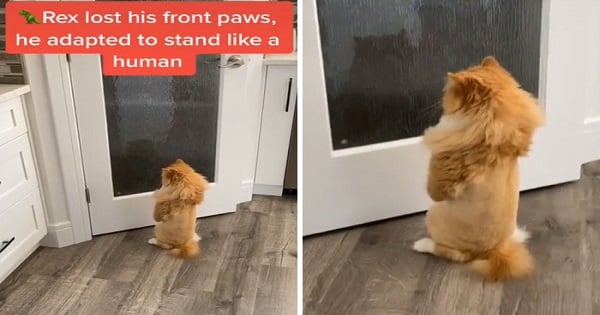 Over 115,000 people are absolutely obsessed with the newest TikTok sensation – a cat called Rex. Rex is a two-legged kitty – he lost his front paws when he nearly froze to death one winter. However, that doesn’t stop him from acting like a normal cat. As a matter of fact, he even learned how to walk like a human!

The Canadian family who owns Rex caught it all on video, and of course, it went viral on TikTok. Rex now has 117K followers, and that number will surely rise the next time a video comes up.

Take a look at this library of pics and we’re sure you’ll follow him too! 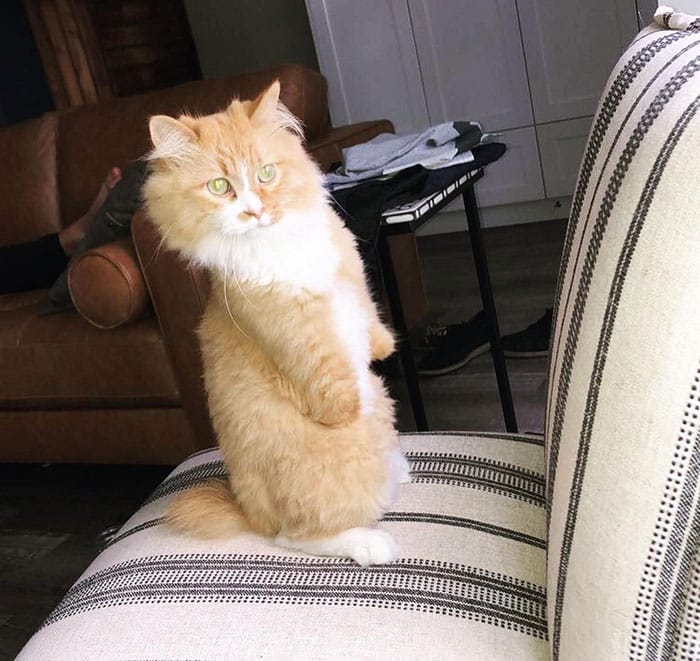 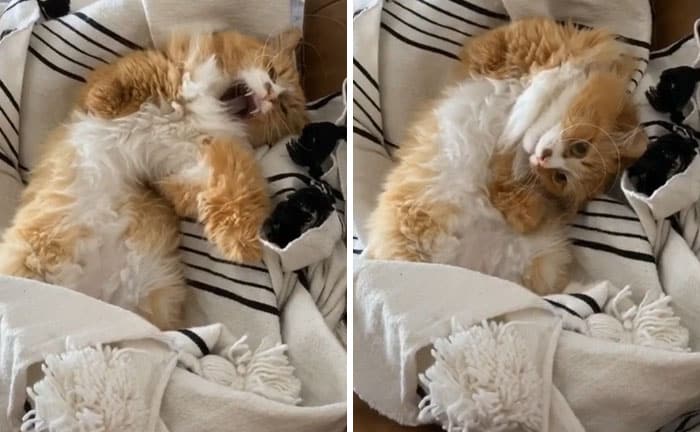 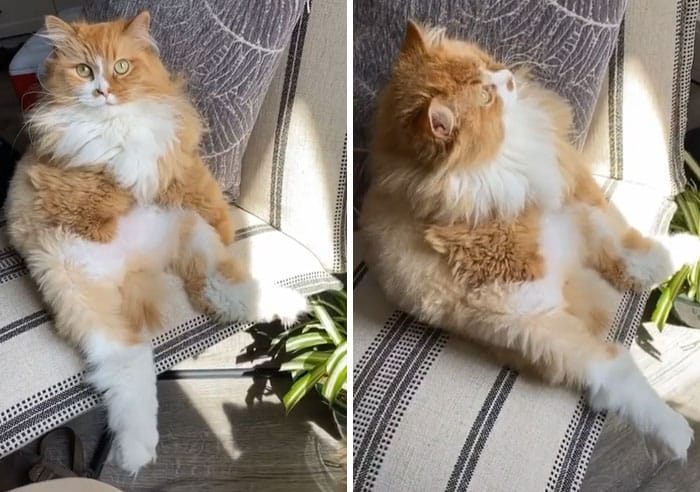 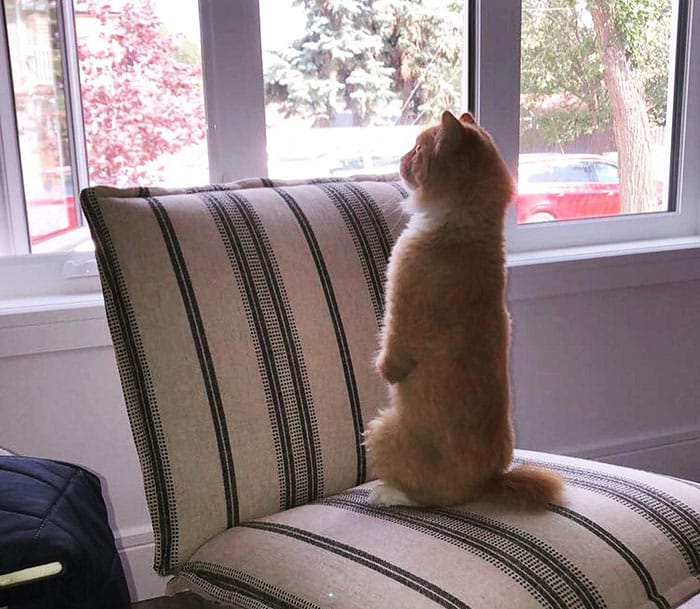