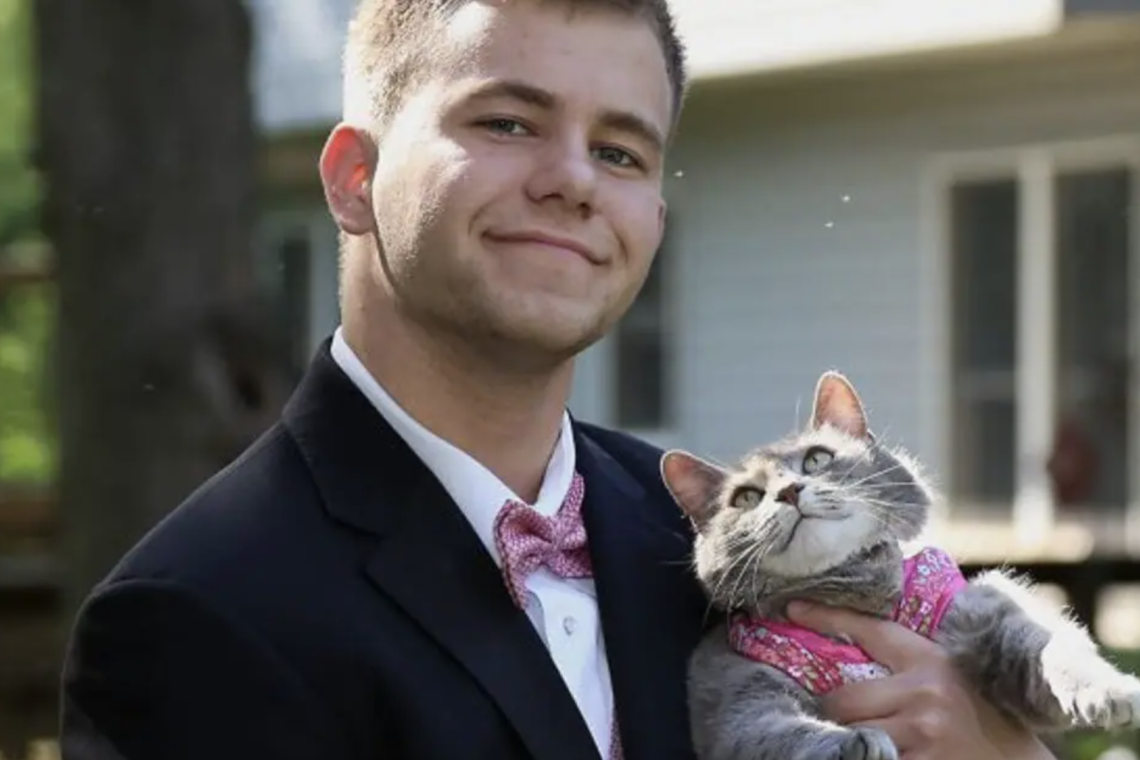 Following the previous guy’s footstep who took his cat to have a professional photoshoot for Mother’s day but turned out it was like an engagement pictures, another viral love story between human and cat appeared on the Internet. Instead of being upset for not finding a girl to take to the prom date at the drawing school which was nearly hosted, or denying joining the prom, Sam Steingard – a single guy decided to invite his prom mate Ruby the kitty to be his company!

Although not enjoying all the sections of the party since Sam was kind of concerned about her fear of people, they still had the most romantic prom couple photo ever. Sam even dressed her up, gave her a pair of shoes just like a real girl who wanted to be a queen at the prom party. And aw look at how she looked at him!

That melting moment had moved Sam’s sister – Caroline – so she drew the world’s intention by posting the photo on Imgur with the caption: “My brother took our cat to prom.”

Alright folks, get a girl/guy who looks at you like the way Ruby did! 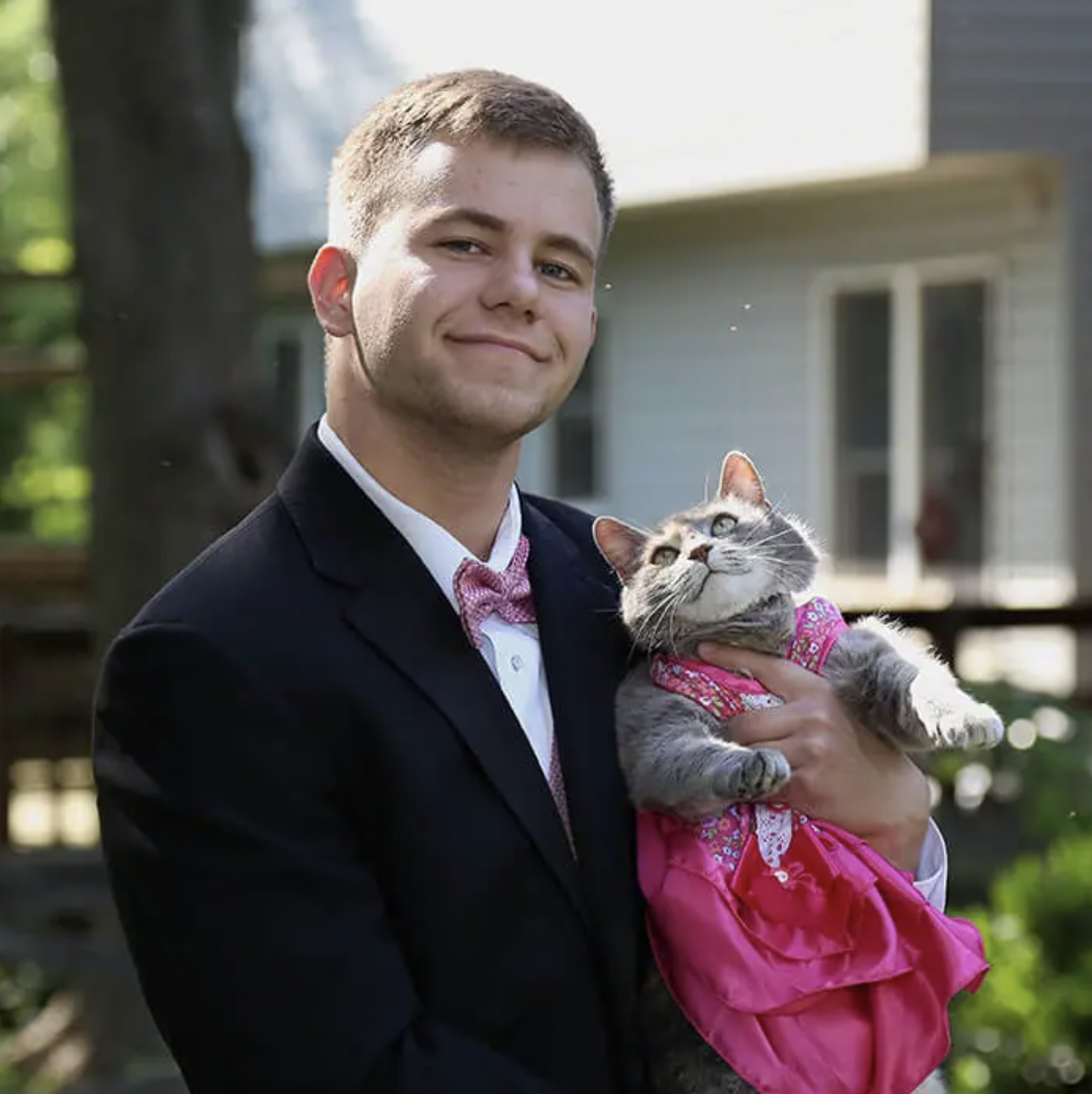 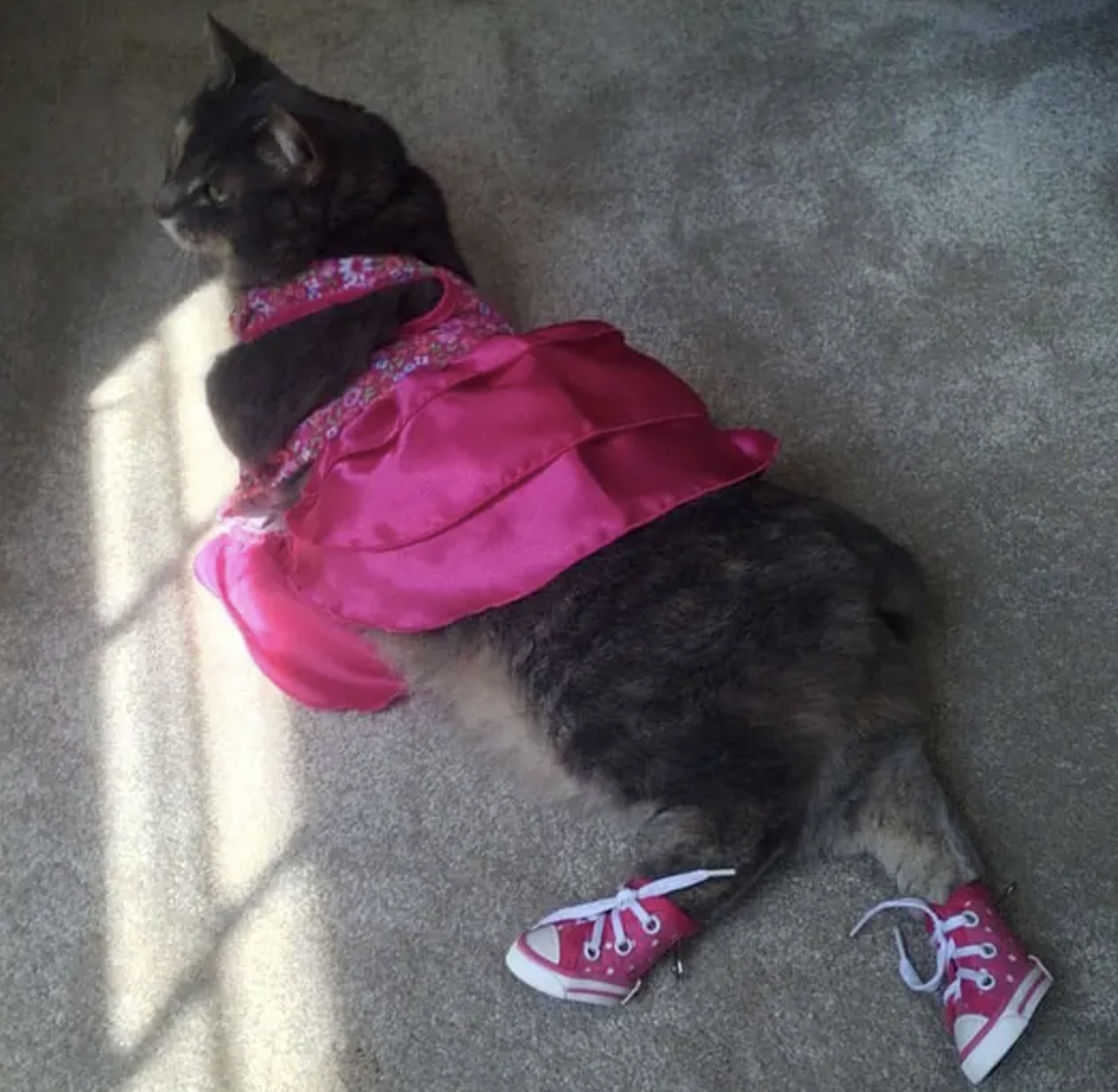 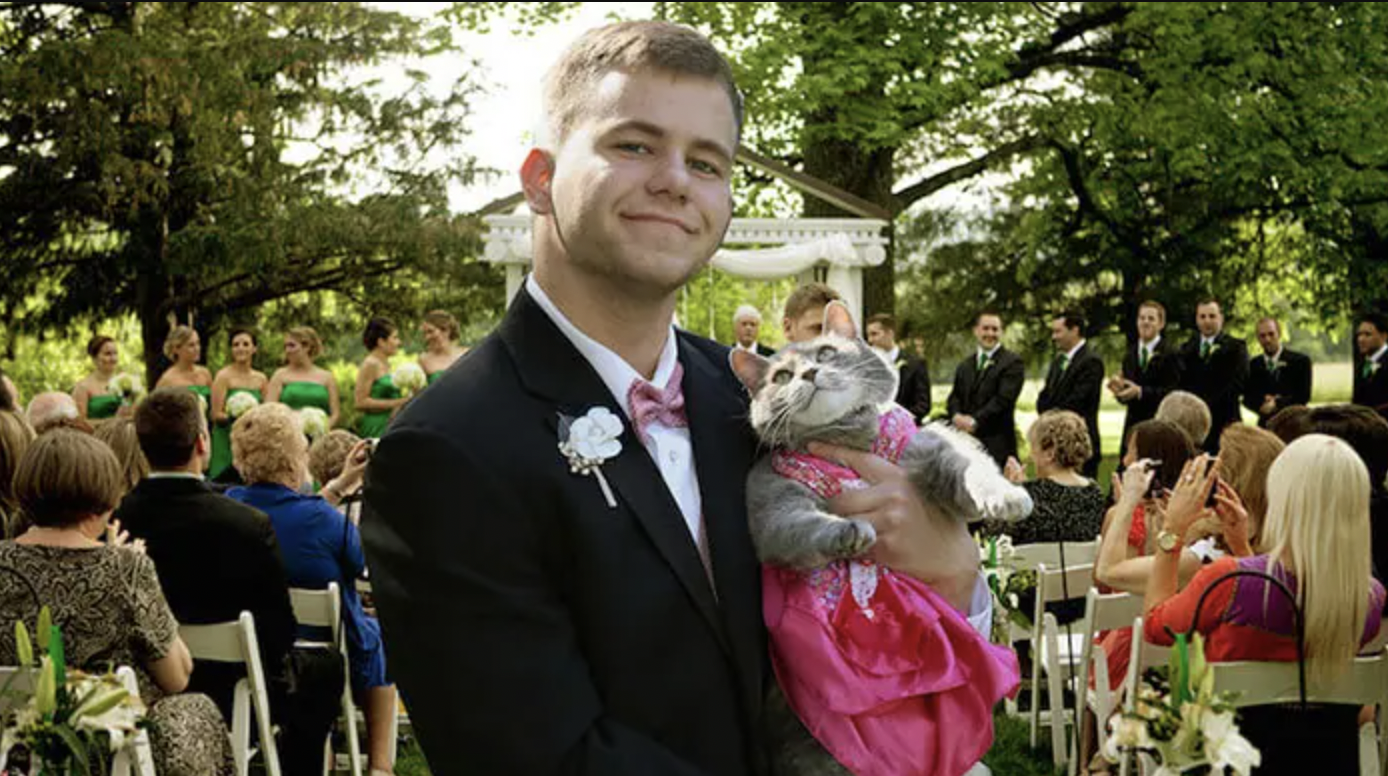 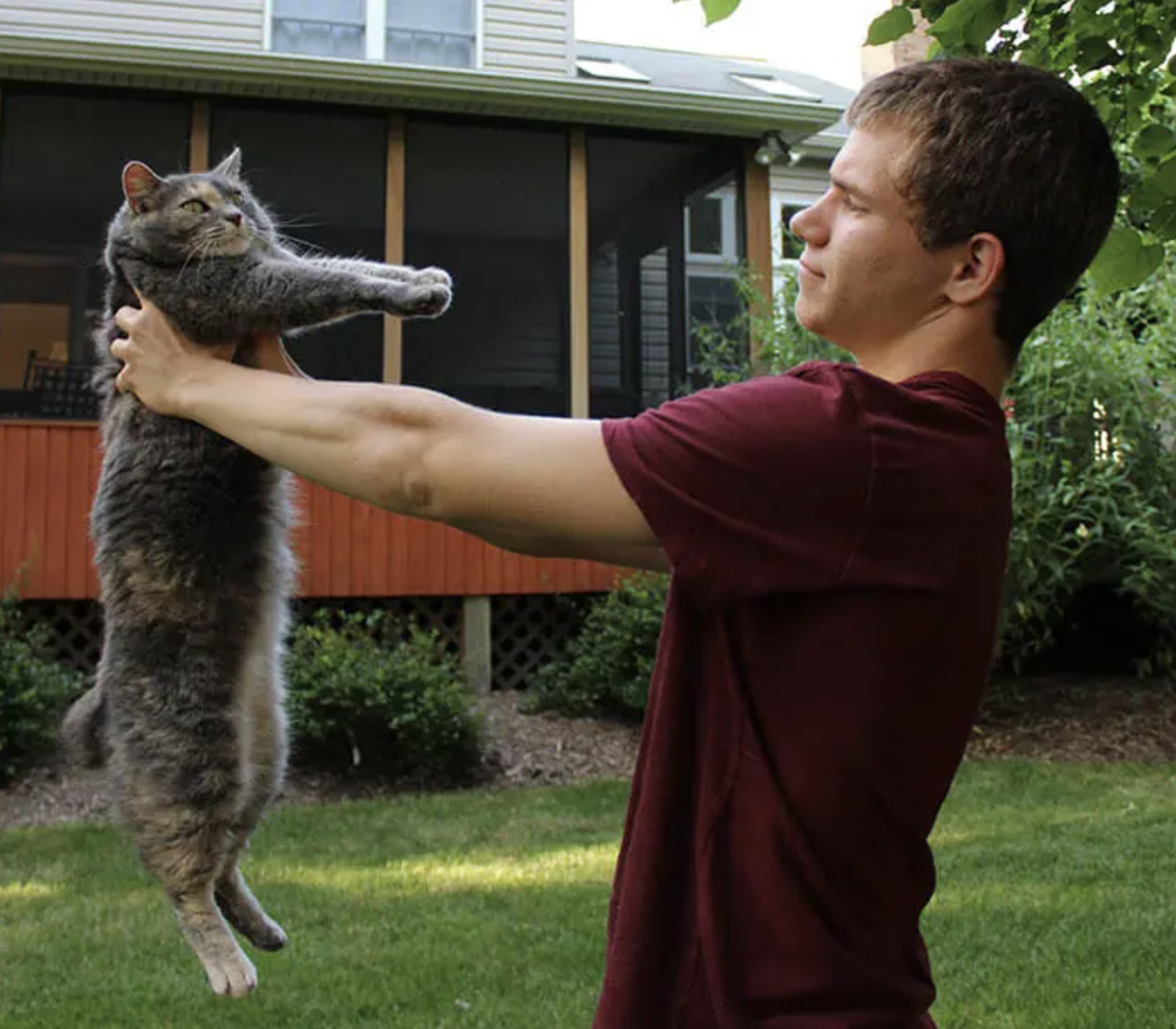 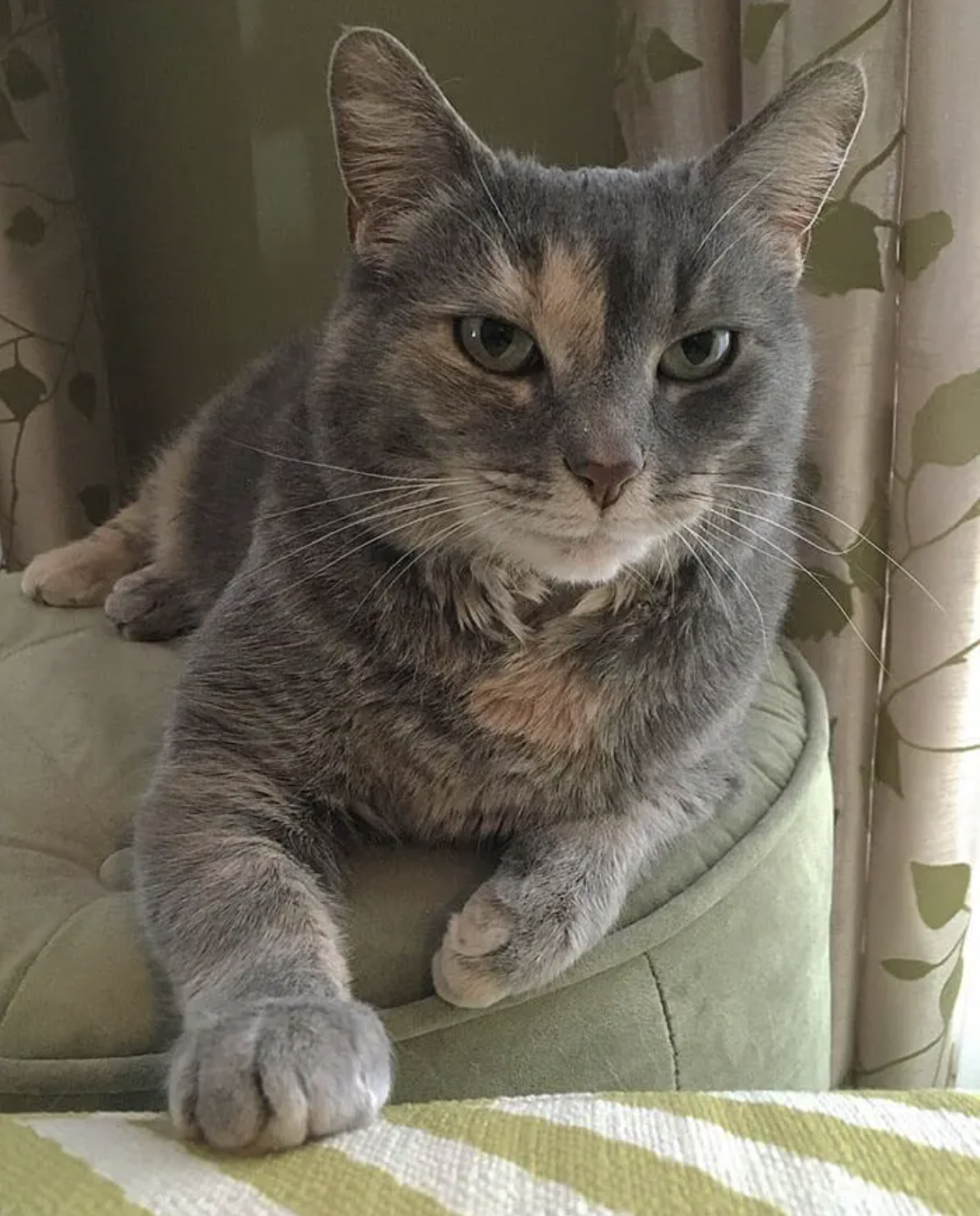