Nano was called a miracle kitten. He was a tiny 5-week-old baby when volunteers found him. They have never met such a baby! The cat was much smaller than his brothers – literally four times …

He, along with the rest of his family, was found in the countryside, in an old dilapidated barn.

One of the animal rights activists noticed a kitten there – it turned out that here, in several dilapidated sheds and barns, there lives a colony consisting of more than 60 cats! 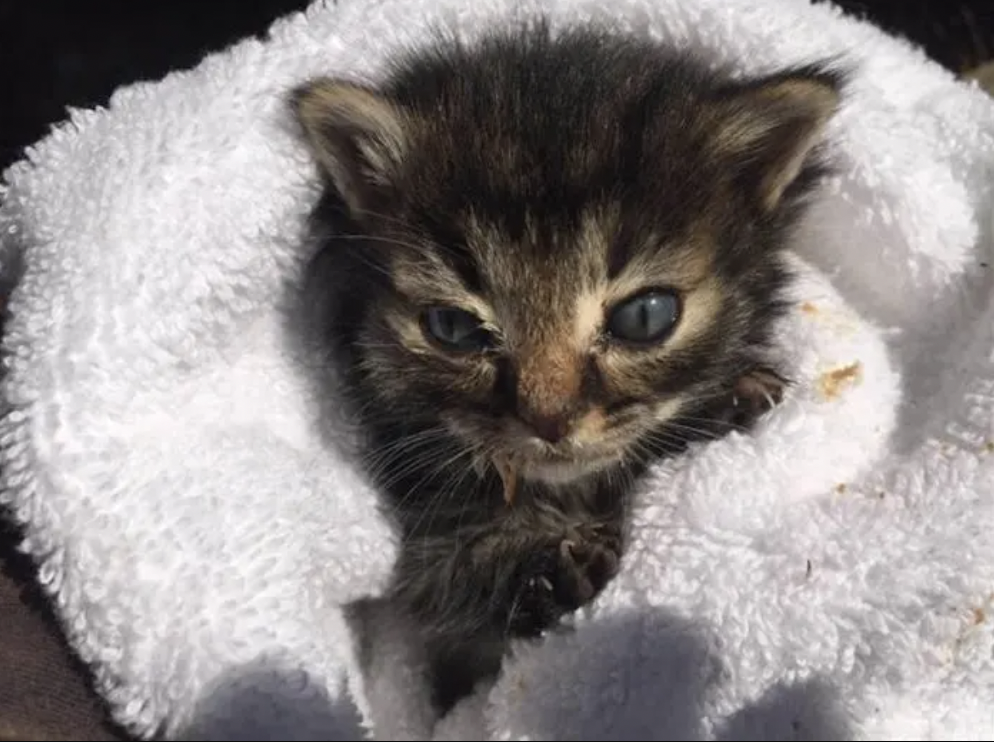 Zetta, the parent of Nano, was a good mother – she taught her babies to jump, hide and run at the sight of a person. But the volunteers would never have known about the colony if they hadn’t noticed a small fluffy ball darting towards the door of one of the sheds!

The developer of the territory, which has already ordered the demolition of all buildings, allowed rescuers to take away animals, primarily nursing cats and babies. 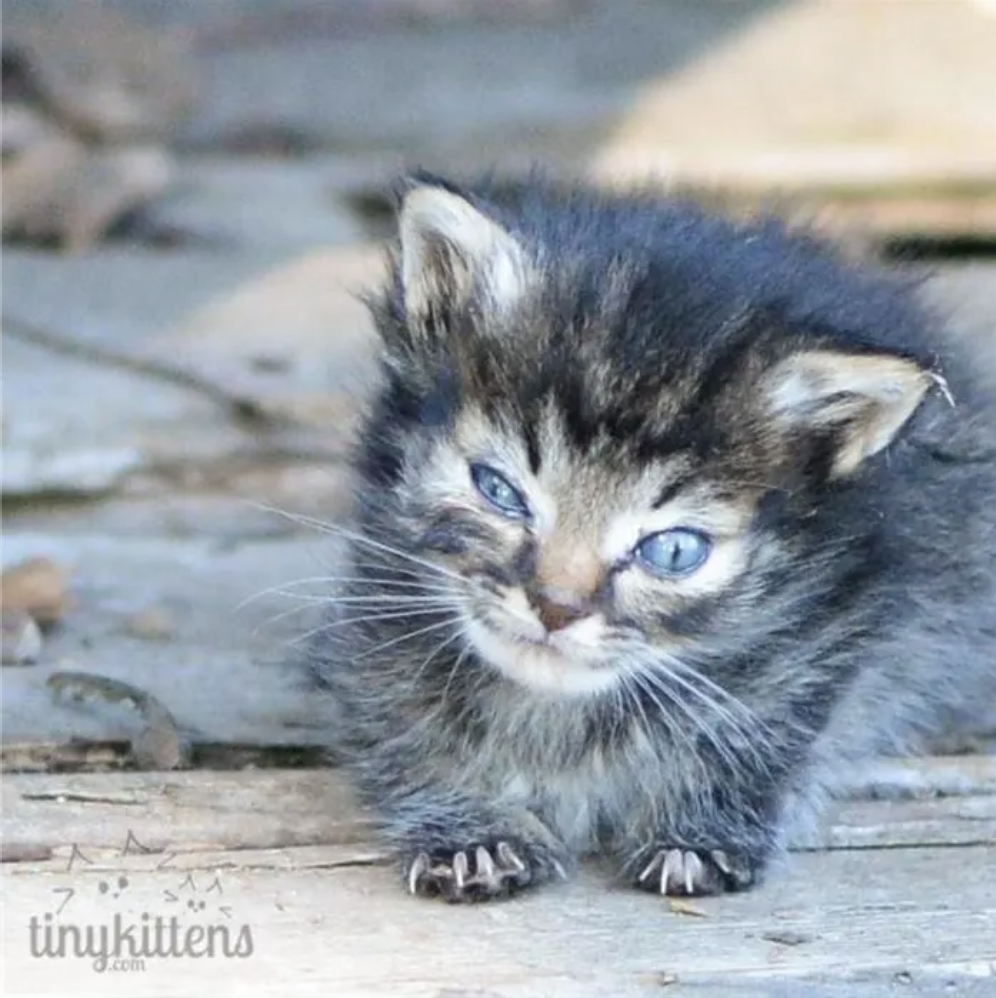 The Zetta family was brought to the orphanage. The veterinarians weighed the babies and were amazed: four of them weighed about 650 g, while Nano’s weight did not exceed 146 g!

The little one suffered from anemia and dehydration, muscle weakness and an abundance of fleas. But his brothers were much healthier!

Volunteers fed, bathed and treated all the cats without exception – together with Zetta. Because of Nano’s small size, Nano got some advantages: for example, private time alone with his mother, when he could eat without fear of competition! 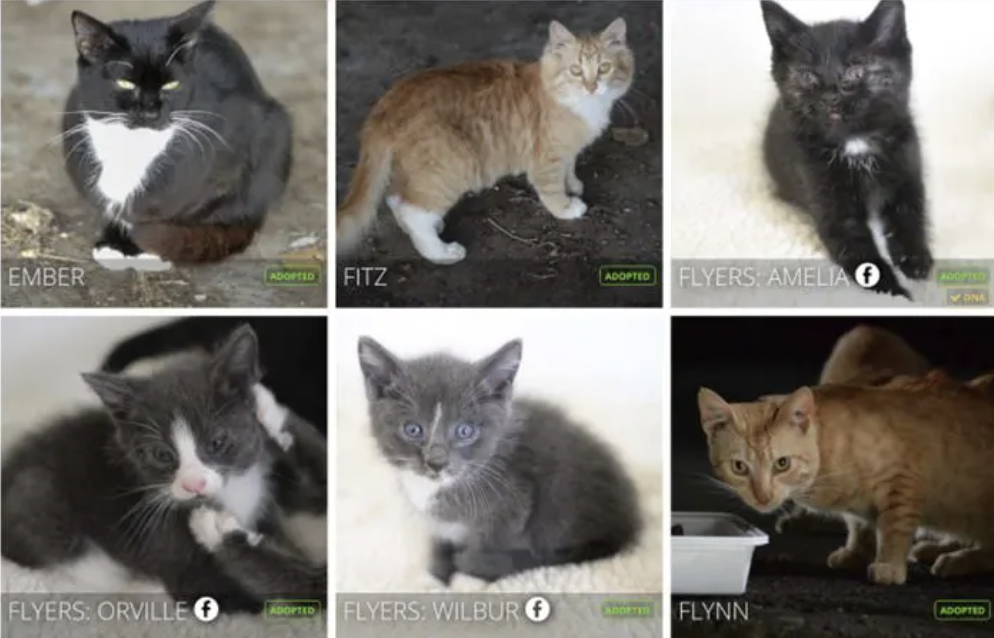 TinyKittens shelter staff have watched Nano grow and look more alive day by day. It turned out to be a very smart boy who explored the world even when the rest of the kittens preferred to sleep or eat.

He went to the rainbow happy – because he was loved, albeit not for long. Thanks to his light paw, mom and brothers found new warm homes. Because he saved 60 of his relatives from death. 18 of them, the weakest, lame and blind, also became pets (not to mention the rest, healthier ones)!

It seems to us that this baby was born into this world! Volunteers remember him in the orphanage – and will always remember …