The kitten lost her ears because of a disease, but instead she was given a beautiful crocheted ears and a permanent home 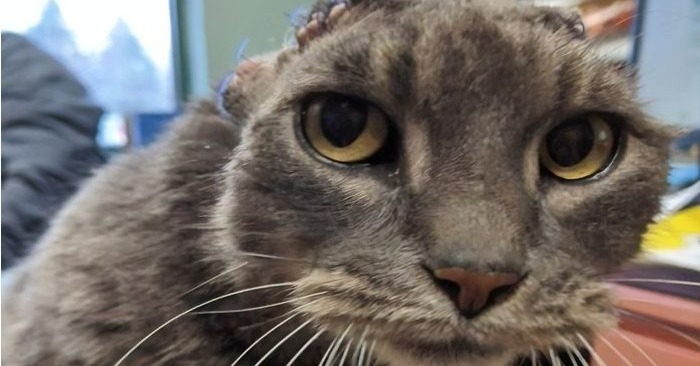 The poor kitten was provided with a new pair of ears

Animals, that have amazingly different specialties, no matter they inherited it or acquired because of a trauma gain our interest. She had lost her ears due to a disease and generous people tried on new ones for her. 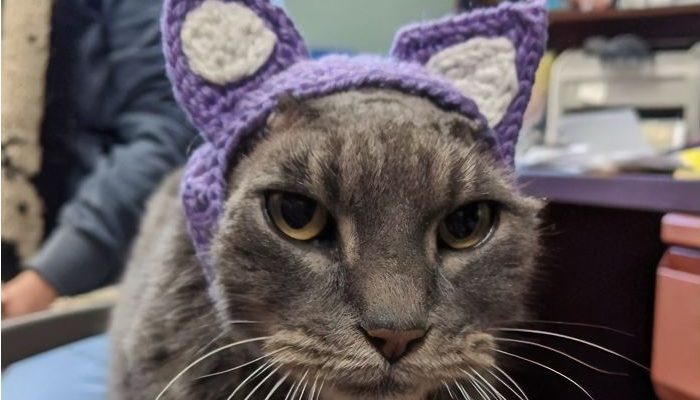 This cat’s ears were removed because of repeated infections and hematomas. Her ears had to be surgically removed. Shelter employees thought, that now he will listen much batter. 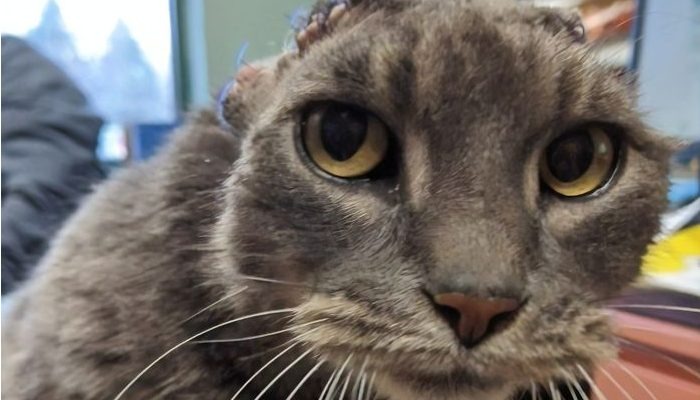 Because of various infections her ears were occluded.

After staying a few weeks at the shelter the staff cared for her and was given a new pair of ears, a forever home and a loving family. 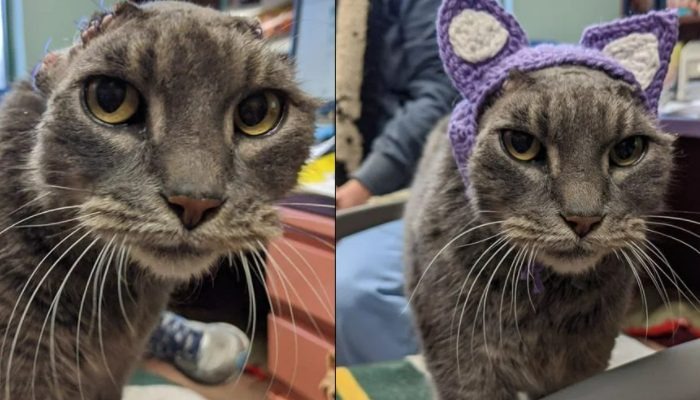 She was given new ears after that!

The cat is very sociable and she will provide a lot of love to her new family!