The baby born without a Jaw has left many people inspired 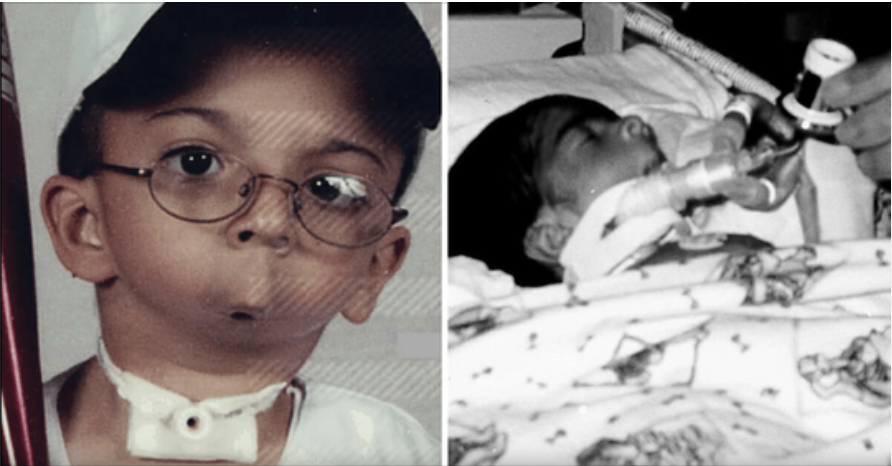 Isaiah Acosta was born in 1999 with a rare condition known as situs inversus. He doesn’t have a jaw, so he cannot eat or speak.

He struggled to live and doctors believed that he won’t live long; Isaiah is over 20 years now and he’s living a healthy life and making other people’s lives better. 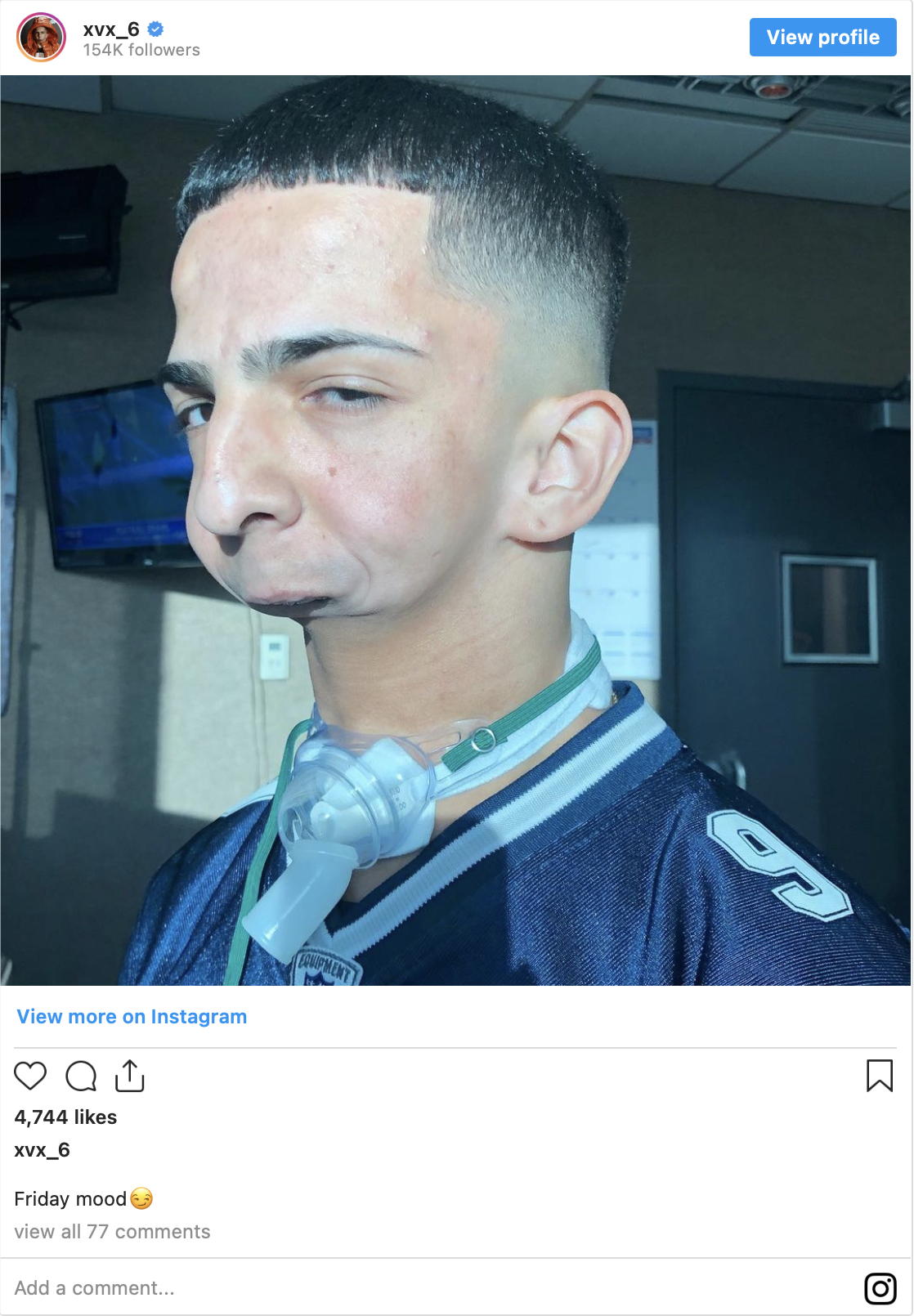 Isaiah Acosta is a better example of don’t give up, even when people say no, always say yes.

Isaiah was born two weeks before his due birth and was deprived of oxygen 15 minutes after birth.

He was born without a Jaw and no one expected him to live with that, but Isaiah has lived up to his expectations and made waves in music. 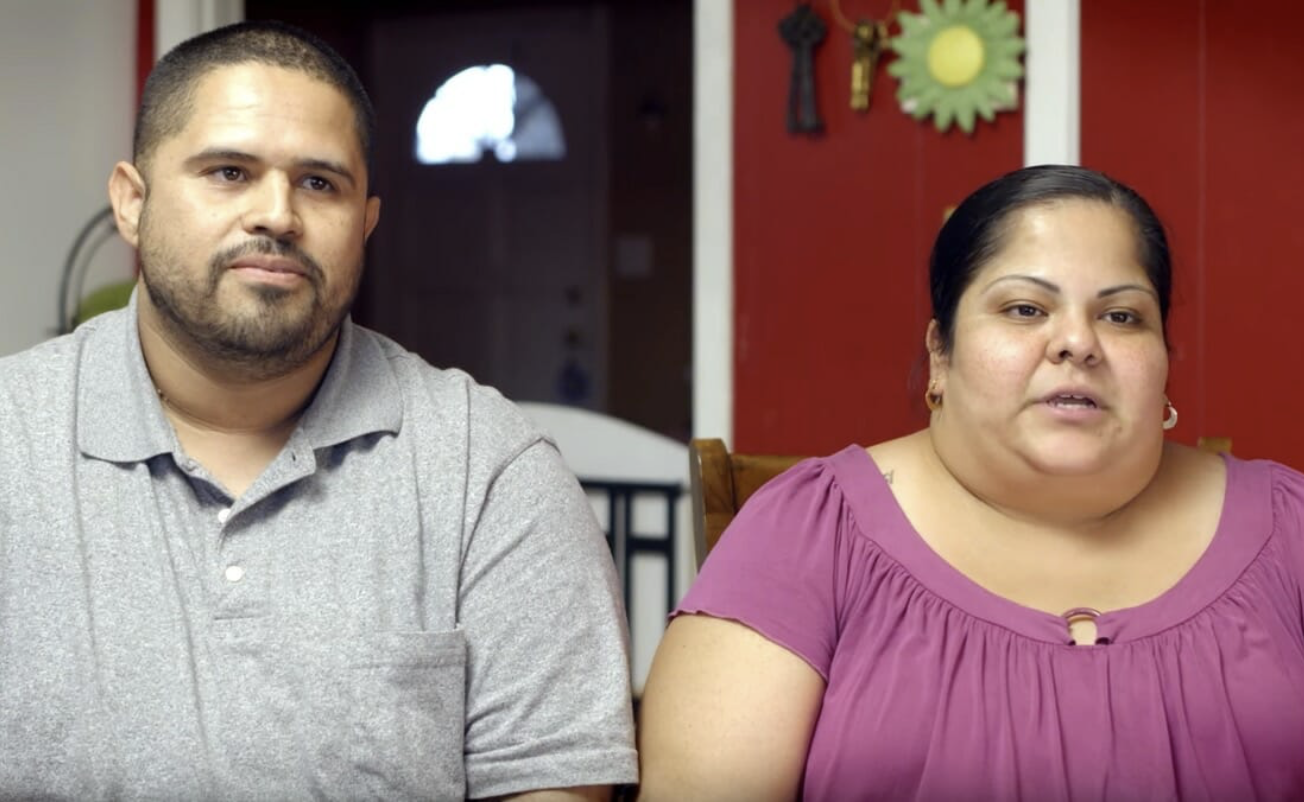 His mother Tarah, calls him her miracle son, and after being born 2 weeks before his due date, she knew something was wrong with her little boy.

“Everything in his body is a mirror image flipped backward. His stomach, his heart, I mean everything.” 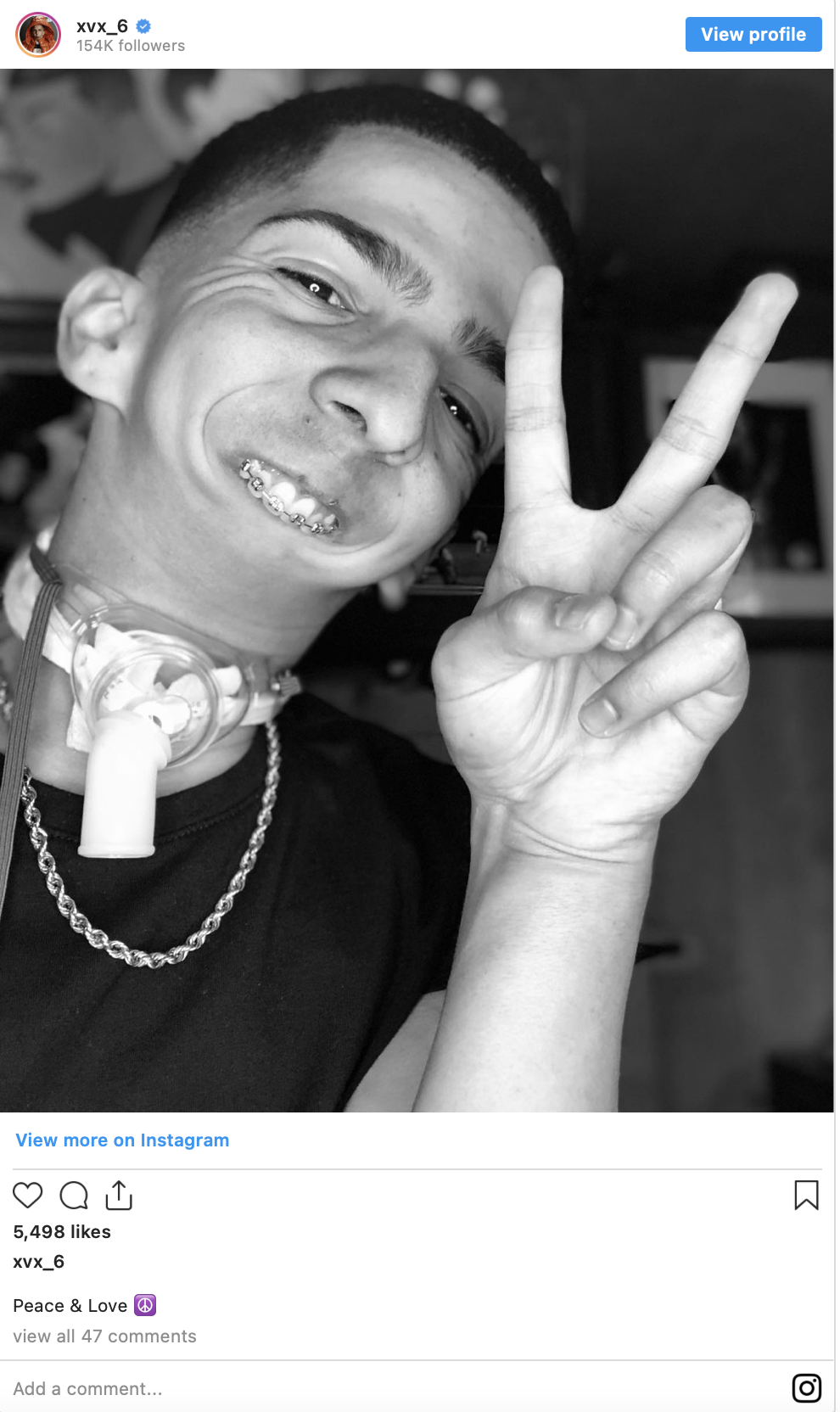 The doctors said he wasn’t going to live, but Tarah didn’t want to take chances with her boy. She was connected to him and that was all that mattered.

She told NPR, ”I didn’t see you as the baby with no jaw, and all the tubes and wires breathing for you. I just saw you, and you were my baby. We told the doctors to keep working on you and you kept fighting to be here.” 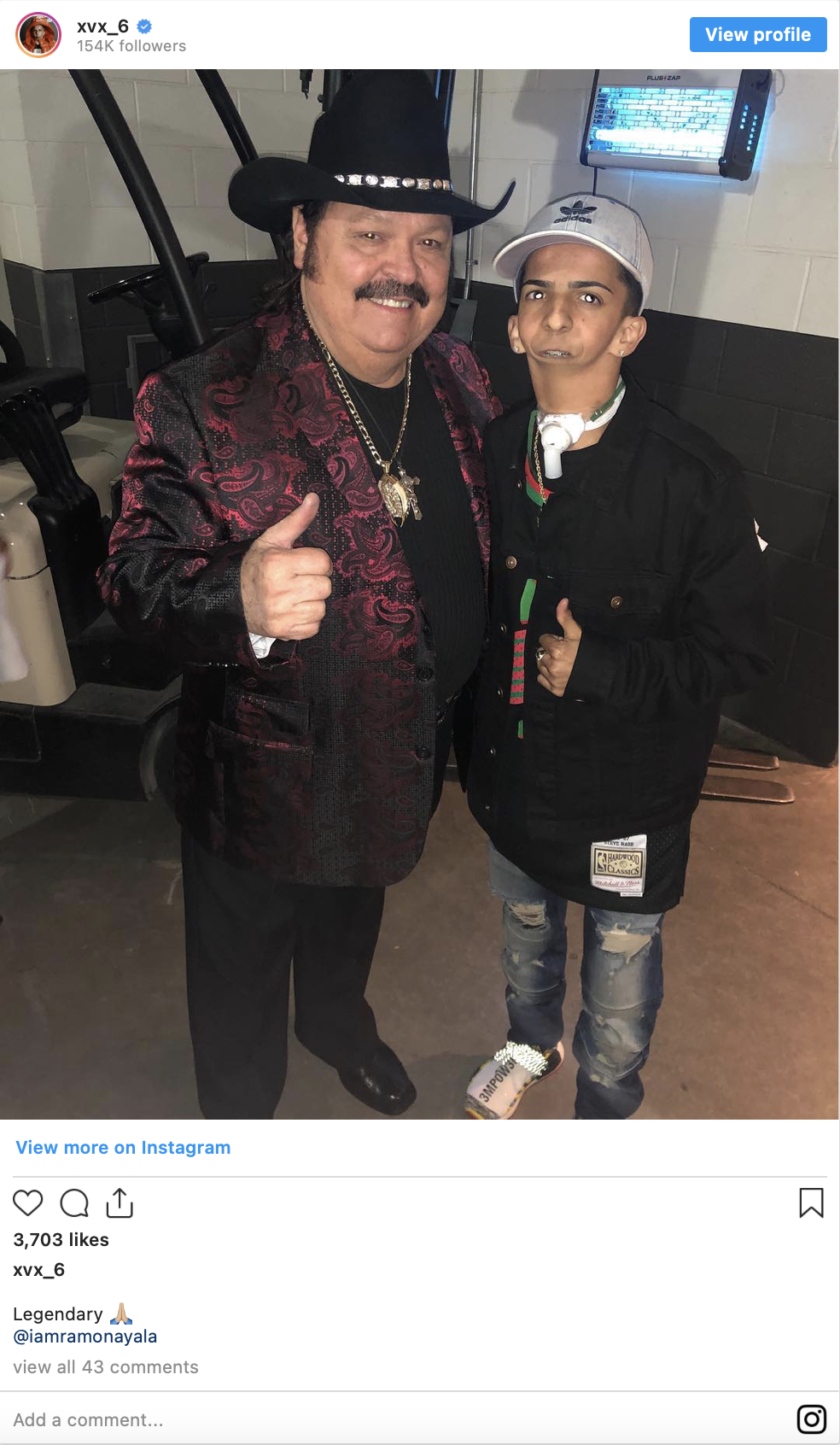 Isaiah didn’t let his condition be a disability on his path. He always manages to bring smiles to people’s faces, even in school he has proven to be a better person.

His “favorite teacher,” Chris said, “Isaiah comes to school every day energetic and ready to interact, he wraps his community together, people want to know his story, they want to be around him.” 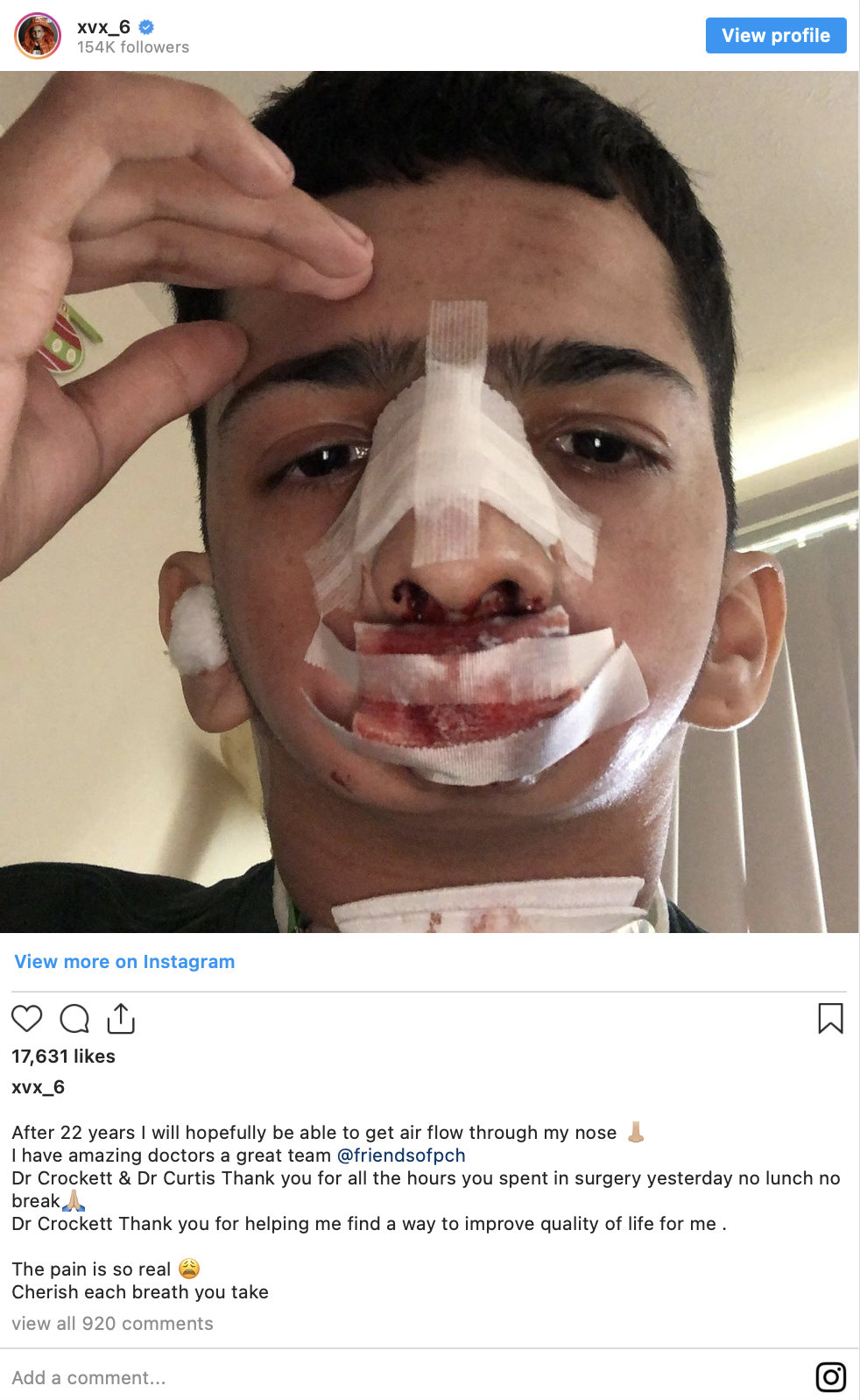 Isaiah is involved with the community service and is also part of the music industry.

He hasn’t tasted food all his life and is fed from a tube six times a day as he doesn’t have a lower jaw or upper jaw airways. 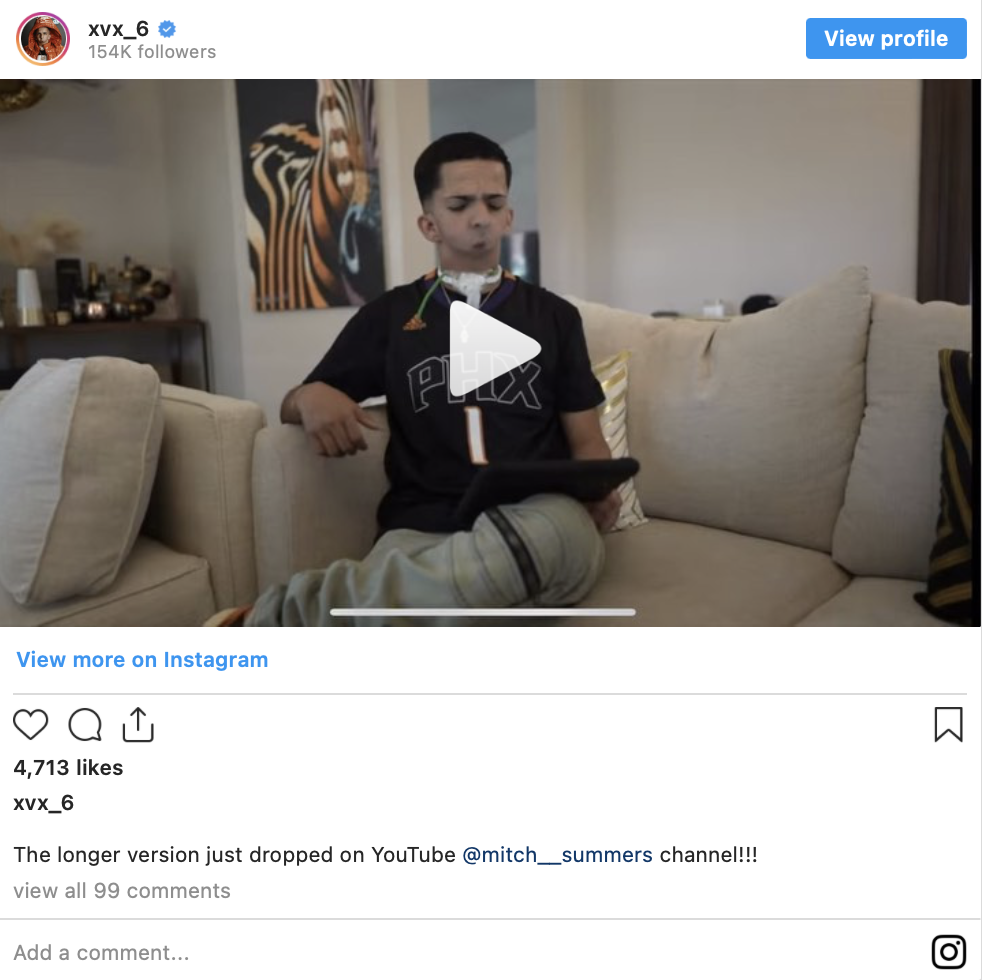 He can’t breathe either and gets sick more frequently than normal.

He doesn’t speak and only communicates through gestures and writes songs as well.

Rapper Patterson who died in January 2019 due to pancreatic cancer was the first to voice Isaiah’s rap.

He had told Isaiah, “You should always rise to be able to do what you want to do and never let the opinions of others hold you back from achieving your goals.”