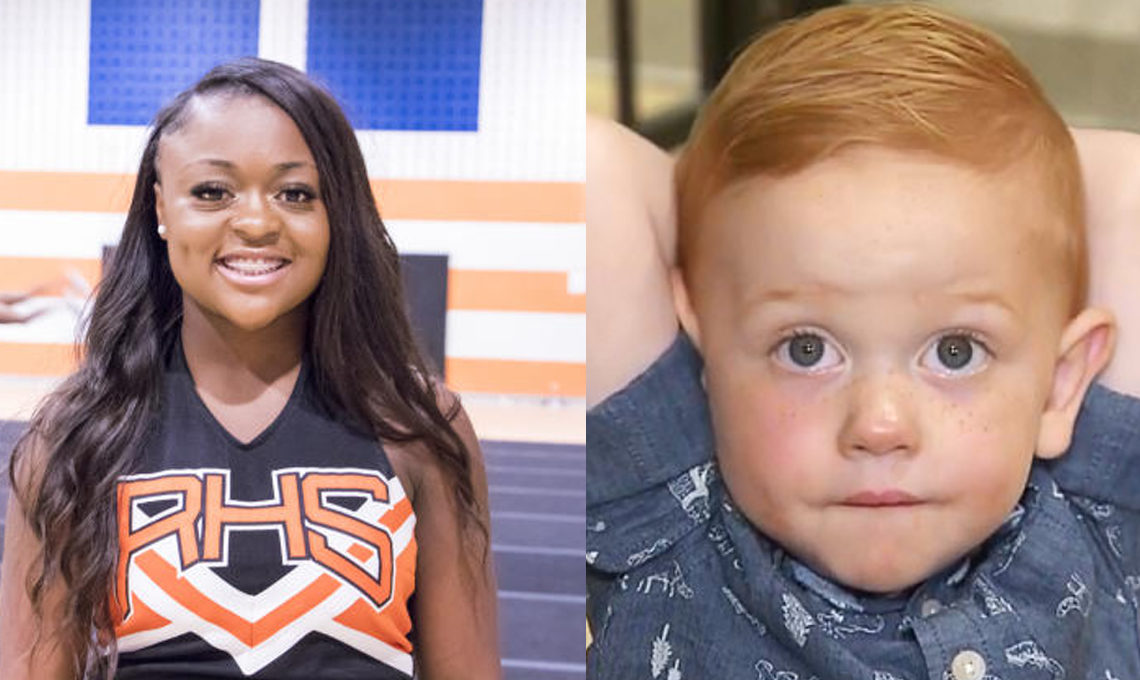 Cheerleaders, along with being great athletes are well aware of the best way to dazzle the audiences. Tyra Winters, a teen cheerleader, while performing in an event, did something unexpected and saved the life of a baby. The homecoming parade of Rockwell high school was going on, and Tyra, a 17-year-old teen with other cheerleaders from Texas, was performing the dance. The group of cheerleaders was dazzling the crowd, entertaining them, supposing the day to be a fun day. 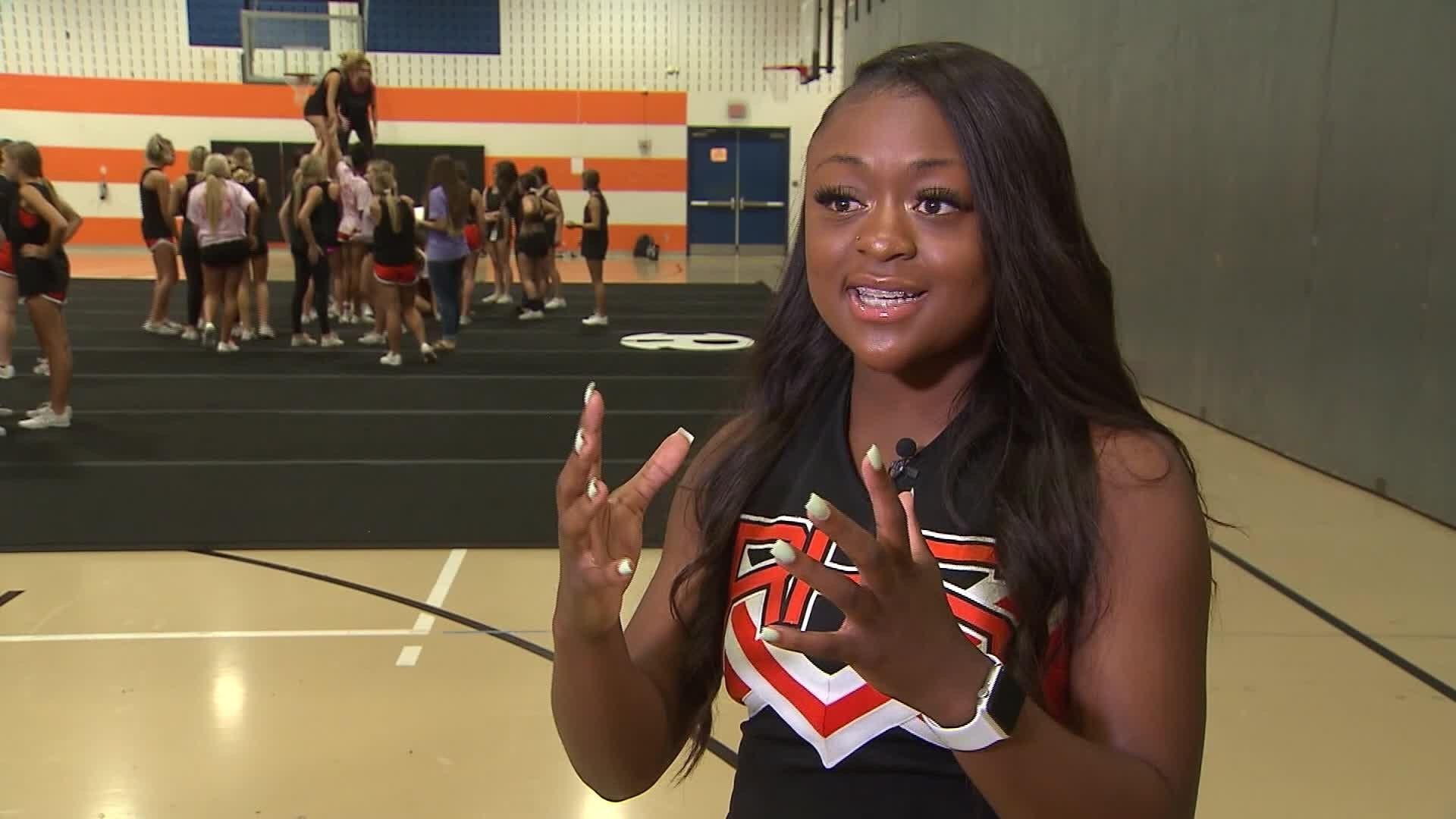 In between, Nicole Hornback, mom of two kids, namely Warren and Clark, comes to see the parade. Everything was running smooth, and then suddenly something very scary happened. Clark, the two-year kid, started choking because of a candy piece. His mom, Nicole, started screaming for help with the hope that someone would come to rescue her baby. 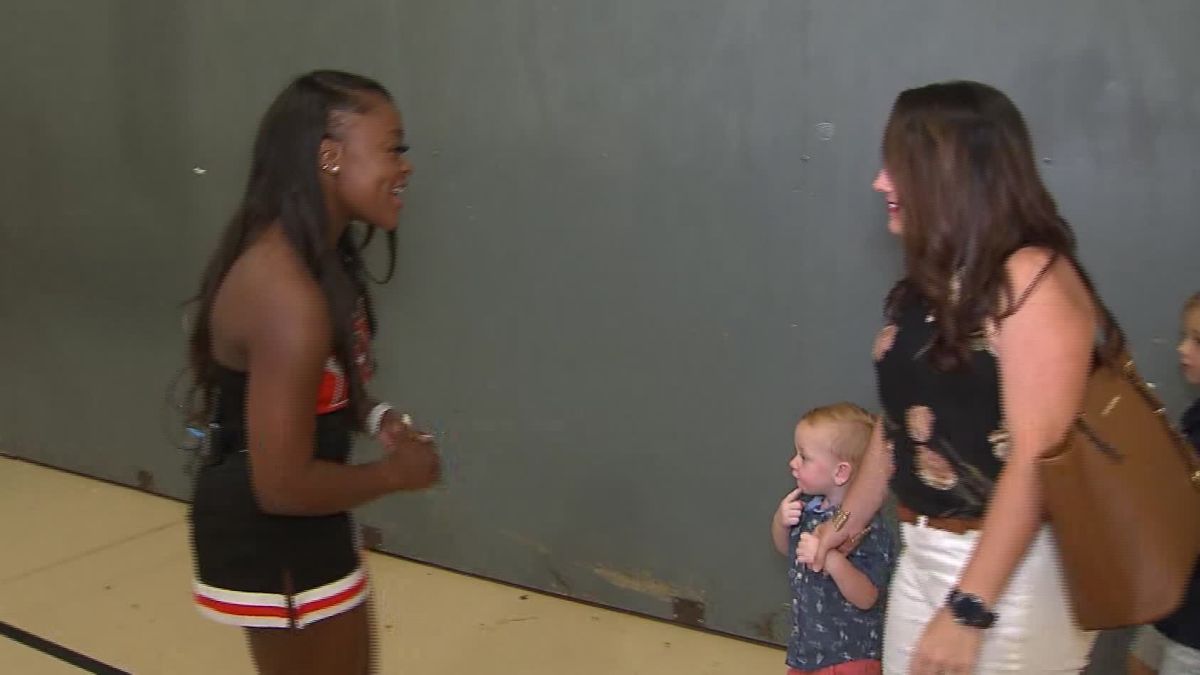 Seeing the baby need help, Tyra leaves her performance in between and leap off the float in order to rescue the kid. She fastly sprang into action and raced to the toddler. After reaching the child, she performed the Heimlich maneuver on the toddler. 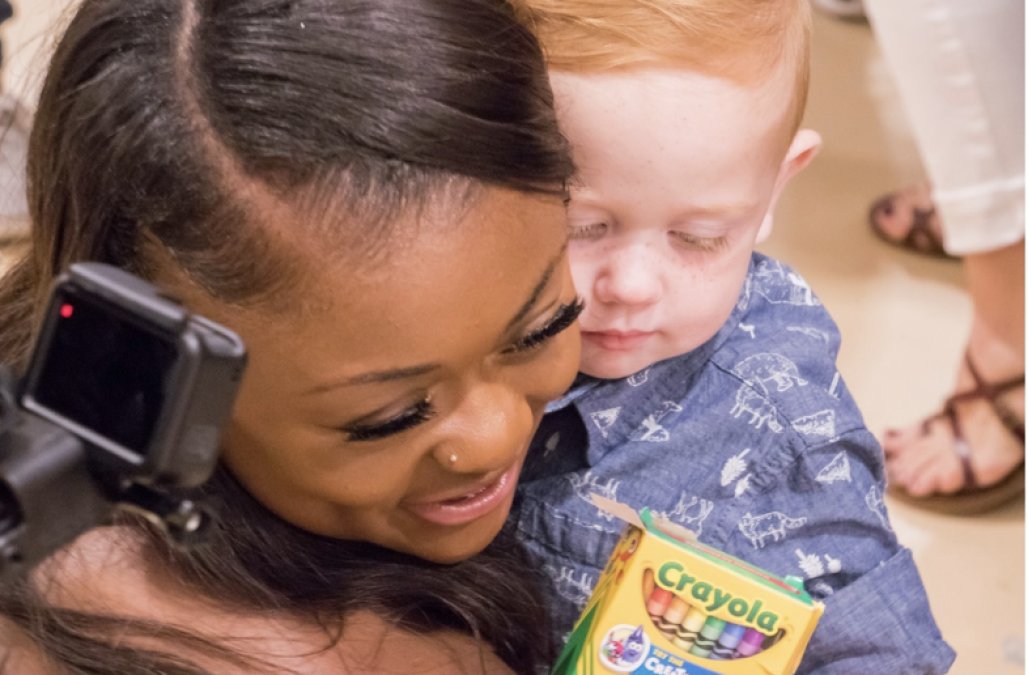 Tyra picked up the baby, tilted him towards the down, and hit two or three good back thrusts in order to assist the baby spitting up. Her action actually saved the kiddo, and the candy soon dislodged from the throat of the kid. This relieved the baby as he could breathe easily, and the air rushed into his lungs. 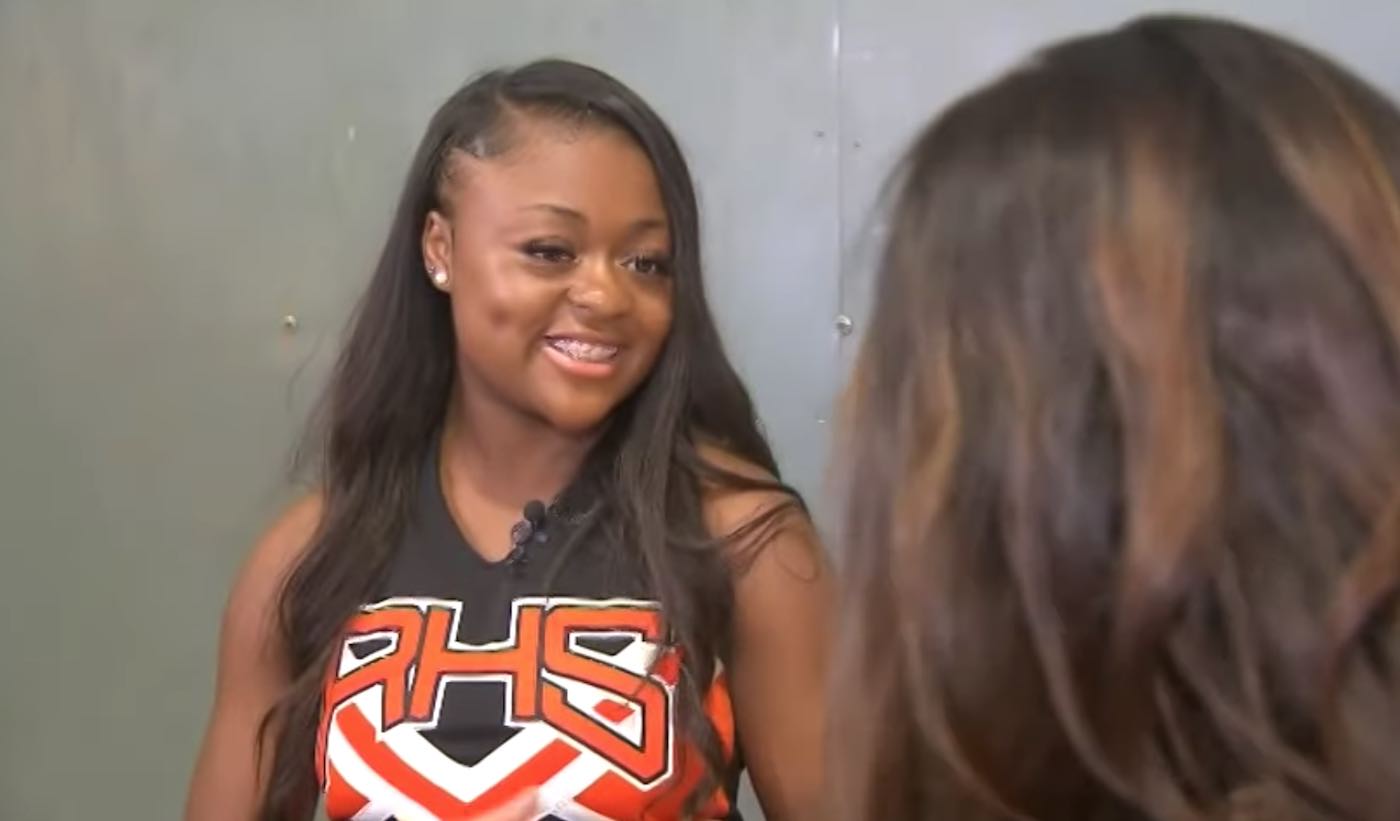 When Tyra confirmed that the baby was fine now, she immediately handed him back to his mom and returned to the float in order to carry on her performance like a true professional.   Nicole was absolutely impressed by the teen, and she was grateful to her for saving her kid’s life. She later on her Facebook post the entire story of how the cheerleader helped save her son’s life.

She mentioned that the entire thing was so fast that she did not even get the time to learn the name of that girl.  Luckily one of the workers from that school noticed her post and helped connect Nicole and Tyra. Tyra started receiving appreciation for her heroic act that how professionally she helped save the life of the baby returned back to entertain the crowd.