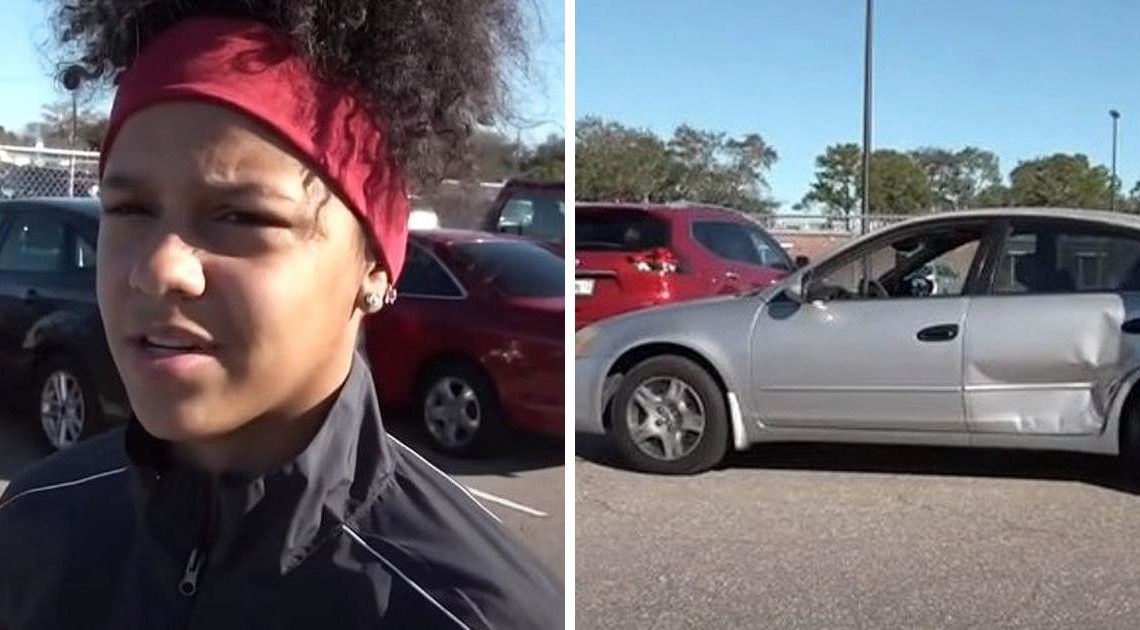 It’s safe to say that not all teenagers are the best drivers, understandably so, as they still have a lot to learn and need time to get some more experience learning the ins and outs of the road. Accidents are unpredictable, alarming, and usually pretty scary, no matter how big or small the resulting damage is. It’s important for people to stay as alert as possible while driving and always expect the unexpected. However, it’s still pretty common for people, especially teens, to get into a fender bender at some point in their lives.

One teenager in Clearwater, Florida, did the unthinkable and purposely caused a car accident in the hopes that crashing her car into another would actually help save a woman’s life. Olivia Jones was a high school senior at the time of the accident, which occurred just two days before Christmas in 2018. While she was sitting at a red light, she noticed that the woman in the car next to her appeared to be acting strange. Something was wrong.

After a few moments, Jones realized that the woman was actually having a medical emergency and needed immediate attention. She knew she had to act fast. The teenager tried to make the people in the other cars around her aware of the situation, but it didn’t seem like anyone understood what was really happening. So, Jones took matters into her own hands and crashed her car into the other woman’s car in the hopes that she could save her life. 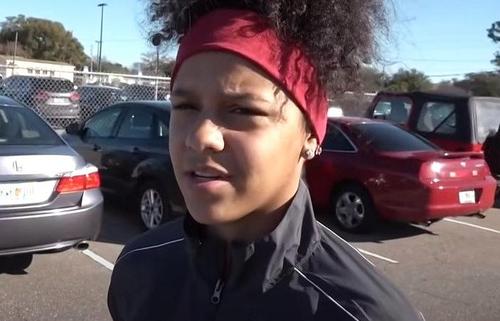 Speaking with WTSP, Jones talked about the car accident that involved her 2003 Nissan Altima just two days before Christmas in 2018. The dent in her car tells a pretty inspiring story. When she pulled up to a red light on Sunset Point Road in Clearwater, Florida, she noticed the driver next to her had her head down.

“I thought she was texting because she was looking straight down,” Jones said. “And then she started seizing.” WTSP reported that the woman began foaming at the mouth and was shaking. The situation had become increasingly dangerous as the woman began easing her way out into oncoming traffic.

“I opened my door and told people behind me that she was having a seizure, but nobody seemed to care or want to help so I pulled in front of her and let her hit the back of my car,” Jones explained. The teenager immediately called 911 while she made her way to the woman and took her seat belt off to better assist her. Fortunately, her quick thinking helped the woman, and the fire department arrived just two minutes later.

Jones admitted that this was the first accident she had ever gotten into that was her fault. She also revealed that she plans to go to college on a volleyball scholarship with the hopes of one day becoming an orthopedic surgeon, something that she has talked about with her family and friends numerous times. “I always talk to them about who I want to be in the medical field and how I want to save people and they’re like, ‘That’s how you got started. That’s your first step,'” Jones said.

What did you think about this inspiring story? Were you surprised to find out that a car accident actually saved someone’s life? Let us know, and be sure to pass this on to your family members and friends, too.