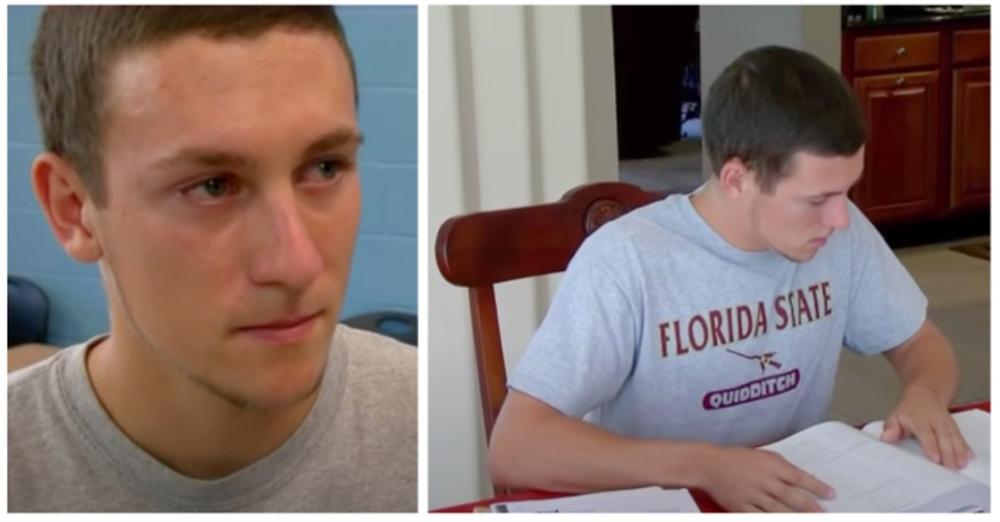 While high school can be tougher for some than for others, there’s no denying that it’s an incredibly beneficial time for the men and women of the future.

Of course, there’s more to happiness than simply achieving greatness in life, but nobody would ever argue that having the drive and educational background to succeed isn’t a good thing.

Perhaps the greatest thing a student can achieve in their high school career is to be named valedictorian.

It’s no easy feat to get this title – you have to carry a GPA of 3.9 to 4.0 throughout your high school years.

But if you want to be named valedictorian, you can’t even take a day off learning – not unless you want to risk your grades sliding.

You’d imagine, therefore, that only the kids that have the privilege of growing up in a stable household have the opportunity to be awarded this prestigious title.

But one specific high school valedictorian, Griffin Furlong, was refreshingly different from the stereotype. 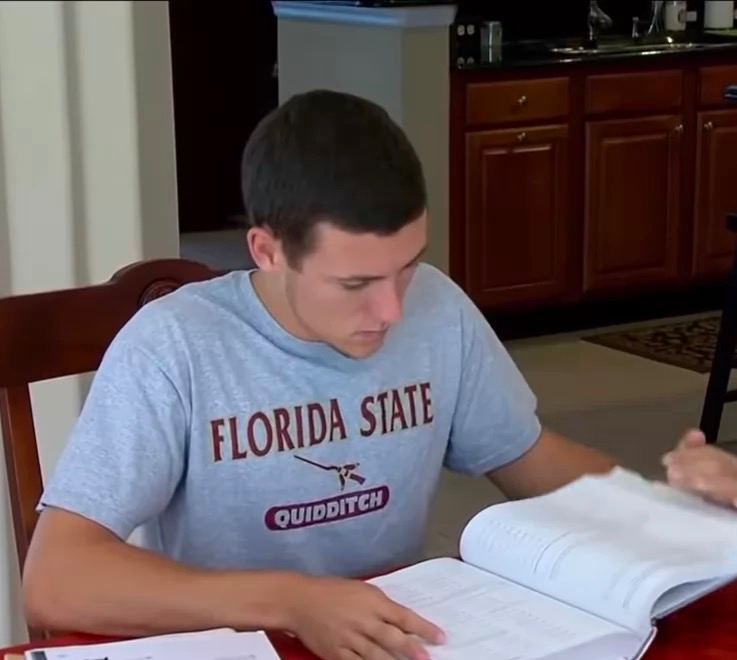 The reason why this teen’s story is so special is because he didn’t have that stable childhood. In fact, for the past 12 years, he and his father have been homeless.

Throughout his high school career, Griffin never had the security of his own bedroom, or even the same roof over his head. 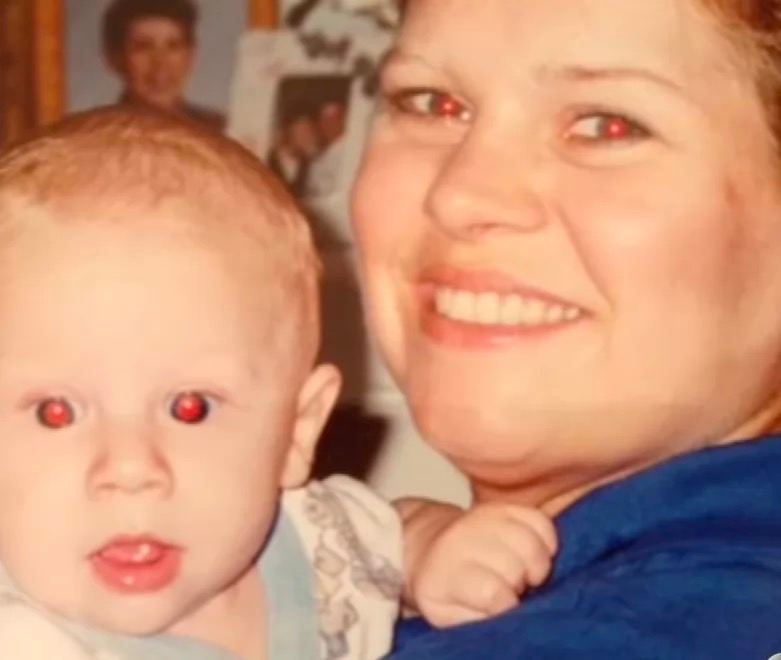 Unsurprisingly, for a lot of homeless kids, finding a quiet environment to learn in is simply impossible.
That’s what makes Griffin such an inspiration: he defied the odds, being determined to graduate, and eventually did just that.

He was right there with the rest of the students on graduation day – and as if that wasn’t an achievement enough, he was also named the valedictorian for his class.

Griffin clearly has a promising future ahead of him, and his father must be incredibly proud.
You can learn all about Griffin’s homeless background and his journey to valedictorian by watching the video below.