Talk About A Red Flag! – Wife Is ‘devastated’ After Her Husband Pushes For Them To Make Her Little Sister Their Surrogate The Traditional Way 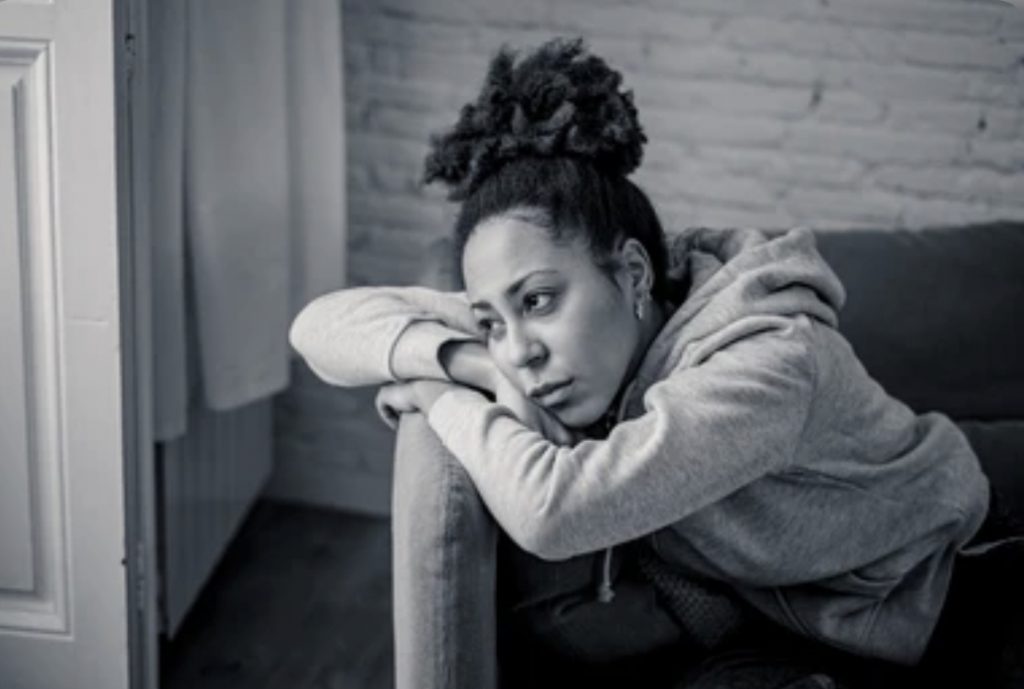 A wife is heartbroken after her husband suggested skipping IVF treatments and trying the “traditional” route in making her sister their surrogate.

She explains in the post, “My husband and I have been struggling with infertility. We’ve tried some options, and right now, we’re looking into surrogacy.

My sister agreed to do it, but my husband said he looked at how much time and money IVF would take and slowly started hinting that we take the traditional way.

“I was too shocked to even say anything, but he acted like what he said was not even that big of a deal. He explained that it’s just a quick way for us to have a baby and spare the money and time to use later.

“I’m both devastated over the fact that:

1.) he’d even entertain having sex with my sister just because he wants the easy way, and 2.) if I ever agree, despite feeling uncomfortable, then I will always carry this memory of how the baby was conceived.”

“I refused and shut his suggestion down hard. He’s now started guilting me, saying I don’t trust him, then saying I’m selfish for choosing to back out when he still wants to be a dad like he expected when he married me—basically blaming me for my infertility issues.

“I feel so devastated, and like my body is useless and has failed me… I just can’t express how I feel right now.”

“I’m not even considering his suggestion,” she explains in the comments.

“ The number of red flags is incredible…”

Reddit users were horrified by her husband’s suggestion and didn’t hold back in the comments.

“OP should absolutely rethink her marriage,” one user wrote. “Husband wants to have sex with her sister for OP’s benefit? When a turkey baster will work fine?”

“And what should happen if conception doesn’t happen on the first try?” asked another. “He’s gonna milk this option for as long as he can, all in the name of, ‘I’m doing this for our family/so we can have a family.’”

“Using infertility as a guilt trip is not just a red flag; it’s a marriage death rattle,” another user wrote.

“You need to think about this entire situation. The number of red flags is incredible, and you probably realize it,” commented another.

Others pointed out that this isn’t just an emotional disaster but a legal one as well. “That’s not surrogacy. That would be your niece or nephew,” one user wrote.

To this, a lawyer replied, “Without an official surrogacy contract, the sister can claim the baby as her own, and the husband can be on the hook for child support.

OP will have a hard time proving legal rights to the child. This is a terrible idea all around.”