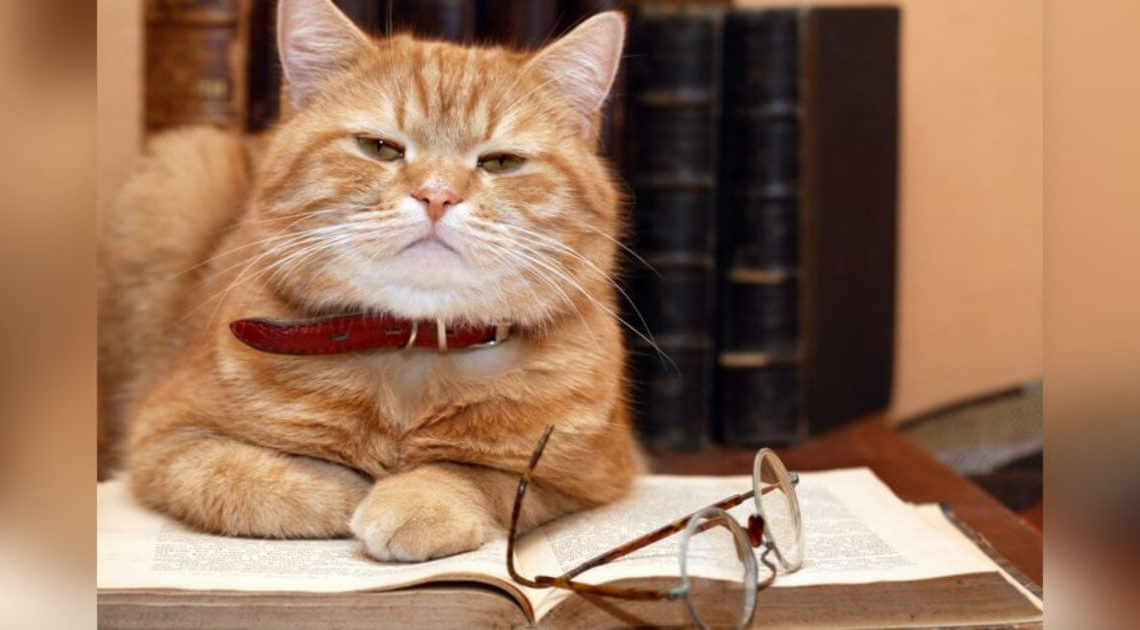 According to statistics, over 68% of American families own a pet. 36.5% of homes have a dog, while 30.4% have a cat. Although it appears that dogs will continue to be man’s best friend, it has been discovered that owning a cat can reveal a wealth of information about its owner.

Gidypet has carefully examined the results of the most recent study on pet owners (particularly cats) and is glad to share them with you.

#1 Our pets are a reflection of our lifestyle 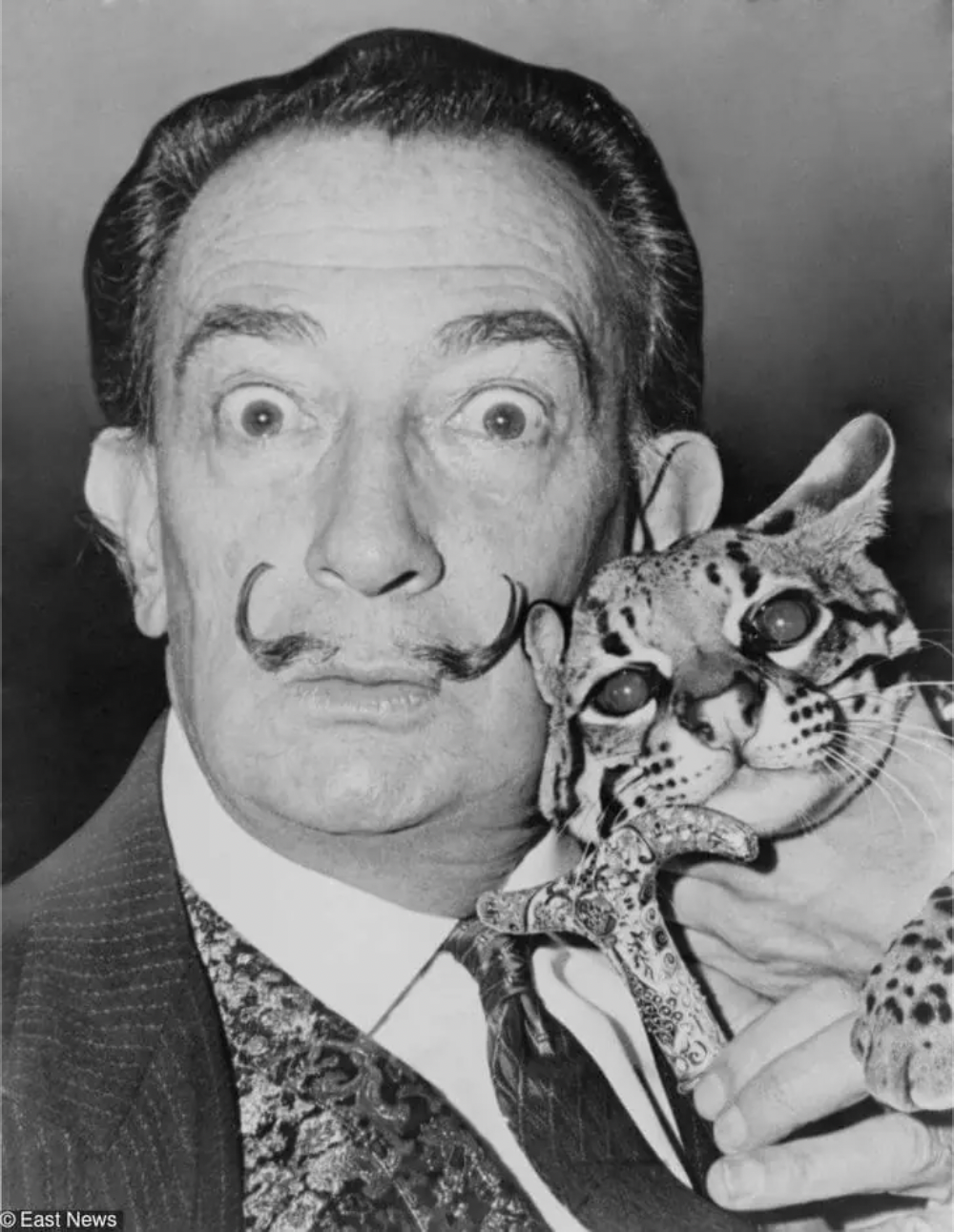 Having a fluffy buddy says a lot about your character and personality in general, as they live with you and are under your care. Carefree as they may seem, dogs and cats have the wonderful ability to help humans reduce stress, overcome problems, and cope with bereavement.

Surprisingly, people prefer pets that compliment and match their lifestyles and routines. And a new study from three major universities (University of Florida, Carroll University, and Marquette University) sheds light on why. 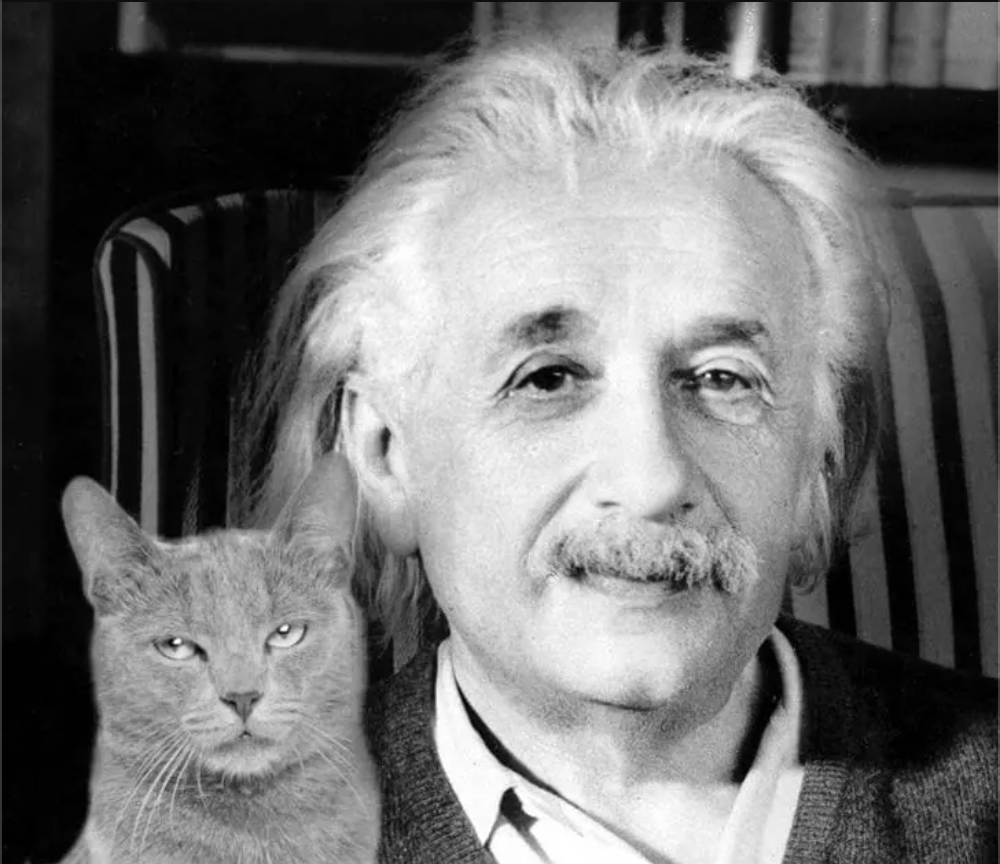 Samuel D. Gosling – a researcher from the University of Texas at Austin initially proposed to compare dog owners to their pets. He was able to identify several common characteristics shared by humans and their best friends, but cat people were not among them.

Denise D. Guastello, an Associate Professor at Carroll College conducted a study with Andrea D. Guastello and Stephen J. Guastello that analyzed the difference in personalities of dog and cat owners. The major goal was to figure out how human personalities interact with their choices for pet animals.

#3 The differences between dog and cat people 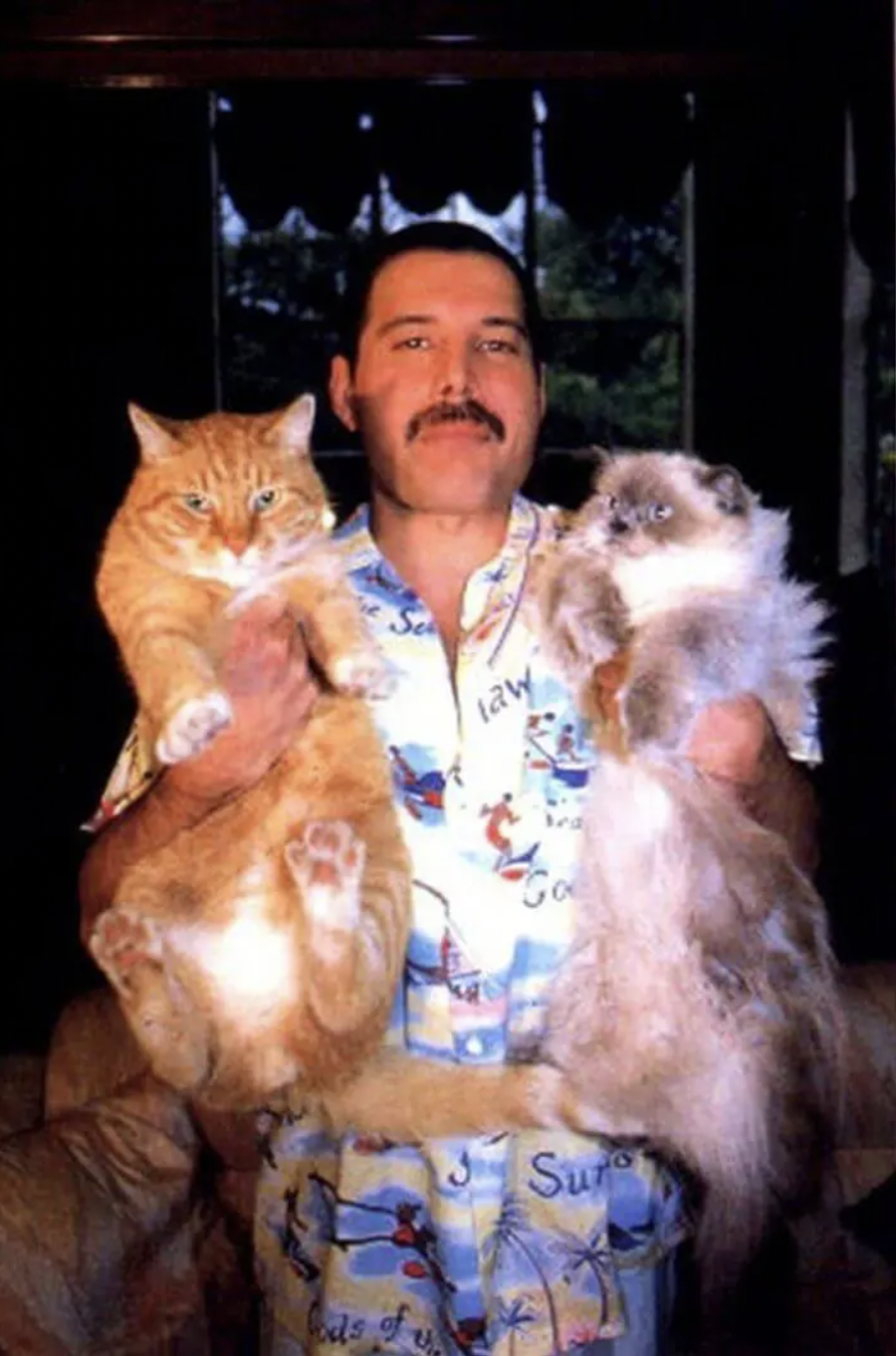 About 600 college students took part in the study, in which psychologists evaluated 16 psychological characteristics. Reasoning, warmth, emotional stability, liveliness, dominance, and other qualities were among them.

The study found that students who owned a dog were more amiable and extroverted, while those who owned a cat were more sensitive and creative, based on their responses.

Another characteristic discovered by the researchers in cat owners is that, despite their sensitivity, they are always able to speak up for their own interests and points of view.

#4 It’s all about intelligence 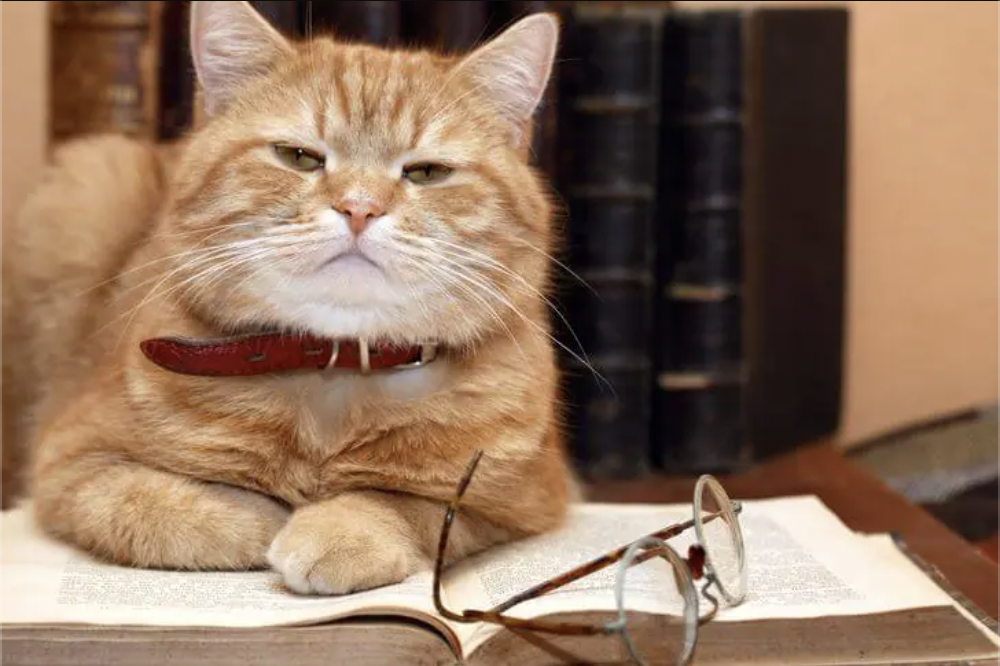 In addition, dog owners were 11% more diligent than cat owners. Conscientiousness entails a proclivity for self-discipline, task completion, and goal-setting. The feature indicates that planned activity is preferred above spontaneous behavior. Cat owners, on the other hand, appear to be fairly trusting. People that score well on this metric are frequently regarded as obliging, humble, direct, and “good sports.”

Intelligence is maybe the most intriguing quality discovered. Cat people scored higher on reasoning (i.e., general intellect) than dog people regardless of how smart their actual pet is, according to this study. 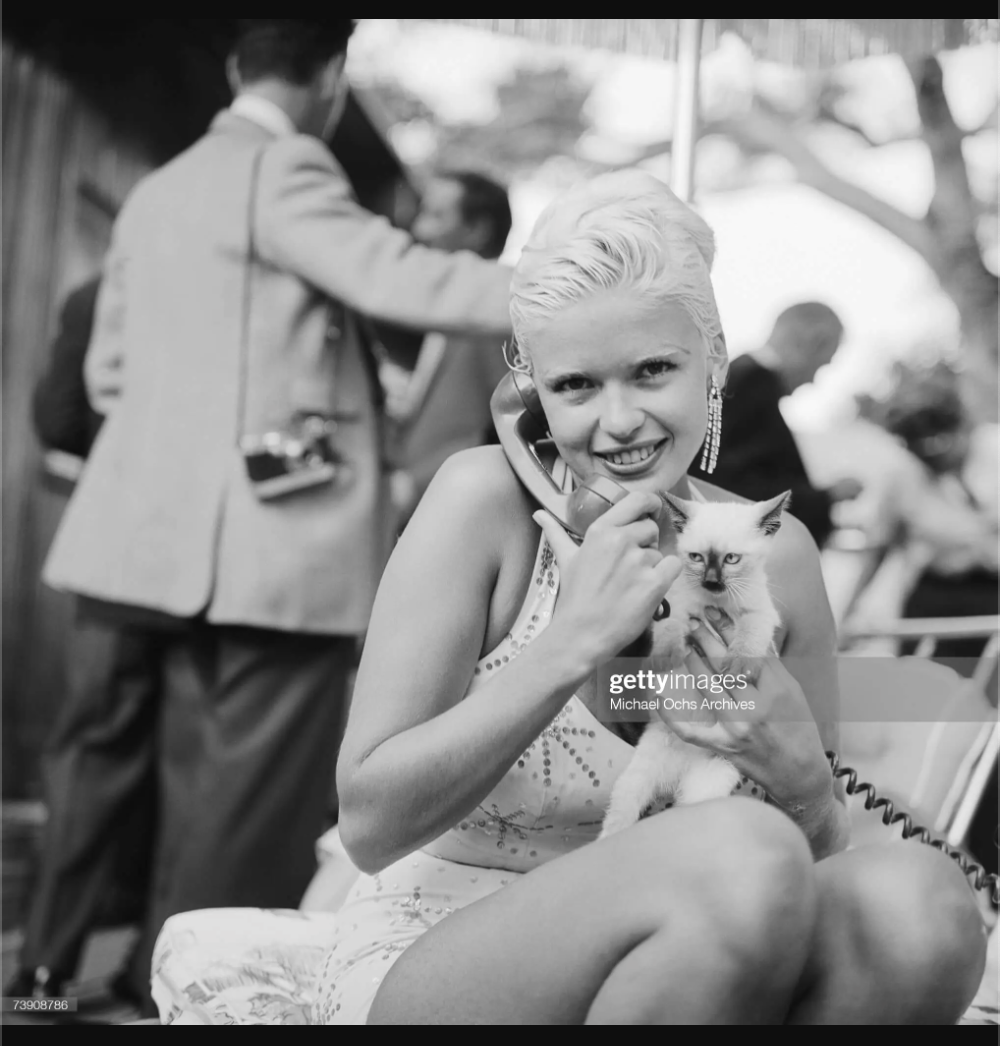 Overall, whether you have a cat, a dog, or a fish, the most important aspect to keep in mind is your relationship with them. Whether you’re a shy nerd or an extroverted and open-minded person, these fluffy fellas are constantly at your side, and they don’t give a fluff about your background, they will love you for who you are, and you should do the same to them. 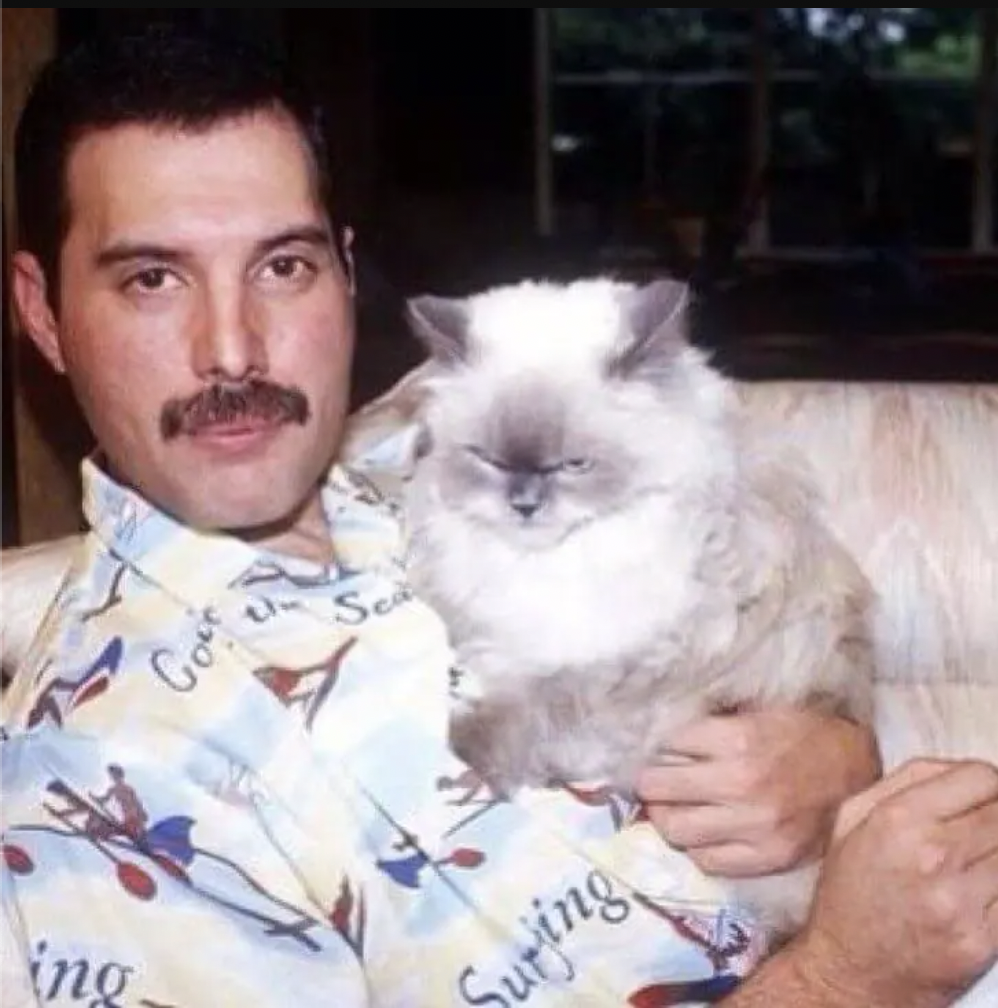 Do you own a cat or a dog? Can you confirm any of the study’s findings? We’d love to hear from you in the comments section!