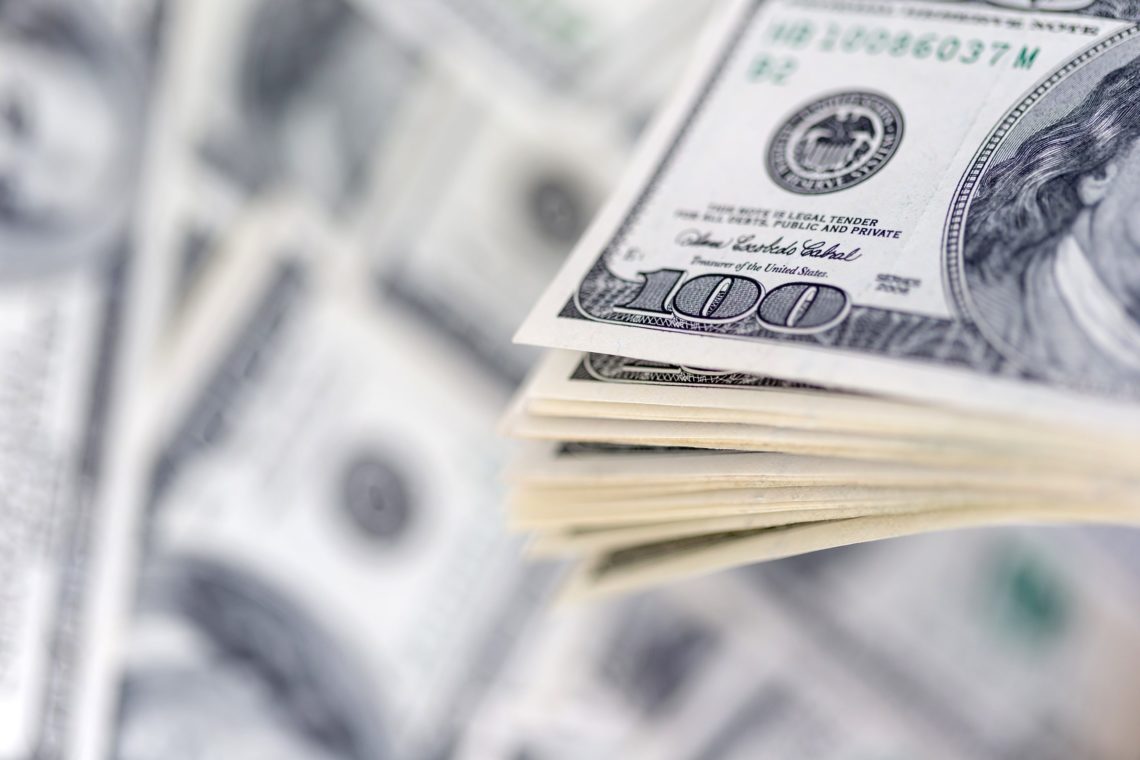 A woman who was accidentally bumped into a lottery machine won a $10 million prize.

LaQuedra Edwards became a millionaire while inside a Tarzana, California, grocery store in November. A stranger rudely bumped into her as she selected scratch-off tickets she wanted from a lottery vending machine, causing her to choose a more expensive ticket. The impact from the bump made her press a number on the machine for the $30 200X Scratchers ticket. Initially, Edwards was unhappy because she was seemingly stuck with a ticket that she wasn’t going for.

“He just bumped into me, didn’t say a thing, and just walked out the door,” Edwards explained. However, once she reached her car, she realized that she was holding onto a winning ticket.

“I’m still in shock. All I remember saying once I found out how much I just won was, ‘I’m rich!’” she continued.

Edwards is not the only one who won in this process. The grocery store received a $50,000 bonus for selling the winning ticket.

Looking forward to the future, Edwards says she will be purchasing a home and starting a nonprofit organization with her earnings.

Considering that the chances of winning the jackpot are 1 in 13,983,816, according to wonderopolis, Edwards is extremely lucky that the stranger pushed her into the correct path.