Starving, Lost And Alone, Scrounging For Food, She Ate Whatever She Could Find In Order To Try And Survive! 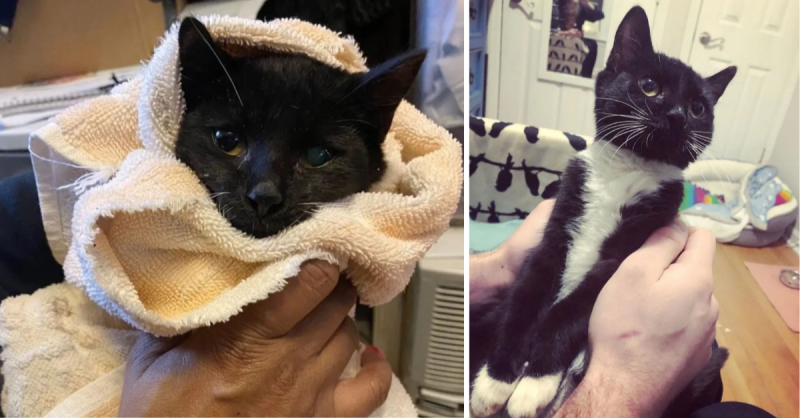 Walking home one day, from somewhere up above, she could hear a kitten meowing for help.

Ariana Arroyo from Brooklyn, New York, could hear a kitten crying for help while walking home with her Mom earlier this month. Wondering where the meows for help were coming from, she looked up and saw a cat on an awning overhead.

The kitten had been running across the roofs overhead that connected the buildings. Arianna managed to get in touch with her brother, who immediately opened a window and called out to the kitten. 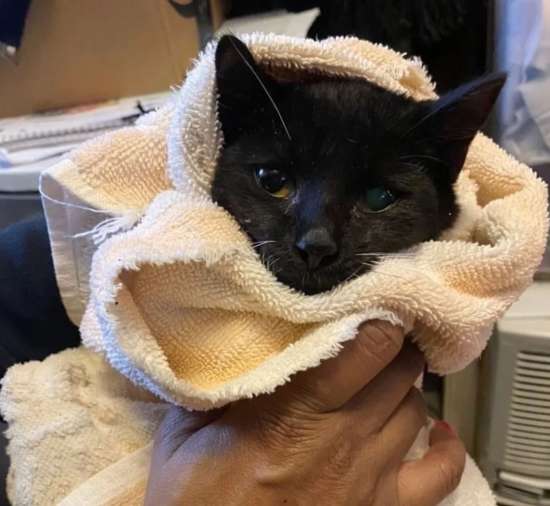 Out of reach, she paced back and forth from awning to awning, eventually disappearing from sight.

“The following morning, my brother told me that he heard the kitten again,” Ariana said. “We decided the best option would be for me to climb out of the window and onto the awning to save her.” 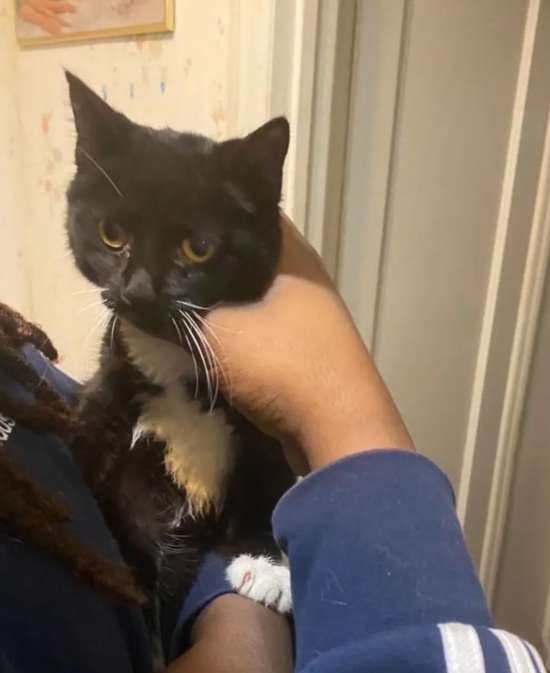 Gingerly climbing out of the window as her brother remained at the ready with a cat carrier, they both called out to the tiny kitten, managing to lure her ever closer with a bowl of food.