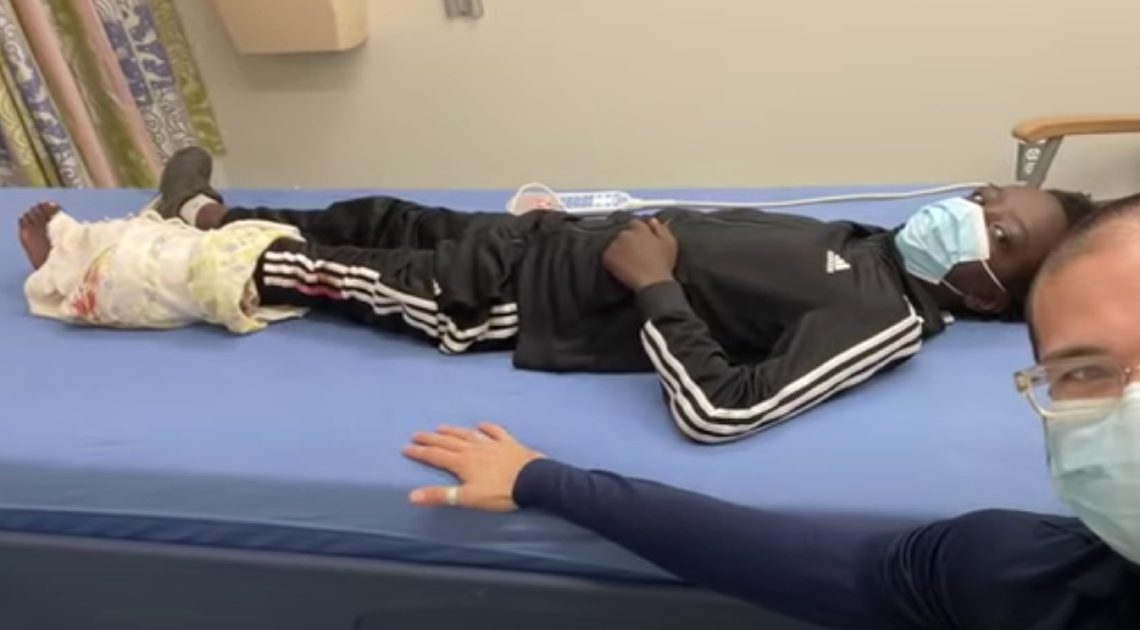 What one young boy did for his siblings melted thousands of hearts. Now the entire community considers him a hero, but he says that he only did what anyone else would if found in his situation.

Deacon Ashmore, a six-grader, was out with his two little sisters, his brother, and some of their friends when two dogs started running towards them. The creatures started barking angrily and attacked the little ones. It was then when Deacon decided to fight the dogs with his bare hands. He told the kids to run to safety as he continued struggling to defeat the dogs who at that point started biting him. 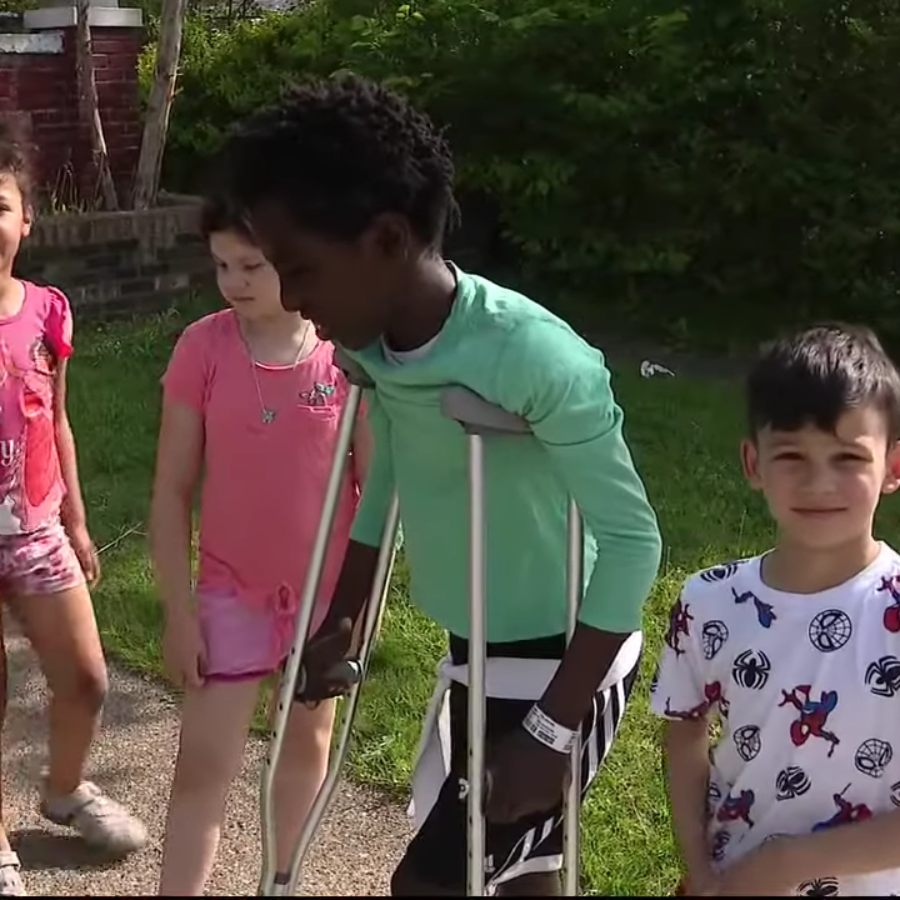 Although he got scared himself, he cared more for his siblings’ well-being than his own. Sadly, one of the dogs sank its teeth into Deacon’s leg and tore through his muscle. There was blood everywhere, but Deacon didn’t stop trying to release himself. Luckily, shortly after, the dogs ran away.

His father, Peter, told Detroit Press that Deacon was rushed into the hospital after the accident where he was given medical help. Doctors needed to fix his tendons, ligaments, and muscles. Even during his surgery, Deacon didn’t stop asking if his little brother was okay. 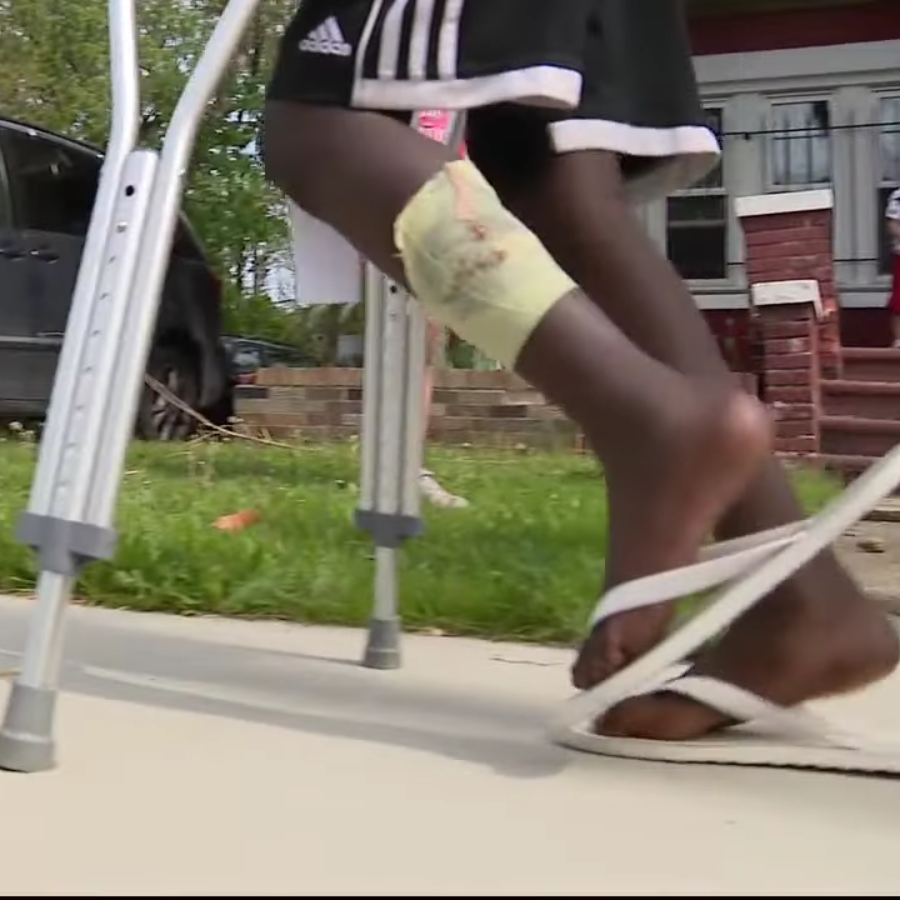 Deacon was adopted from Ethiopia when he was very young, but he loves his family to the moon and back. He never felt like he was not his parents’ biological son.

Speaking of her son’s bravery, mom Elizabeth said: “For him, it wasn’t a second thought, that’s the kind of big brother he is.” 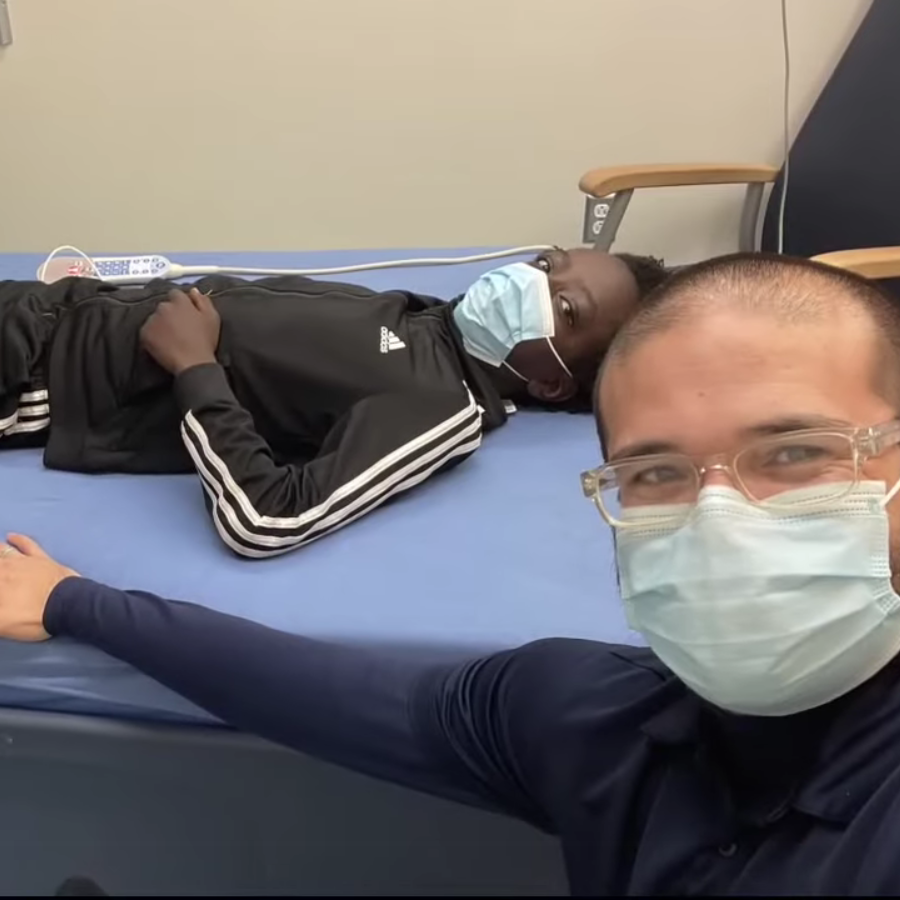 Although the surgery went well, Deacon’s path to full recovery would be long, and that means huge medical expenses. That is why a member of their church, Clete Bontrager, set up a GoFundMe to help the family.

“Many of you know Deacon Ashmore as a great young man! Deacon proved that Monday evening. His leg was mauled by a dog while playing outside with his siblings. Deacon stepped between the two dogs and his siblings so they could run to the house, but in doing so had his leg badly mangled,” the page said. 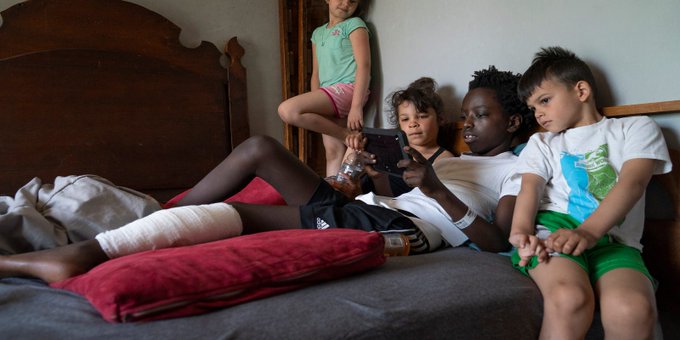 Thanks to people from the community and all over the country who praised Deacon’s heroism and bravery, the funds required were collected in no time.