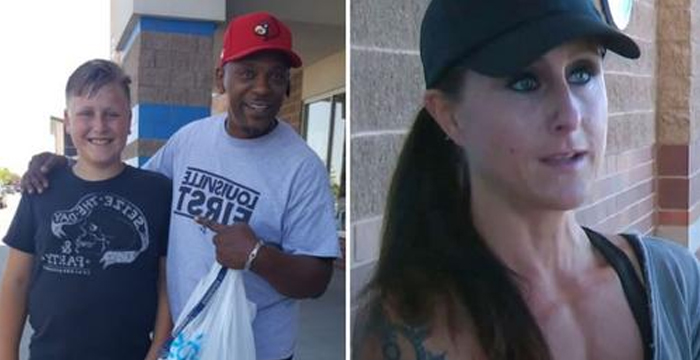 What acts are enough to make one believe that angels actually exist. Well, for one young man, getting a new pair of shoes from a stranger made him believe so. October 2021, made two people go viral on the internet after a post on social media. But did anyone expect that act to go viral? No, but positively with that it again showed that gentleness never goes unnoticed.

Zach Stone, an 11-years-old boy from Boise, was scrutinizing for new shoes at the discount store in Meridian. And because of the limited budget, he was taking a longer time while choosing. 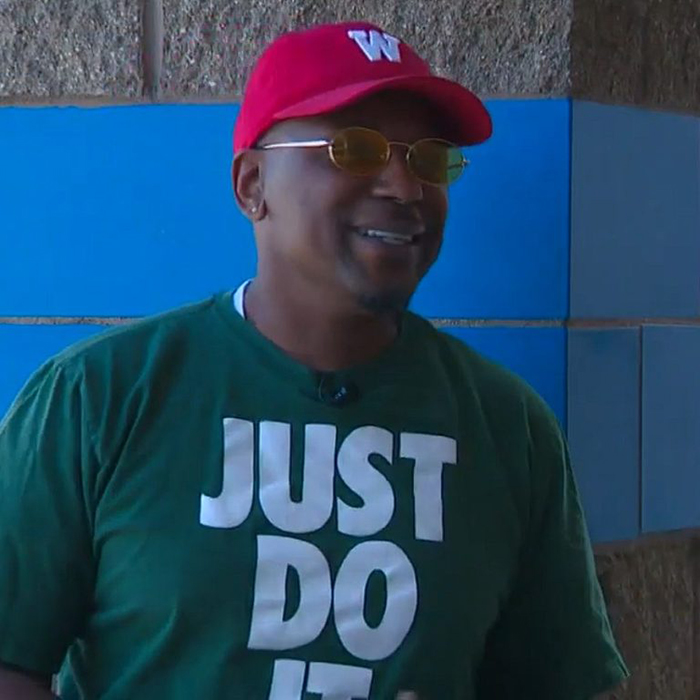 Zach Stone said to KTVB7,“I had the same shoes for about nine months and the bottoms of them were destroyed,” His mom Malisa Manguso, as well, wanted to buy him nice sneakers, the only thing which was stopping them was their limited budget. They only had $20, so they were trying to choose wisely. Standing just a few steps from them, Lito Mason apprehended their conversation and felt the need to help them out. He directly approached them and offered a proposition. “She was working with a budget and I get that, we all get that at this time of the year, back to school,” said Mason to the news outlet.

“I asked him, ‘So, what type of shoes do you like?’ He said, ‘I just want something that is comfortable.’ 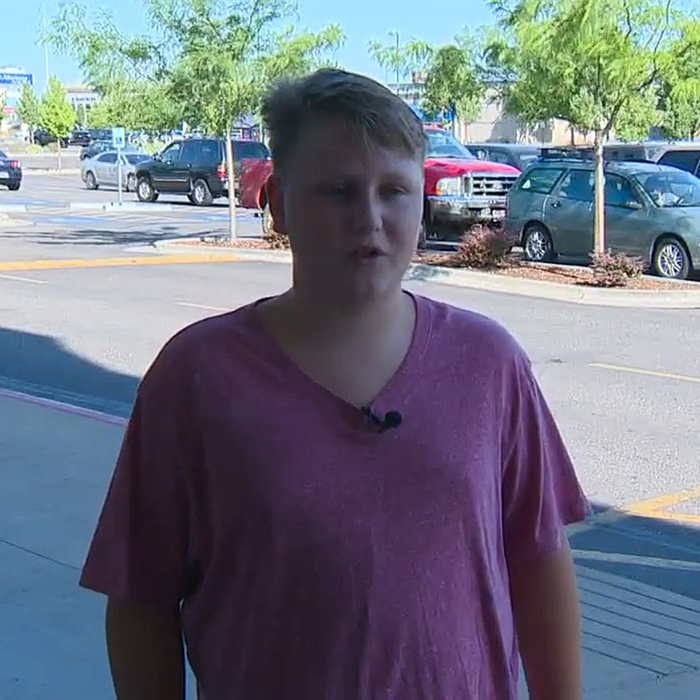 I was done! At that point, I said I’m going to get him whatever he wants.” Mother and son can’t believe for a moment how a stranger came at the right time and offered himself to help. “He just out of the blue looked at me and said, I tell you what, that kid has to have good shoes on his feet and has to be good-looking to go to Junior High. You just pick out the shoes, and don’t worry about the price,” the single mother shared. “For the first time in a long time, I saw Zachary light up, and be so happy.” 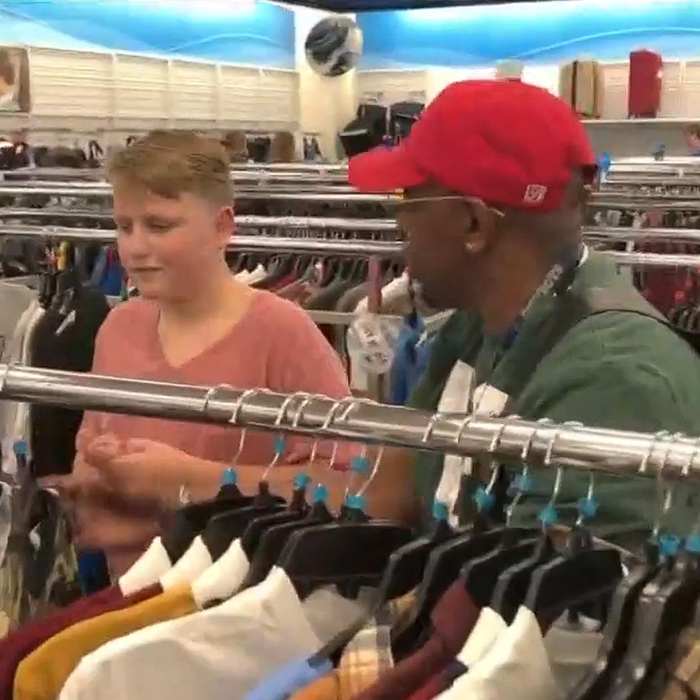 They never expected such help and were extremely grateful to Lito Mason for his gentleness during their tough time. The mother, Malisa, told KTVB7 “When we walked outside, Zach said mom I can’t believe he helped us, he helped us, he’s like an angel mom,” Malisa asked Lito and her son to pose together for a picture. Later, she posted on social media with a perfect caption telling the entire incident. Quickly after, her post went viral, and his gentleness was appreciated all over. But Lito wasn’t aware about him being viral and praised, until his co-workers tagged him on Malisa’s post. 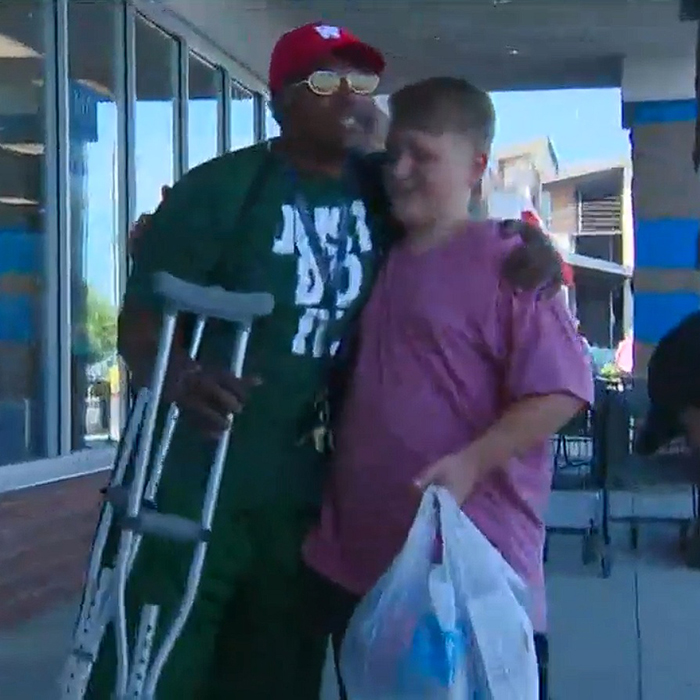 He was completely surprised and said he is a very introverted person and doesn’t know how to react to such attention. Speaking with KTVB7, he said, “It’s just something I wanted to do. For one time in his life, I didn’t want him to worry about a price, and it was simple as that,”