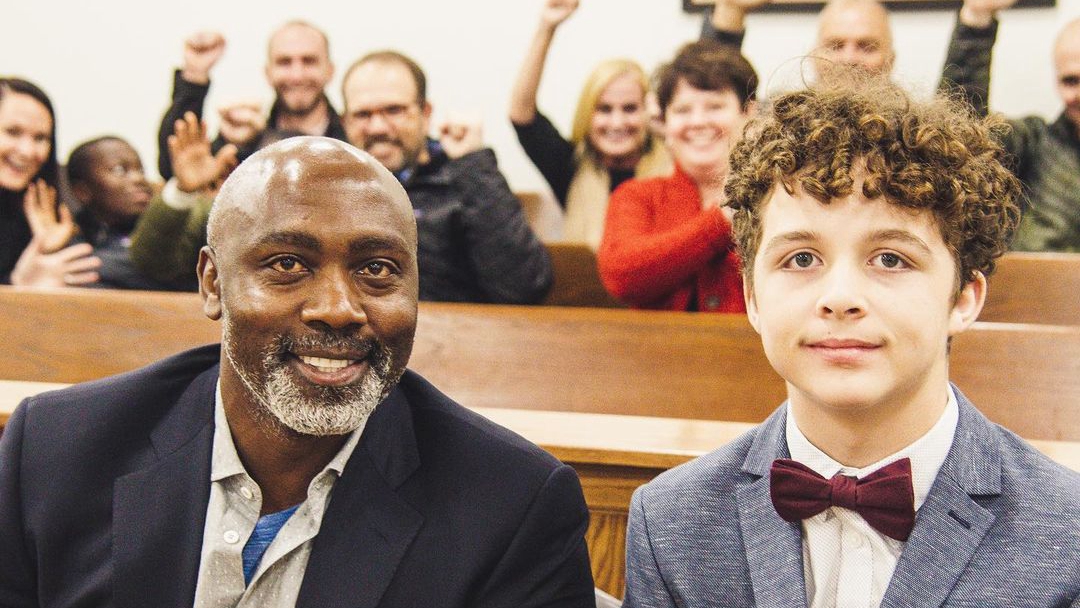 Family doesn’t necessarily mean the members have to be blood-related. Even without sharing the same DNA, persons who want to be in each other’s lives with mutual love and care between them are already a family.

Tony started in the foster care system at age two. At four, a couple from Oklahoma adopted him. At age 11, for unknown reasons, his adoptive parents left him at a hospital and never came back.

Meanwhile, Peter Mutazabi of Charlotte, North Carolina received a call from a foster care worker asking if he would take in 13-year-old Tony for the weekend. Without any hesitation, Peter, who works in World Vision United States, said, “Yes!”. Why? Because Peter was once a foster kid himself. He ran away from his abusive parents when he was ten and then met his adoptive parents. Also, he has fostered 12 kids for three years already, and having Tony won’t be a burden.

Tony was supposed to stay with Peter for two days only. But after learning Tony’s story, Peter decided to take him in for long and be his forever family, as forever dad.

Later, in a courthouse in Charlotte, North Carolina, Peter Mutabazi legally adopted Tony. They had been inseparable since then. They spent time together doing things they both enjoy, like watching movies, playing board games, bicycling, and reading books.

Peter said that Tony was “the nicest, smartest kid” he ever had. He expressed his happiness on Instagram, posting he felt so loved despite his shortcomings. He felt wanted and that he was happy to be the missing piece in Tony’s heart.

Peter’s own adoption story and his exposure with World Vision United States enable him to pay forward the good deed done to him to less privileged kids.

Faith in humanity restored. Share this story to your friends and family to spread the good news.