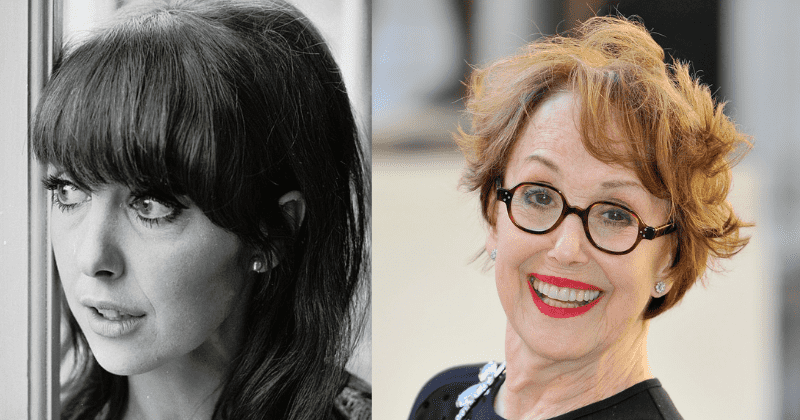 One of the most beloved faces of British TV, actress Una Stubbs passed away at the age of 84 in her Edinburgh home with family members around her. The popular actress, best known for her roles in Sherlock, Till Death Us Do Part, and EastEnders, has left fans and people of the entertainment industry mourning the loss of a “highly respected and exhibited artist.”

“We are desperately sad to have lost not only a wonderful actress, whose screen and stage career, spanning over 50 years, was so extraordinarily varied, from Till Death Us Do Part to Sherlock, as well as memorable performances in the West End, at the Old Vic, Donmar Warehouse, Sheffield Crucible, and National Theatre, but also a wickedly funny, elegant, stylish, graceful, gracious and kind and constant friend,” said Rebecca Blond, the agent who represented Stubbs for over two decades.

“She was also a highly respected and exhibited artist,” Blond told BBC and added that she would “miss her enormously and remember her always.” Stubbs is survived by her three sons, Joe Henson, Christian Henson, and Jason Gilmore, who confirmed their mother’s death and said: “Mum passed away quietly today with her family around her, in Edinburgh. We ask for privacy and understanding at this most difficult and sad of times.” 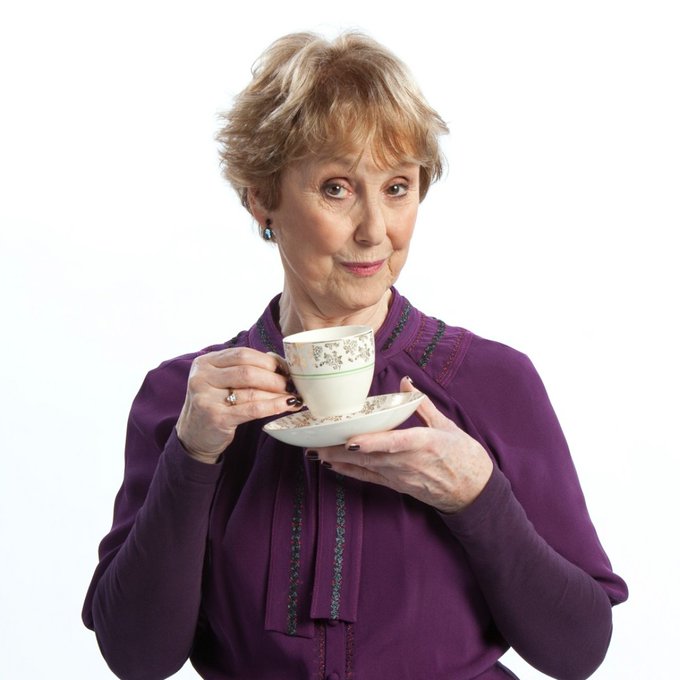 Over several decades, viewers have fallen in love with Stubbs as she appeared on their TV screens in a variety of roles. One role that fans still remember is that of Rita, which is the character Stubbs played in the show, Till Death Us Do Part, all the way back in the 60s.

Her entry into showbiz began at the age of 16 when she joined as a chorus girl at the London Palladium. It was also around this time when Stubbs began appearing in chocolate ads in the 1950s.

Despite having no formal training in acting, Stubbs was given one of the lead roles in the film, Summer Holiday. It was quite the turn of events because she initially auditioned to be a dancer in the same movie. 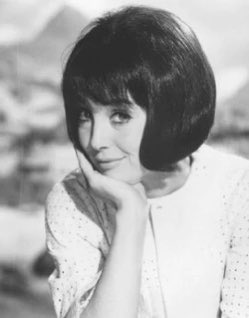 “I’ve been to the school of observation. I learned everything there,” she said about perfecting her craft. After going through several ups and downs in both her professional and personal life, Stubbs spoke to The Guardian and said it took her a while to realize the strength she was made of.

“You don’t know what’s in your cupboard until you open it. I am amazed at the strength I found,” the actress said in 2007. “When I think of what a lightweight girl I was, expecting roses to grow around the door, expecting everyone to be perfect… but of course, it’s the layers you grow that make you into a person. I realize on reflection that I’m a strong person – even steely, actually – but I had no idea.” 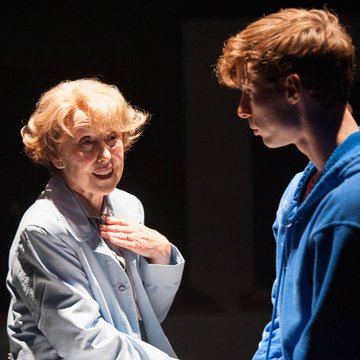 One of Stubbs’ last big roles was that of the landlady, Mrs. Hudson, on the show, Sherlock, where she shared the screen with Benedict Cumberbatch. The show’s creator, Steven Moffat, called her “the loveliest light on Baker Street” while paying tribute to the actress after her death.

Plenty of others from the entertainment industry also fondly remembered Stubbs and shared tributes to her after she passed away. 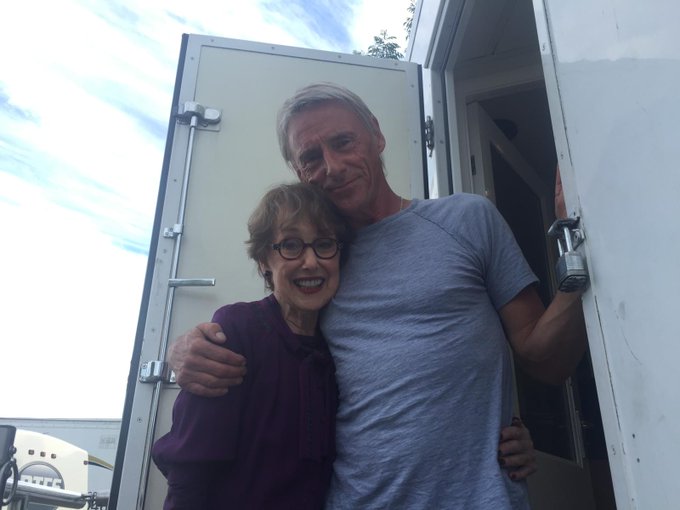 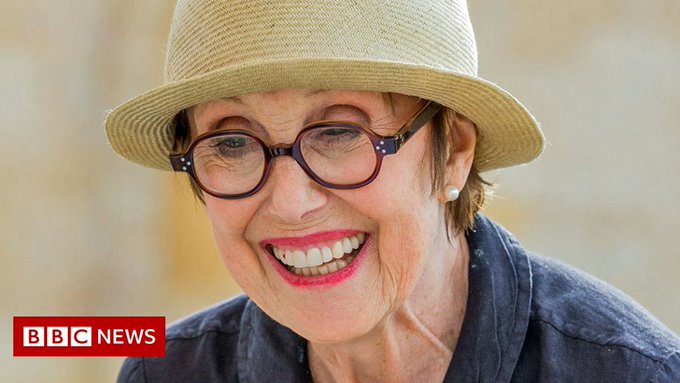 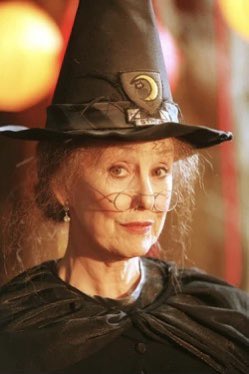