She fled war-torn Syria, swam for 3 hours, & walked for 25 days to reach Germany. Today, she’s at the Olympics 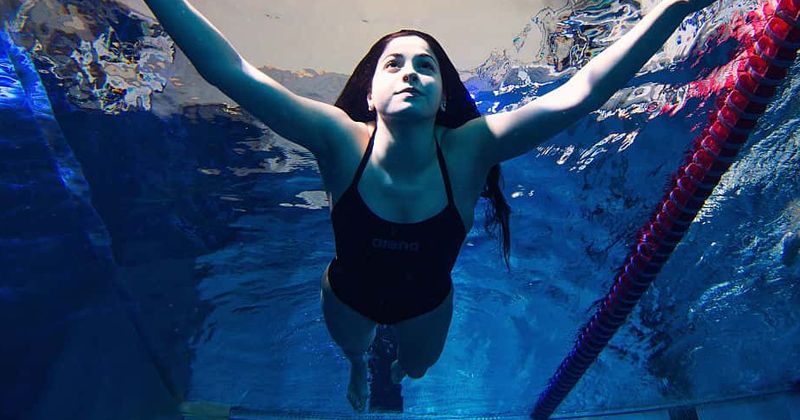 Yusra Mardini had the eyes of the entire world on her as she walked out at this year’s Tokyo Olympics. She held the Olympic flag with track and field athlete, Tachlowini Gabriyesos, and together, they lead the rest of the refugee team during the march-in at the prestigious event.

Her ability to swim has made Yusra the subject of headlines across the world and earned her a chance to compete in the Olympics twice. But years before, her ability to swim wound up being the very thing that saved her life as well as several other passengers stranded in the middle of international waters.

As a young child in war-torn Syria, Yusra witnessed the devastation that took place in the country during the civil war. 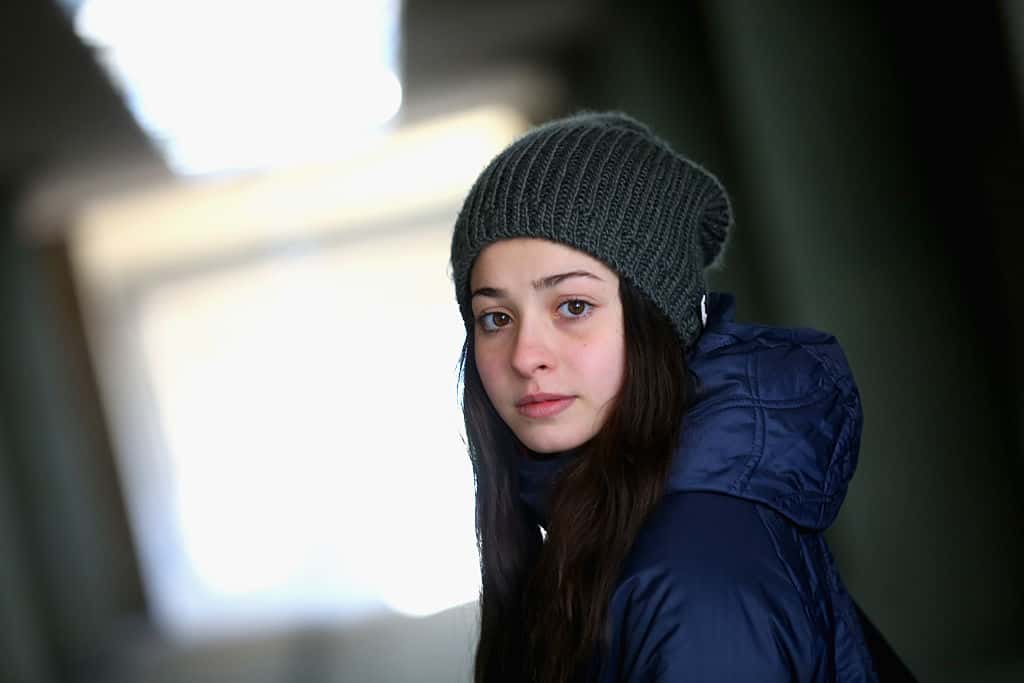 “Me and my older sister decided because of war we weren’t safe,” Yusra recalled while speaking to five-time Olympic champion Katie Ledecky, according to olympics.com.

“You went to school sometimes and there were bombings. In the pool there were also bombings,” she added.

When it seemed no longer safe for them, their mother told her and her sister to leave Damascus with two of their male relatives, according to The Bridge. That day, Yusra and her sister were forced to fly to Turkey via Beirut in the year 2015. There, they waited without any food for four days until they could safely travel to Greece without being caught.The two sisters then set out with 18 other people from the Turkish coastal town of Izmir to Greece on an inflatable boat.

“We were on a dinghy that was supposed to be for vacation. Only seven people are allowed on it, but we were 20 people. Usually it’s like 10km, so it takes round about 45 minutes in these small dinghies. The boat was already broken somehow and after 15 minutes the motor stopped; it didn’t work anymore,” she told Katie Ledecky, according to olympics.com.

“My sister jumped in the water from one side, and I jumped from the other side which she wasn’t very happy about. She started screaming at me to go up to the boat even though we were both swimmers,” Yusra recalled. “After that, two guys also jumped from either side, and we tried with one hand to put it on the rope and then do kicks to stabilise the boat and so on. That took us three hours and a half until we reached the shore.

“”The whole way, you can just hear all of our prayers in one voice,” she told Olympic Channel.

After making it to the island of Lesbos in Greece, Yusra had to continue traveling through seven countries in buses and on foot before finally reaching their destination, Germany. They ended their 25-day trek in September, 2015, by reuniting with their father in a Berlin refugee camp, according to NBC News.

A local swimming club took them in and by the next year, Yusra appeared before the world and competed as part of the first-ever IOC Refugee Olympic Team at Rio 2016.

What Yusra is showing to the world is how many refugees, just like her, have had to go through traumatic escapes and leave behind their beloved homes. But their hopes and dreams still stay alive no matter where they go.

“I’ve told this story a million times. And if I have to, I’ll tell it a million more times,” the 23-year-old swimmer said, according to DW. “It’s about giving hope with my life story. Even if I’d prefer to just swim, I want and need to tell this story again and again, maybe I can help give people courage.”

After her race at the Tokyo Olympics, she put up a post on Instagram and said: “I am so proud of the fact that I am representing 80 million refugees around the world knowing I am sending a message of hope to all of them doing what I love, also showing the world that refugees won’t give up easy and will keep on dreaming even after going through tough journeys.”

She also took a moment to mention her race at the Tokyo Olympics and said: “As for my race, I didn’t swim the time I hoped for but my journey isn’t over yet so I’m definitely looking forward to what’s coming next!!”