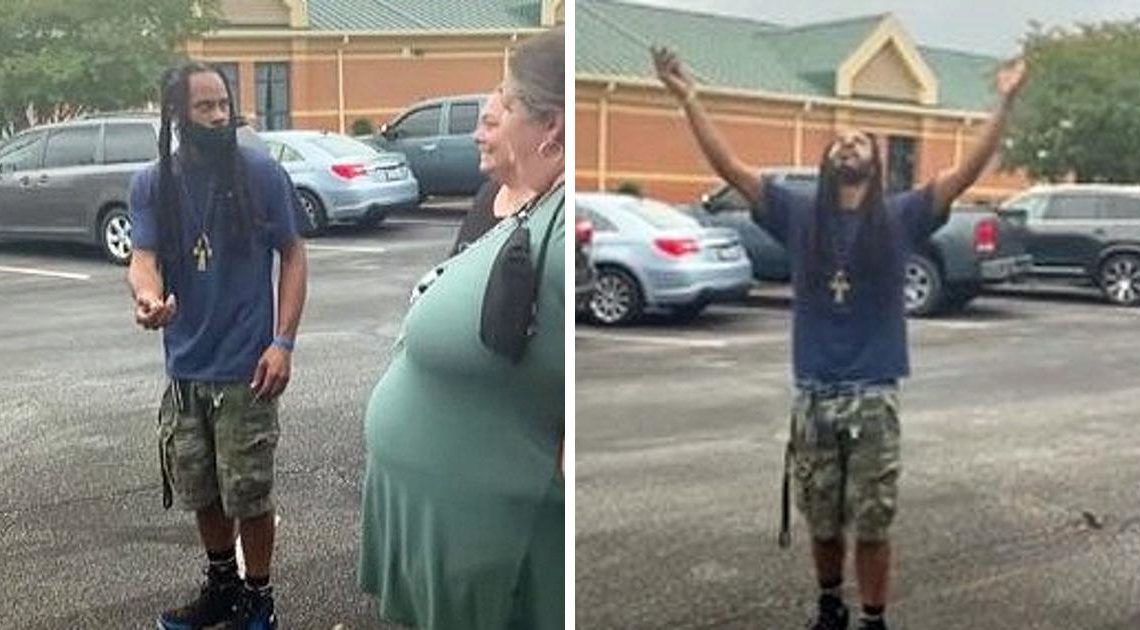 Many people perform kind acts out of the pure goodness in their hearts, and they typically don’t expect to get anything in return. A staff member at an elementary school had always been helpful to others and provided a boost of positive energy to the school’s atmosphere. Underneath his smile, though, were a few troubles that resulted in the man having to walk to work some days. Fortunately for him, his work family came together to give him the surprise of a lifetime.

Chris Jackson is a custodian at Unity Grove Elementary School in the Henry County School District in Georgia. He has become one of the school’s most reliable and respected workers, and it’s clear that the student body and other faculty members have grown to really appreciate and care for him.

Jackson did not have a car of his own, and so he relied on others, hoping to catch a ride from them or use public transportation. Sometimes neither of these panned out for him, so the custodian had no choice but to walk to work. He had been saving up for a car but didn’t have the financial means to buy one and had a rough patch of some difficult times over the summer of 2021.

The faculty and staff at the elementary school knew that Jackson had a constant struggle of trying to get to work, so they decided it was time to do something about it and presented him with the car of his dreams. Jackson was shocked, and his gratitude and reaction have continued to go viral, pulling at the heartstrings of people all across the world. 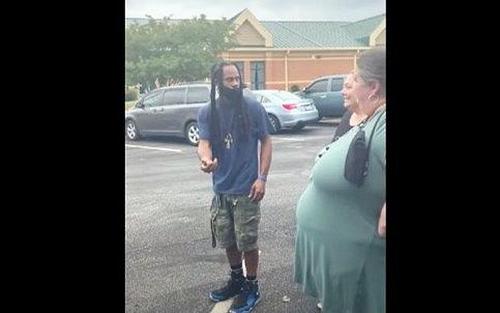 Jackson was left completely speechless and frozen in place after his work family presented him with an incredibly generous surprise. In August 2021, the faculty and staff at Unity Grove Elementary School gave him the keys to the car of his dreams — a Chevy Impala. FOX 5 reported that it had 76,000 miles on it and cost just over $1,500. They had reached out to the community to help raise funds for the vehicle.

Jackson’s reaction was captured on video and has gone viral, capturing the hearts of people from all over the world. A faculty member handed him the car keys and said, “It’s yours,” leaving Jackson utterly shocked. When he finally processed what was happening, he couldn’t stop thanking the school’s faculty and staff. “I never would have dreamt of something like this,” Jackson said. “This is mind-blowing to me.”

The video has garnered plenty of attention, with several people leaving heartfelt comments. One person commented, “The teachers and those who donated to purchase the car must really love this man. That is the most valuable gift, not the car. He’ll go to work every day riding in the proof of their love.” Another person said, “Brings me tears of joy.”

According to WFLA, Jackson has been blown away by the number of people calling him to tell him they saw the video. “That was one of the greatest moments of my life,” he said. Jackson plans to drive to go visit his mom now that he finally has a car of his own.

What do you think about this act of kindness this man’s school staff and community did for him? Let us know, and be sure to pass this along to your family members and friends to find out what they think, too.