Saudi Man Has Been Taking Care of More Than 100 Cats for 20 Years! 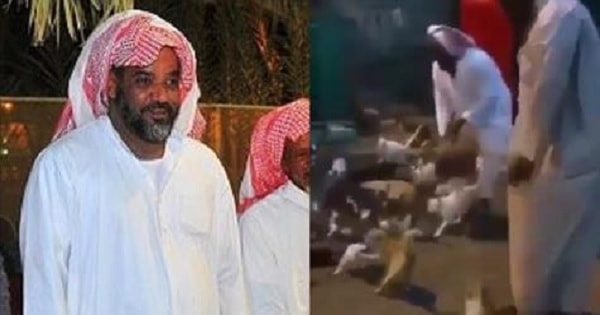 This kind 60-year-old man has been caring for in upwards of 100 cats next to his ranch, which is located in the Janeh Valley in the Saudi province of Unaizah, for over 20 years.

Since he started this mission, he hasn’t missed a single day.

This is the story of Al-Hamden! 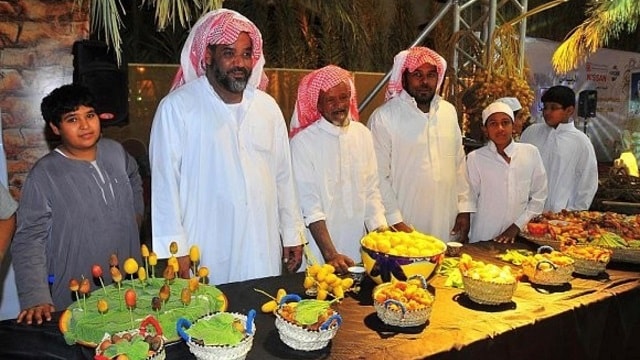 For more than 20 years, Al-Hamdan never missed a dinner date with these cats. His voice and the roar of his car engine are recognized and welcomed by over 100 cats that come running from the surrounding farms to receive water, food, and love.

Al-Hamdan owns a tiny farm in the Janeh Valley where he has set up a traditional house which echoes the heritage of the area.

He realized that the cats just gathering at his ranch, and he has made it his mission to take care of them ever since. He also never turns a cat away. All are welcome.

He has come to personally know and remember each and every cat that’s come into his care. If one goes missing, he certainly does notice and will stop at nothing to search and find them.

Nicknamed “The Professor”, Al-Hamdan is one of the famous mud builders in this area. He went on to explain that the sound of his car “Bourry” every afternoon signals more than 100 cats from all over that it’s time for food.

He is a true animal advocate, and he has appealed to everyone to never hurt or harm the cats and to notify him immediately if they see a cat struggling or injured.