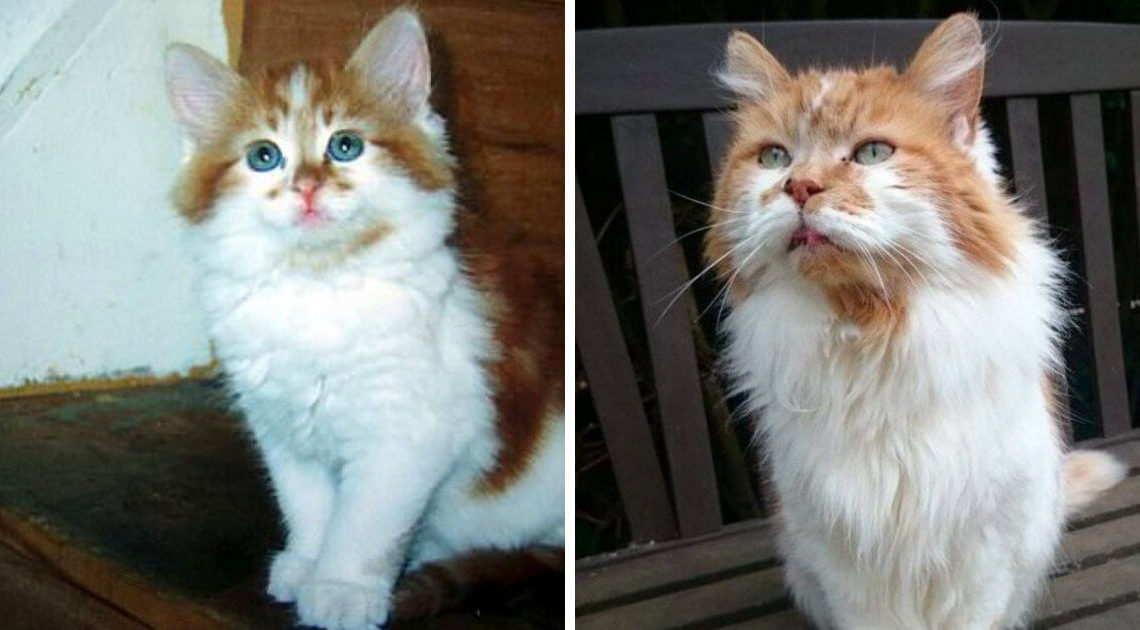 Having been through ups and downs with his owner Michele Heritage in May 1988, a beautiful Maine Coon cat Rubble has passed away on the 3rd of July, 2020. This cat is considered to be the world’s oldest cat when he reached the age of 31, which equals 150 years old of the cat’s life.

“He would have been 32 in May, so it was such an achievement. He was an amazing companion that I had the pleasure to live with for such a long time.” – Michele said. 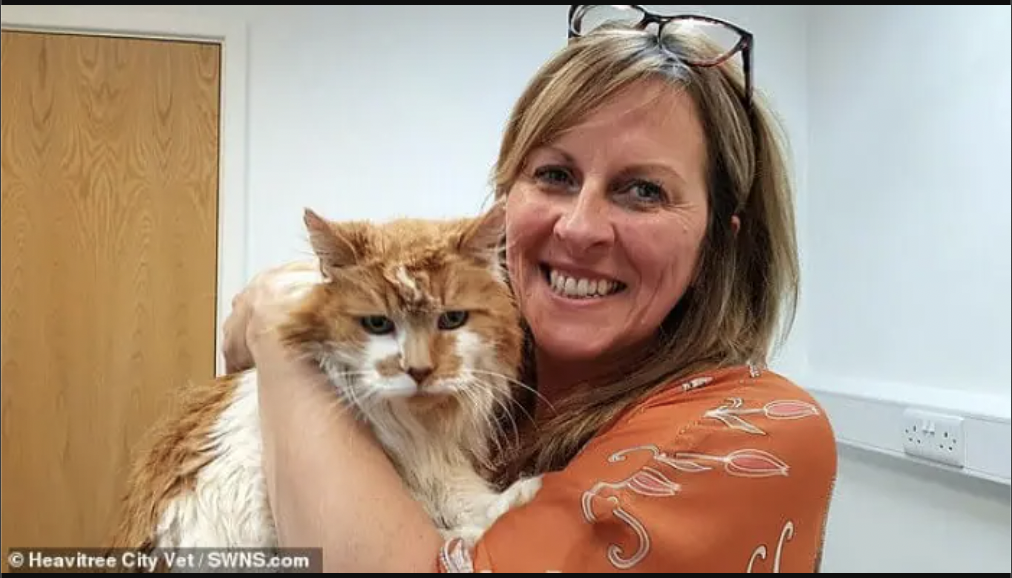 Michele started to live on her own at the age of 20, she was given a tiny kitten from her sister’s friend litter of cats. Michele and Rubble became an inseparable duo ever since. The woman didn’t have any children so she treated her kitty as if he was her child.

“I have always treated him like a child – I don’t have any children and had another cat called Meg – who passed at the age of 25. If you care about something, no matter what it is, it does last.” – She said. 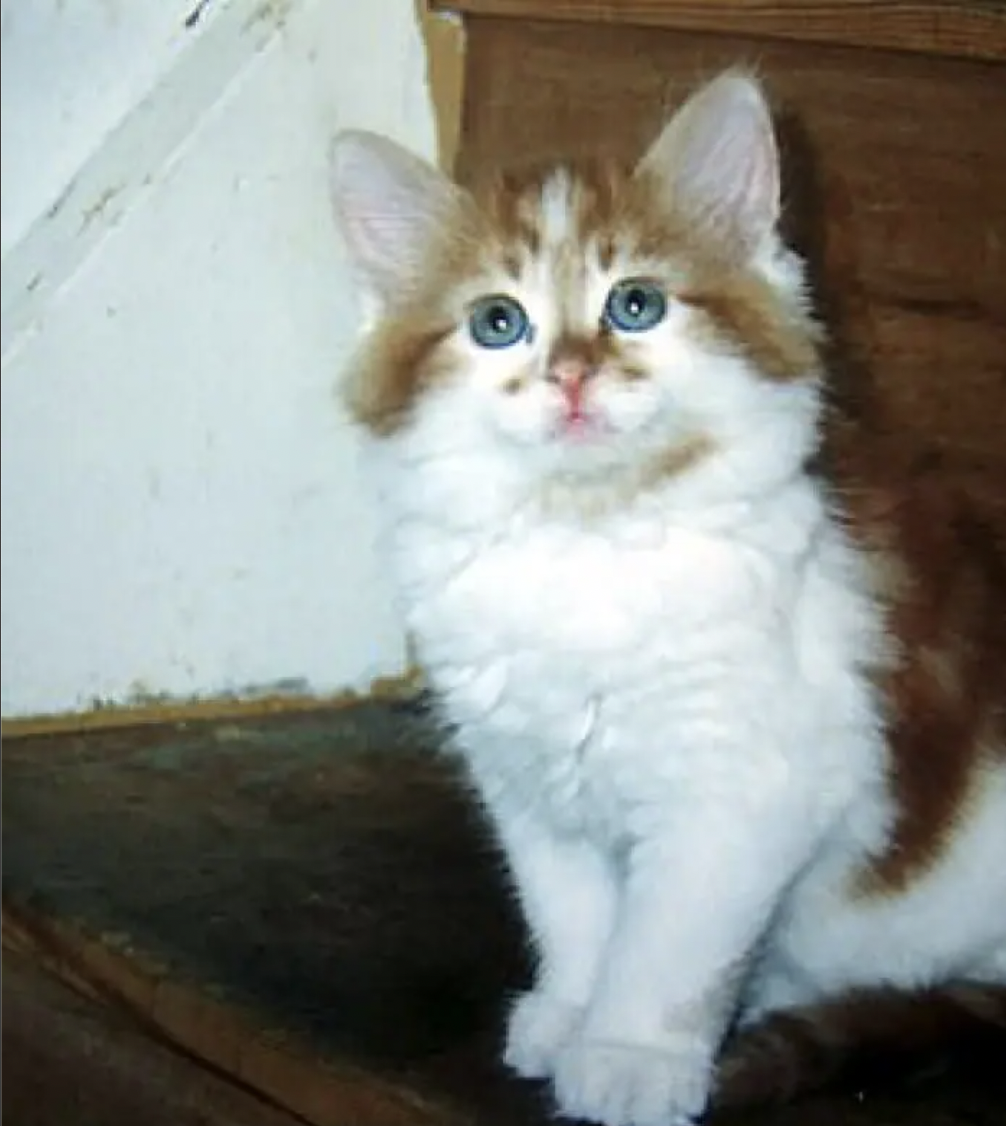 When Rubble was nearly at the end of life, which was his 31st birthday, he showed Michele and her husband some signals that he was forever gone.

“He grew old very quickly towards the end, I said to my husband at Christmas that I think it would be last we spend with Rubble. He had started to stop eating and only drank water.” – She noticed. 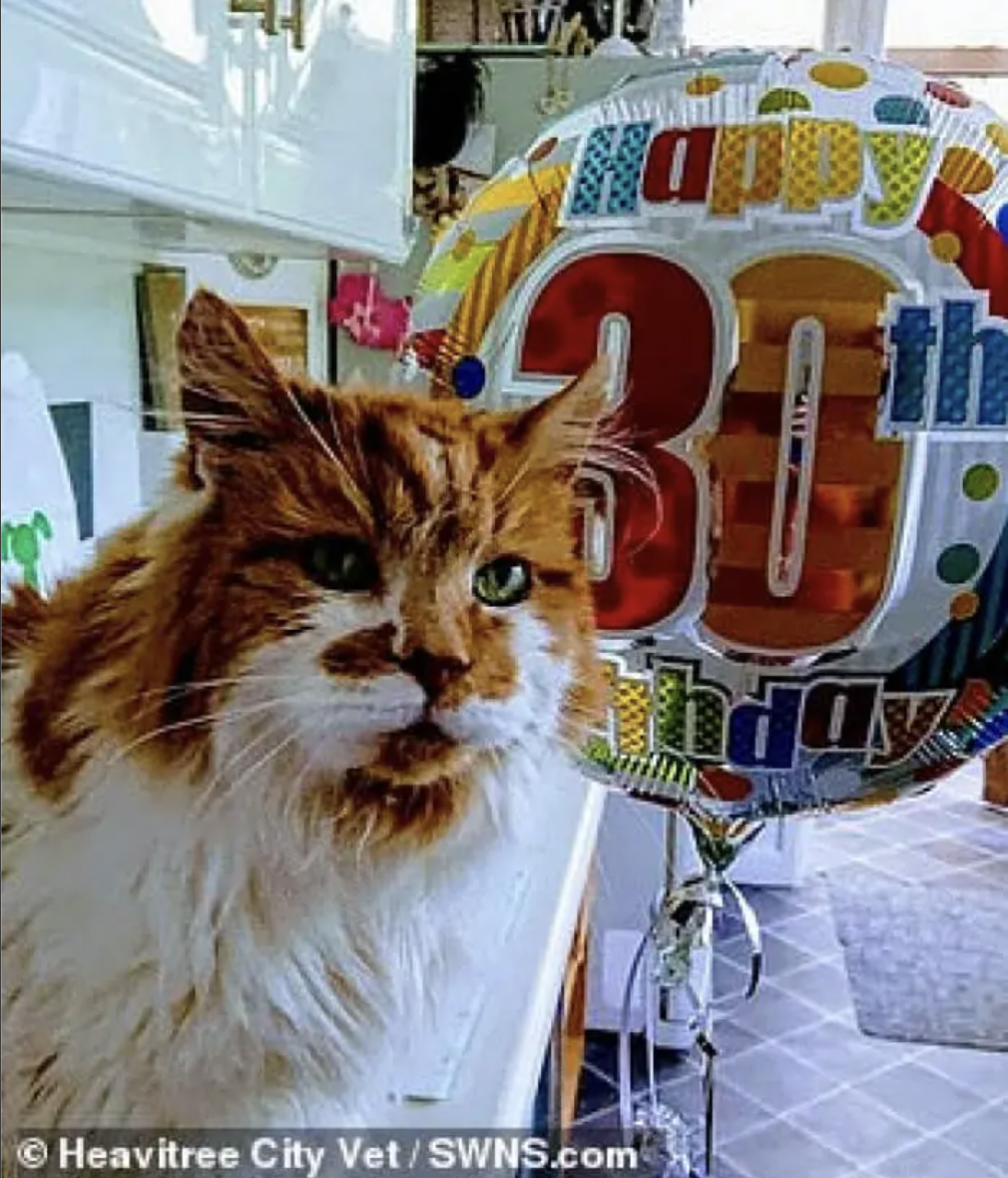 Rubble was intelligent enough to know his lifespan no longer lasted, he refused the food, which used to be his favorite part of the day.

“He was a creature of habit, had his favorite places to sleep, and liked his food so when that stopped happening, we knew.” – Michele shared. 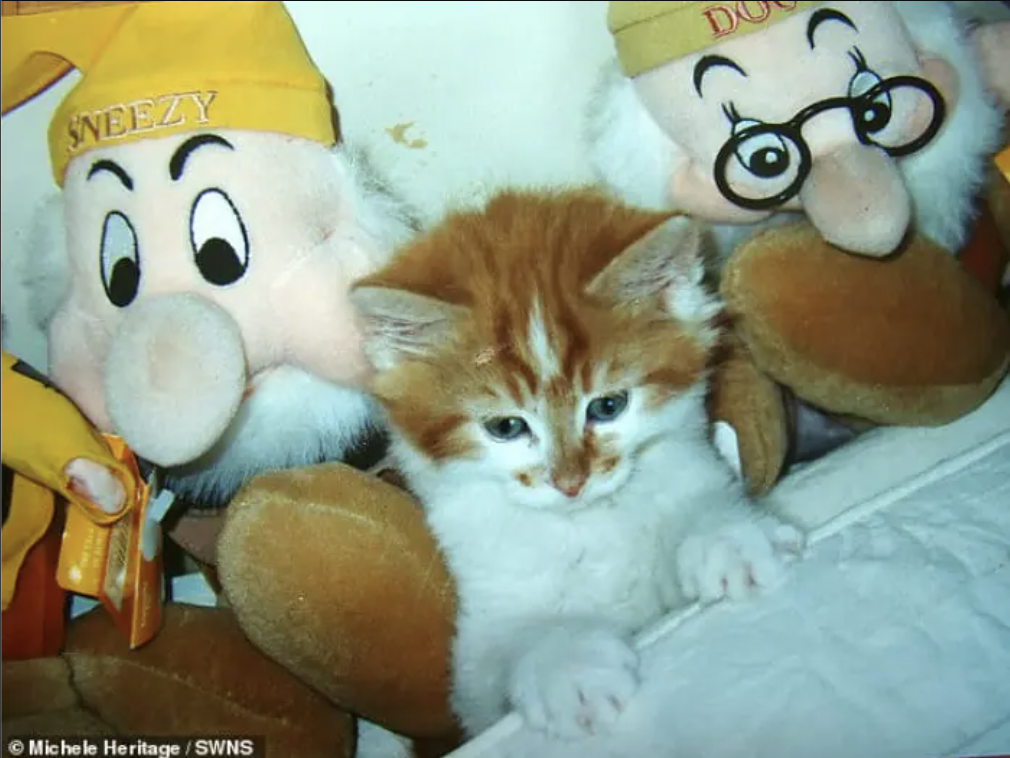 The elderly cat had been a joy of the family for 31 years, so when Rubble left, Michele felt completely heartbroken. Michele received the breaking news of Rubble when she had just arrived home from work.

“He became very thin. I went to work as usual and when I got home my husband said Rubble had gone over the road as he did every day and never came back, so we believe he went off to die as cats do.” 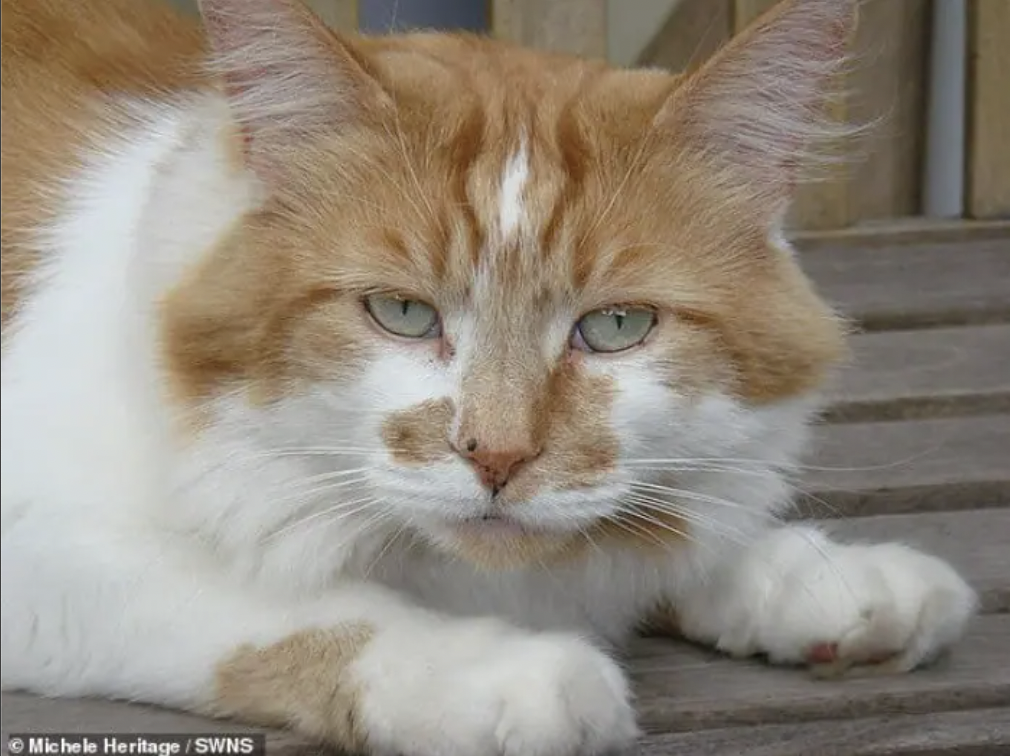 Despite being the oldest cat in the world, Michele never wanted to put her perfect companion into the Guinness book in regard to her own benefit. She still wished Rubble could have been always with her like they used to.

“We never went down the route of Guinness Book of Records. I didn’t want to do that given his age. The record wasn’t of interest to us.” – Said Michele. 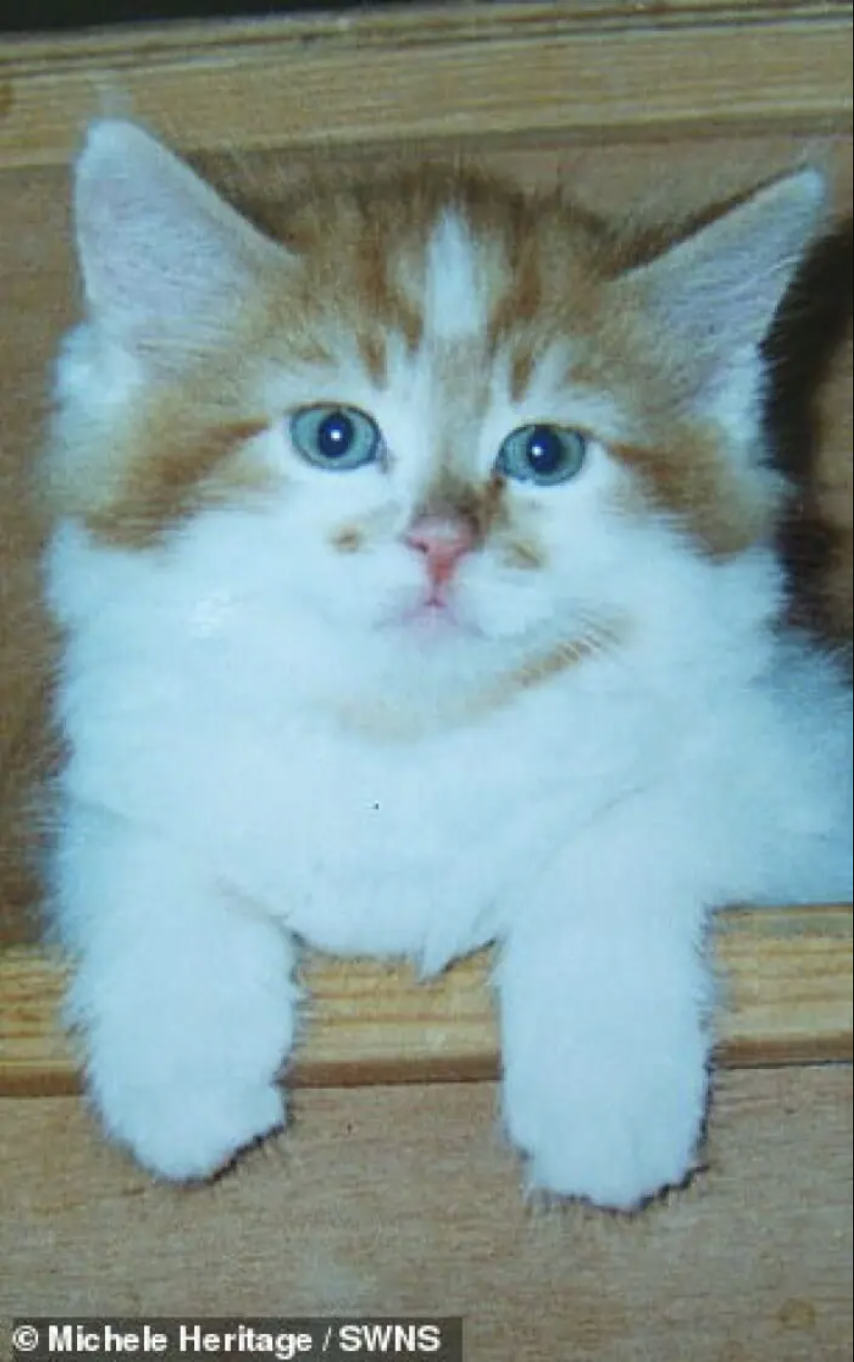 The greatest Maine Coon of all time, Rubble, now is enjoying his life in heaven peacefully. Michele and Rubble are always still best friends, and the memory of Rubble will be in her heart forever. 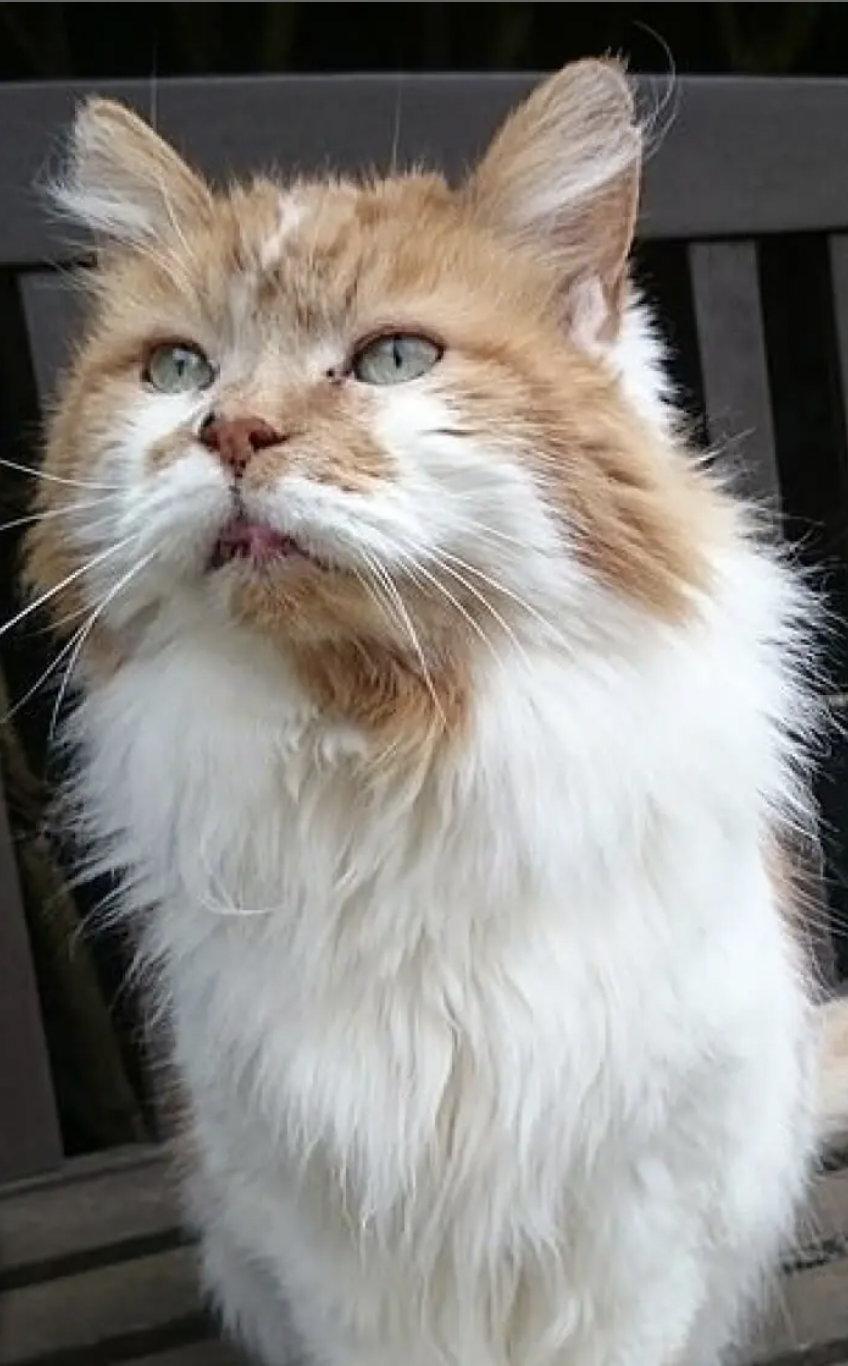