Rhino Enjoys Visiting The Individuals That Saved Him 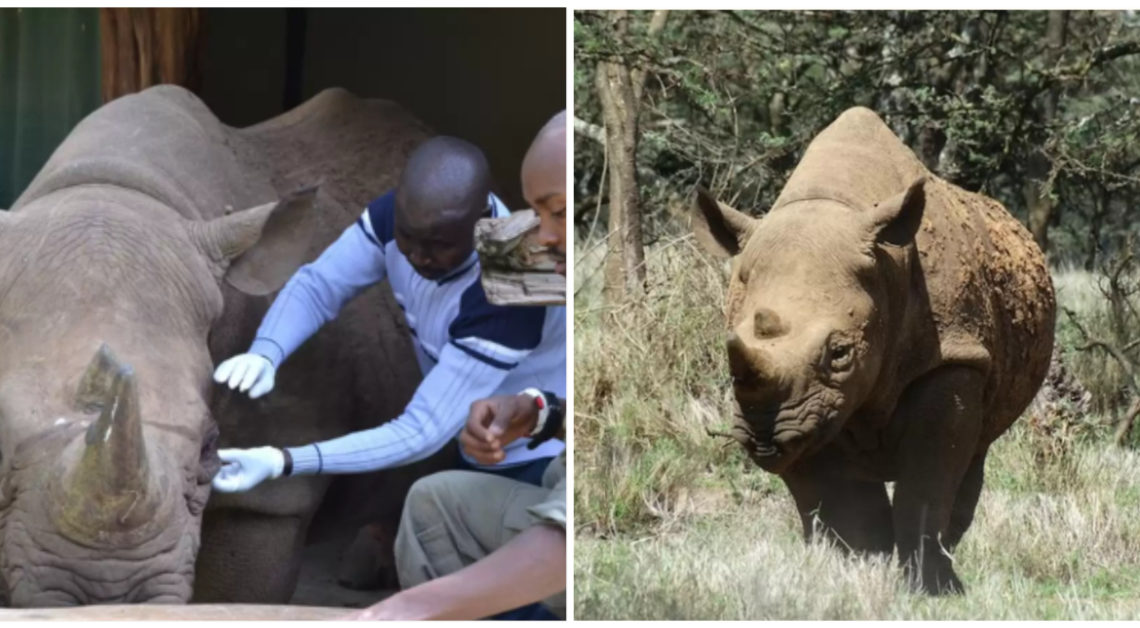 Elvis is from a little different family than the other black rhinos that live there.

Elvis the black rhino and Kamara, his previous caretaker, came over for a drink. 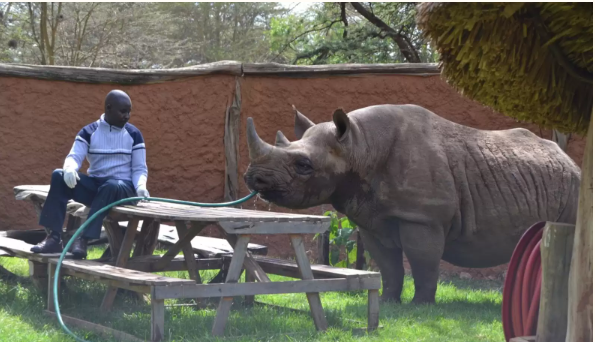 Elvis’s mother, Mawingo, was blind. Years ago, when Elvis was born in the wild expanses of Lewa Wildlife Conservancy in Kenya, this rare black rhino baby was destined to be lost just like the other children his disabled mother had birthed.

“Unfortunately, all of Mawingo’s previous calves, before Elvis, were predated on as a result of her blindness,” Wanjiku Kinuthia, of Lewa, told The Dodo. “We made the decision to hand raise Elvis to ensure his survival. Black rhinos remain critically endangered, and every individual counts in saving the species from extinction.” 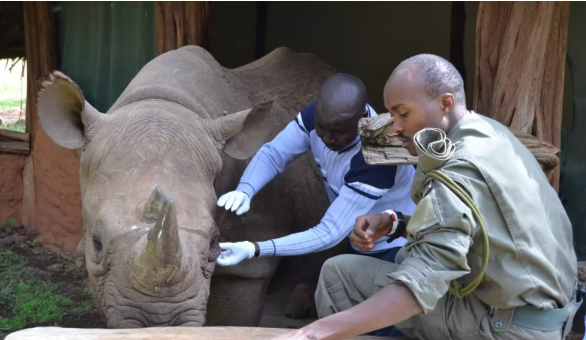 And the people at Lewa know just how to step in to help. 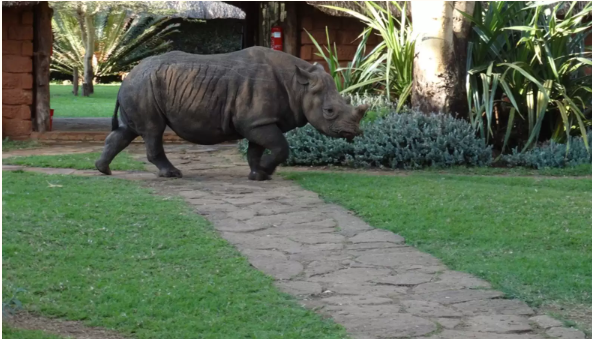 Elvis spent years being hand raised by the people at Lewa until he was finally reintroduced to the wild. “Elvis was cared for by humans till he was four years old (and able to care for himself),” Kinuthia said. “We then reintroduced him to the wild, and we are delighted to see that he is thriving out there as a wild rhino, how they should all live.”

Elvis greeting the rangers around the office grounds.Lewa Wildlife Conservancy 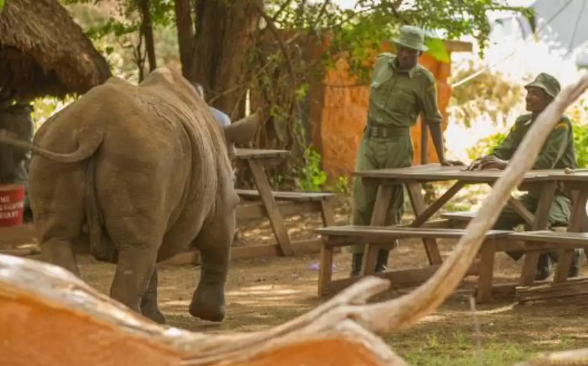 But Elvis, though self-sufficient, often comes back to visit. 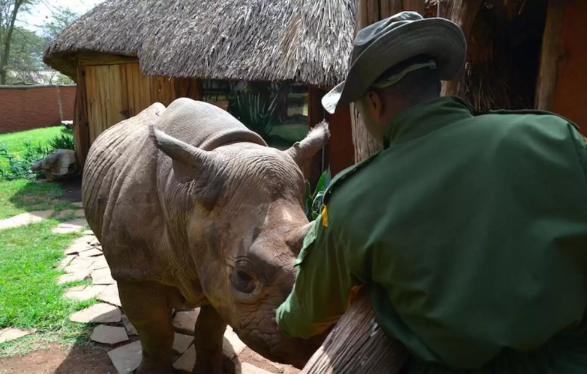 Along with his bipedal companions, he strolls the grounds. He even peers through windows of homes to observe what is happening in the kitchen.

Elvis may be one of the most gorgeous and unique animals on the planet, but he is also a member of the family. 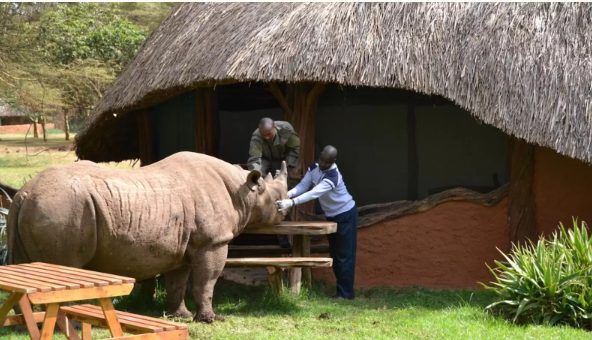 Elvis with Ian, a ranger, and Kamara, a previous caretaker. Lewa Wildlife Conservancy. 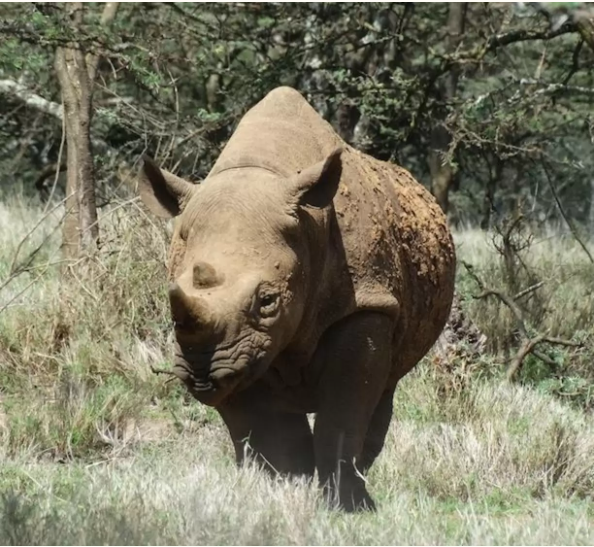