Rescuers save lost dog buried in five feet of snow, reunite him with his owner after months apart 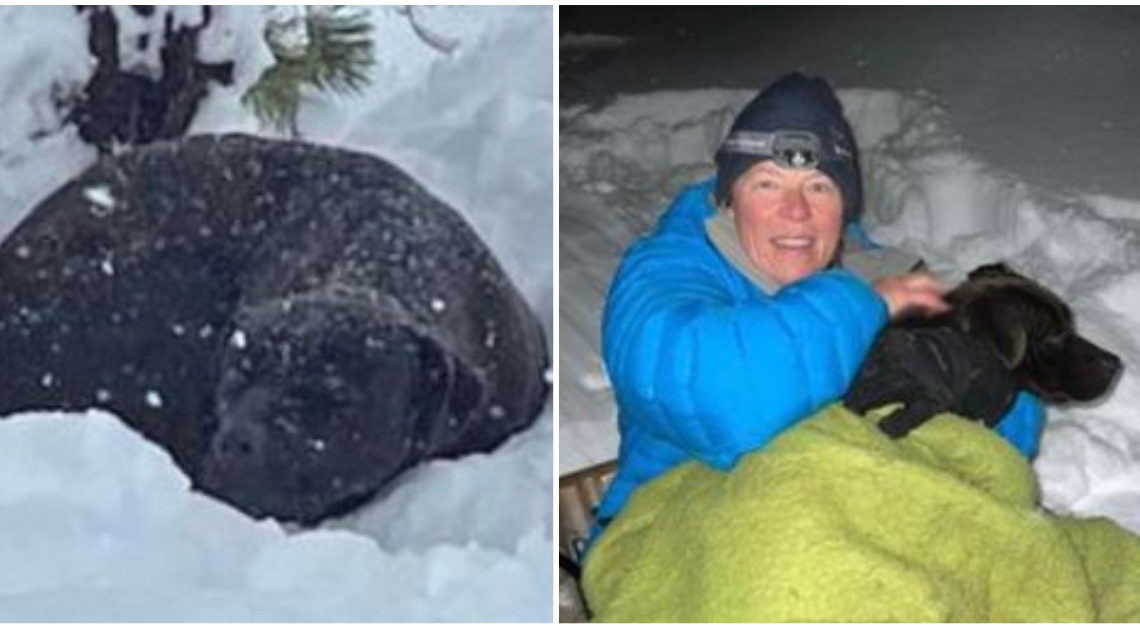 It’s always heartbreaking when a dog goes missing. But it’s important to not lose hope: sometimes lost pets are found months after they disappeared.

And sometimes, they’re found in the most unexpected places. That was the case for one lost dog, whose time away from home came to a very dramatic end after rescuers pulled him out of five feet of snow.

A dog named Russ had been missing since August. According to CBS Sacramento, Russ’ owner is a traveling nurse who traveled to Tahoe for work, and Russ ran off from his vehicle. The owner later had to be evacuated from the city due to a fire, without finding his lost dog.

“It was assumed that Russ had been lost for good,” reported the Tahoe PAWS.

But months later, Russ was found in a very dramatic circumstance.

On December 16, Tahoe PAWS director Wendy Jones got word of a dog found in the snow, “unable to move.” No one could get to the dog due to the five-foot-deep snow and steep terrain. 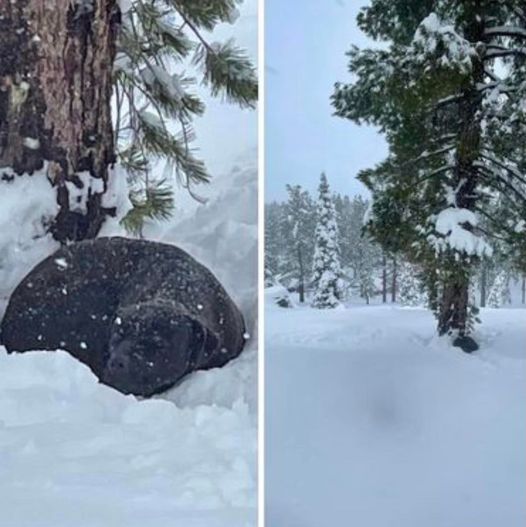 But knowing the dog’s life was in danger, a team geared up and headed out to save him, braving the harsh, wintery conditions.

“The dog was tracked up the mountain, and finally located under a tree not moving.”But thankfully, the dog was alive: the volunteers were “elated” after seeing the dog open his eyes. 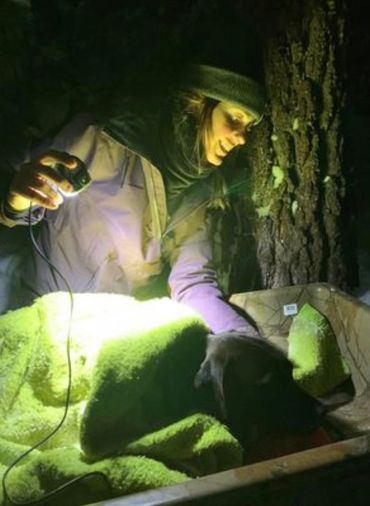 “I followed the tracks and all of a sudden saw this dark shape under the tree and thought this isn’t good he’s not moving and thought to get really nervous and really upset,” Tahoe PAWS volunteer Leona Allen recalled to CBS Sacramento. “And then he opened his eyes and I’m pretty sure I screamed.”

“Dogs are strong and smart. They can survive a very long time. We didn’t know the situation of this dog or how long he’d been out there,” said Wendy Jones.

They placed him on a sled, and a volunteer kept him warm. The team slowly made their way across the steep snow back to safety. 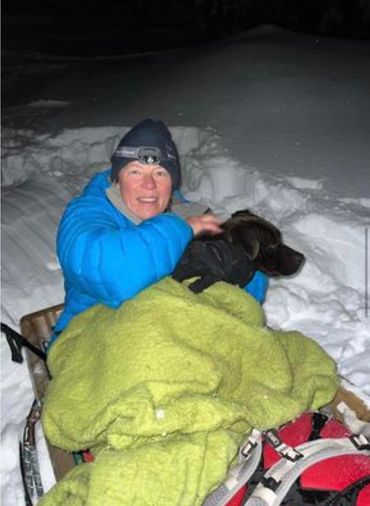 After a check-up with a veterinarian, a microchip revealed that the dog was Russ, and volunteers learned the dog they rescued had been missing for months.

Russ and his owner have since been reunited. “The owner was ecstatic to find out that his dog was alive,” Tahoe PAWS writes.

It was an unexpected reunion made possible by a brave and dramatic rescue mission. Even better, it happened right in time for the holidays.

“It’s so heartwarming, especially around the holidays and the end of the year,” volunteer Elsa Gaule told CBS.  “And then just to have this really happy ending and to be able to be a part of that was pretty special.” 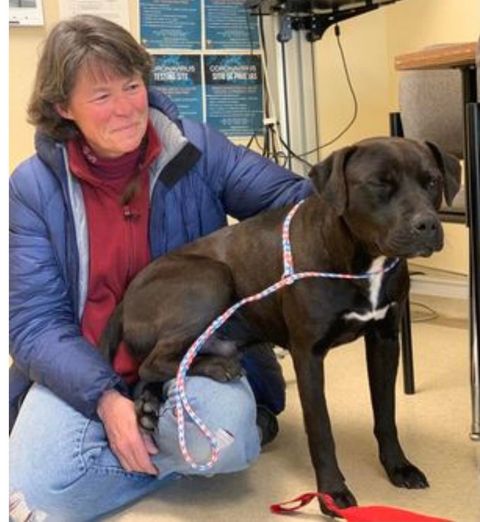 And for the volunteers, the rescue was an experience they won’t soon forget.

“As a rescue organization… this is what we’re supposed to do,” Leona Allen told the San Francisco Chronicle. “I’ve worked some pretty gnarly rescues, this probably being the top.”

“I keep reliving the moment when he opened his eyes and lifted his head, and just the joy and elation inside of me was overwhelming. It’s one more life that gets to live happy and warm and safe.”

We’re so glad that this dog was rescued and is finally home safe and sound. Thank you to this team of rescuers for braving the deep snow to save this dog’s life!

We Love Animals is now on Instagram! Follow us today for lots of adorable animal pics and great stories! 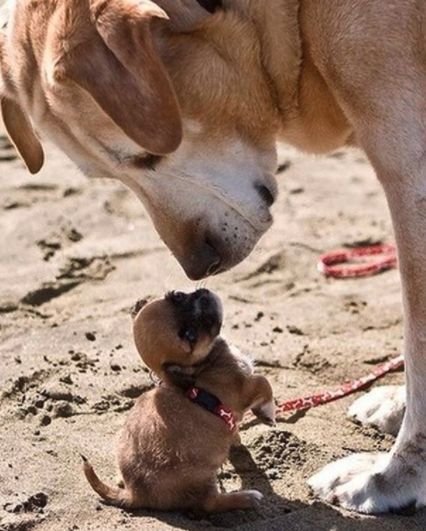