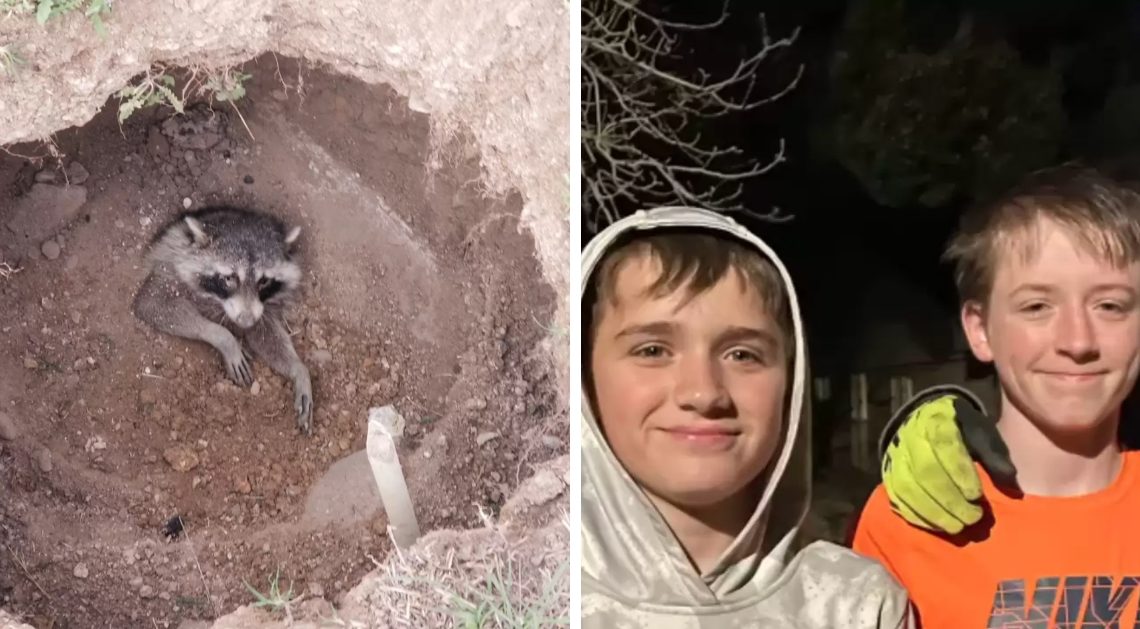 A helpless raccoon found himself in deep troubles after he was buried alive, but thankfully he got a second chance after two very kind youngsters accidentally came across him and saved his life! The dramatic rescue was caught on camera and now the two are hailed as heroes all over the place.

It was Daiton, 14, and his brother Rylen, 12 that saved the hopeless animals from certain fate. The two brothers and their dad, Dray McMillon, returned home from a family reunion. Since their property is surrounded by woods, the two boys often go to explore the area, and so they did on this occasion. But after a few minutes of walking through the forest, they came across a collapsed animal burrow. Fearing that a helpless animals could had been trapped inside, Daiton and Rylen rushed to investigate. 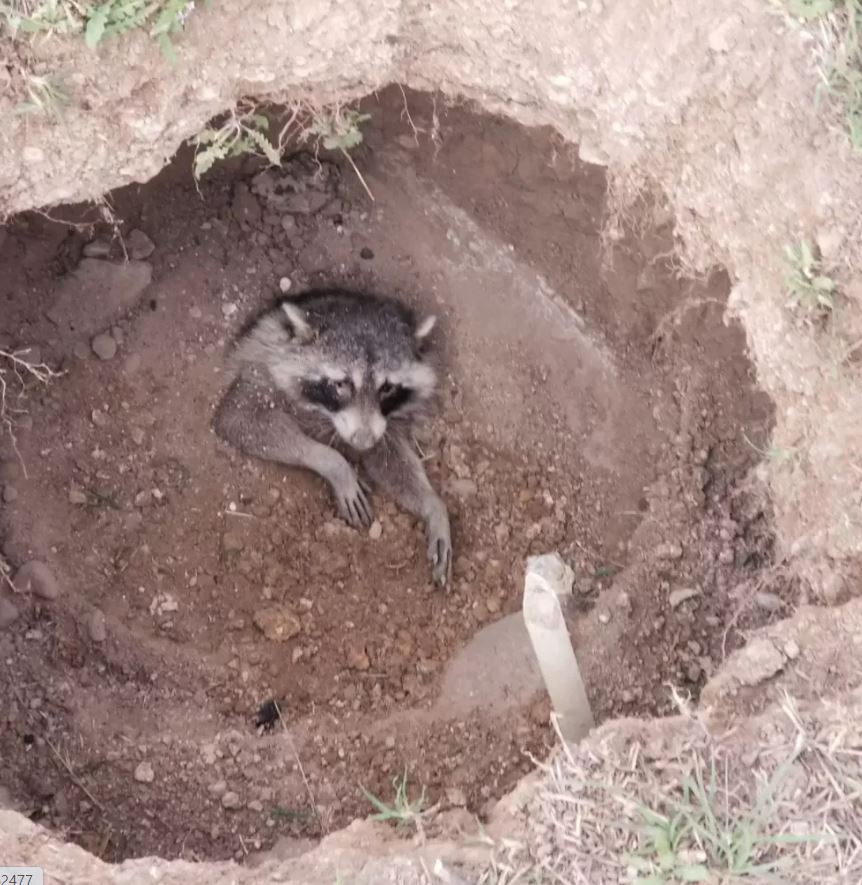 Unfortunately, their fear came true, as a poor racoon got trapped inside. Unable to move, the tiny animal was scared and confused, so the boys knew they had to act quickly in order to save his life. They had no idea for how long the animal was trapped, so it was obvious for both of them that every second matters. Since they were very close to their home, they initially rushed to inform their dad. When hearing the news, Dray grabbed a shovel and followed his boys.
“They spotted a raccoon around 2 to 3 feet down in the hole. Only his head and front legs were exposed,” the dad explained to The Dodo. “The boys immediately called me and told me what they had found. When I arrived, the raccoon was gasping for air. It was very sad to see this animal struggle.”

Without knowing the raccoon’s exact body position, the father-boys trio had to be extremely careful when digging around the animal, to not hurt him. The rescue proved tougher than they thought, and was getting dark, so they decided to call the Wild West Wildlife Rehabilitation Center for help. 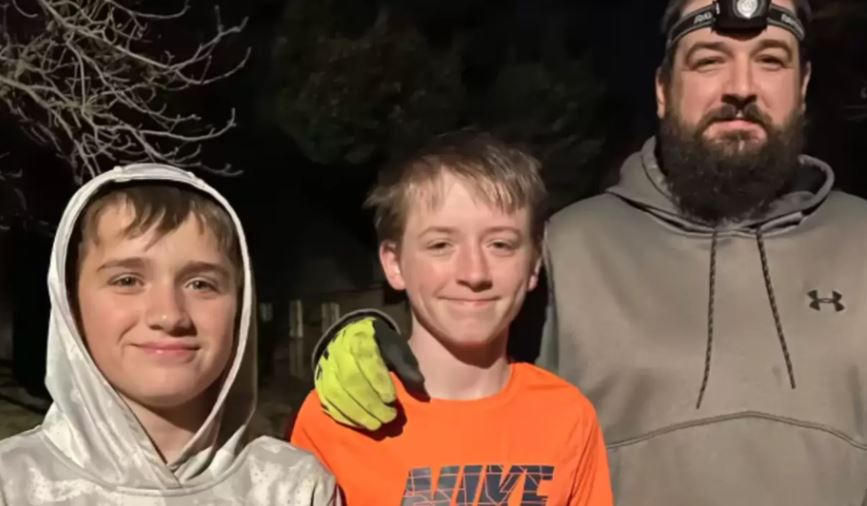 The center immediately dispatched a volunteer at the scene, and together, they eventually managed to free the animal after several hours of intense rescue efforts. Once freed, the raccoon was taken to the Wild West Wildlife facility for investigation. Thankfully it was a very short visit, as he hasn’t suffered any injuries. So they released him back in the forest and the two boys couldn’t be happier!

“I could see the sense of accomplishment in my boys,” the proud dad said. “They were very excited that the animal was released safely. I could tell this would be something they would never forget.”

You can watch the dramatic rescue below!