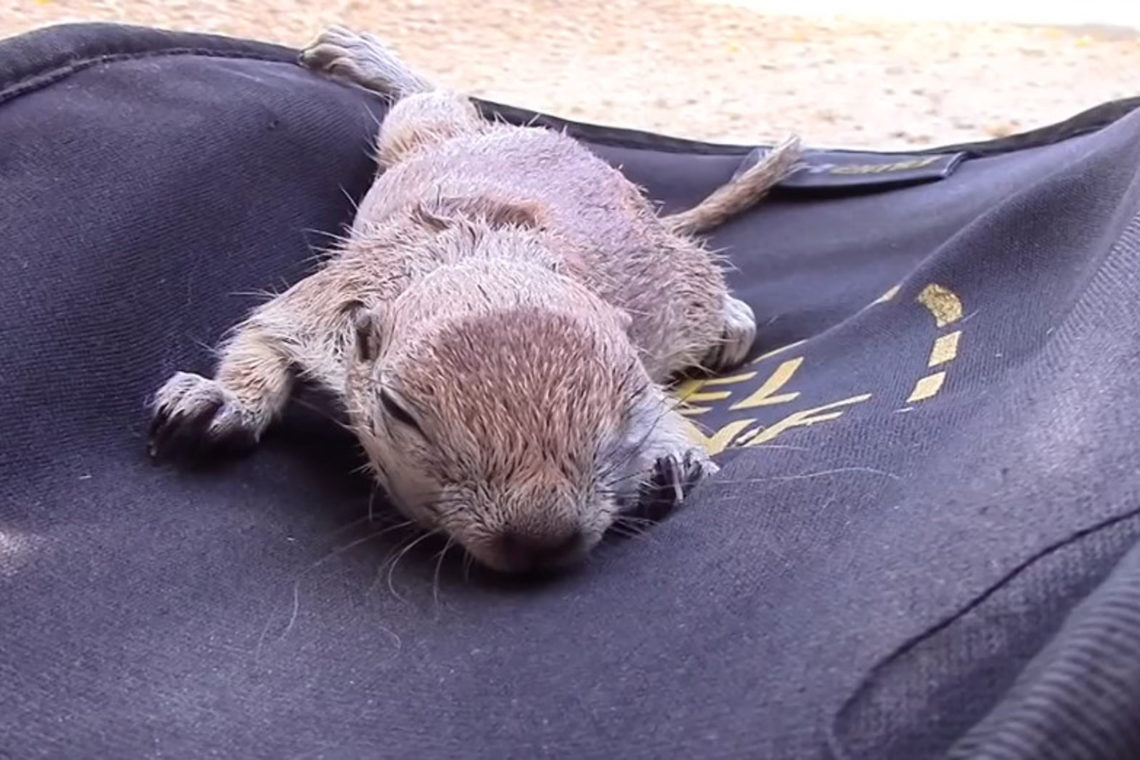 For a tiny helpless creature found itself in desperate need of help, a few seconds could make the difference between life and death. It is the case of a drowning squirrel who got rescued just in time, thanks to a quick-thinking man. 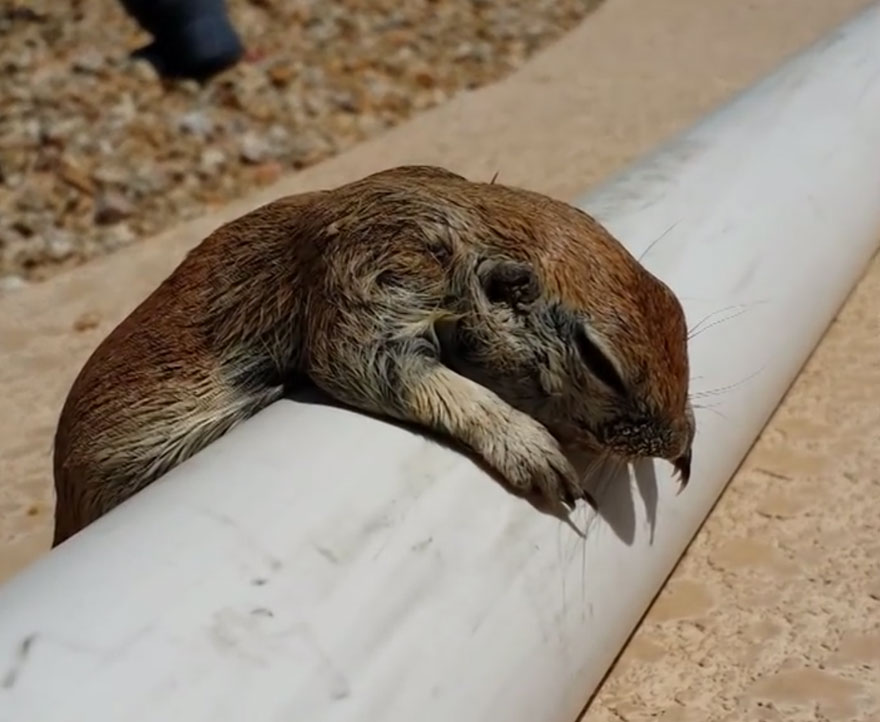 It was nothing but a regular day at the office for Rick Gruber, a pool repairman from Phoenix, Arizona. However, little did he knew that at the end of the of the day, his quick decision would mean the whole world for someone. Rick was preparing to do his work, when some splashing noises coming from the pool alerted him. The man immediately went to see what’s going on and he soon realized there was a tiny squirrel struggling to get out of the pool. 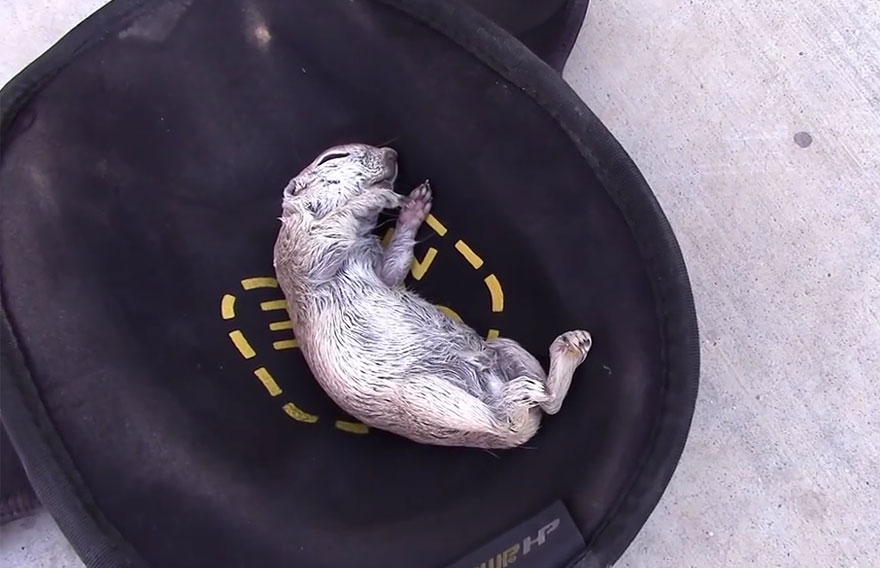 “I arrived at this house to install a pool heater,” Rick recalls. “As aI was looking at the equipment I heard splashing sounds coming from pool. Then I saw this little guy struggling to keep his head above water.”

Rick knew he has to act fast, as the little one’s life depended on him. So he pulled the unconscious squirrel out of water and started to perform CPR on it. Despite his good intention, the man knew he need to act carefully too. Therefore he avoided to use his mouth as he could had been bitten or take a disease from the little animal. 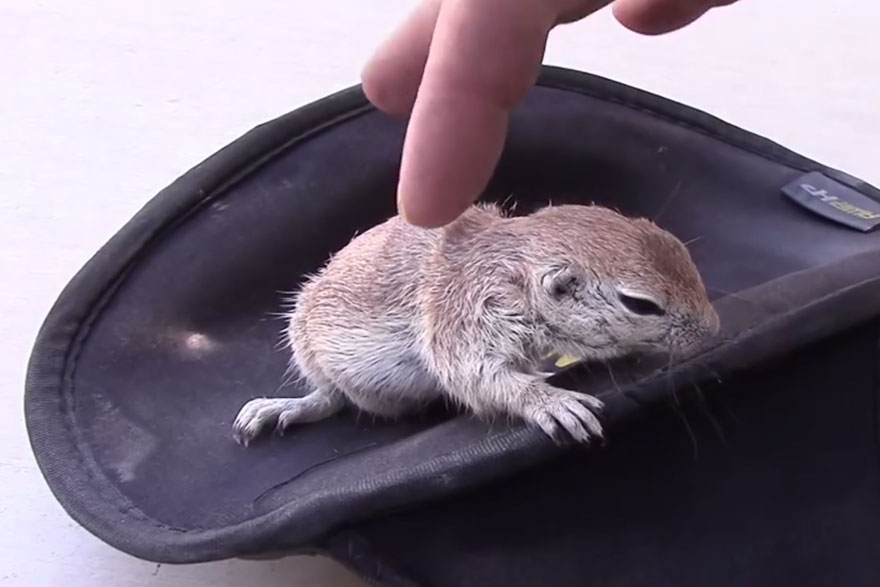 Fortunately, after a few moments, Rick efforts paid off as the tiny squirrel started to breath again. Even though, he spent around one hour with the tiny animal, until it felt strong enough to get back in the wild. “I would do [CPR] for anybody. A rodent, a dog, a cat, anything,” the kindhearted guy told the media. 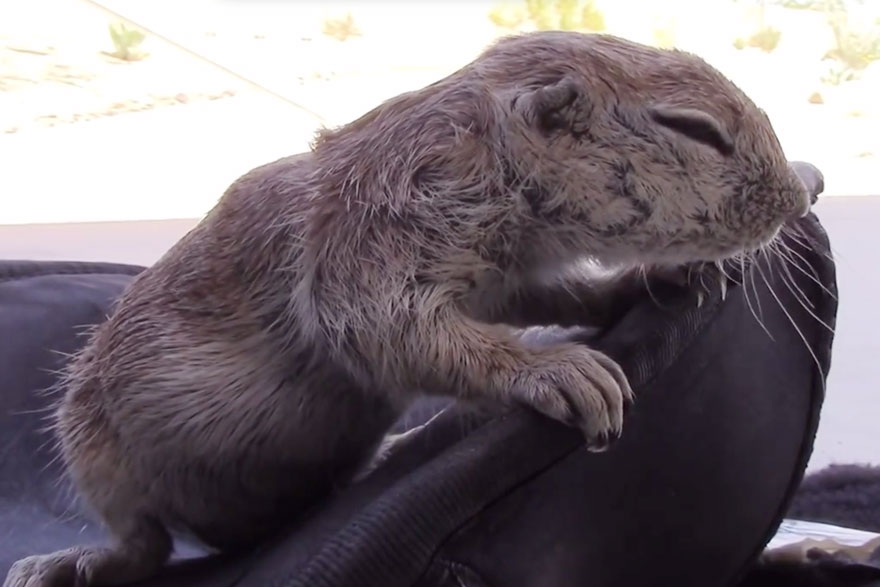 “I started pushing on his belly and chest to see if I could get him to breath,” he said. “After a couple compressions he moved. That’s when I started recording…” Watch the rescue here: