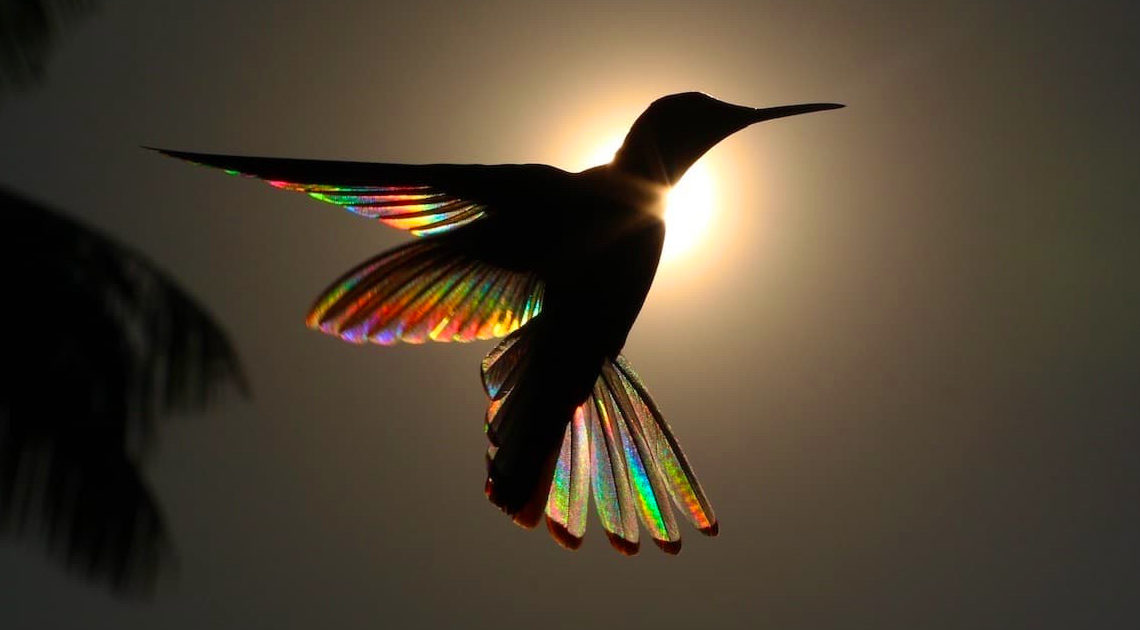 Right when we think we’ve seen just about everything, nature find another way to astonish us

Christian Spencer is a talented photographer and was spending the day in Rio de Janeiro when he made a wonderful discovery. 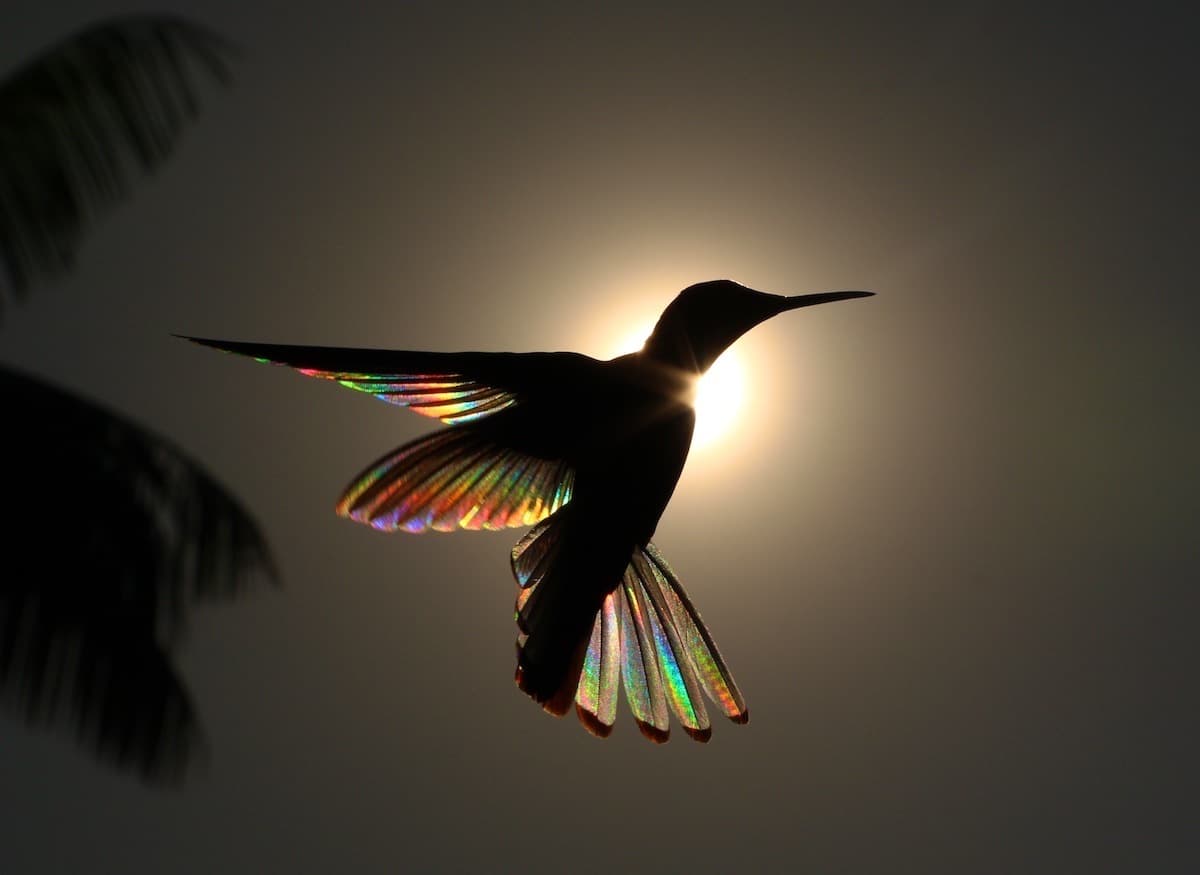 When a Jacobin hummingbird flew past the sun with its wings open, a stunning light prism effect appeared.

At that very moment, it appeared as if the birds body was made of rainbows. 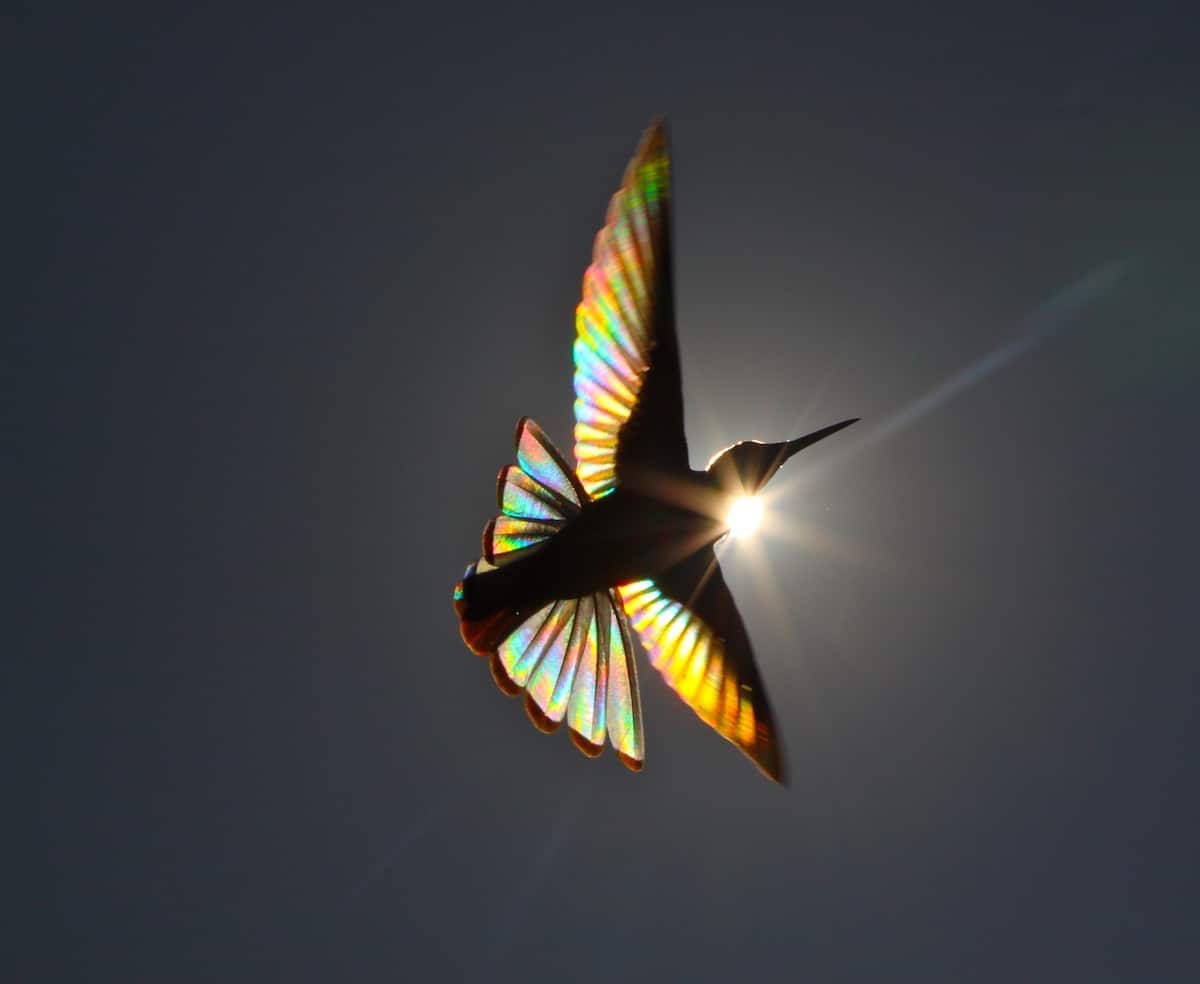 Spencer recorded the birds beautiful ‘rainbow’ movements in 2011 for a film called The Dance of Time, which won 10 international awards. 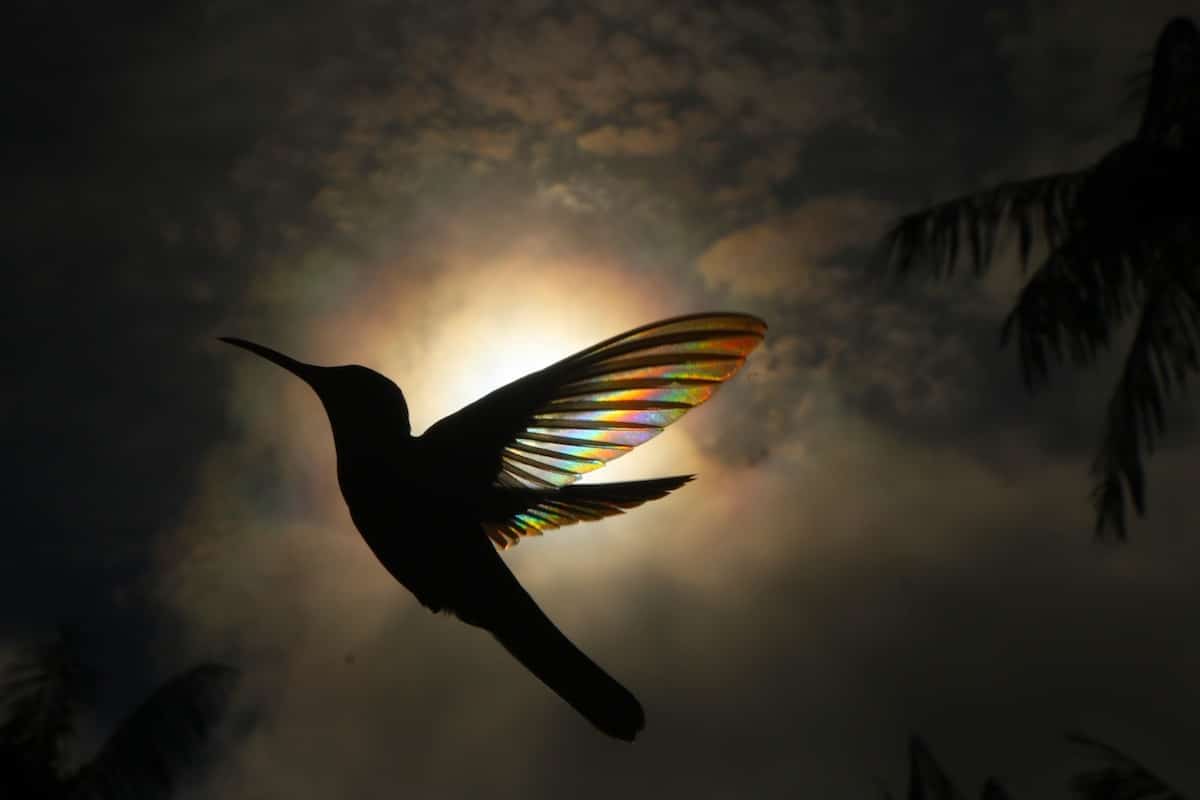 Years later, Spencer returned to complete more ‘rainbow hummingbird’ work, speaking to My Modern Met he says: “I decided to try and photograph the same phenomenon created by birds’ wings with my camera.” 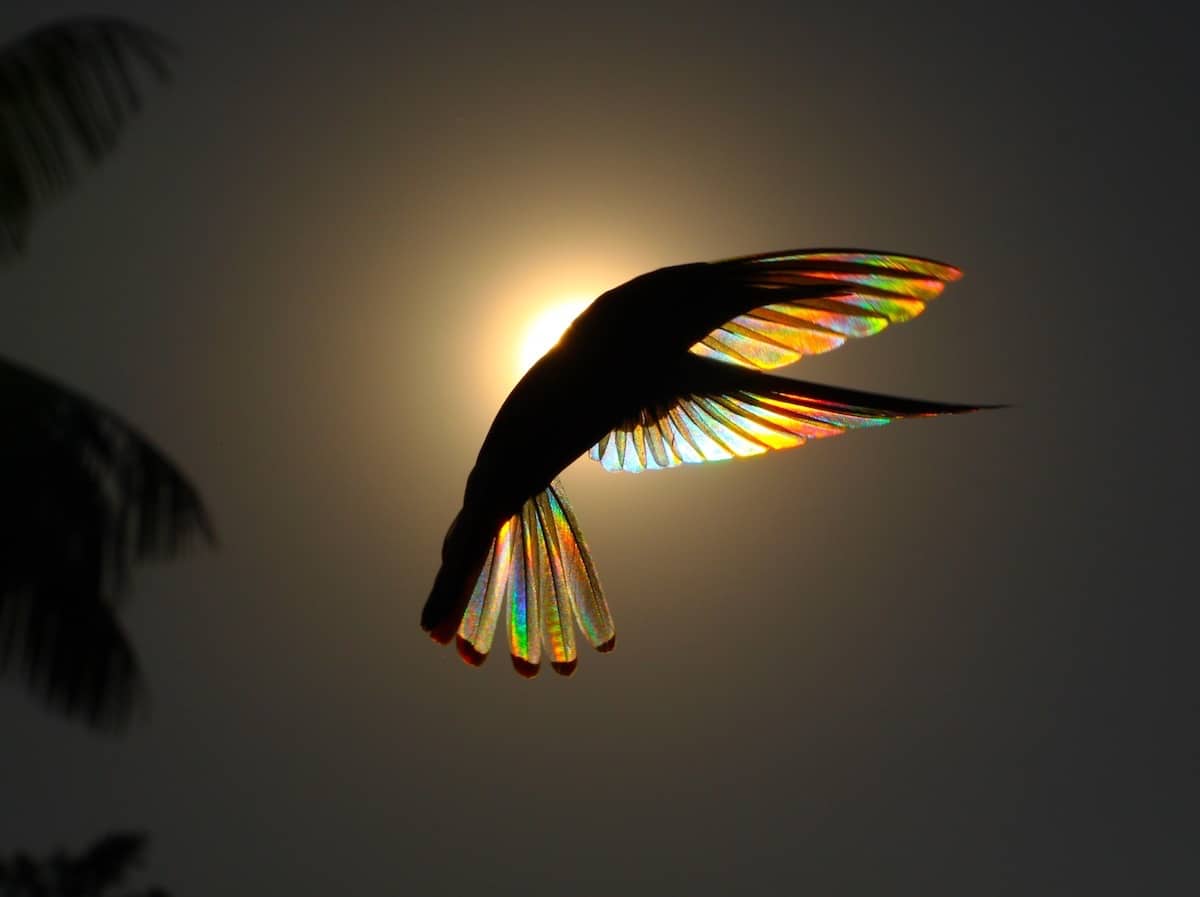 Here’s the breathtaking trailer for the rainbow hummingbird film by Spencer: 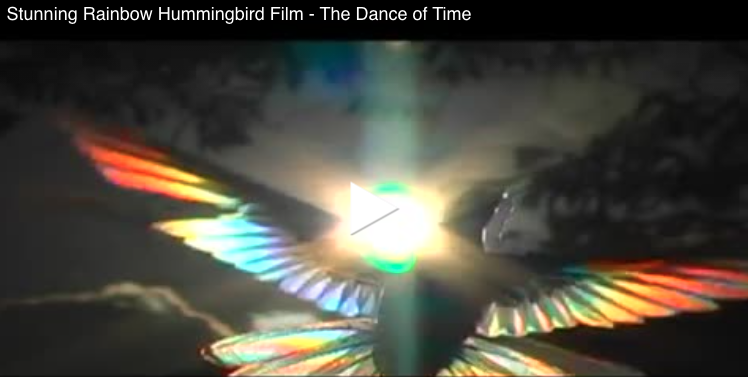 And this resulted in Winged Prism, a stunning series of images that reveal “a secret of nature that cannot be seen with our eyes.” 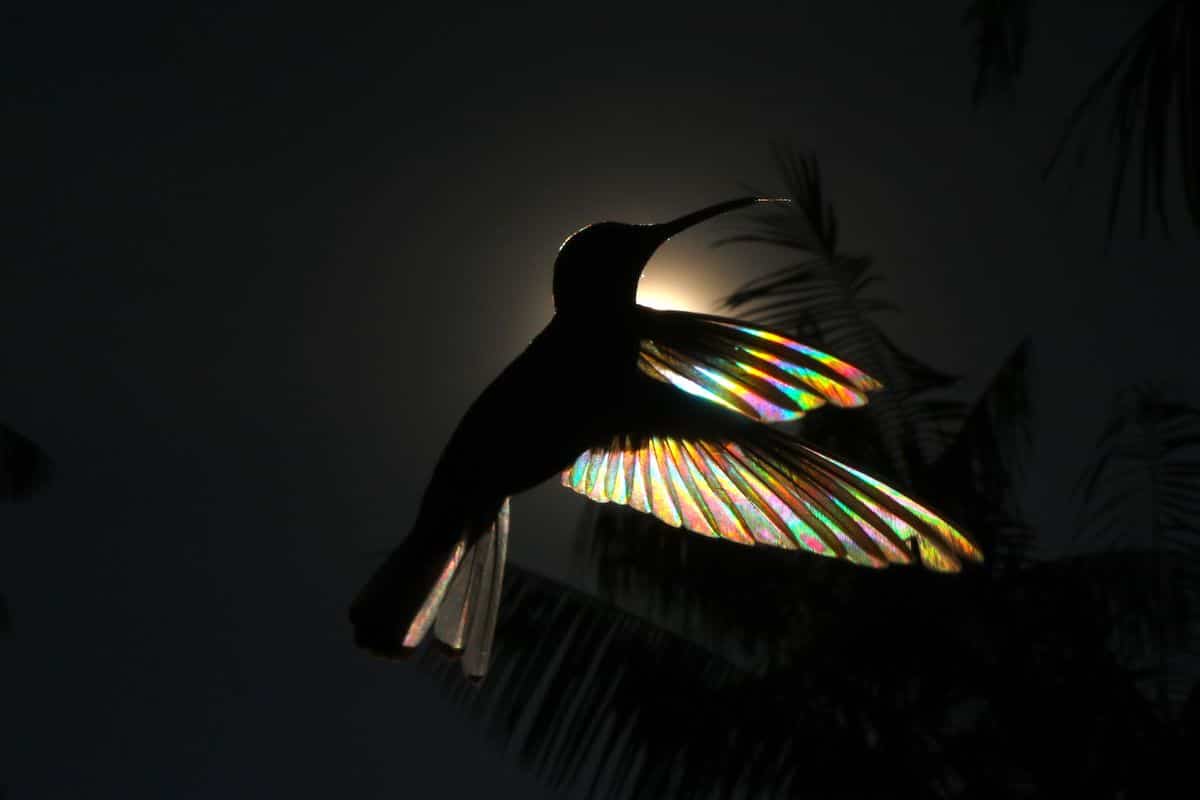 Many have asked if Winged Prism is edited, as it looks to magical to be true, but Spencer insists there was no digital manipulation. 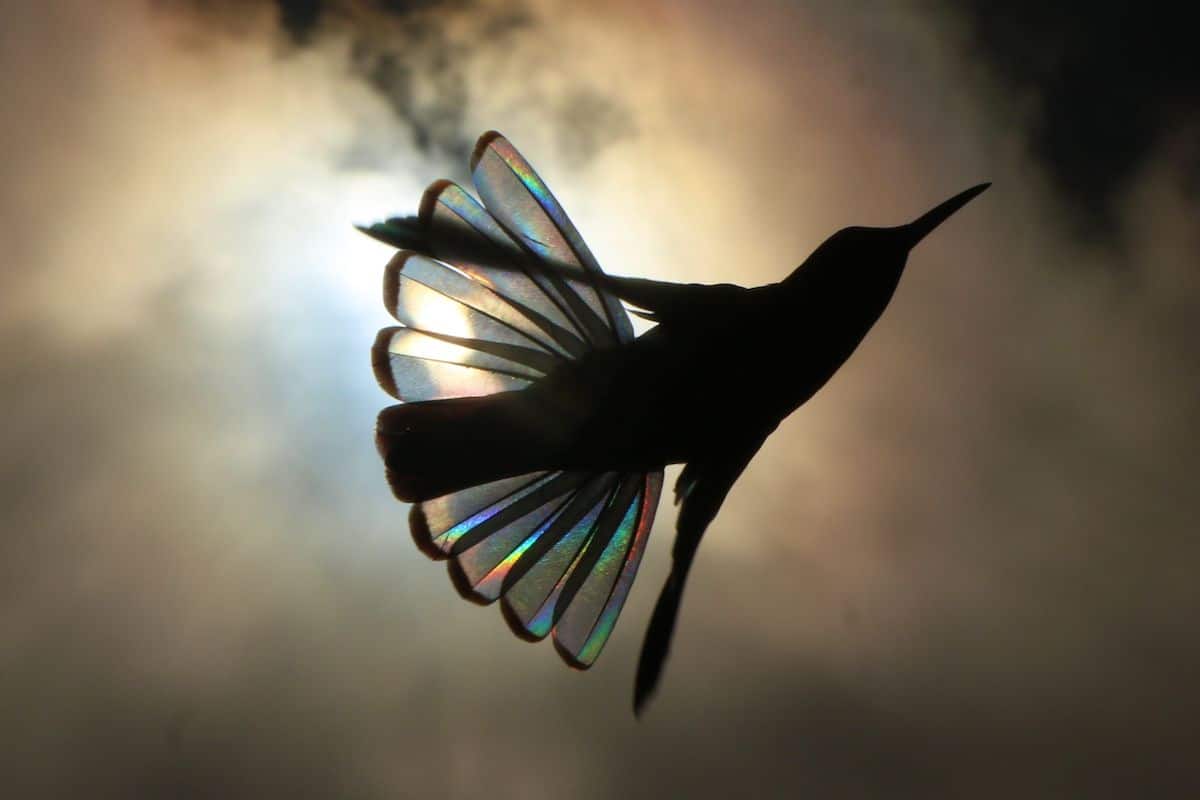 “There is no special technique, just diffraction of light through the wings of this special hummingbird.” 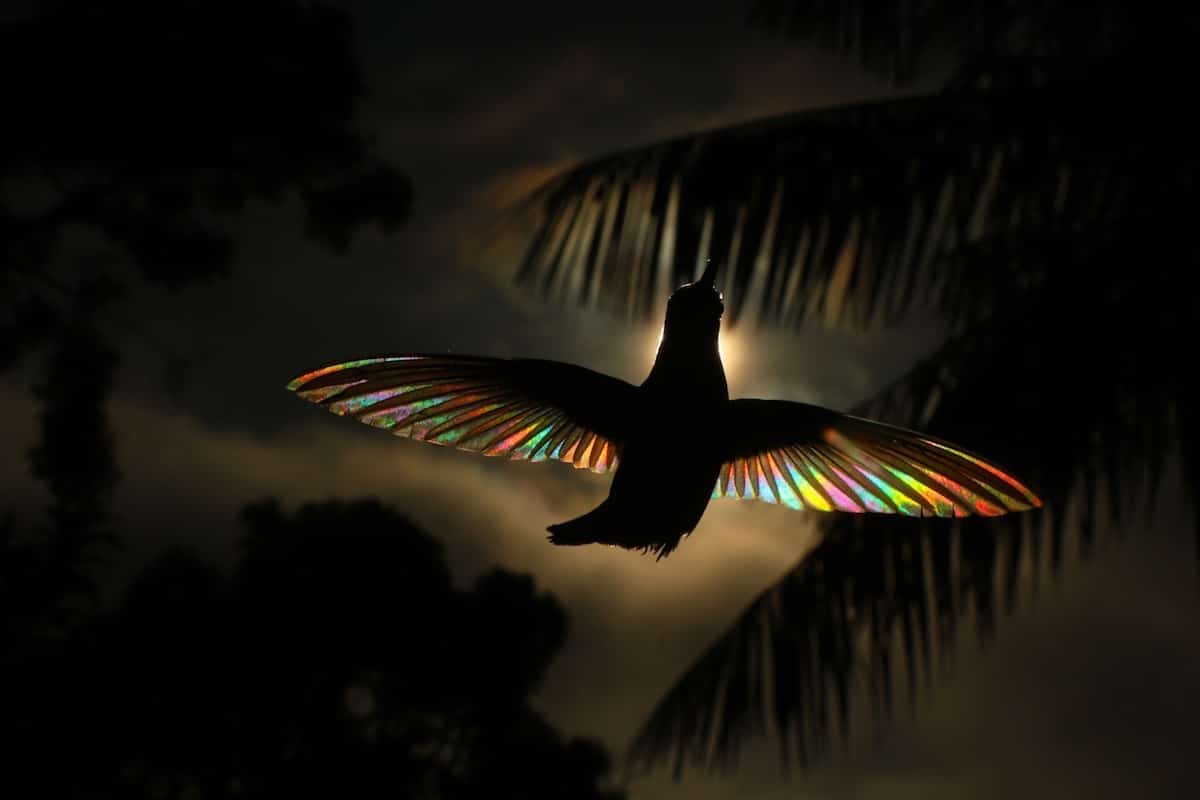 “Nobody ever could have ever dreamed that this was a reality,” he says. “I receive emails every day from people across the world touched by these images.” 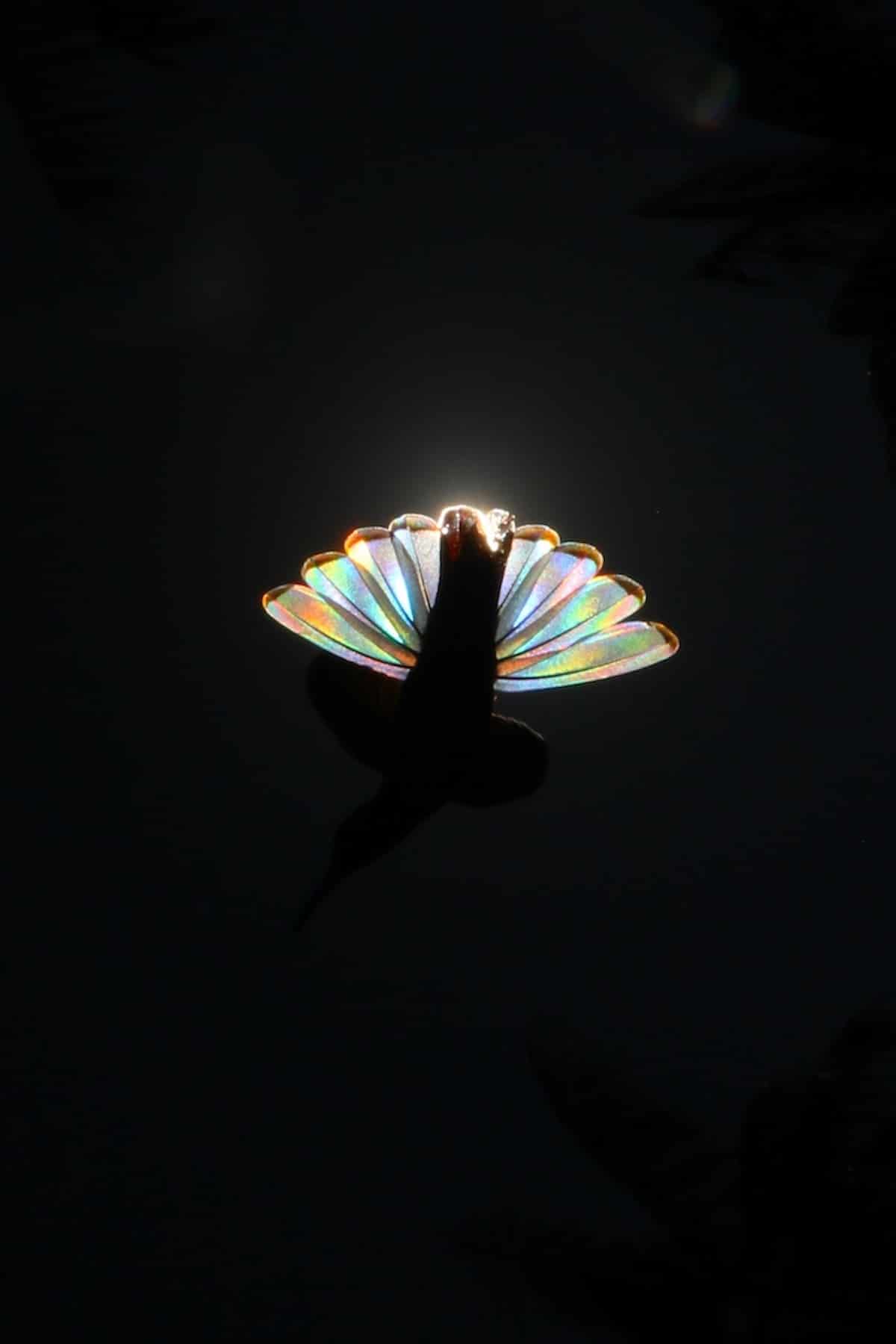 Spencer said he didn’t use any digital manipulation while creating the series. “There is no special technique,” he explained, “just diffraction of light through the wings of these colorful birds.” 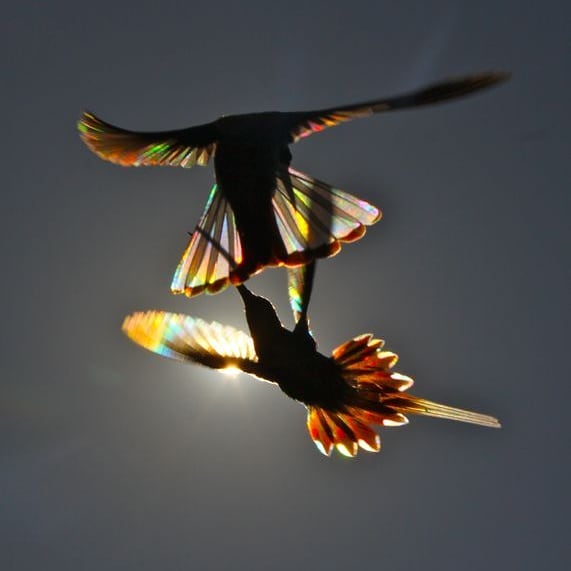 “Nobody ever could have ever dreamed that this was a reality. I receive emails every day from people across the world touched by these images.”

Check out more if Christain Spencer’s work by following his Instagram here.