Pet Cat Goes Outside To Play And Brings Home – Something Very Special! 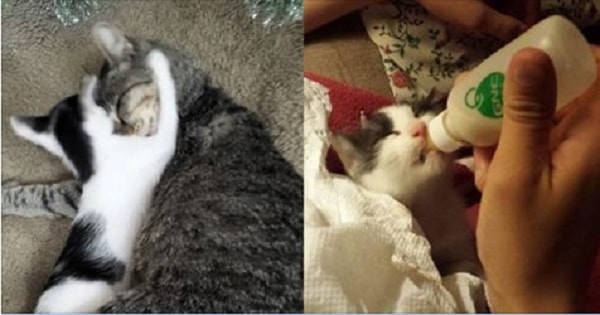 About 4 years ago a pregnant cat just showed up one day at Claudia Wright’s house, looking for a home. Wright immediately fell in love with the kitty and decided to adopt her. She ended up naming the kitty Posey. 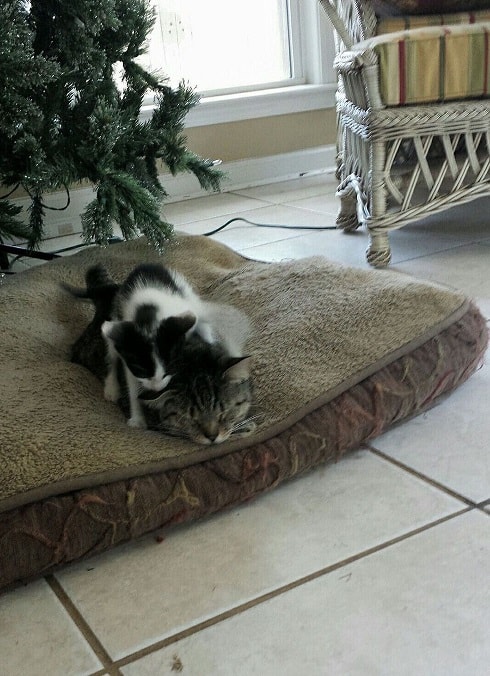 After Posey gave birth, her three wee ones were raised until they were old enough to be adopted into families of their own. 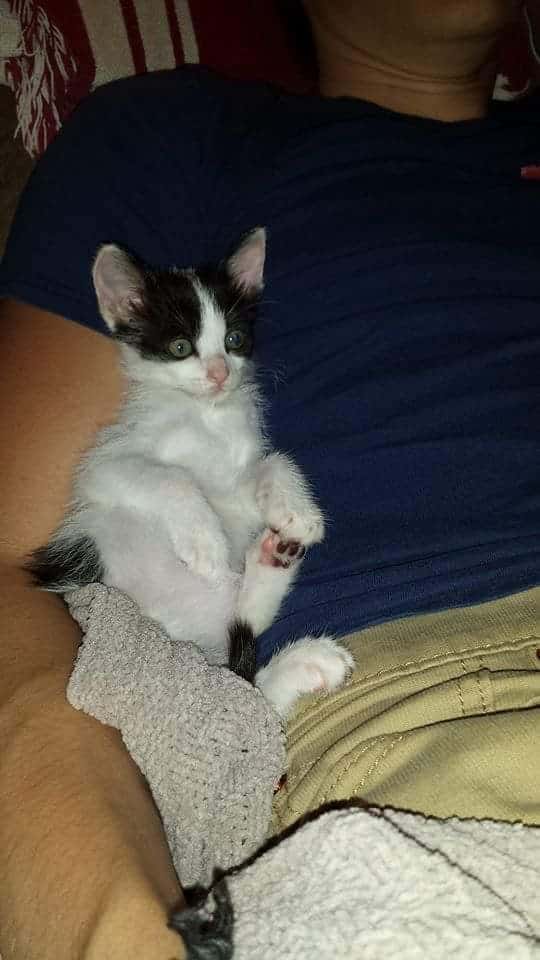 One day, 4 years later, Posey went outside to play. She was gone for a few hours, and when she finally came back, she had a little surprise for Wright.

“I guess she missed having a baby around and found one,” Wright explained to The Dodo. 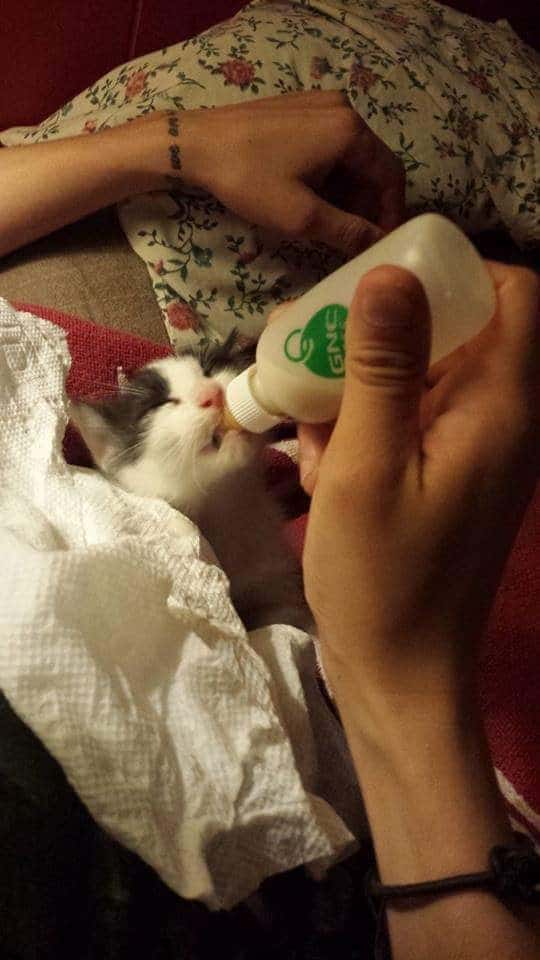 Posey came across Meesy, a tiny, 7-week-old kitten whole she was out on one of her outdoor adventures. Posey’s maternal instincts must have somehow kicked in, and so rather than leave the poor kitten all alone, she decided her home and presented her to her mom.

“The kitten has never been seen around the neighborhood,” Wright stated. “I already verified the kitten isn’t anyone else’s. Meesy must have gotten separated from her mother and she and Posey may have just come across each other.” 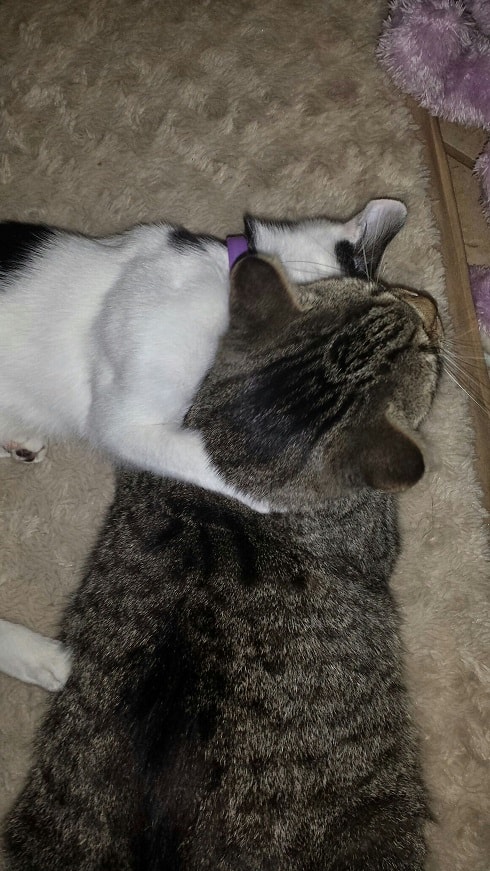 Meesy, being so small and young, needed to be bottle fed. Wright took care of her, and whenever Wright wasn’t holding Meesy, Posey was right there beside her. She cuddled, groomed, and protected the week one as if Meesy was one of her own.

“They love each other,” Wright stated. “They’ve completely adopted each other.” 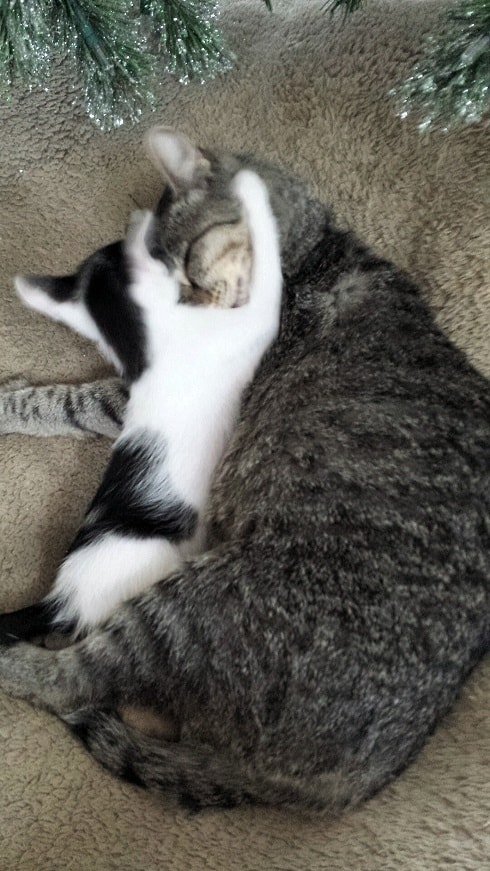 Wright didn’t have it in her to say no, so now Meesy has a forever home.

It was if Posey somehow whispered to Meesy outside, “Don’t worry, little one. I have a human mom who’s going to love you forever.”